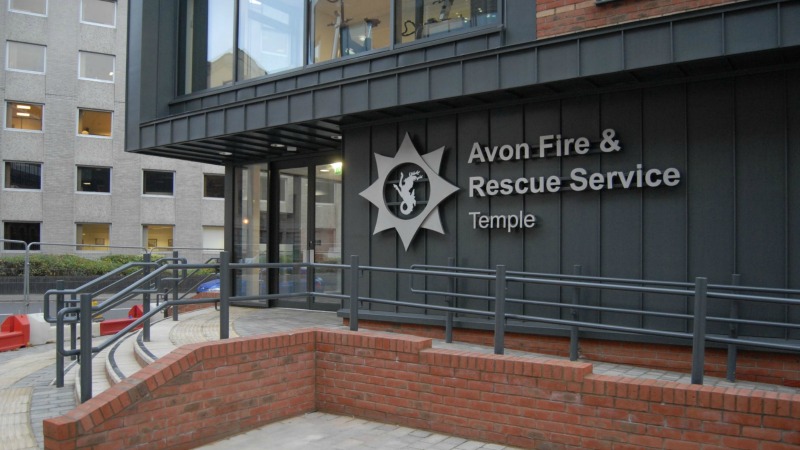 An independent investigation outlined a series of systematic failings that include a lack of transparency, cover-up operations, salary boosts for high-ranking officers and an atmosphere of distrust and fear.

SARI (Stand Against Racism and Inequality) and Bristol Law Centre have welcomed the report’s recommendations and warned that the service now needs to take urgent action to ensure that a cultural change takes place and the “shocking” lack of diversity is addressed. 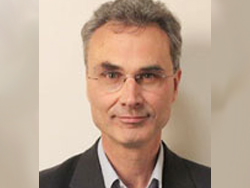 Donald Davies, the newly appointed chair of Avon Fire Authority, promised to learn from past mistakes and take action to implement improvements and ensure there is greater scrutiny in the wake of the report.

The joint statement from Sari and Bristol Law Centre calls on the service to pay particular attention to allegations in the report that there has been a bullying culture and particularly negative experiences for a number of BME staff.

It continues: “We also ask you to pay heed to the concern raised that Avon Fire and Rescue has such a pitiful percentage of its current staff team who are BME and no BME senior members of staff. This is shocking given the diversity of Bristol.

“It has the lowest percentage of BME staff of any Avon-based public body. The poor experiences, outcomes and representation for BME staff in Avon Fire and Rescue must be addressed with the utmost urgency.

“We ask that these points are not lost or forgotten given the significant number of challenges that this report outlines.”

The two organisations say a completely fresh leadership team is crucial to implement the necessary changes in the service and call for anyone linked to criticisms made in the report to be held to account.

An action plan has already been drawn up by the fire service in the wake of the report to address each of the points of criticism. This will be tabled for discussion at an extraordinary public meeting on Thursday.

It outlines 63 recommendations that include a review of whistle-blowing protocol and creation of ‘safe spaces’ for employees to use confidential reporting.

Davies said: “We cannot ignore the criticisms made in the report, nor seek to defend some of the mistakes made in the past, however our focus has to be on the future and how we ensure these things can’t happen again.

“We have already sought outside support from the National Fire Chiefs Council and would welcome any positive input from partners including SARI and the Bristol Law Centre.”

He added: “We are committed to ensuring our workforce reflects the communities we serve and recently carried out a recruitment campaign for full time firefighters. A key objective was to increase the number of applications from under-represented groups, including women and people from BME backgrounds.”

The service has not actively recruited full time firefighters since 2009 which it blames for slow improvement in its diversity.

A spokesman added: “We were pleased that a total of 10 per cent of the applicants for the firefighter roles were BME and 15 per cent women.”