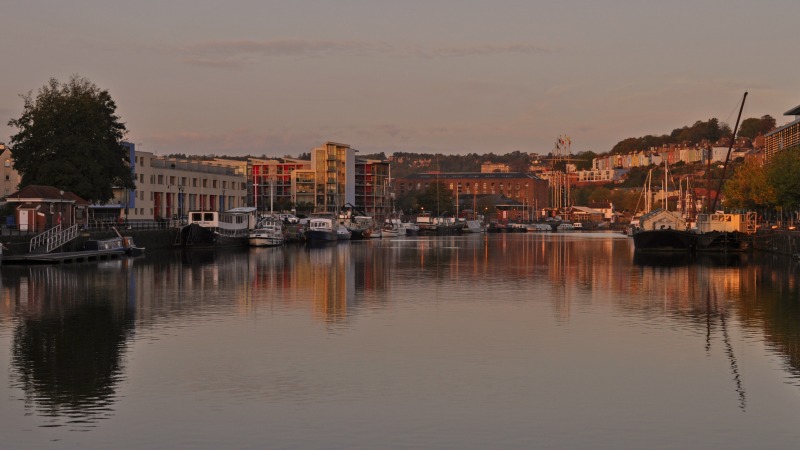 The election of Marvin Rees last year was hailed by many as a turning point in race relations in Bristol.

Rees, the son of an English mother and Jamaican father, made history as the first directly elected city mayor in Europe of African or Caribbean heritage. A momentous moment in a city rocked by a history of race relation issues from the bus boycott of the 60s to the St Paul’s riots in the 80s.

However,  a new report now claims Bristol is still amongst the worst city for racial equality in the UK.

The study, which looked at the “ethical penalty” faced by BME populations across the UK, found Bristol’s BME communities have poorer job prospects, worst health and fewest academic qualifications than those in white communities of the ten core cities in the country.

Researchers at the Centre on Dynamics of Ethnicity (CDE) and the race equality think tank, Runnymede Trust, identified health and education as the two areas where inequality is worse.

• Ethnic minorities in Bristol experience greater disadvantage than in England and Wales as a whole in education and employment and this is particularly so for Black African people.

• There was a decrease in the proportion of young people with no educational qualifications in Bristol, for all ethnic groups, between 2001 and 2011.

• Addressing educational inequalities requires attention to: the unrepresentativeness of the curriculum, lack of diversity in teaching staff and school leadership and poor engagement with parents.

• Bristol was ranked 55th for employment inequality out of the 348 districts of England & Wales.

• People from Black African (19%), Other (15%) and Black Caribbean (12.7%) groups had persistently high levels of unemployment.

Research analyst at Runnymede Trust, Farah Elahi, said: “Our research highlights the shocking extent of unequal and unfair outcomes for black African and Caribbean people in Britain today, which is particularly acute in the big cities and in ‘inner London’ boroughs.

“We looked at the factors that are driving this inequality and talked to local communities, and we found that there is an urgent need for changes to workplace culture and for positive action schemes.”

Although ranked as the worst core city, Bristol was found to be the seventh most unequal local authority out of the 348 in the UK.

Speaking on BBC Radio Bristol Elahi said that Bristol has made some progress since the election of Rees but called for recruitment processes and office culture to be revised to tackle in order to tackle employment inequality for the BME community.

Read more: Is Bristol finally facing up to its past