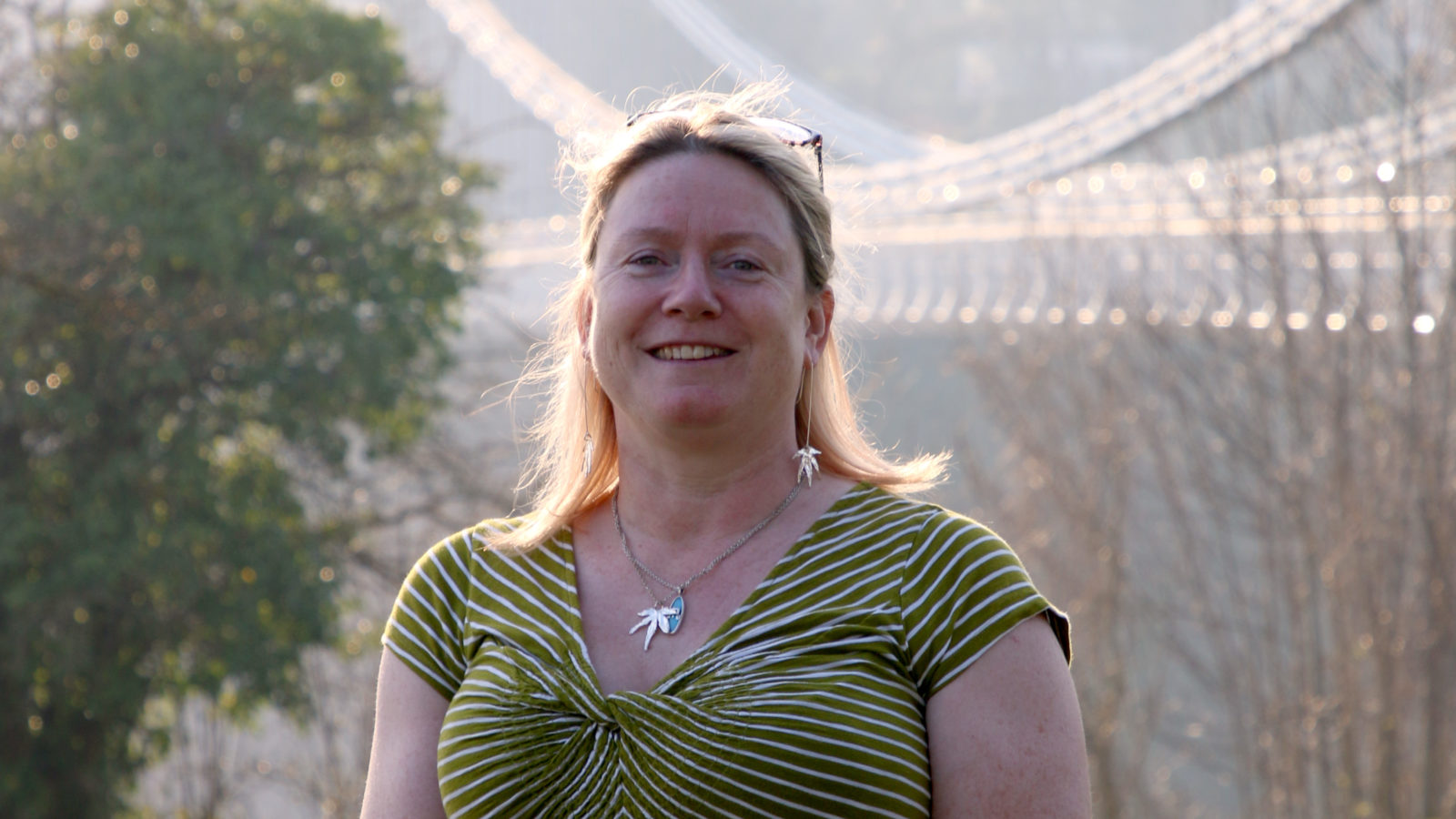 The Lib Dems have entered a race they want to scrap as they reveal their candidate for the Bristol mayoral elections in 2020.

Mary Page was most recently the PR & communications officer at the National Composites Centre in Emersons Green. She has also been a political research assistant at South Gloucestershire Council and a broadcast journalist at the BBC.

Living in Stoke Bishop, Page describes herself on her LinkedIn profile as “an innovative and creative problem solver with the sagacity and courage to generate and exploit serendipitous opportunities”.

Within her role as a public relations, government affairs and communications specialist, she says she has “extensive experience in driving effective multi-sector corporate partnership engagement strategies; (and) a proven record in developing strategic relationships and external partnerships across key stakeholders from industry, council and government departments, media and the general public”.

If she becomes mayor, Page pledges to hold a referendum on whether to keep the mayoral system. She also promises to tackle air pollution, address the rising numbers of homeless people and introduce London-style bus franchising. 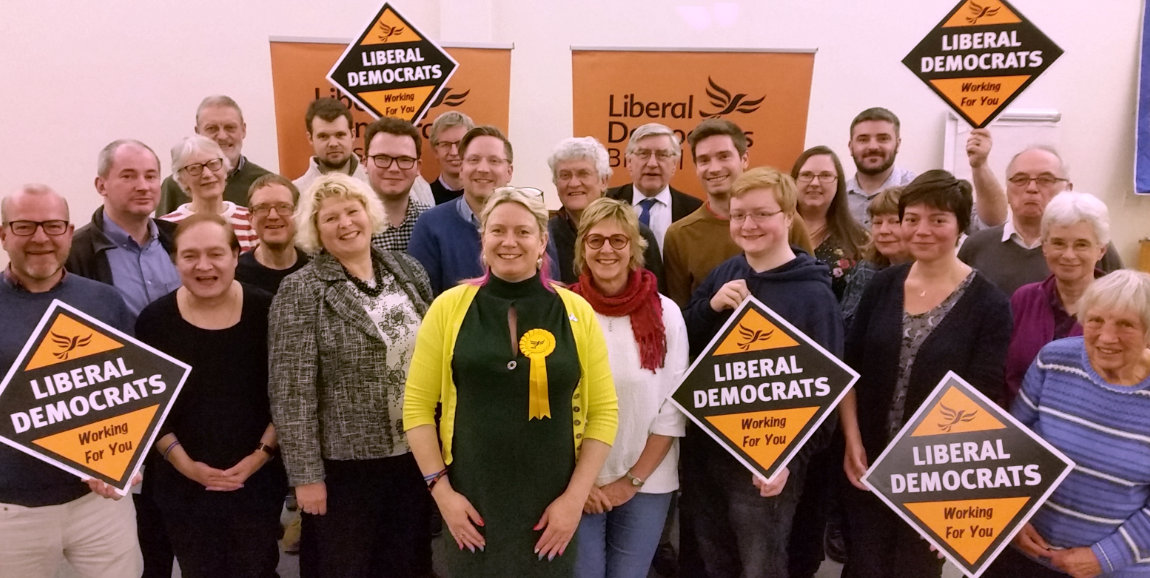 Mary Page with some of her Lib Dem supporters

Page said: “We have seen the current mayor preside over the local non-delivery of things like the Bristol Arena, a clean air zone and his own promise to cut the cost of senior management in the council.

“I’m standing for mayor because I believe we can do things differently. The Liberal Democrats offer hope, creativity and innovation to Bristol. Our campaign to rid us of the mayor does that. Our fight against dodgy payoffs in the council and to cut the spiralling cost of the mayor’s staff reinforces that.”

Page added that “the mayor has had three years to tackle the problems in our city and he has failed to act”.

She said: “I believe this is a city of entrepreneurs, innovators and creatives who are being let down time and time again. My campaign will focus on healing the divisions in this city, offering real change and delivering opportunity for every Bristolian.”

In the first Bristol mayoral election in 2012, Lib Dem candidate Jon Rogers finished fourth with 6.96 per cent first round votes. In 2016, Kay Barnard was fifth with 5.8 per cent of votes.

Page joins the Green Party’s Sandy Hore-Ruthven as the second officially confirmed candidate for the elections that will take place in May 2020.

Read more: ‘The Lib Dems’ creative budget to get the city moving’