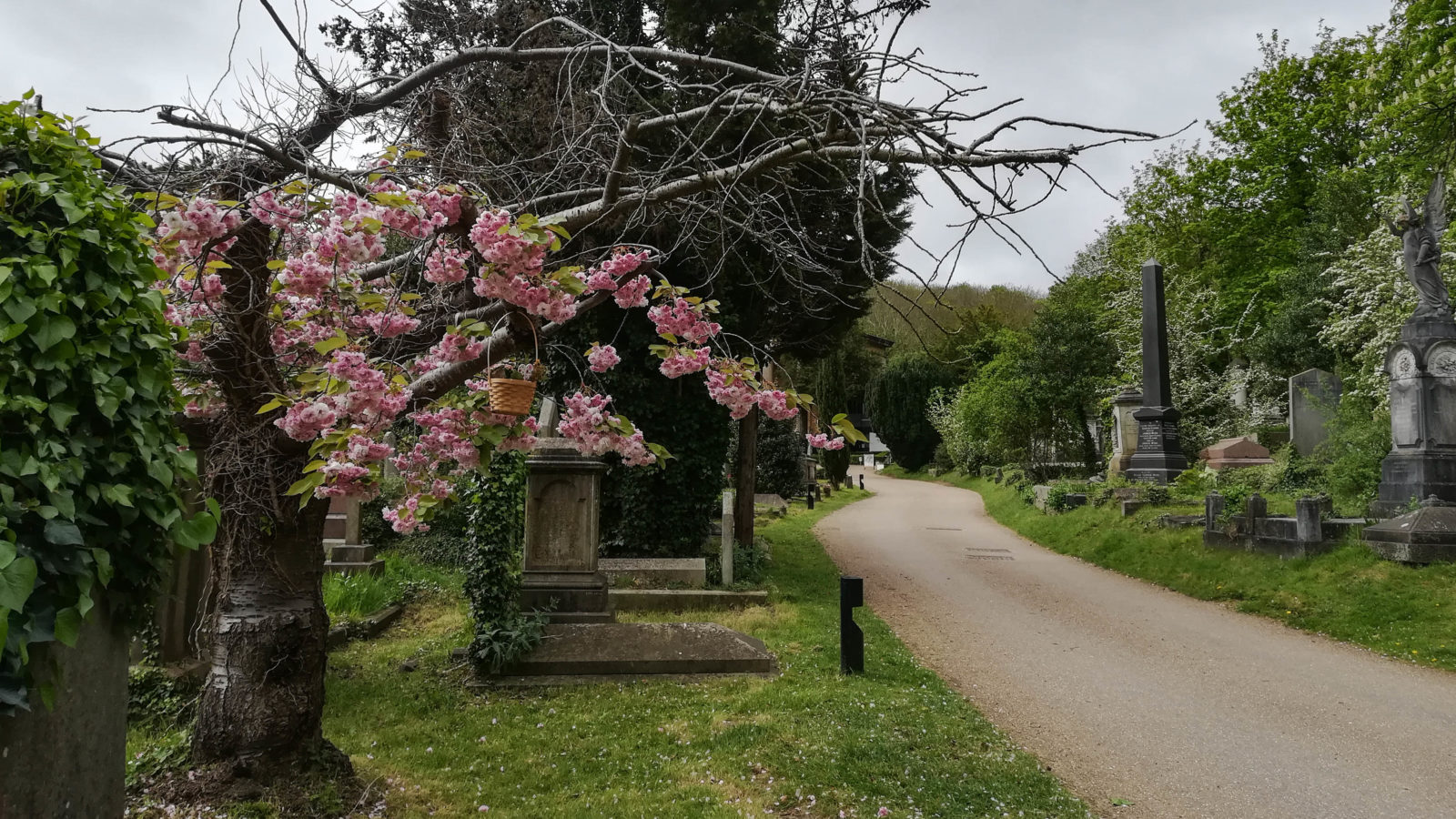 Staff at Arnos Vale Cemetery have reported alleged theft of tools, attempted forced entry, and unconfirmed reports of lit fireworks being set off on June 23.

“It’s a bit devastating for us, because two-thirds of our team are furloughed,” said Ellie Collier, CEO of Arnos Vale Cemetery.

The cemetery usually has 12 members of staff and around 100 volunteers, but lockdown has meant all but four are furloughed and no volunteers are allowed to help on site.

Collier said that “about 30” people would usually respond to this kind of incident. but just one member of the cemetery’s estate team was able to help fix damage at the scene.

The CEO appealed to the public to report incidents to the police.

The cemetery has recently received £110,500 of emergency funding from the National Lottery’s Heritage Emergency Fund, but, for the time being, all but four staff remain furloughed.

The cemetery normally generates 70 per cent of its own income through funerals, weddings, theatre, and cinema events, none of which have been able to take place since March 2020. 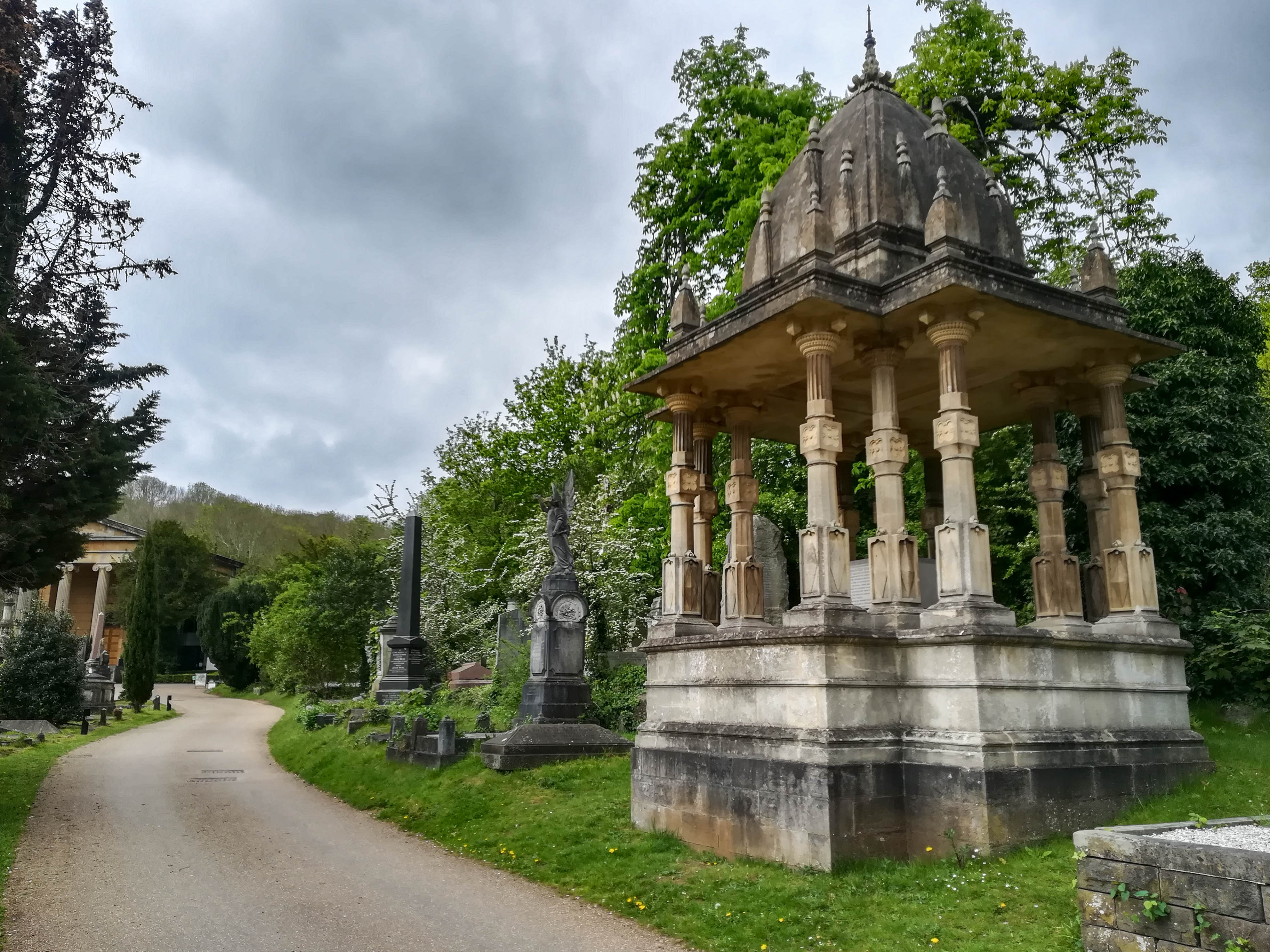 In a statement, Avon and Somerset Police said: “We received reports of attempted forced entry and theft of tools at the cemetery at about 6.30-7pm on Tuesday 23 June.

“A tour of the area was carried out by officers in an effort to find those responsible, but proved negative.

“CCTV and house-to-house enquiries have subsequently been carried out which have helped us with our ongoing investigation.

“Patrols of the affected area are continuing on a daily basis to try to prevent a repeat occurrence.”

Read more: Police want to speak to this man about damage to Alfred Fagon statue