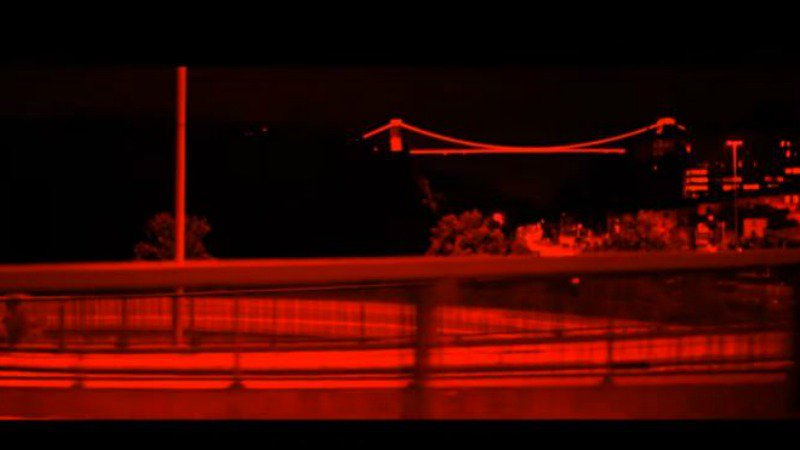 Police are using powers of discretion in Bristol to introduce a partial decriminalisation of prostitution and kerb crawling, an investigation by Bristol24/7 has found

Street sex workers and kerb crawlers are being handed conditional discharges which encourage them to go on a course or seek help rather than face immediate arrest.

Prostitution is currently not against the law but kerb crawling (buying sex) and soliciting for sex (selling sex) in a public place are.

Read more: If you are caught with drugs in Bristol you may no longer be a criminal

Men caught kerb crawling by the city’s vice squad are now directed towards the Change Course, a sort of drivers’ awareness course for kerb crawlers launched by Avon & Somerset Police in 2008.

More than 800 have accepted the conditional caution where they are obliged to pay £200 to go on the course. Further research using the Freedom of Information Act shows that the number of criminal cases of paying for sex investigated by police also dropped from 145 in 2011 to 57 so far this year.

Meanwhile, police have also been offering street sex workers caught soliciting for sex more than three times a month a “conditional caution” obliging them to engage with outreach charity One25.

In theory, if kerb crawlers and sex workers repeatedly offend, they will break the terms of their conditional discharges and will be arrested and sent to court as a last resort. However, during time spent with police for an investigation into street sex work in Bristol, Bristol24/7 found more leniency towards sex workers – most of whom are treated as victims, despite breaking the law.

“There’s no point in just saying to someone ‘what’s your name and what’s your date of birth?’ and issuing them with a slip of paper like a Robocop because actually they are human beings,” one member of the vice squad told Bristol24/7 on a trip around the informal red light district which stretches from St Paul’s to Fishponds.

Chief Inspector Marie Wright, force lead on prostitution, added: “The reductions are encouraging and reflect the effectiveness of the work we and specialist support services do to help women exit street sex work: last year alone, One25 helped 55 women to do just that.

“Less women are now working the streets. Instead of routinely seeing 40 women out at night, it’s more likely to be under ten. Less women working means less men coming to Bristol to kerb crawl, which is also good news for the local residents and businesses that are affected.

“We’ve also just completed the 100th Change Course, which gives men caught kerb crawling an insight into the lives led by the vulnerable women they exploit.  It’s clearly effective, with a re-offend rate of just five per cent.”

Police and crime commissioner Sue Mountstevens told Bristol24/7 she supports full decriminalisation along the lines of the Nordic Model, where selling sex is no longer a crime, but buying it continues to be. Bristol West MP Thangam Debbonaire is also campaigning for legislation change.

The police’s approach to street sex workers and kerb crawlers follows along the same lines as a new approach to people caught with small quantities of drugs.

People caught with an amount deemed small enough for personal use are now being directed to an educational course run by a drug addiction agency to avoid a criminal record and possible court appearance.