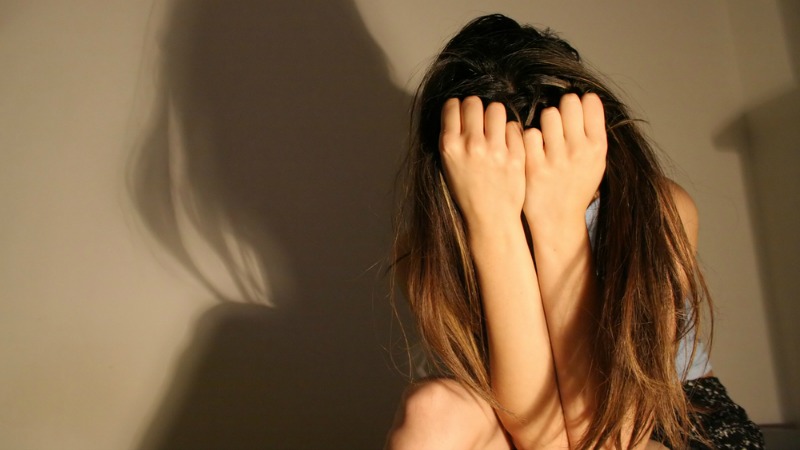 Delays identifying victims and perpetrators in a child sex ring led to further abuse taking place, a report has found.

Police, social workers, doctors and school teachers were slow to spot a pattern of grooming, rape and abuse of nine girls – as young as 11 – by a group of 13 men in Bristol, the city’s Safeguarding Children Board said.

The “shortcomings” were due to the lack of a joined-up system between all agencies to “provide an effective response for adolescents”.

The ring of sex offenders were jailed in two separate trials in 2014. One case centred around a 16-year-old girl placed into supported housing in Bristol by care services of an unnamed council. She was repeatedly raped along with her 14-yearold sister, and her home off Stapleton Road was used for dealing drugs.

The second case focused on the rape and forced prostitution of six girls aged between 13-17 by a group of men who groomed through social media and abused girls at various locations.

A serious case review, published on Thursday, found “shortcomings” in the police when dealing with initial allegations of sexual abuse.

The report was produced in conjunction with police, Bernardos, the NHS, Bristol City Council and another council which cannot be named for legal reasons.

The council apologised for placing a vulnerable girl in care in a flat on her own off Stapleton Road – “an area widely known to be populated by those involved in drug crime, as well as other criminal activity” – without notifying Bristol’s care services.

Numerous visits were made by police to the flat where girls in care were being used for sex in exchange for drugs and their property used for parties and drug dealing. But officers dismissed relationships as “consensual”.

Care workers visited the same property every day, but were unaware of the multiple sexual assaults, sale of drugs and the hiding of a missing girl, the report said.

Teachers at schools attended by the abused girls and some perpetrators were also powerless to act, often excluding children whose attendance dipped instead of recognising the problem.

GPs who handed out contraception to a 13-year-old girl when hearing of a sexual relationship “should have had more professional curiosity”, the report added.

At one point in the early stages of the investigation one of the children, then aged just 11, complained to the police, but it was not followed up for five months.

“In general, professionals from all the key agencies were slow to recognise during this time period that sexual exploitation of any of the children was taking place,” the safeguarding children board said.

It added: “The early lack of joined up intelligence and professional mindset, which saw underage sexual activity rather than child sexual exploitation left children at risk for too long.”

All agencies contributed to “significant delay” in identifying the abuse, although the major investigation which was eventually launched was praised by the report.

During the trial in 2014, one of the victims, who was supposed to be supported by the care system at the time said: “I only had one social worker and she visited me twice.

“The whole time I lived in Bristol, she didn’t come into my property. I relied on the Somalians (sic) more than I relied on the support workers and social workers, if you know what I mean, I had no support at all really.

“Half the time I didn’t really want it (sex) for the money. I just wanted someone to be there. Even though they were using me for sex, sometimes it’s nice to be close to someone.”

Bristol Safeguarding Children Board made seven findings, calling for greater joined-up working between all agencies and changes in police practices when identifying child sexual exploitation.

Bernardos said it was currently working with between 140-160 young people involved in allegations of child sexual exploitation in Bristol.

The group of men involved in the crimes were all of Somali origin. The report recognised that “many of them came to the UK as refugees fleeing violent conflict and trauma in their home country”.

After the report was released, Avon and Somerset police said: “We’ve learnt a great deal in the last four years about child sexual exploitation and child abuse. Now we’re much better able to spot the links, join up the intelligence and, alongside our partners, see a fuller picture.”

“We are sorry for their experiences and their voices will help guide us and our colleagues in partner agencies on how we support victims and hopefully help us all spot the signs of a child being sexually exploited much earlier in future.”

Bristol NHS Clinical Commissioning Group said: “Using the learning from this Serious Case Review, we are working with partner agencies including the police, social care, education and Barnardo’s, to develop ways of preventing and disrupting this abuse.”

The local authority which cannot be named said: “We are very sorry about what happened to the victims in this case and from the moment the abuse came to light we wanted to make sure that we did everything possible to learn from what took place.”

A separate report from the Safeguarding Children Board of that area has been produced, but cannot be published for legal reasons.