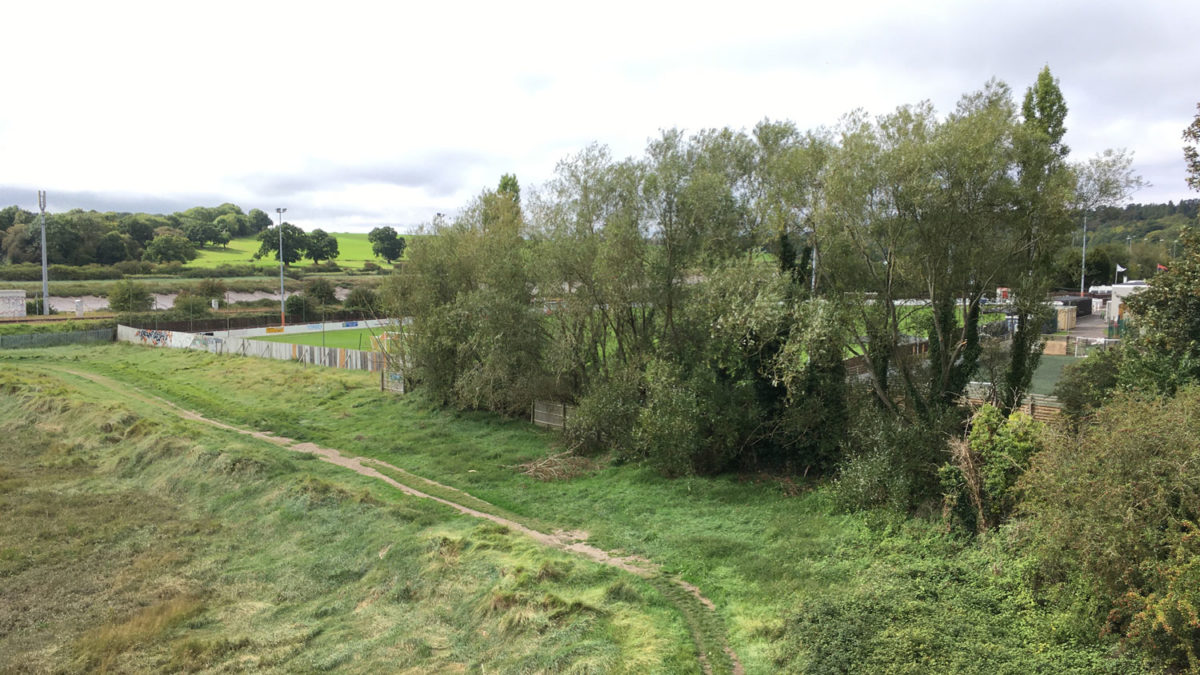 A line of willow trees adjacent to the historic Sea Mills harbour have been saved by the actions of local people after Bristol24/7 reported that a planning application had been submitted to fell them.

The trees had originally been planted as part of a planning condition to screen a Vodafone mast, erected at Bristol Manor Farm Football Club. The mast itself had been removed and the football club deemed the trees no longer necessary.

The trees stand at a popular leisure spot in the Sea Mills conservation area, where the River Trym meets the Avon. Over a hundred comments against the proposed felling were received from local residents, citing the trees’ environmental and aesthetic value.

Bristol City Council have now taken steps to protect them. A spokesperson for Bristol City Council said: “A Tree Preservation Order (TPO) has been placed on this group of trees to prevent their felling, although future applications may be made to manage trees within this group. We will continue to monitor the trees in this area and treat applications on a case-by-case basis.’’

Bristol City Council’s evaluation process rated the trees highly as they are visible to the public and form a partial screen between the harbour and the football ground.