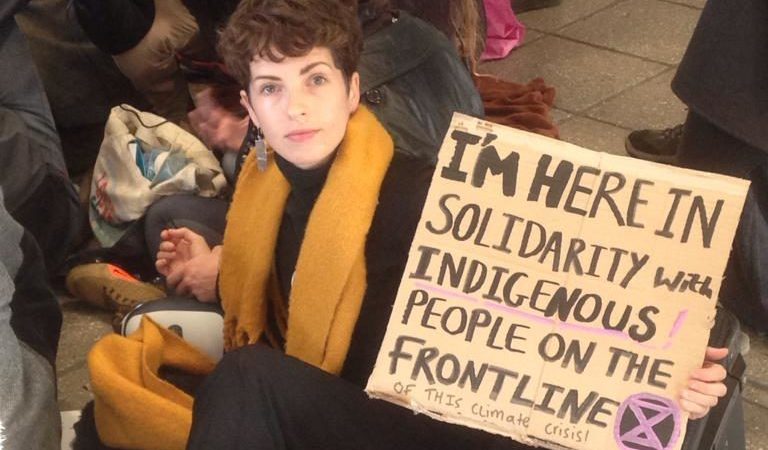 An Extinction Rebellion (XR) protester has promised to donate the £500 she has saved to pay for her upcoming trial to a Bristol charity if she is acquitted.

Joanna Poulton was arrested for aggravated trespass at the XR London City Airport protests in October 2019 and will appear before City of London Magistrates Court on Thursday, February 6.

If she is acquitted, Poulton plans to give the money she has saved for legal expenses to Avon Needs Trees, a Bristol-based tree-planting charity. All charges against five other XR people involved in the same protest were dropped on Tuesday, January 28. 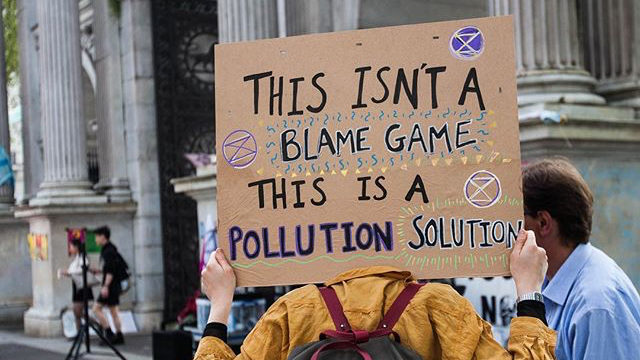 Poulton said that she had chosen Avon Needs Trees because she believes that, although they are a small, local charity, they have “the potential to make an enormous [environmental] impact”.

The environmental activist will also donate an additional £500 to her Waste Not Bristol campaign, which aims to provide eco starter kits to people who want to live more sustainably but cannot afford the initial cost.

Poulton is a passionate climate activist. As well as founding Waste Not, she follows a zero-waste lifestyle and has been involved with XR events in London and Bristol. 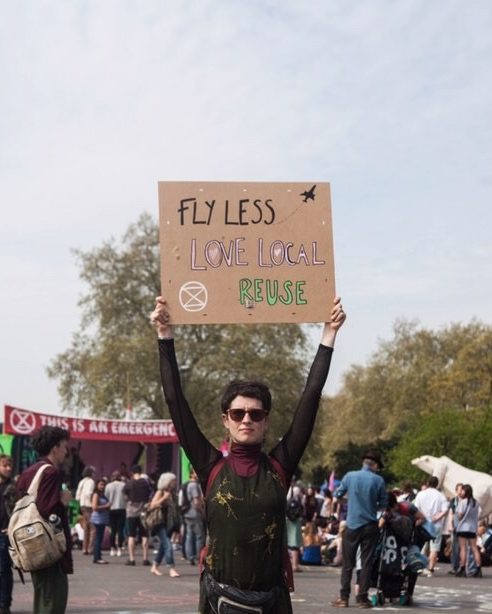 Read more: Meet the Bristol woman helping others cut down on their plastic usage