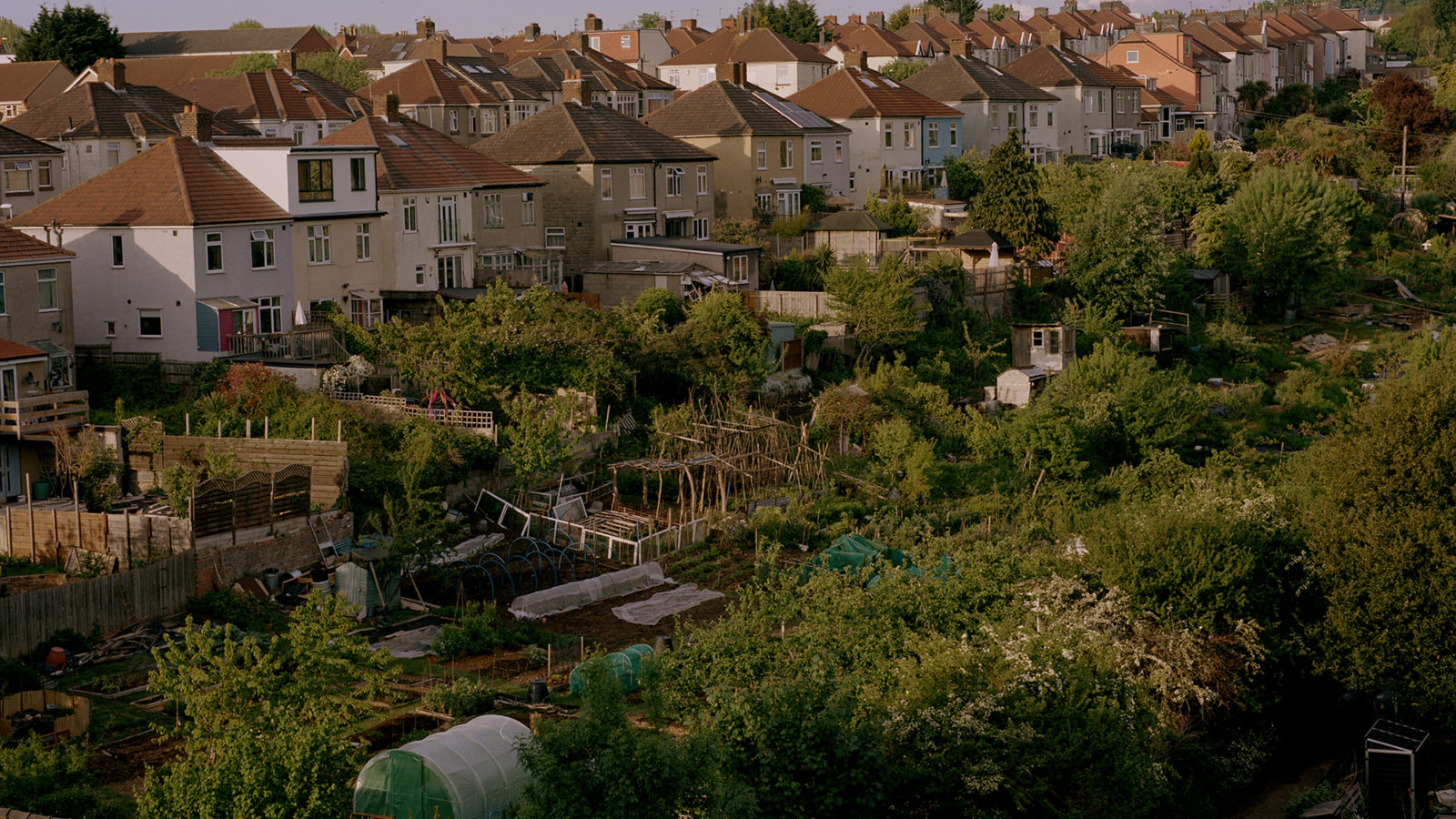 A project by the new Bristol Photo Festival is exploring the relationship growing produce and photography.

Growing Spaces, which has been running since lockdown began in March 2020, is documenting the city’s produce growers.

Looking at allotments and allotment holders, their histories and stories, the festival wants to document the visual and oral history of these people.

The project is a collaboration between the public, photographers who are together building an archive of stories showing the the importance of these spaces, from gorilla allotments to citywide food projects.

The photo festival, which has been working closely with photographer Chris Hoare, wants to expand the relationship between photography and food growing, which has historically been a tool to document produce, keeping records of fruits and trees, researching blights or take photos or huge vegetables at county fairs. 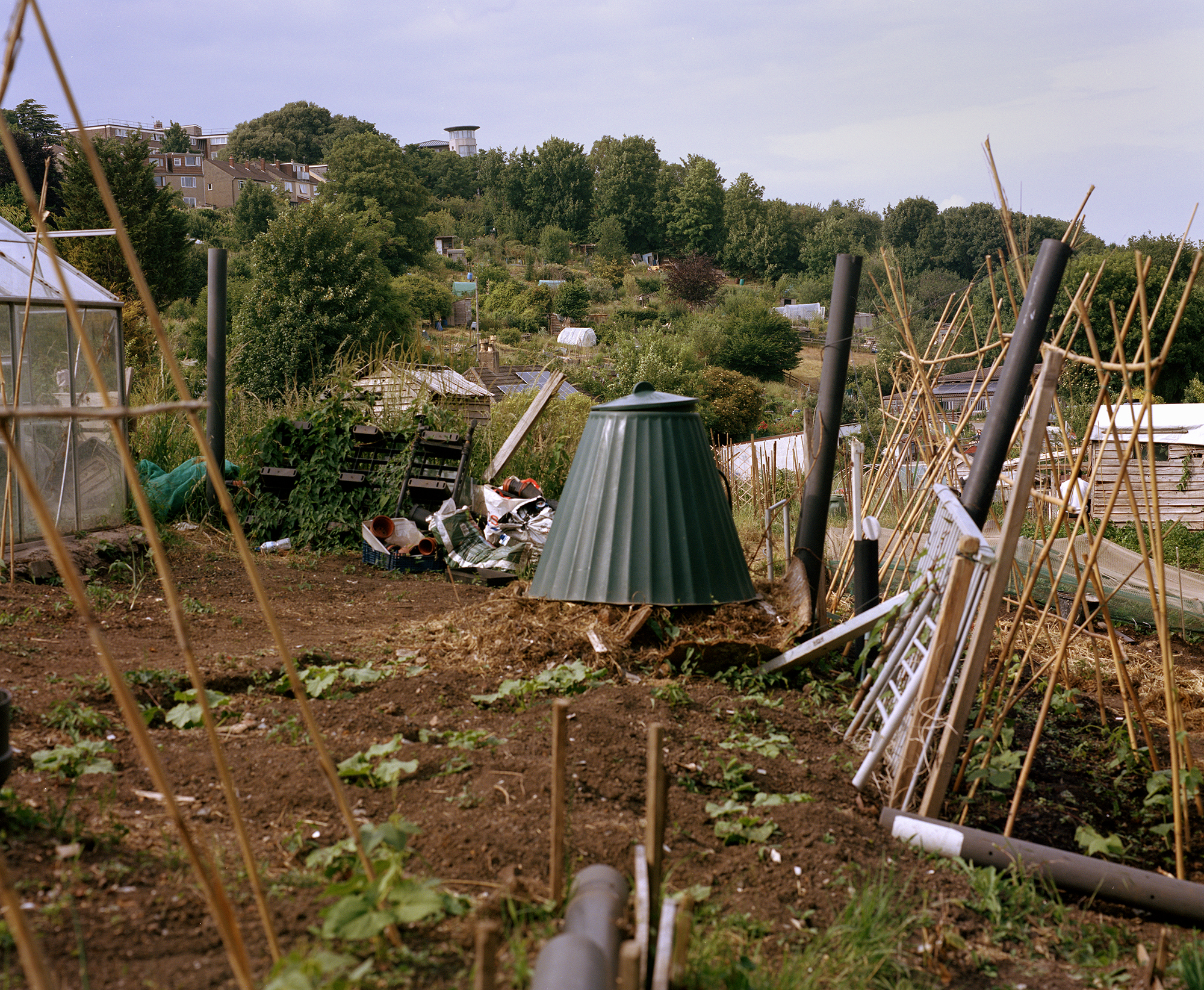 “There are similarities between making photographs and growing vegetables, both are creative activities and their practices require a certain degree of order and discipline,” says Alejandro Acin, education and engagement director for the Bristol Photo Festival.

“Most of the interesting art and the tastiest vegetables do not happen by accident but are products of hard work and trying to understand raw materials.

“Both also act as a balance to our other routines such as day jobs. And most importantly, both activities rely on our imagination: our ability to create and see things differently.” 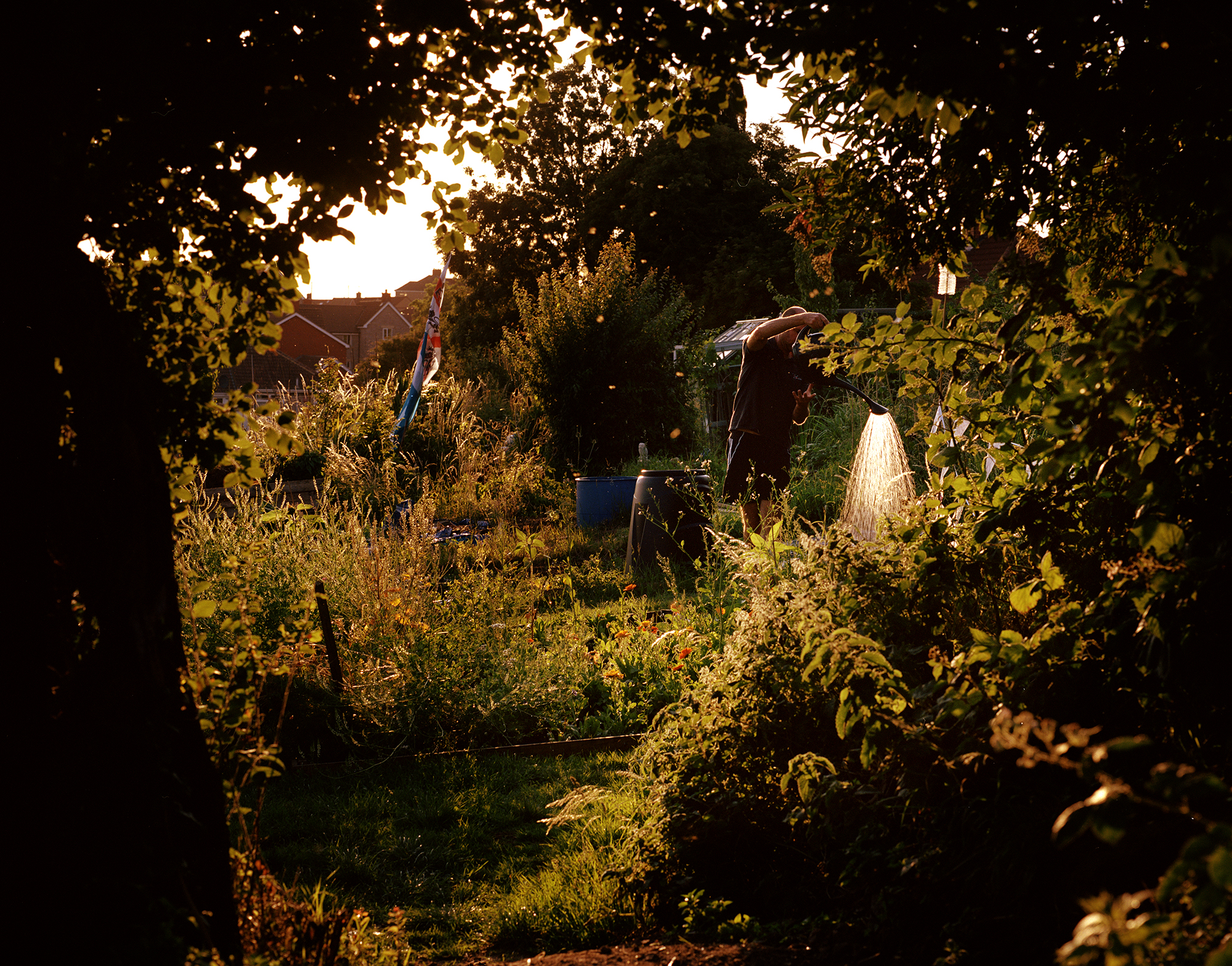 The festival also commissioned Bristol-based photographer Chris Hoare to document growing spaces around the city, which can be followed through an interactive map.

“As someone who never really gave allotments all that much thought and my only growing experience being tomatoes, the commission has opened a whole world of discovery,” Chris says.

“I am in absolutely in awe of the city’s allotments, which are by no stretch of the imagination akin to small oases. Even though I’m from Bristol I’ve gone into areas of the city I never knew existed – many of the sites are tucked away and easily missed.

“I’ve learnt a lot since the beginning of the work: mostly realising the clear benefits for growing your own produce – both mentally and physically. For many people who juggle their time with fulltime jobs, the allotment or garden can be an escape from the stress that life brings.” 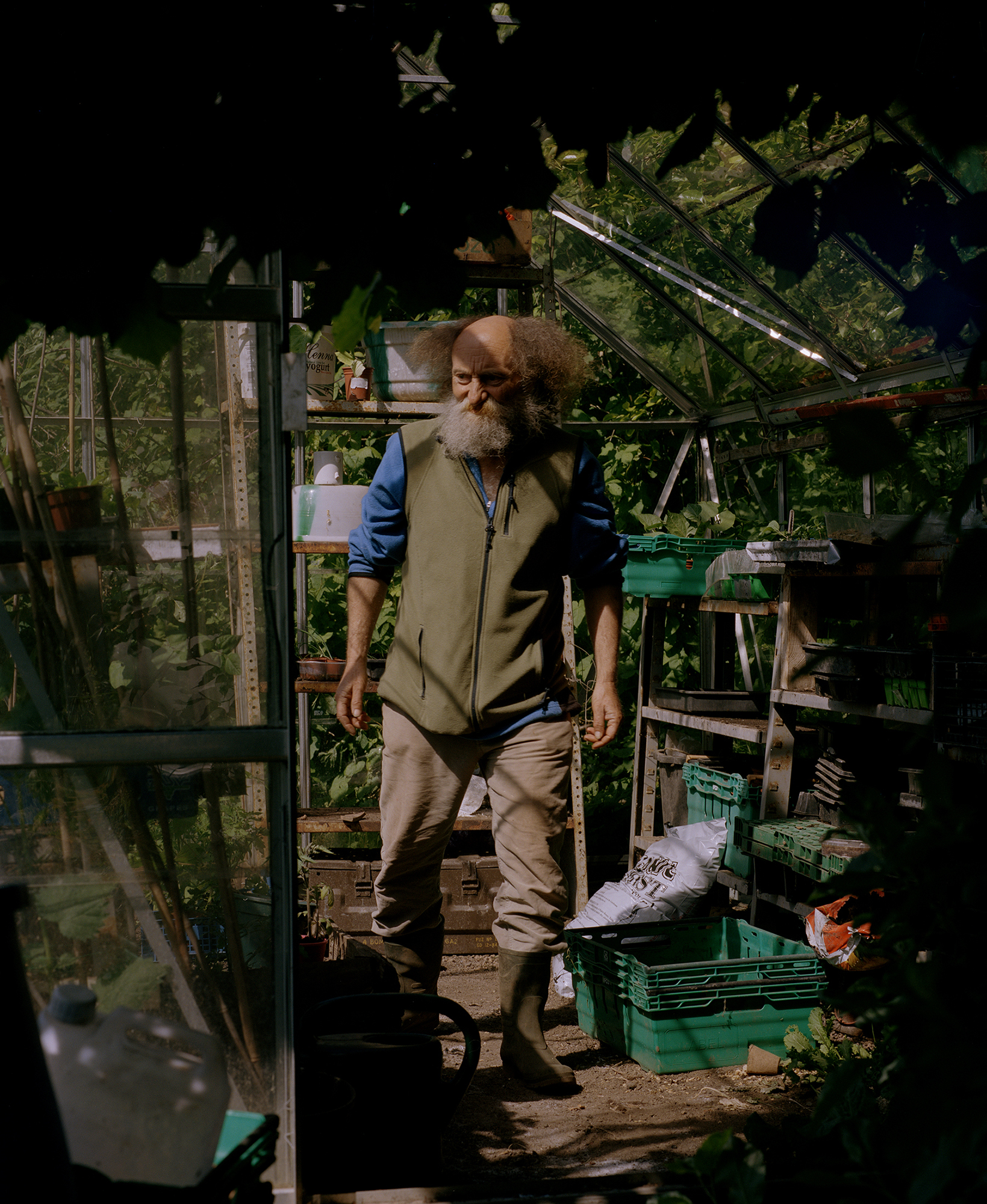 Mike Feingold in his greenhouse. He is well known within the Bristol growing community, particularly because of the role he has played in promoting the philosophy of permaculture and running an orchard with 50 different varieties of apple, May 2020. Photo: Chris Hoare/Bristol Photo Festival

The Growing Spaces project is ongoing and also open to public participation. A selection of the results will be included in a dedicated exhibition as part of the Bristol Photo Festival 2021 exhibitions programme. People can also tell their story to Chris and become part of the festival’s map.

“I’m still very much on the lookout for more growing stories, in particular stories that highlight the fact that everybody should have access to green spaces,” adds Chris.

“It’s clear that they are in demand, but for some people they seem inaccessible, which shouldn’t be the case. I’m also interested in people who are utilising unloved urban spaces for the benefit of the communities who surround them.”

Read more: The rise of grassroots growing projects in Bristol