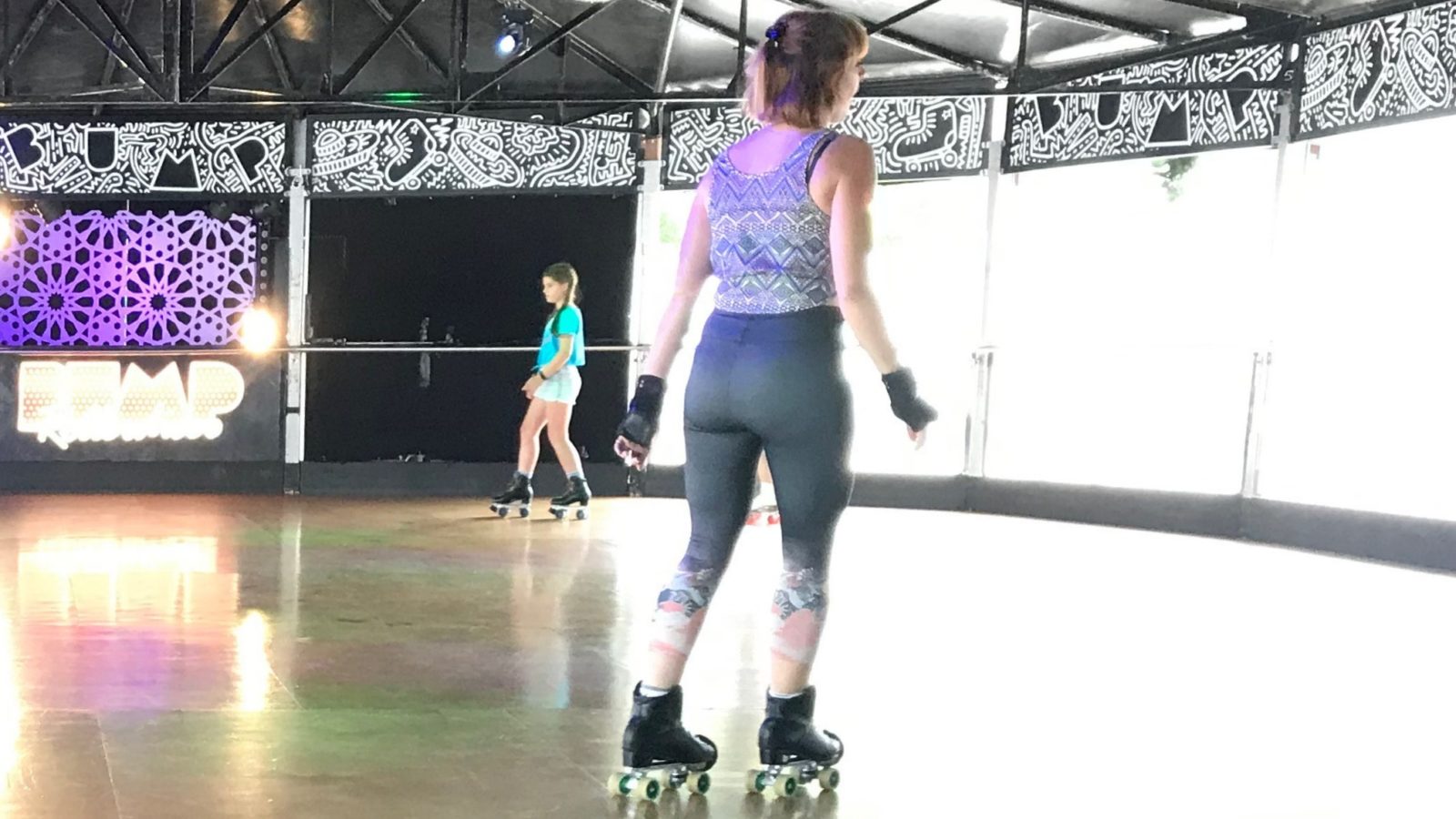 Since 2013, the Millennium Square ice rink has been a popular attraction during the Christmas season with an average of 30,000 people enjoying skating each year.

This year, however, ice skates will be swapped for roller skates with the roller disco last seen over the summer holidays replacing the ice rink.

The decision not to have an ice rink this year is part of We The Curious’ climate emergency declaration and the science centre’s pledge to become carbon neutral by 2030.

BUMP roller disco will be return to Millennium Square from November 15 to January 5 with a series of roller skating sessions for all ages and abilities, including lessons, ‘Skate with Santa’ sessions, weekly accessible skating sessions, and a charity roller contest for those keen to show off their skills.

Apres Bar is also returning for the fourth consecutive year, with a selection of drinks and food, along with live music events and DJs. 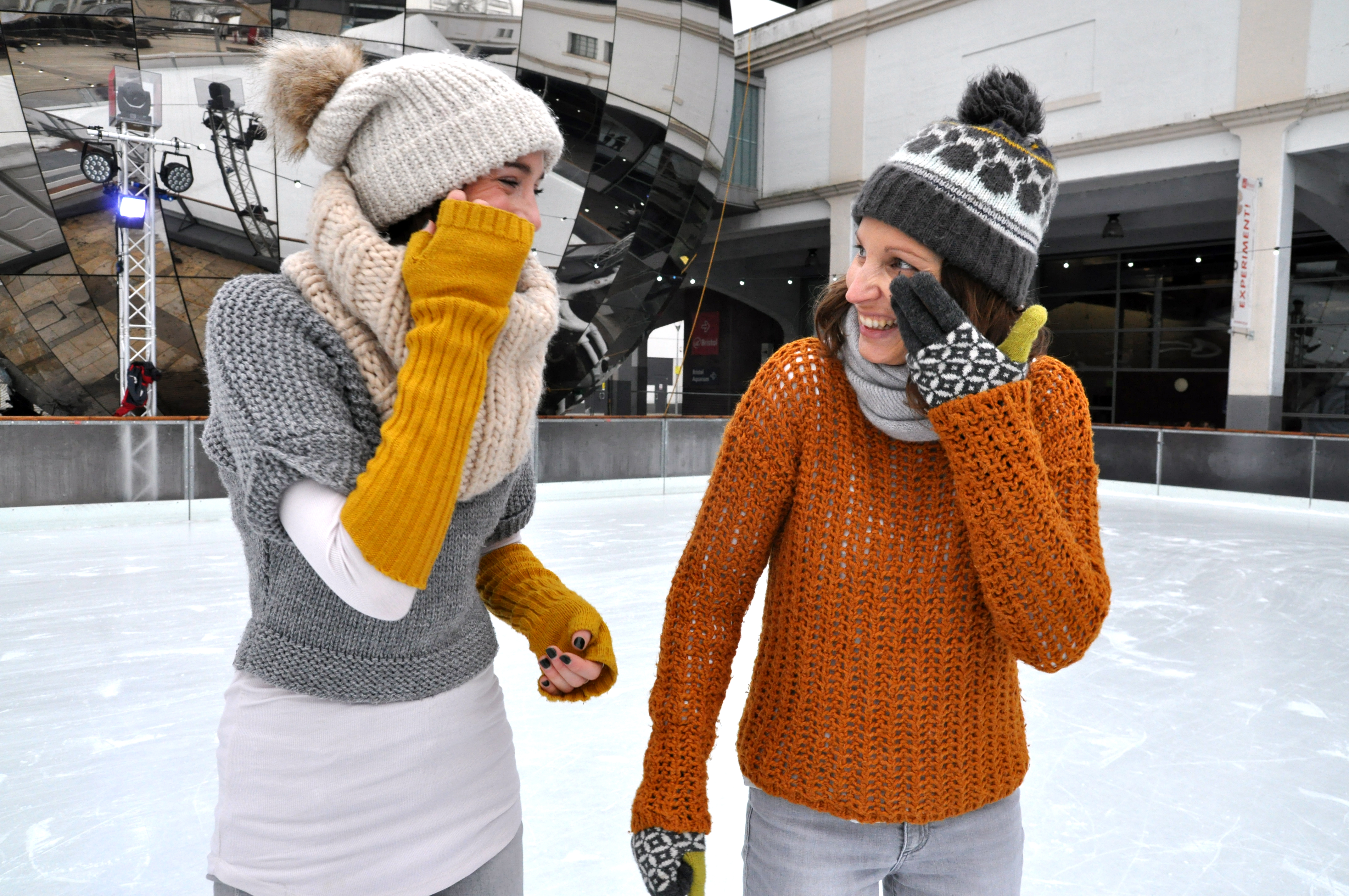 We The Curious head of operations, Lydia Ladbrooke, said: “After reviewing the energy consumption of running an ice rink, we took the decision to remove it going forward, but we are keen to continue to create a positive fun seasonal offer for our city.

She added: “We can’t achieve all of our aims in one go, so it’s a step-by-step process that we need to work on with our partners, but by evolving the activities and replacing the ice rink with a more energy-efficient alternative, we’re heading in the right direction.”

Read more: We The Curious first science centre in the world to declare climate emergency