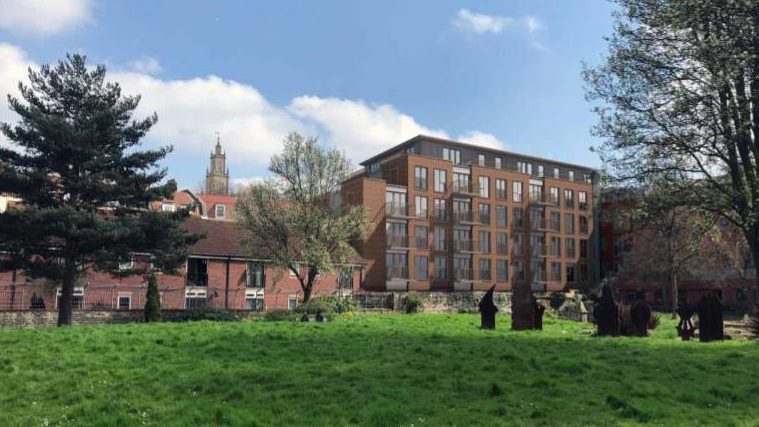 Councillors have reluctantly approved plans for more student housing in St Paul’s amid fears of a costly appeal.

Members of a Bristol City Council planning committee felt their hands were tied by a previous appeal which overturned its rejection of plans for three student blocks in the area.

So they voted unanimously to approve a proposal for 267 student beds in purpose-built accommodation in Portland Square.

The decision will see developer The Portland Square Ltd demolish Sandhu’s warehouse, “reinstate and repair” two derelict Georgian terrace houses at 31 and 32 Portland Square, create replicas of the Grade I-listed buildings in the adjacent gap at 29 and 30 Portland Square, and build a new six-storey block behind.

The firm gained council consent in 2018 to build 93 self-contained flats, 20 of them affordable, on the same site, but last year submitted a new application seeking permission for student housing instead.

A planning committee heard the external design of the two proposals was “broadly the same”. 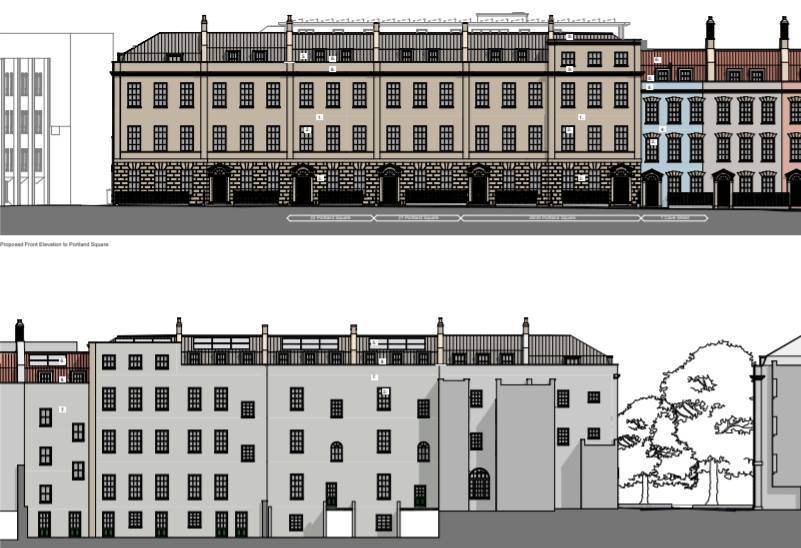 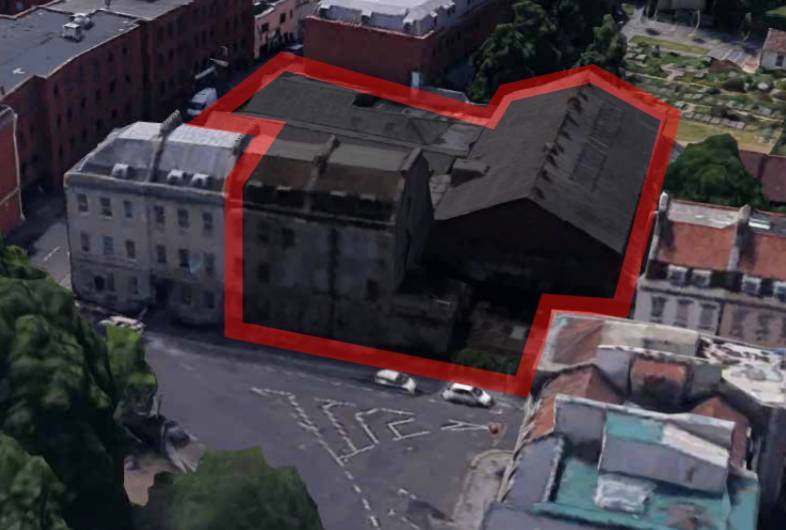 A representative for the developer, Jane Harding, said the student accommodation would bring “very significant public benefit”, not least because it would bring back into use listed buildings that had been empty for 70 years and were “unsafe” to enter.

But Mike Davies, a Labour councillor for Ashley ward, said: “I don’t want this development to happen, the community doesn’t want this to happen.”

Davies said St Paul’s was “crying out for affordable housing” and had already seen the addition of more than 1,000 student beds in recent years, leaving residents “frightened and disoriented”.

But a planning officer said there would not be an over-concentration of student units in the area if the Portland Square block was approved.

There are 922 student beds in the area and another 600 approved and waiting to be built, he said.

He said officers had recommended the development for approval, adding it would be car-free and would connect to the council’s planned district heat network.

The council’s development manager, Gary Collins, told committee members he would be “very nervous” about the council’s prospects at appeal if they were to reject the proposal on the grounds of an over-concentration of student beds.

The council had to pay £7,500 in compensation to Watkins Jones Group after an appeal ruling last year allowing the developer to build three student blocks with 345 student beds just behind the Full Moon pub.

The planning inspector had advised there were  “insufficient grounds” to conclude the development next to Wilder Street would produce a “harmful concentration of specialist student accommodation” in the area.

Opposition to the Portland Square development was expressed in 27 comments to the council, including messages from residents, Davies, the Portland and Brunswick Association, the St Paul’s Planning Group and the Cave Court Residents Group.

Planning committee members also expressed their reservations about the proposal.

Fabian Breckels, a Labour councillor for St George Troopers Hill, said: “I don’t like going to the fact that what was expected to be regular housing is now going to be turned into student accommodation.”

Clive Stevens, a Green councillor for Clifton Down, said the “uncontrolled expansion” of the University of Bristol had damaged the city’s housing market but purpose-built student accommodation caused “less harm” than allowing students to live in shared flats.

Mark Wright, a Lib Dem councillor for Hotwells and Harbourside, said the proposal was “substantially worse” than the previous application “but given the Wilder Street appeal decision, I don’t feel we’ve got any choice”.

“If we turn it down, I’m certain it would be overturned at appeal.” 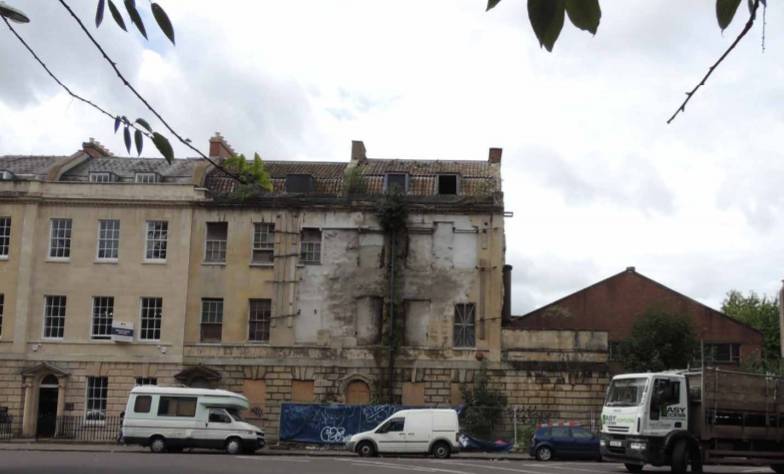 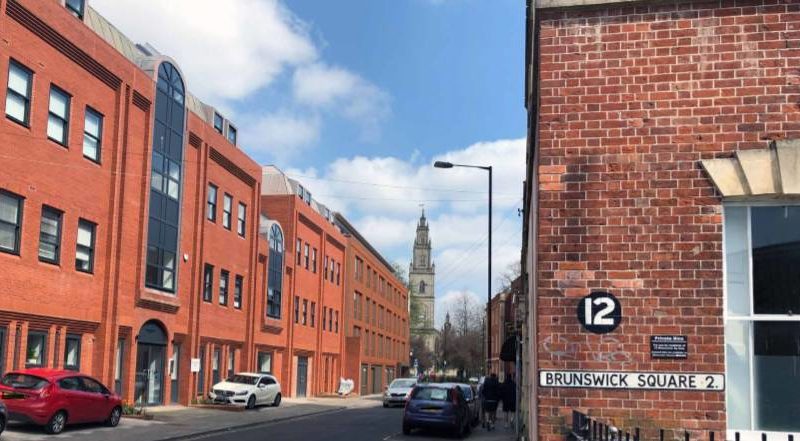 CGI view of the proposed development from the east. Source Noma Architects

Read more: Historic Brunswick Club will be turned into offices