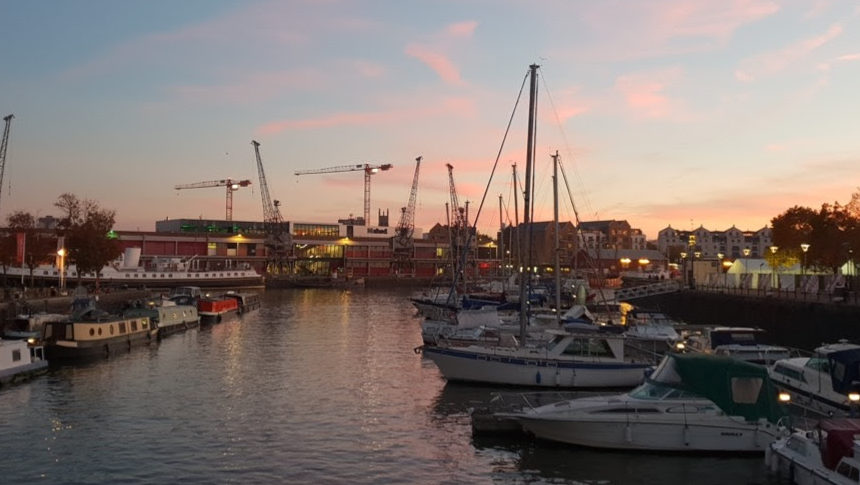 A new venue dedicated to showcasing the work of black creatives, sharing history and celebrating our collective future could soon be sailing into Bristol’s harbour.

Dr Mena Fombo and Michael Jenkins, the co-founders of Blak Wave, have been quietly working behind the scenes on this exciting project for the past six months and are now seeking support from members of the public, businesses and organisations.

They have launched Bristol African Caribbean Culture Space (BACCS) as a non-profit enterprise and earmarked a boat named Ellen as the ideal vessel to renovate for the venue, which would be the first of its kind in the city.

Coming in the wake of the historic day that saw Colston’s statue toppled from its plinth, the fundraising campaign to get the project off the ground has received more than £2,600 in less than 24 hours.

Please support @MichealDJenkins and myself to launch Bristol's new African Caribbean Culture Space in Bristol Harbour! We believe this will be the only #BlackOwnedBusiness and boat in the #bristol harbour! https://t.co/Ha2tCcToHW pic.twitter.com/PtPxwGTxkJ

In a twist of poetic justice, the BACCS boat could be located next to Pero’s Bridge, a bridge named after a slave and the site where the statue of the notorious slave trader was unceremoniously chucked into the water. 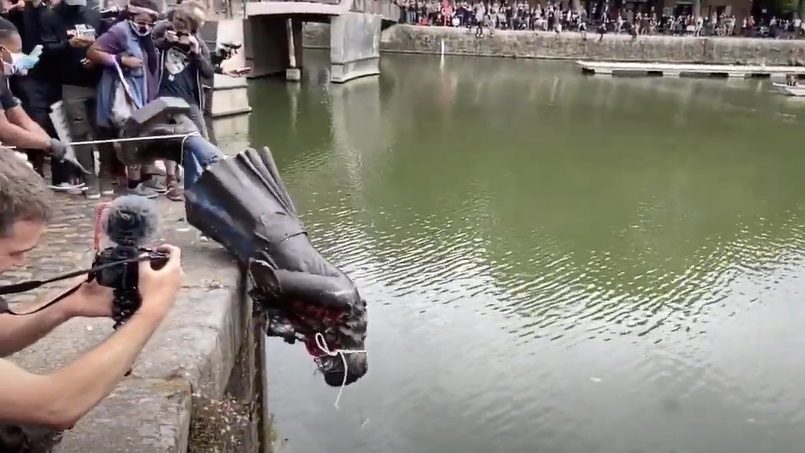 Talking about how the idea came about, Mena says: “We were both passionate about our city having more dedicated spaces to nurture black creatives, talent young and old, and a space for telling more stories about black history – which is all of our history.

“We were both also tired of the inequality in property and venue ownership in Bristol and decided to do something about it.

“To our knowledge, there is not a single black-owned business in the Bristol Harbour, yet history will tell us that once it was the leading port city in the world for the transatlantic slave trade – the commodifying of black bodies.

“The legacy of the slave trade is still prominent in Bristol today, and with the recent success of the turnout for the Black Lives Matter march, the toppling of Colston’s statue, a symbolic act for real change, the agreement to the renaming of Colston Hall and now Colston Girls’ School – we are asking for your help to continue to support change in our city.”

Floyd Fombo, the director of Rathmore Financial, joined BACCS, and the team has raised just over £15,000 from Arts Council England and Bristol City Council to support the research and development phase and some of the funds needed to purchase, refurbish and manage the venue, subject to planning consent.

Planning permission was granted in the spring of 2019 to a different company seeking to convert Ellen into an office and workshop and locate it next to Pero’s Bridge. 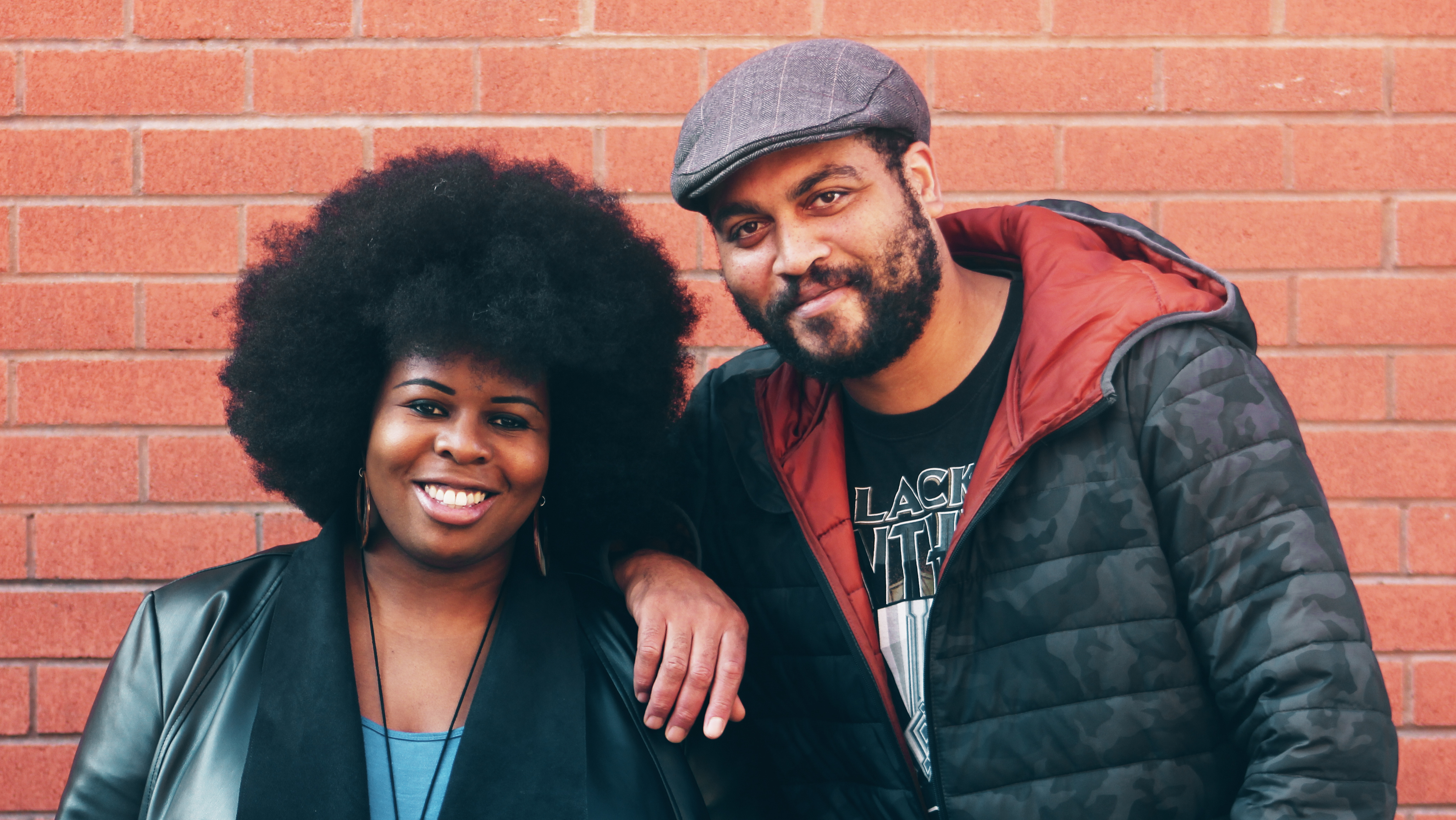 None of the existing major arts organisations or museums in the city have prominent black leadership or a dedicated, permanent focus on exploring black Britishness, African or Caribbean arts, music, history or culture.

Mena and Michael believe this venue is long overdue. They have sought inspiration from places such as Brixton’s Black Cultural Archives and Liverpool’s International Slavery Museum, saying: “We felt it was long overdue for Bristol to also have a space centrally located, focussed on the strengths of our city – an African and Caribbean space embedded in arts, creativity, digital innovation and new technology – some of the core areas that Bristol excels in.

“We want to create a space that welcomes the nurturing of young creative minds, but also supports opportunities for the elders and all those in between to create and experience. A space that is a beacon for tourism to the West, to learn more about our city’s history, whilst experiencing the brilliant art and culture curated by black British artists alongside visiting artists from the African Caribbean diaspora across the world.”

The venue would be designed to be fully accessible, making it one of the few venue boats in Bristol where wheelchair users have access. It would also be a space that embraces new technology and streams art, whilst also maintaining a commitment to the environment.

The BACCS team have so far gifted the time they have put into the project and they are now calling for support from institutions, business and individuals to help change the narrative for the city, not just in names of buildings but in representation, ownership, diversity and accessibility of physical spaces.

An advisory board has been set up, with representatives from Knowle West Media Centre, Watershed and Bristol Festival of Ideas. Community consultations will be starting in July 2020. The aim is to ensure the space is inclusive, accessible and designed with the people of the South West.

The money raised will go towards purchasing and refurbishing the boat, mooring fees, planning permission, project management, consulting, branding and design and more.

Find out more and support the project via www.gofundme.com/f/bristol-african-caribbean-culture-space/