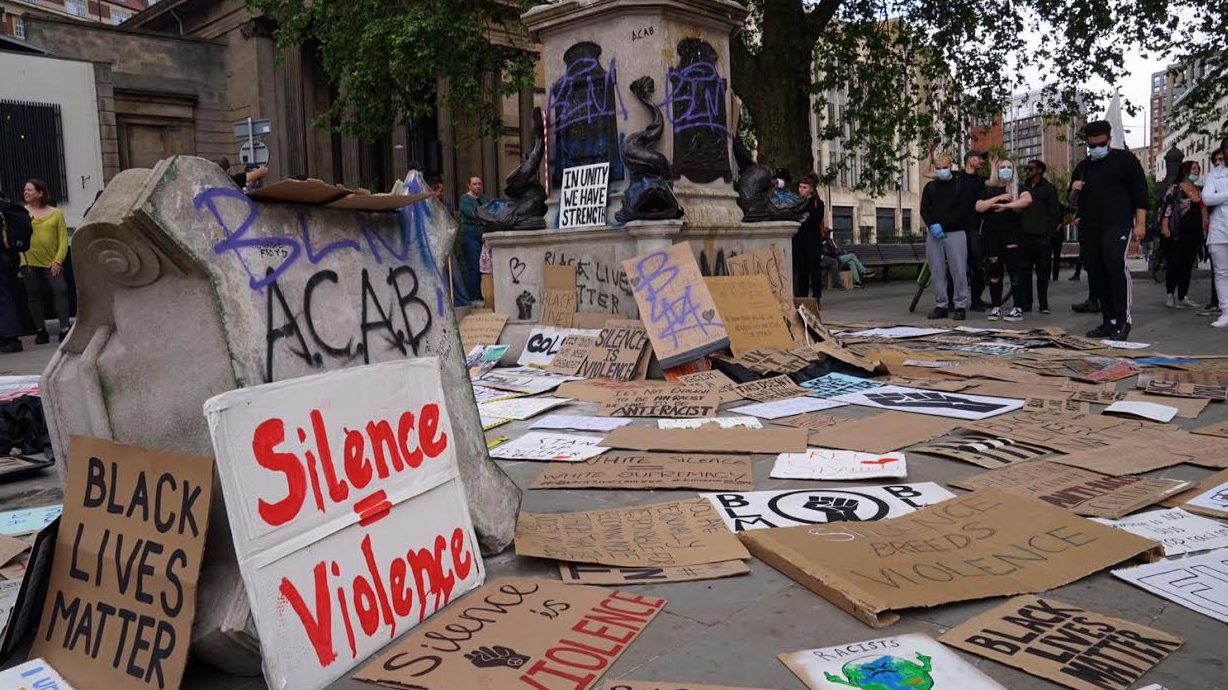 The historic removal of Colston’s statue has demonstrated to Bristol and the world that change is not an ask but a necessity.

This is the message from a collective of black-led organisations who say they have been hearted by the show of solidarity against racism and injustice and are now imploring the city to translate those words into deeds.

“For real change to take place, we need everyone to step up,” said LaToyah McAllister-Jones, executive director of St Paul’s Carnival, on behalf of organisations that have come together under the auspices of Black South West Network.

In the coming months, the group will be sharing measures needed to rebalance the long-standing structural inequalities that exist in the city and beyond and deliver on the commitment to change.

A statement from the 'Super Six' on Bristol's Black Lives Matter protest: pic.twitter.com/N1FXOH7Yyu

Acknowledging the depth of feeling within the community and beyond following George Floyd’s brutal death in Minneapolis, LaToyah said: “Let’s be clear. This is not new. This is a fight we have been engaged with for generations, across at least 400 years.”

She continued: “We understand the significance of the action taken in removing a symbol of the city’s colonial past, the statue which stood in the centre of the city of Edward Colston, a slave trader, whose name adorns many streets and institutions in Bristol.

“It was an historic moment for our city and for the African Caribbean and African communities. We are proud of the peaceful way in which people conducted themselves. Locally, and symbolically, the removal of Edward Colston’s statue has been seismic, gaining the attention of national and international media. It has shown that, as a city and a community, change is now not an ask. It is a necessity. 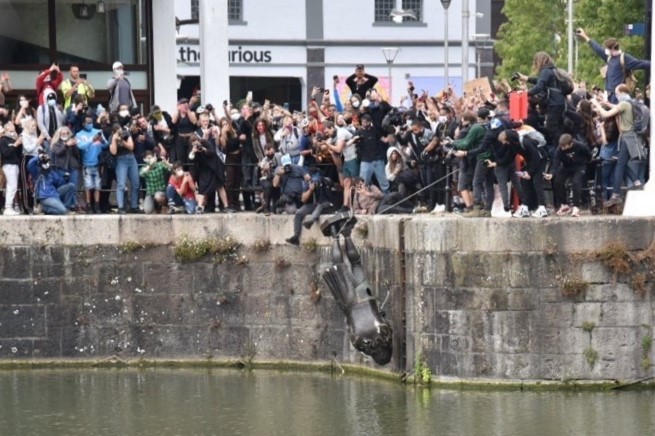 “The global pandemic has highlighted the structural and systemic inequality that black and brown people are still experiencing. Those inequalities in many ways transcend the pandemic. There is now an opportunity for our city to rebuild and address the social and economic inequalities that have defined Bristol for too long. This will not be an easy task but the removal of Edward Colston’s statue is the first step to potential change. We all have a role to play in that journey.

“We want to recognise the death of George Floyd which ignited a global movement to bring an end to the devastating impact of systemic racism in our lives.”

The collective also thanked superintendent Andy Bennett, chief constable Andy Marsh and officers for their role in policing the protest, saying decisions taken “reflect an understanding of the locality, the historical context and the need for sensitivity”, and contributed to keeping everyone safe.