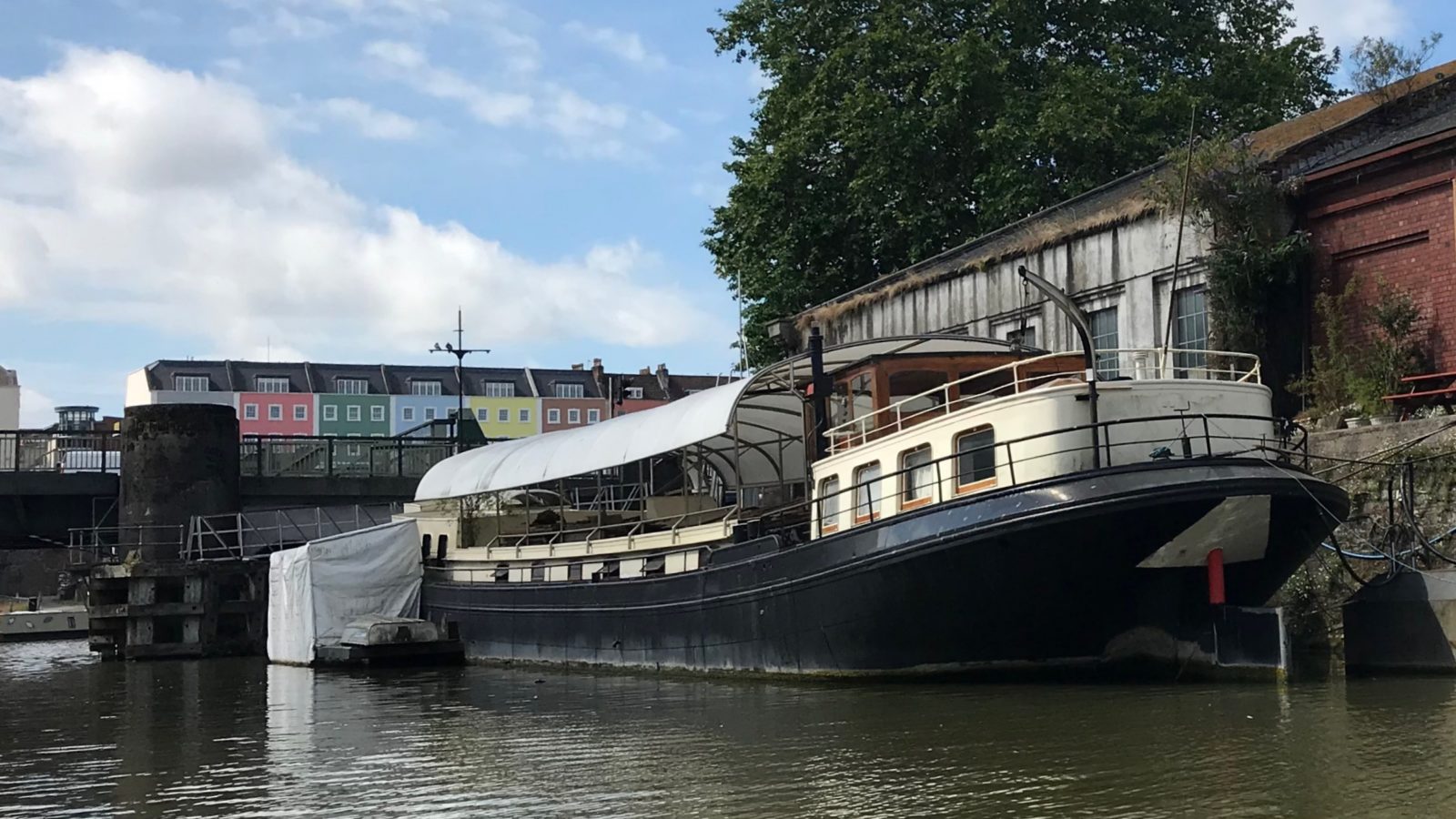 In response to the proposed move of a barge from its current location at Welsh Back to Bathurst Basin, a petition has been created seeking to fight back.

The Ebenhaezer is moving so that Cordwell Property Group can proceed with plans to turn two derelict sheds on Welsh Back into three new restaurants.

However, there has been backlash against this decision – with the petition highlighting the damage the boat’s move to Bathurst Basin could have on local people.

“Its mooring in Bathurst Basin would be totally inappropriate. Local residents at surrounding properties at The General and Trin Mills will be impacted, as well as high profile commercial premises such as Casamia, The Practice at the General and The Ostrich,” says Steve Maggs, the creator of the petition.

The decision to move the vessel, agreed by cabinet members on July 2, follows years of negotiations that failed to reach an agreement.

Deputy mayor Craig Cheney said the situation was unique, and that the move needs to happen so the council can redevelop this section of the harbourside. 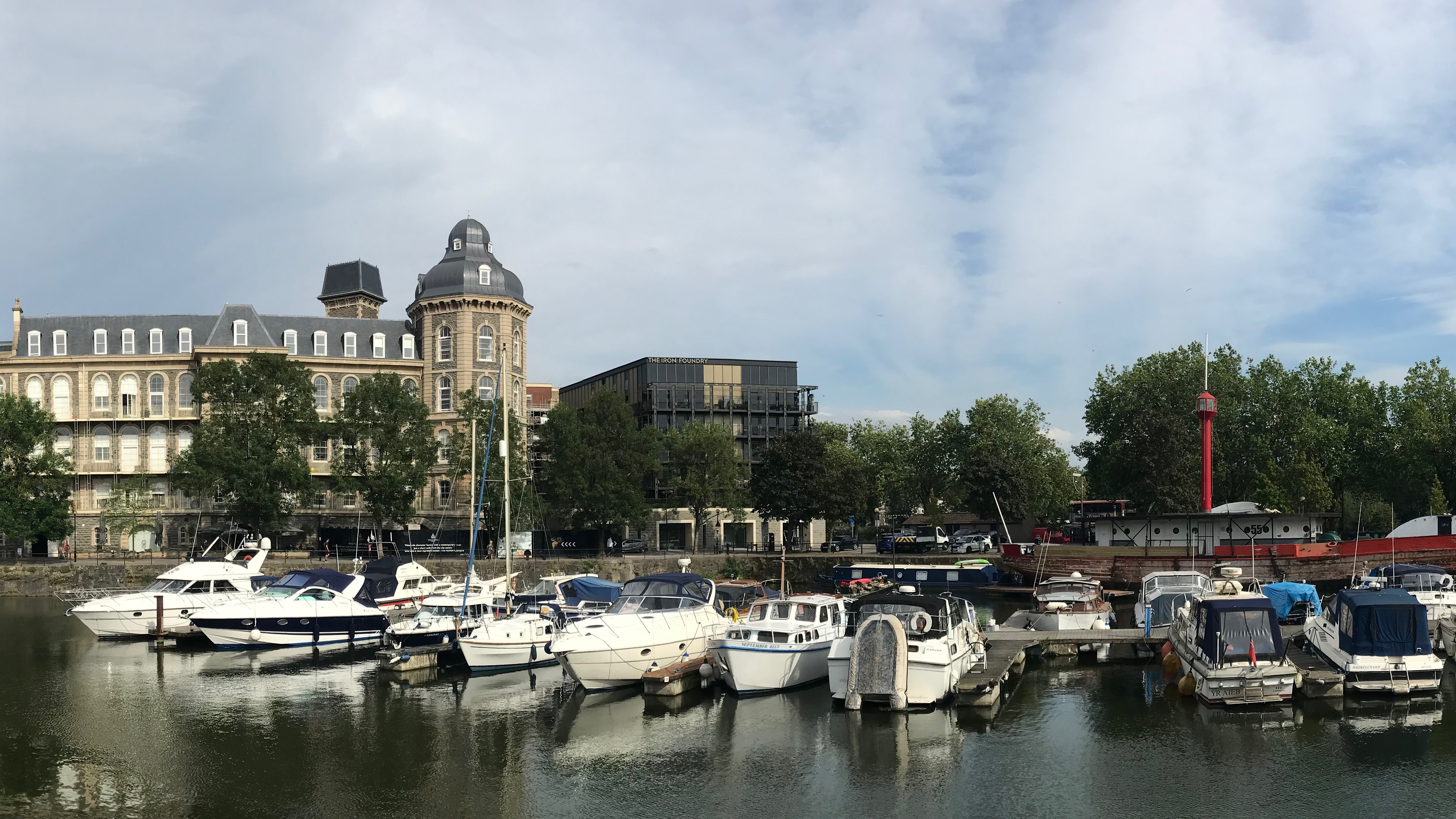 On the petition site, Maggs says: “The council is starting legal action which could see the Ebenhaezer moved from Welsh Back to a mooring on Lower Guinea Street at Bathurst Basin.

“The proposal breaches the council’s own mooring policy as the basin is intended for marina style boating, not residential.”

The petition has now exceeded its original goal of 400 signatures.

One anonymous petition signer said: “Stop destroying the last bit of dockland heritage we have got left.”