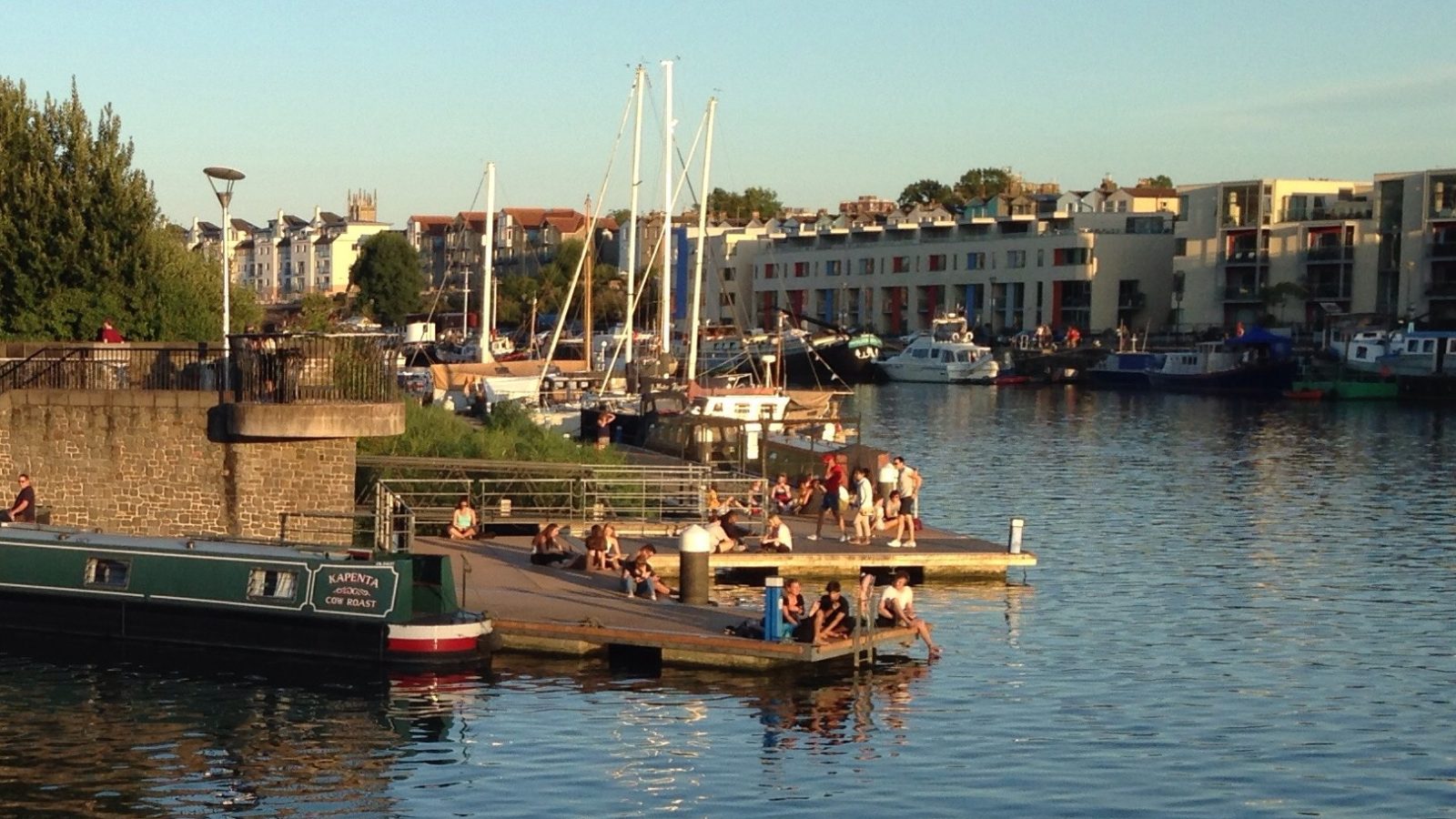 Bristol’s harbourside has been named by the Sunday Times as one of the UK’s best urban places to live.

“A decade ago, the harbourside was a wasteland,” claims the newspaper’s Homes section. “Now it is the city’s most interesting place to live, work and play.”

The feature comes a year after the Sunday Times named Bristol top in their Best Places to Live guide.

This time, it’s the areas around the Floating Harbour that are praised, including Wapping Wharf (“nowhere is livelier”), Michelin-starred restaurant Casamia overlooking Bathurst Basin and an “inspirational hit of culture” at the Watershed. 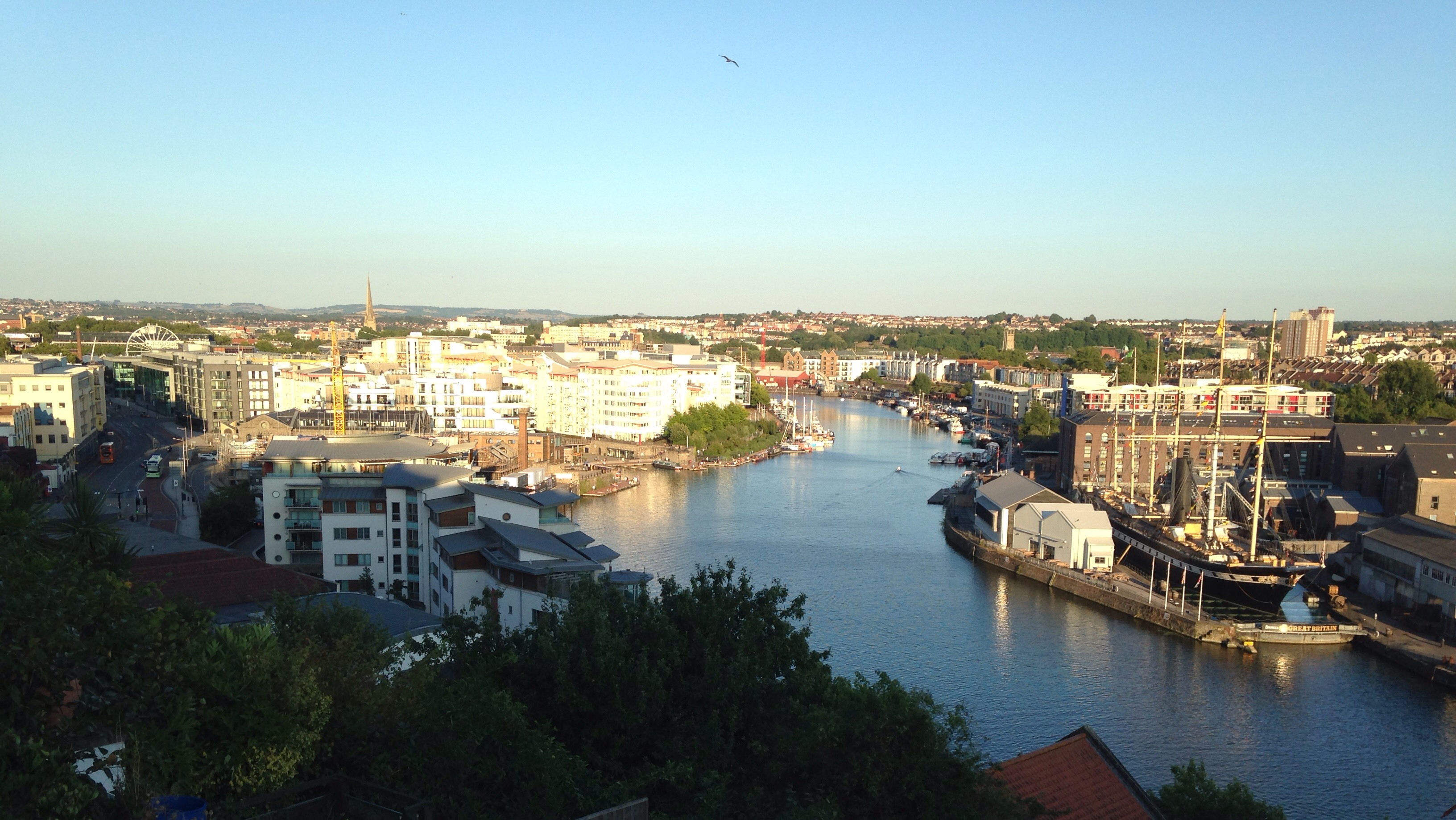 The Floating Harbour has witnessed a resurgence in recent years

Other areas of the UK named in the best urban places to live list were: 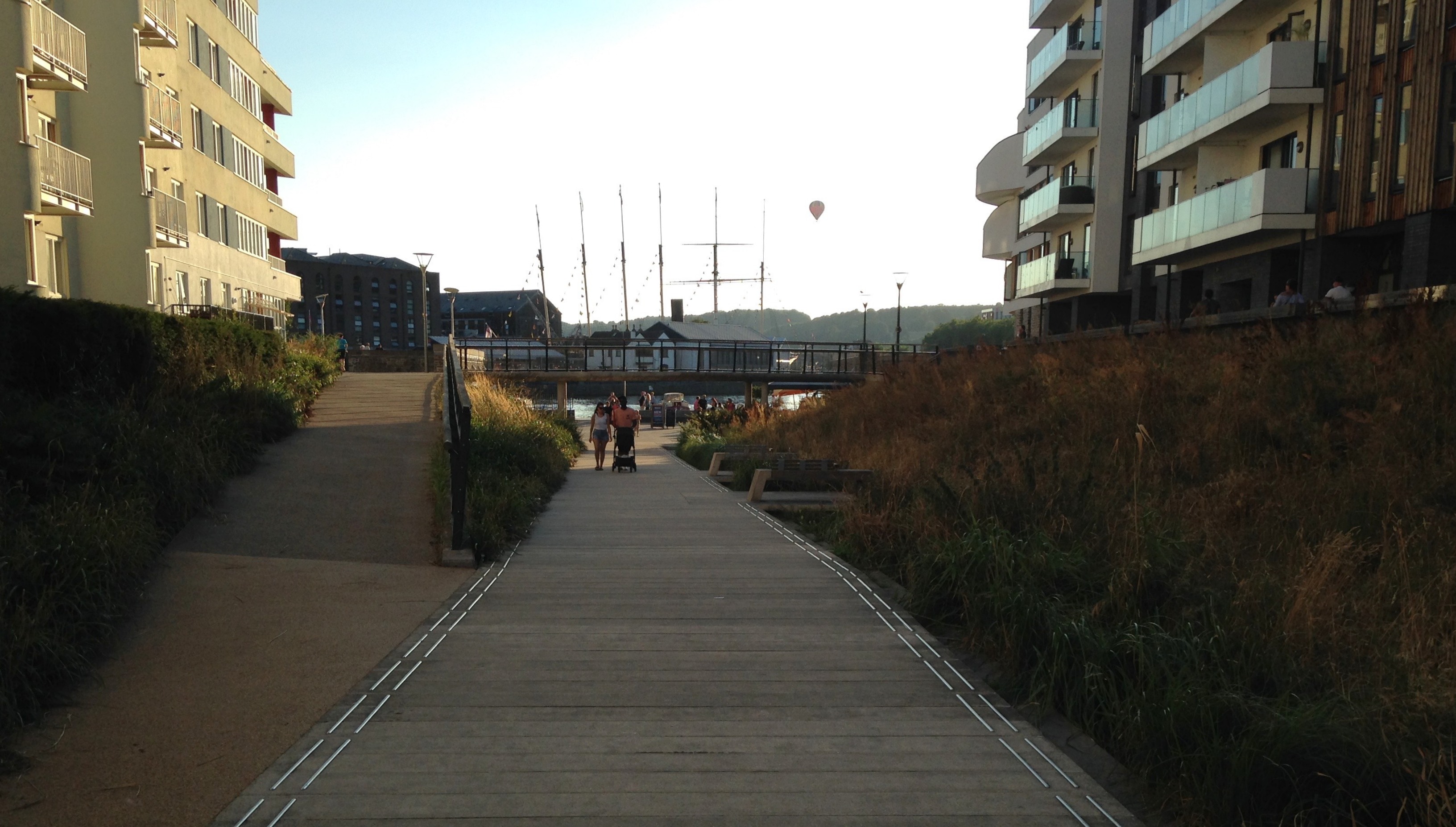