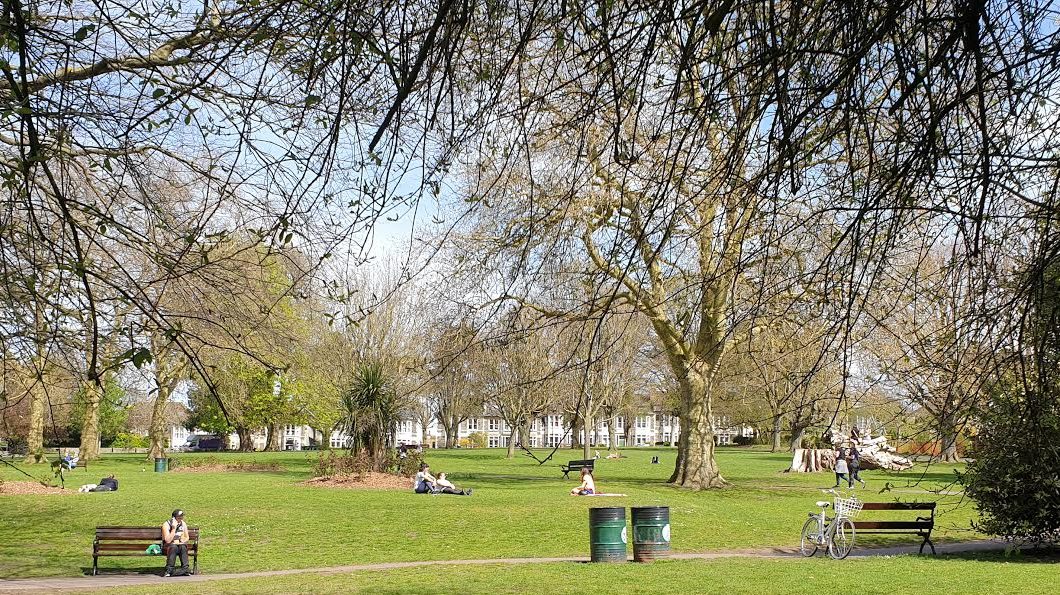 Despite the closure of park facilities, gates being locked and warnings from both local and national Government, some in Bristol are still flouting the lockdown rules.

With the temperature rising to 19 degrees on Tuesday, some Bristol residents took to St Andrew’s Park to sunbathe during the afternoon.

Bristol’s park facilities were shut down on March 23, just a few hours prior to the official national lockdown, in a bid to stop people going to the city’s green spaces.

Since the lockdown began, both the national government and Bristol City Council have been asking people to stay away from parks, despite the warmer weather.

People are still allowed to exercise, but gatherings of more than two and spending time unnecessarily outside of your home is not allowed.

However, rules regarding using parks continue to be flouted. On April’s warmest day so far, most people were using St Andrew’s Park to exercise, but Bristol24/7 counted around a dozen people sunbathing soon before 2pm.

The council has shut gates and also blocked some entrances to parks to stop people using them, but many of the city’s green areas have open access. 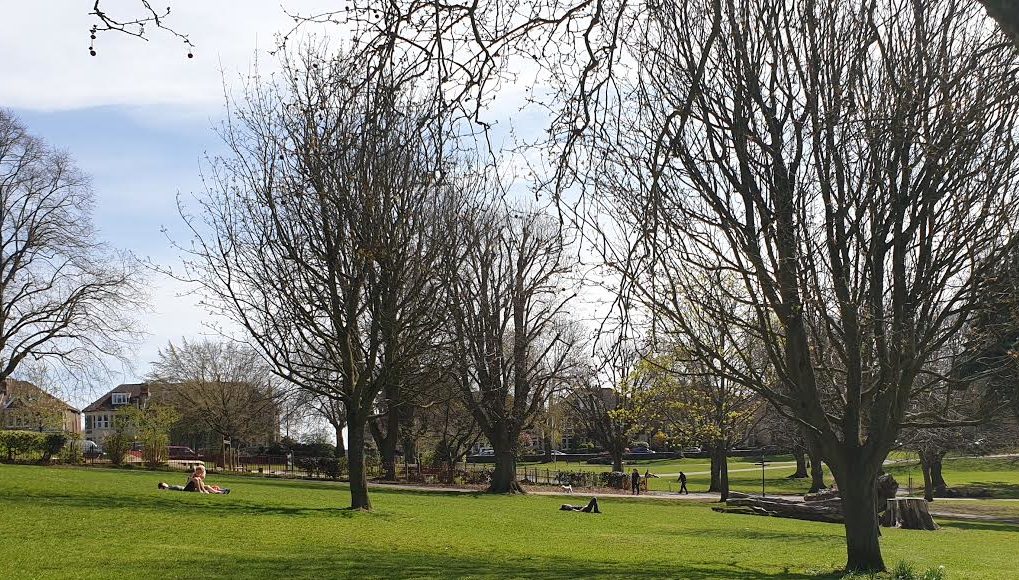 In a tweet over the weekend, Bristol City Council said: “We cannot shut parks as many have no gates and numerous access points. But please follow guidance; only use parks once a day for short exercise and #StayHome

“While you can still go to the park for exercise once a day please stay 2m apart from others and leave the park if it is too busy to safely do this.

“Please do not have picnics or play games in groups. You should only visit for a short time with members of your household.

“The police have powers to disperse gatherings in parks and public spaces and issue fines if necessary.”

All photos by Bristol24/7