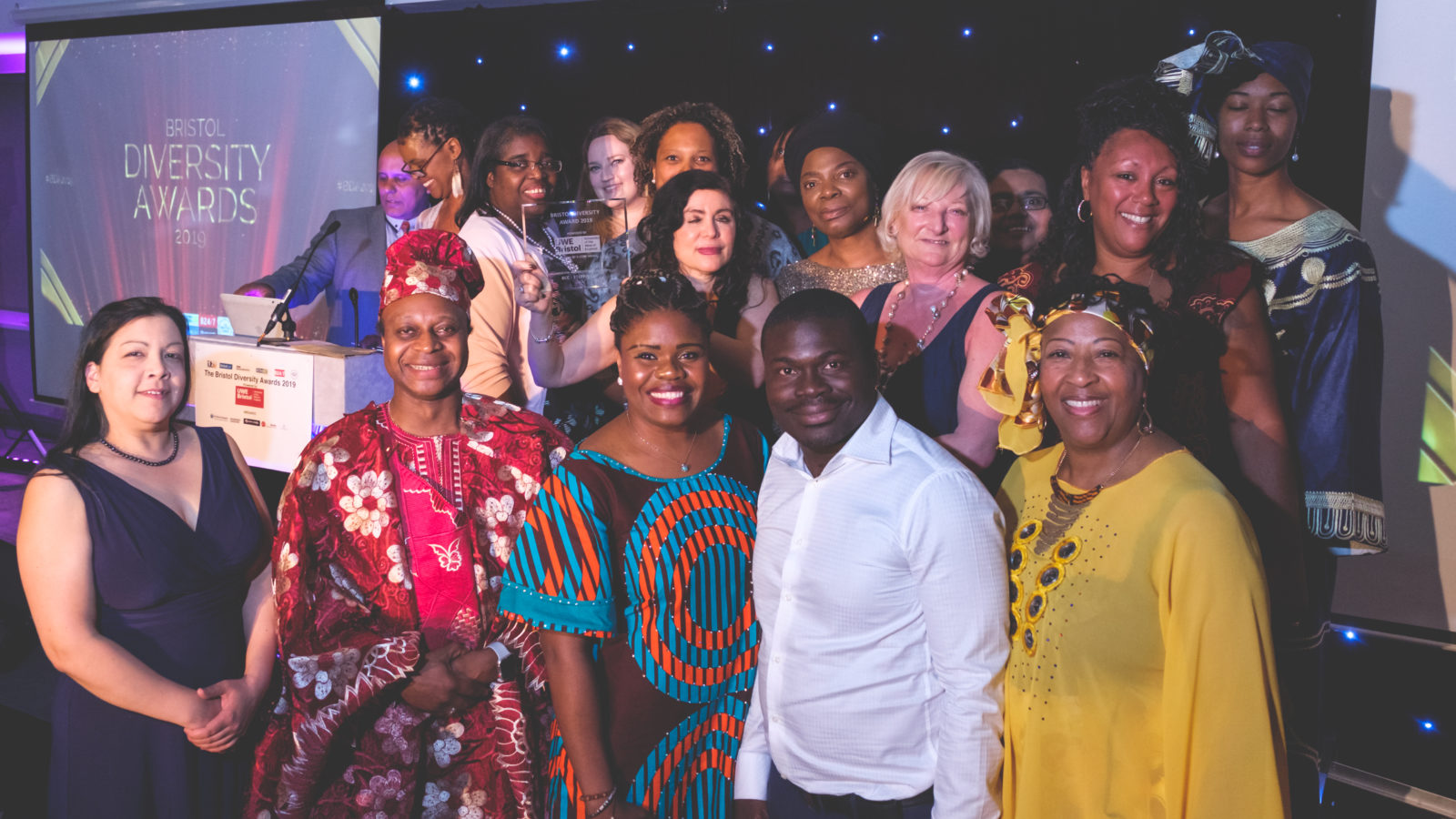 Bristol24/7 was among the winners at the third annual Bristol Diversity Awards, which celebrated positive role models, organisations and businesses across the city.

At a glittering ceremony at the Mercure Holland House Hotel & Spa in Redcliffe, sponsored by UWE Bristol, Bristol24/7 was thrilled to receive the Diverse Publication Award.

Bristol24/7 Editor Martin Booth said: “This is a tremendous accolade for all of our small team’s very hard work.

“Thank you to all of the judges for recognising something that we don’t like to shout about but is such an important part of what we do.

“At Bristol24/7, we ensure that stories we publish delve into all of Bristol’s communities; the people we interview are reflective of our city; and the people who write our opinion pieces are not just the usual suspects.

“Through our Better Bristol initiative, we collaborate with individuals, businesses and communities to create opportunities that have a positive impact for the people of Bristol.” 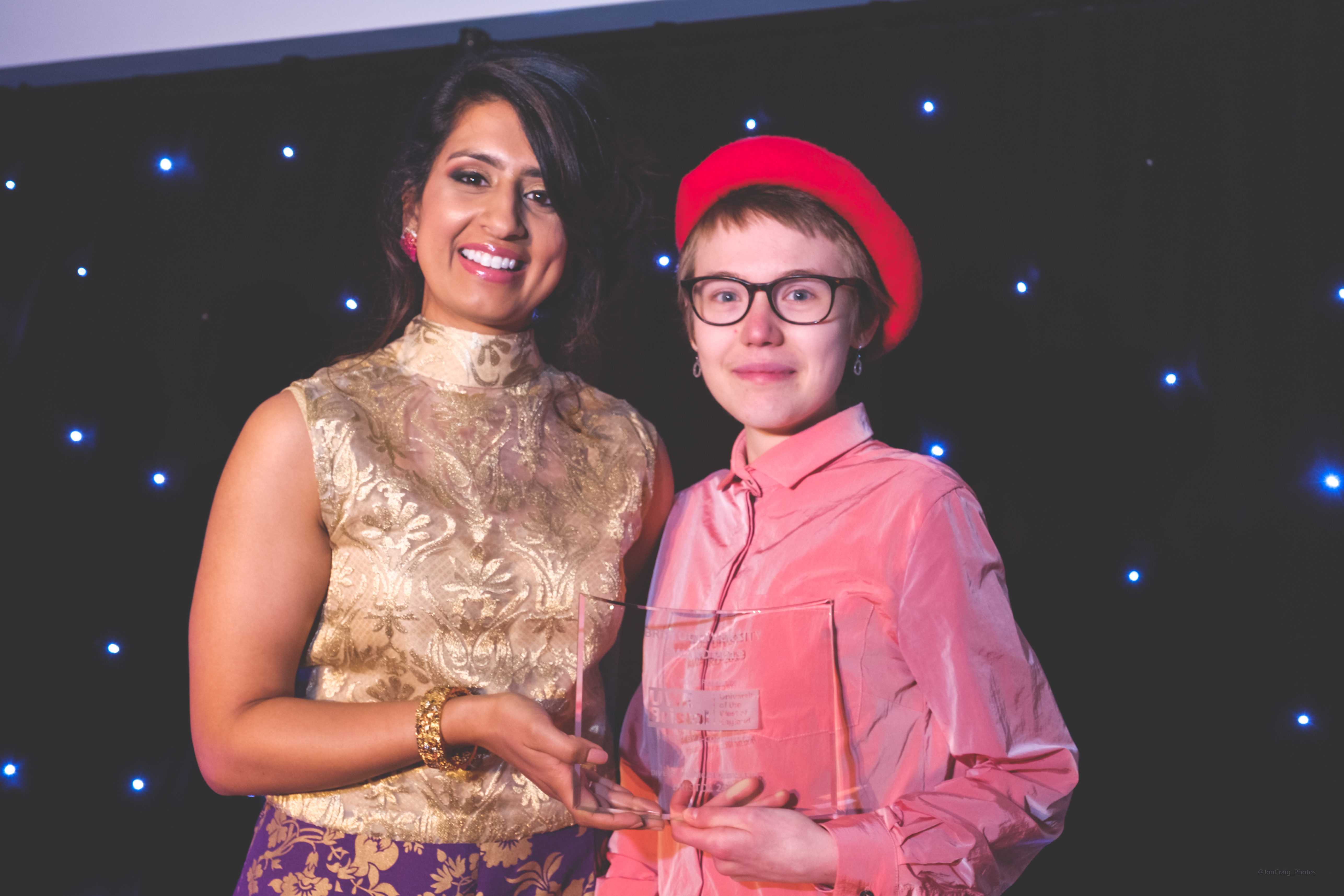 Here is the full list of winners at the Bristol Diversity Awards 2019:

Organisation Award for Age: Off The Record 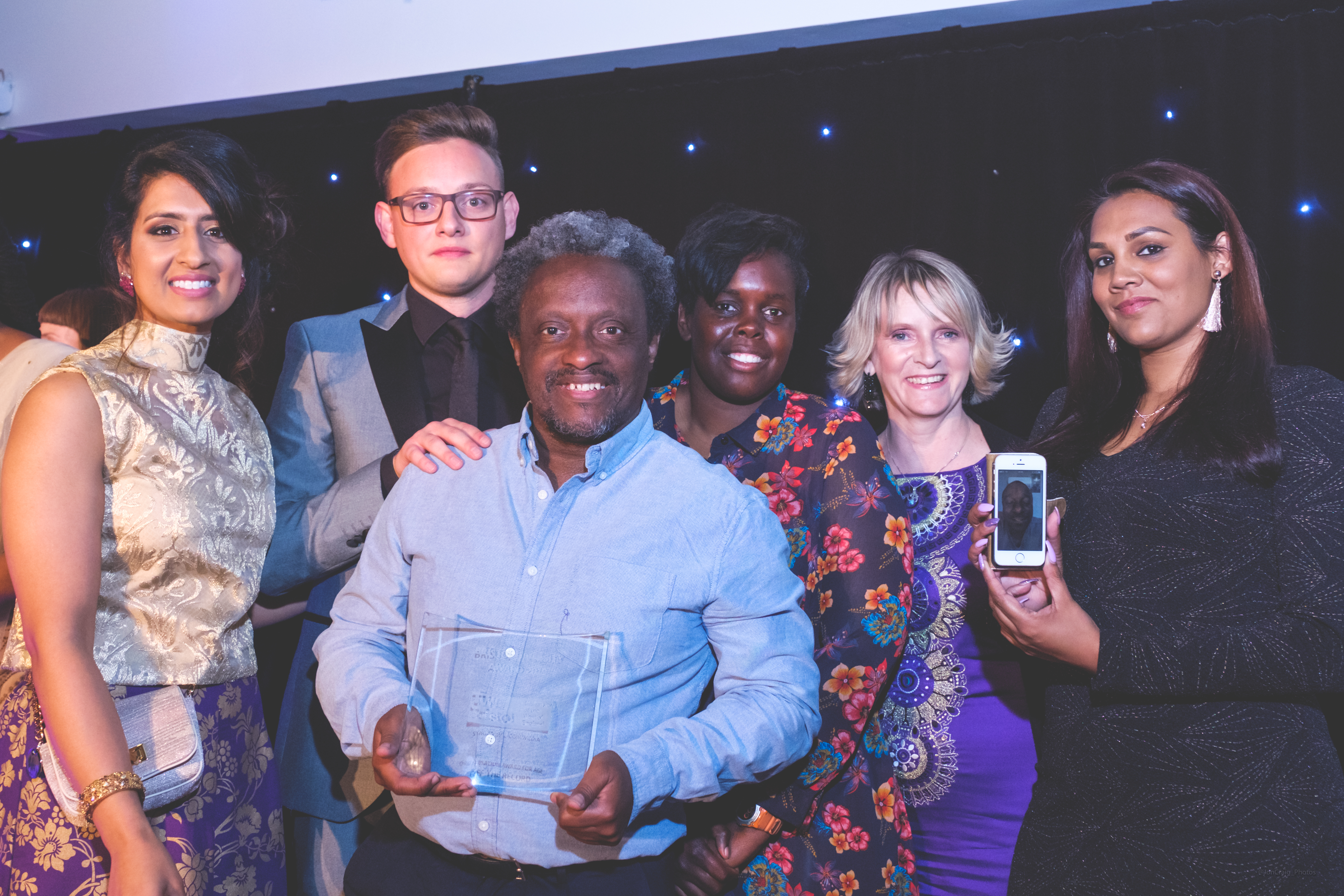 The following special recognition awards were also given: 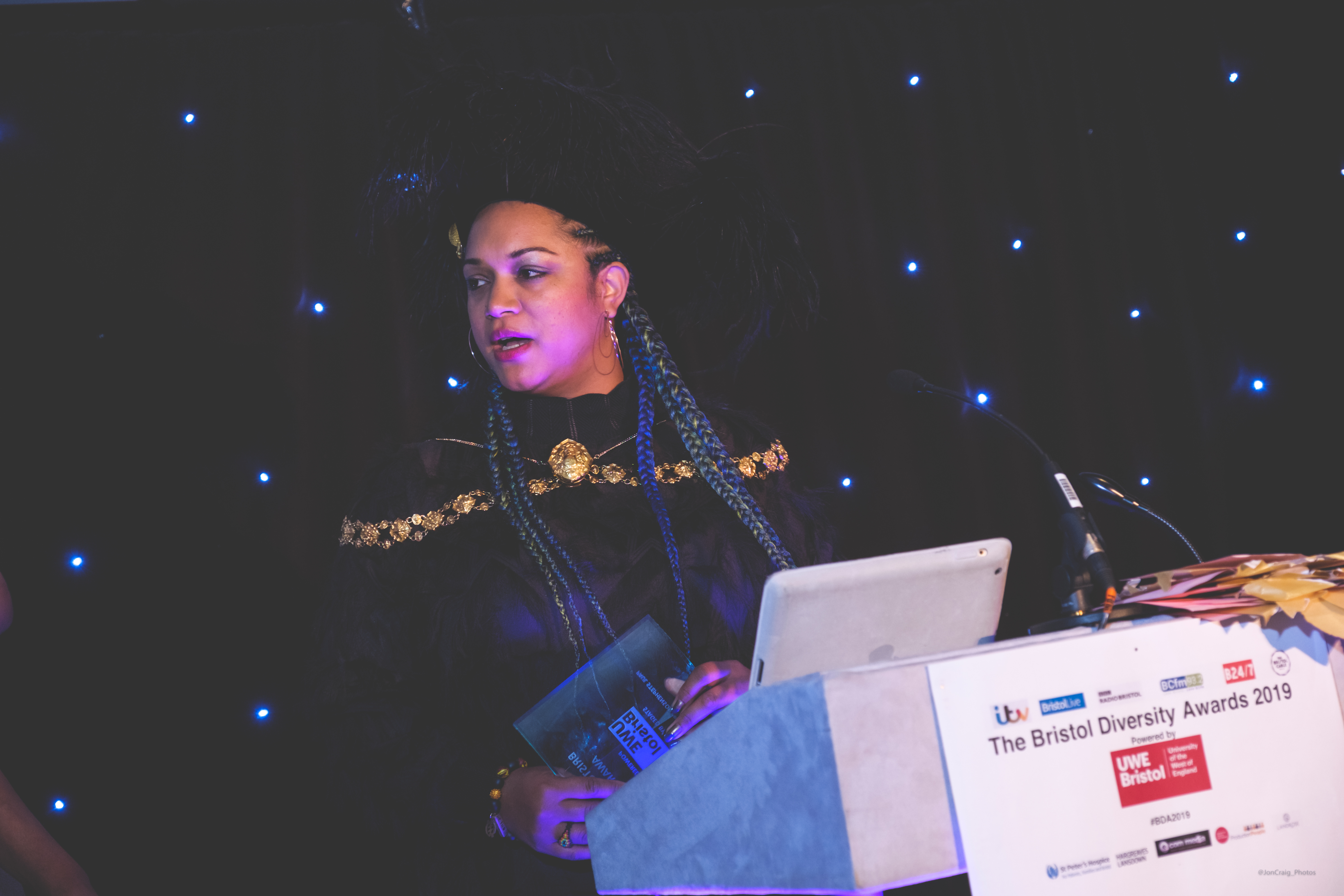