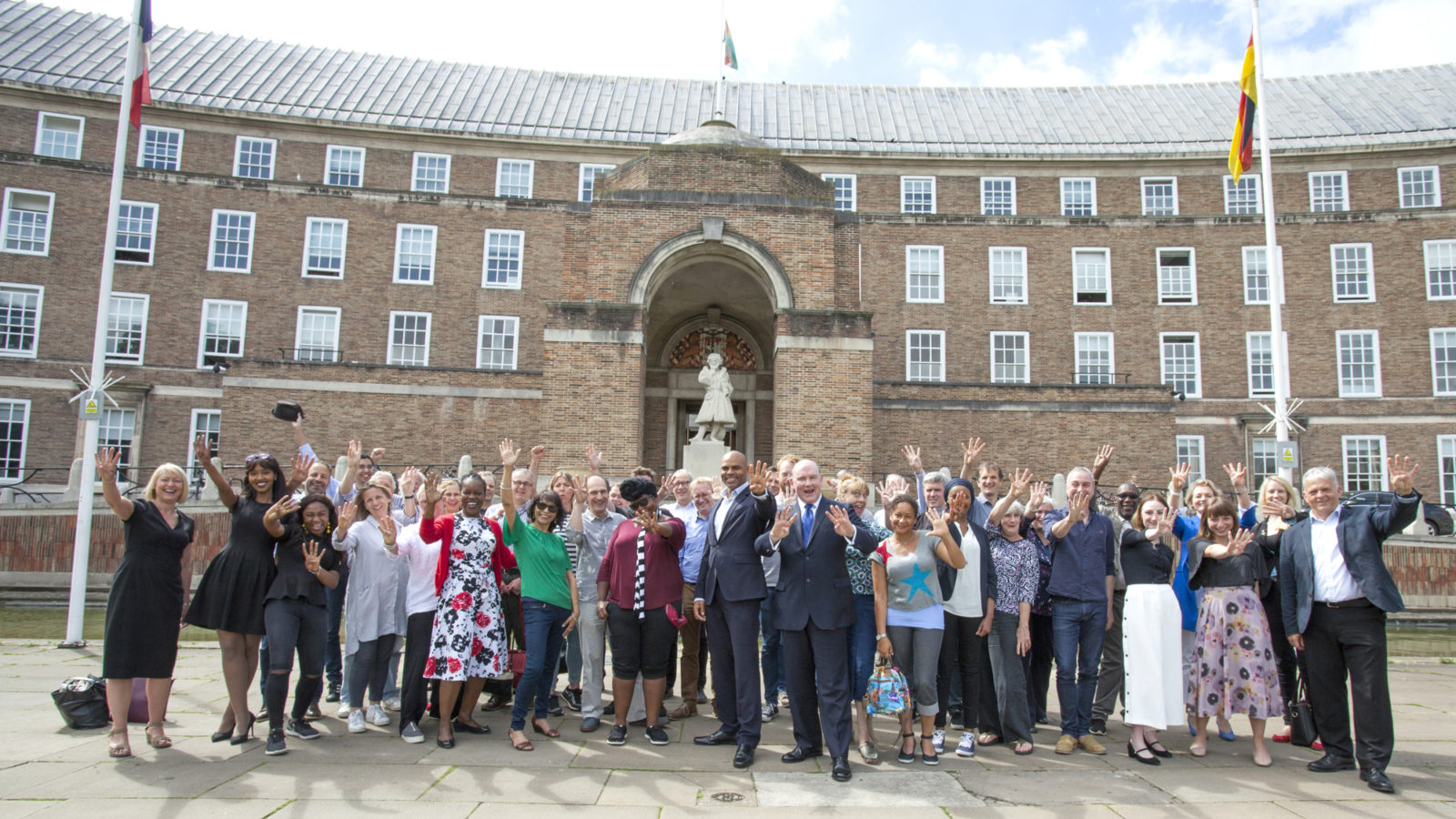 Bristol’s thriving television sector, diverse talent and focus on social mobility have helped secure its position as home to one of Channel 4’s new creative hubs.

The city fought off competition from finalists Cardiff, Manchester and Birmingham, to land the coveted prize. The move is part of the broadcaster’s bid to relocate 300 of its 800-strong workforce out of London to regions across the UK.

Bristol missed out on the opportunity to be the new Channel 4 HQ in July, but has been chosen – alongside Glasgow – to host one of the new creative hubs. Leeds will be the new regional HQ. 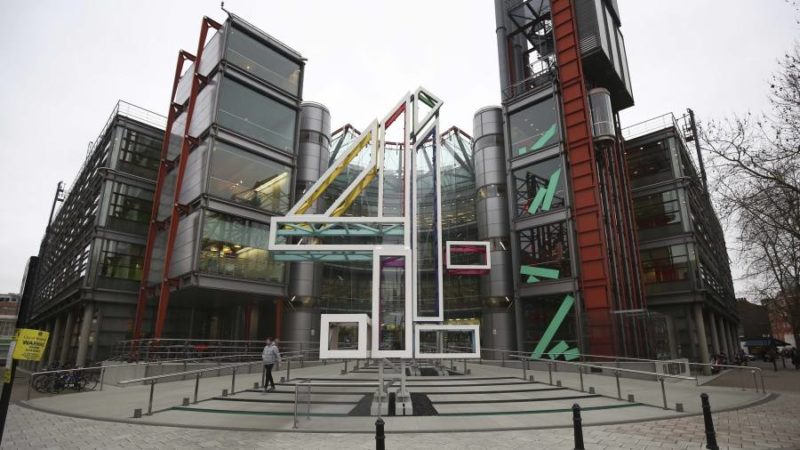 “Bristol is a city that pushes boundaries, questions the norm and actively nurtures a strong culture of creative and digital innovation – we know Channel 4 will feel at home here.

“This move will help to build on our existing thriving media industry and wealth of local talent. We look forward to welcoming Channel 4 to the city.”

It has been met with celebrations across the city.

Great news – delighted that this brilliant city of ours has just been announced as one of @Channel4's Creative Hubs. This sends such a positive message about Bristol. Thanks hugely to Dick Penny, @EuellaIsis, @mark_leaver and everyone involved in making this happen! https://t.co/CFNXxXpTLs

Welcome to Bristol, Channel 4! Looking forward to having more opportunities in our city for young people from all backgrounds who aspire to develop careers in the media #diversityandinclusion #youthvoices #RepresentationMatters https://t.co/ytdhTn9xW1

In making the decision, Channel 4 bosses said that Bristol presented the opportunity to build on a thriving television production sector – which has world-renowned producers and strengths in areas such as animation and digital production, with the likes of Aardman animations, BBC’s Natural History Unit and Wildscreen all based here.

Speaking about the decision to choose Bristol as home to one of the creative hubs, Mahon said: “Diversity and inclusion have always been at the heart of Channel 4’s mission and the launch of our ‘4 All the UK plan’ is the biggest and most exciting change in the organisation’s 36-year history – as we open up Channel 4 to people from across the UK and supercharge the impact we have in all parts of the country.

“We will be spending up to £250m more on programming produced in the nations and regions and to catalyse that spend, I’m delighted to confirm that we will be establishing a new national HQ in Leeds and new creative hubs in Bristol and Glasgow.

“We undertook a rigorous process over the last seven months and the high calibre of all the pitches meant those were incredibly difficult decisions to make. However, I know that Leeds, Bristol and Glasgow will best deliver our objectives to grow the production sector across the UK, build the pipeline of creative talent outside London and support our increased investment in programming produced across the nations and regions.” 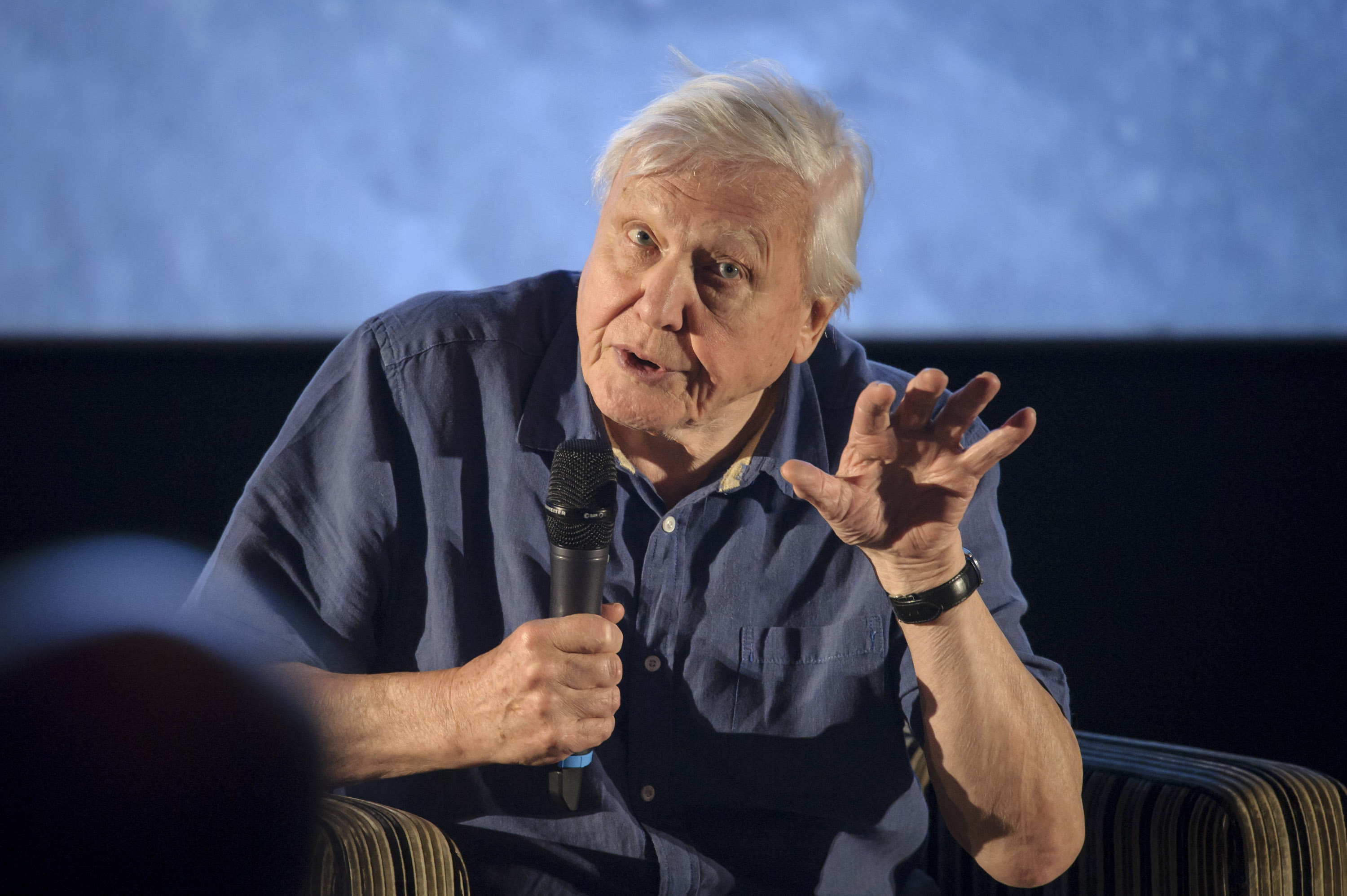 On Bristol, she said: “Establishing a creative hub in Bristol gives Channel 4 the opportunity to build on thriving production communities in the city and to partner with Cardiff and harness the power of the wider creative industry across the South West and Wales. The city also put forward exciting social mobility proposals to develop talent across the wider region.”