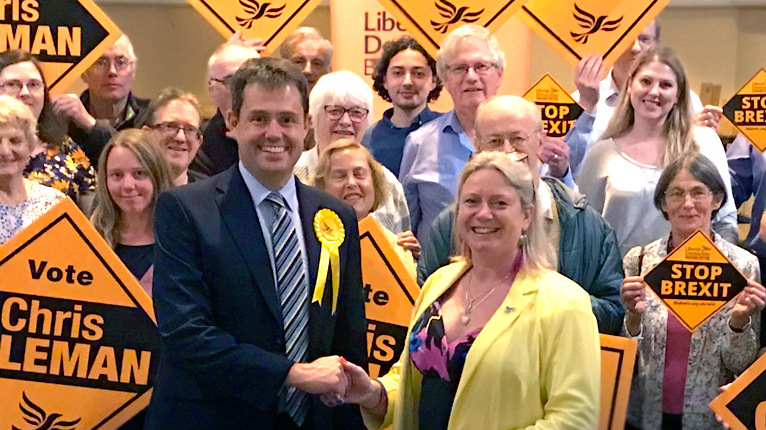 Chris Coleman is hoping to make it third time lucky when he stands as the Lib Dem candidate for Bristol North West in the next General Election.

The Cheltenham-based solicitor has previously been unsuccessful as a parliamentary candidate for Devizes in 2017 and in the Forest of Dean in 2015.

Labour’s Darren Jones has held Bristol North West since 2017, in an election when the Lib Dems received only 5.2 per cent of the vote in the constituency.

The Lib Dems, however, topped the polls in Bristol North West in this year’s European elections.

Coleman, a legal aid expert who has been a county councillor and borough councillor, said that he is “very excited” to be standing in an election that could be only weeks away from taking place.

He said: “I’ve been working hard across the West of England to defend the human rights and civil liberties of some the most vulnerable people in our society in my professional life.

“I want to deliver lasting, positive change for them in public office by prioritising education, strengthening our public services, ending the climate emergency and stopping Brexit.”

Lib Dem mayoral candidate Mary Page added: “Chris will be a phenomenal advocate and representative for our city.

“His experience in local government, strong environmentalist credentials and unashamedly liberal, internationalist and pro-EU outlook make him the obvious choice for Bristolians come the next General Election.”