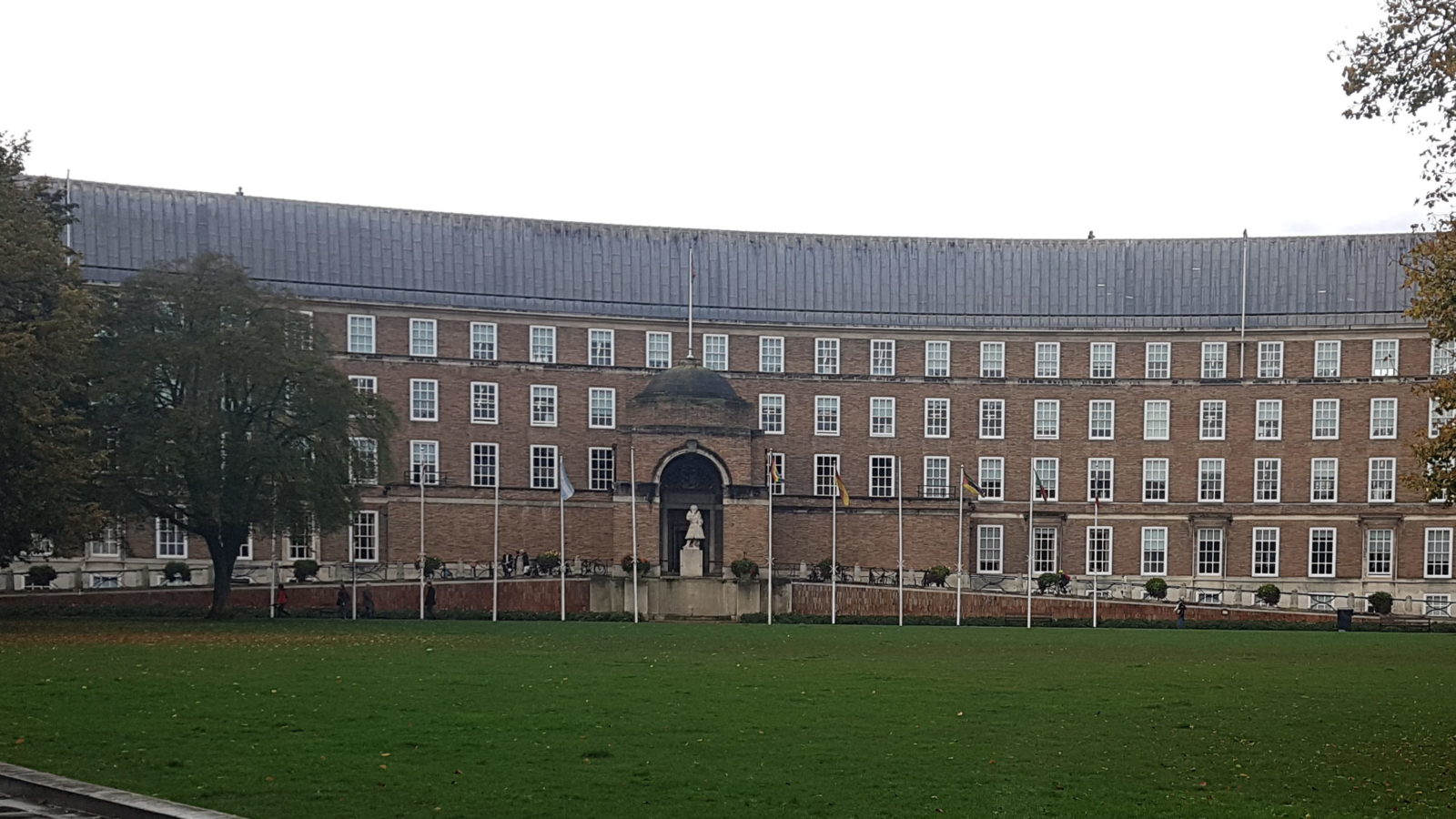 One of the biggest shake-ups in years in how decisions are taken on the major issues in Bristol has been approved with the introduction of citizens’ assemblies.

It came as the city council’s ruling Labour group threw its weight behind the Green Party’s idea, with backing from the Lib Dems.

But the Tories voted against it amid fears it would become “consultation on steroids” and add an unnecessary new layer of bureaucracy when, they say, the power of the mayor should instead be returned to councillors.

Residents will be chosen at random like jury service for the assemblies and be paid a stipend to spend time hearing from experts on complex issues, including the climate emergency, before making decisions which could be binding on Bristol City Council.

Labour tabled an amendment to Green Paula O’Rourke’s motion, which won support from the Greens and Lib Dems, to extend the time to set them up beyond the proposed three months.

O’Rourke, a councillor for Clifton, said she had intended to vote against the amendment but, having received assurances from the Labour benches that they were serious about introducing the assemblies, backed the changes, despite the fact they would now be “piloted” rather than fully “adopted”. 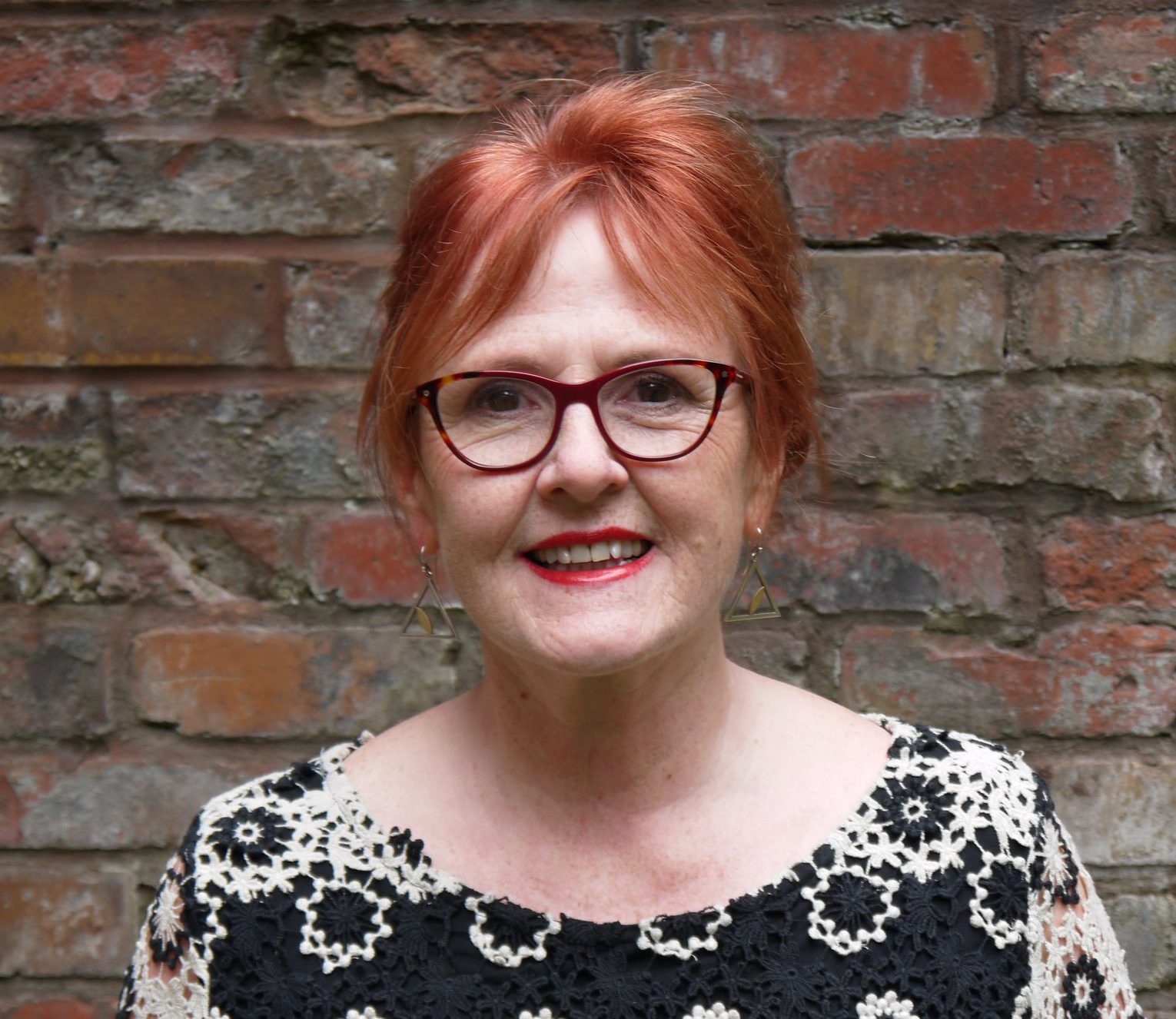 Paula O’Rourke has described the move as a ‘historic motion’. Photo thanks to Bristol Green Party group

“This amendment comes from a place that supports the concept alongside, rather than in addition to, elected politicians, but we felt the motion seemed a little restrictive when the focus has to be on deliberation and openness.

“We are ready to start the discussions immediately but we don’t want to be constrained by having to do it within three months because we need to get it right.”

Estella Tincknell, a Labour councillor for Lockleaze, said: “Making sure we get participation from all sectors, social groups and parts of the city is absolutely vital.

“We also need to ensure they are properly funded and supported so they can genuinely deliver.”

Labour said it “radically strengthened” the Greens’ motion by assigning between £5m and £10m from the council’s capital budget to the “deliberative democracy” proposals, including giving communities more power over spending decisions in their areas.

But Tory group leader Mark Weston said: “We are going to end up with consultation on steroids.

“You will have opinions expressed from the centre of the city, all having the same view, and suburbs won’t have their say. The best way forward is to get power back into this chamber.”

Addressing Labour councillors, Lib Dem Anthony Negus said: “This amendment politicises this concept which is meant to be exactly the opposite.

“Decisions on the arena, Temple Island, Western Harbour, the Clean Air Zone have all been completely wrecked by the fact they have had no input from people who might not take the same view as you.”

He accused the Labour of “jumping on this bandwagon very late”, adding: “You have wrecked the system of democracy in this council.”

Mayor Marvin Rees said: “I grew up in a city with communities ignored by this organisation.

“I came into politics because the political system did not represent people like me, so please don’t insult me by saying we are coming to democracy late.

“On citizens’ assemblies, we welcome any means of participating but there are some challenges.

“How do we avoid setting up a parallel process that diverts people from marginalised communities away from formal positions of political power into campaign groups where they are essentially disempowered and not participants in decision-making?”

After the motion was passed, O’Rourke said: “This is a historic motion that will help us take real action on the climate emergency and hopefully begin to address a growing lack of faith in democracy and politicians.

“Putting important and complicated issues in the hands of citizens with full access to expert opinion will produce stronger and more ambitious climate policies and demonstrate there can be public support for them.”

Read more: Call for mini-citizens’ assemblies to have major decision-making power in Bristol