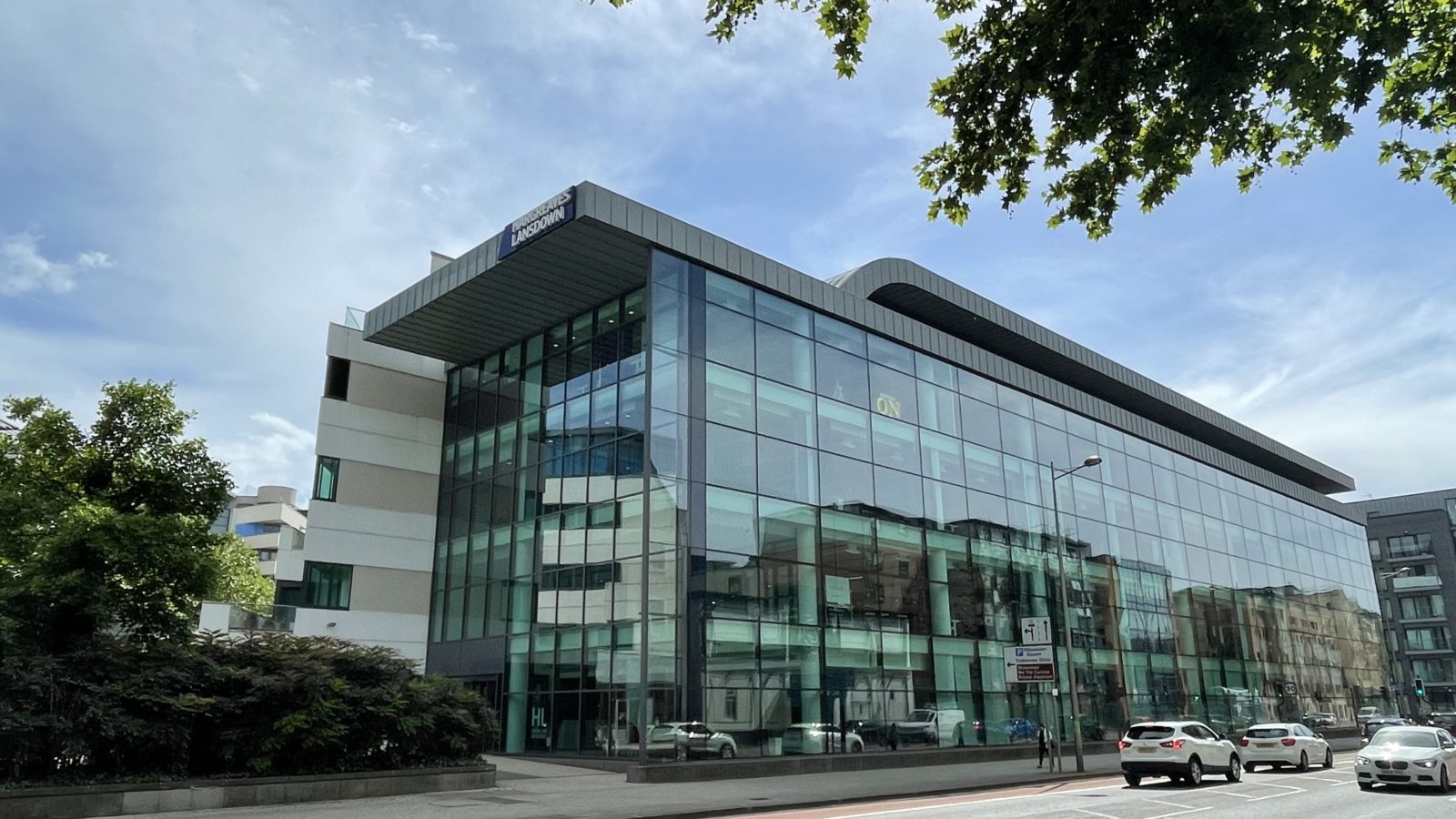 The two founders of financial services company Hargreaves Lansdown have both seen their fortunes tumble by hundreds of millions of pounds.

Peter Hargreaves – who was reportedly the second biggest financial backer of Brexit – may still be worth just more than £2bn in this year’s Sunday Times Rich List, but that is down £342m from 2011.

The wealth of his co-founder Stephen Lansdown, the owner of Bristol City and Bristol Bears, is down £128m since 2011, now standing at £1.237bn. 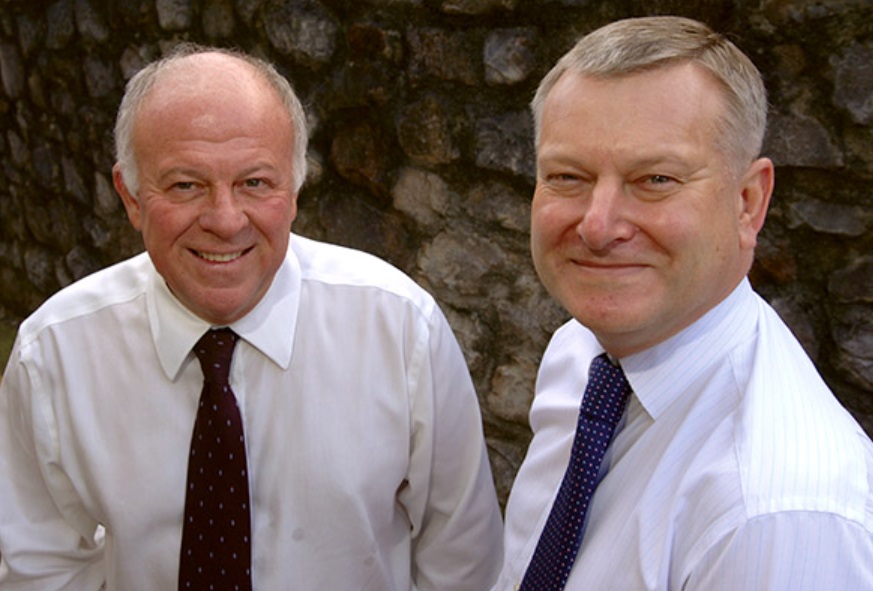 Peter Hargreaves (left) and Stephen Lansdown (right) are no longer on the board of the firm they founded but remain major shareholders – photo: Hargreaves Lansdown

The two men who founded their business from Hargreaves’ spare bedroom in 1981 are both among the wealthiest people in Bristol and the South West in the latest Rich List.

The annual compilation of the nation’s most affluent includes 250 people. Out of 11 ranked in the South West region, three are women.

Top of the pile for the South West of England is Sir James Dyson and family. The inventor made his fortune creating the world’s first bag-less vacuum when he was based in Bath. The cross-harbour ferry in the Floating Harbour is based on a design by Dyson when he was still a student. 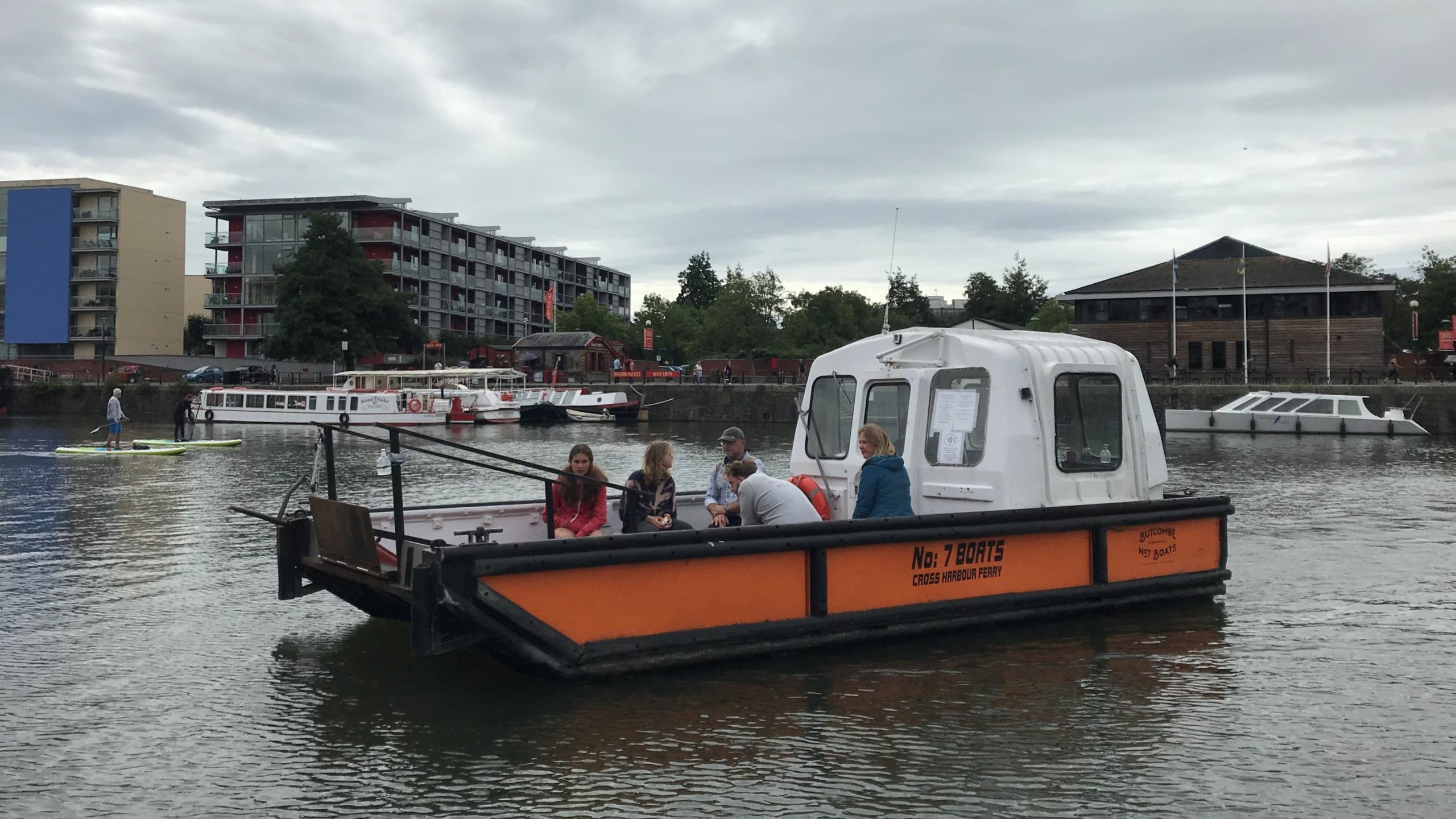 Mary Brunel is a Rotork Sea Truck co-designed by James Dyson when he was a 23-year-old student at the Royal College of Art – photo: Martin Booth

Stephen Fitzpatrick, has become the South West’s ninth billionaire, worth £1.34bn. His wealth, including a £603m stake in Ovo Energy which is based near Temple Meads, has been boosted by £665m.

The 2022 Sunday Times Rich List charts the wealth of the 250 richest people in the UK.

The list is based on identifiable wealth, including land, property, other assets such as art and racehorses, or significant shares in publicly quoted companies.