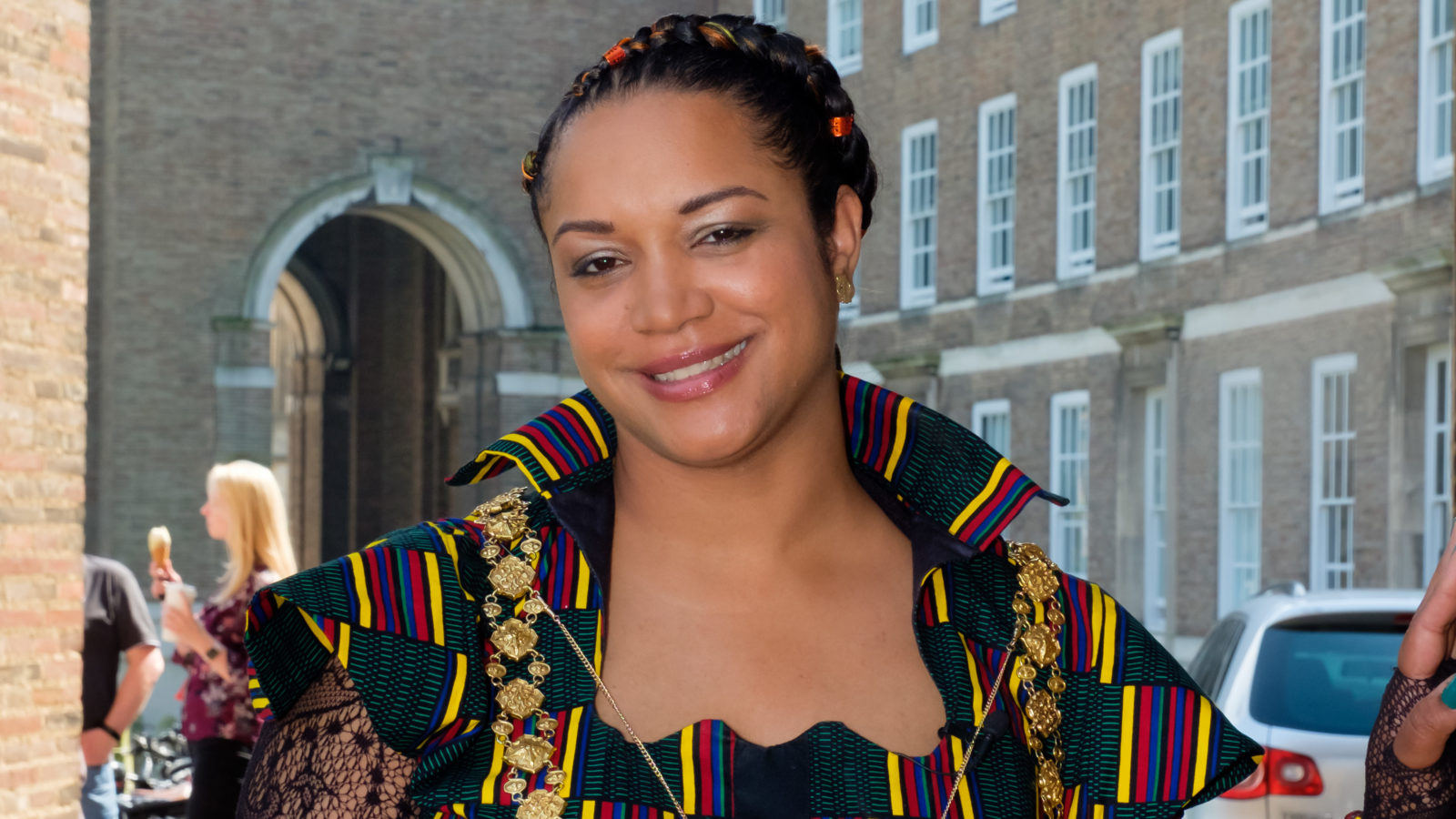 Successive Bristol administrations for generations dithered over whether to keep the statue of Edward Colston up in the city, so much so that it stood for 125 years before being toppled.

When she became lord mayor in 2018, one of Cleo Lake’s first acts was to remove a painting of the slave trader from the lord mayor’s parlour in City Hall; and she recently said that if she were mayor of Bristol, the statue “would have been long gone by now into a museum”.

Lake has got a strong local profile and a growing national one, which could grow even further with her new ambition of becoming deputy leader of the Green Party.

She is challenging Amelia Womack for the deputy leadership, with Womack – who has never been successful in any of the local, national or European elections in which she has contested a seat – bidding to be reelected for a fourth term.

Lake, a dance instructor and former chair of the St Paul’s Carnival organising committee, has been councillor for Cotham ward since 2016 and was second on the Greens’ list for the 2019 European elections for the South West England constituency.

Speaking to the Bright Green website, Lake said: “In deciding to run as deputy I am very conscious of the political landscape for women and women of colour, but representation is crucial and by standing I would hope to inspire other activists of various backgrounds to enter the political arena because I believe change can come from within and from outside of the mainstream system.

“I would like to think that I bring a level of creativity, diplomacy and yet when needed, a no-nonsense message, particularly regarding equalities across a number of factors and in particular ‘class’ and race.

“As an arts advocate I would continue to incorporate an art element in my approach to leadership.”

Elections for the Green Party leadership team take place every two years, with members able to vote throughout August for the next leader and deputy leader. 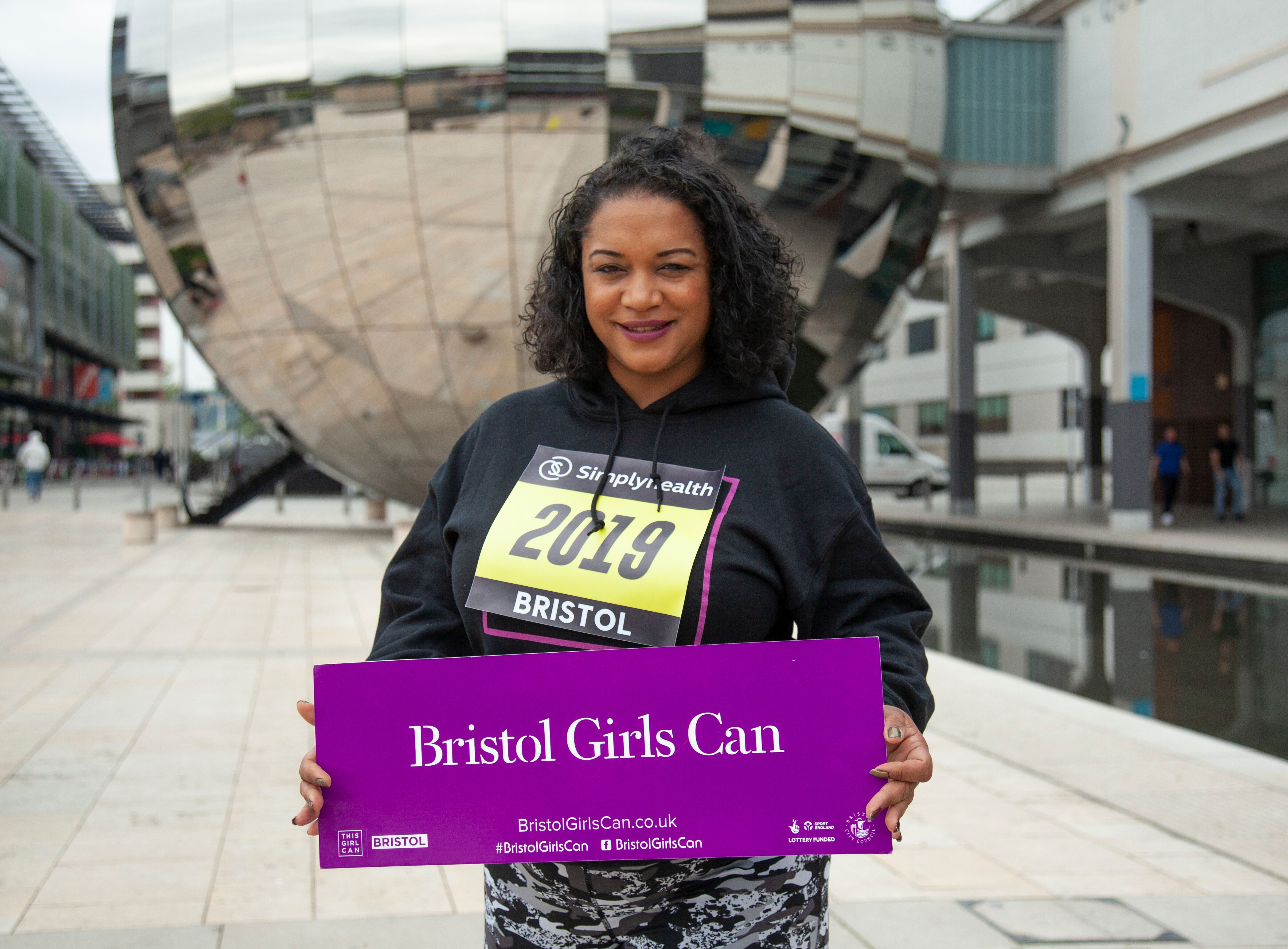 Cleo Lake took part in her first 10K during her year of office – photo: Great Run