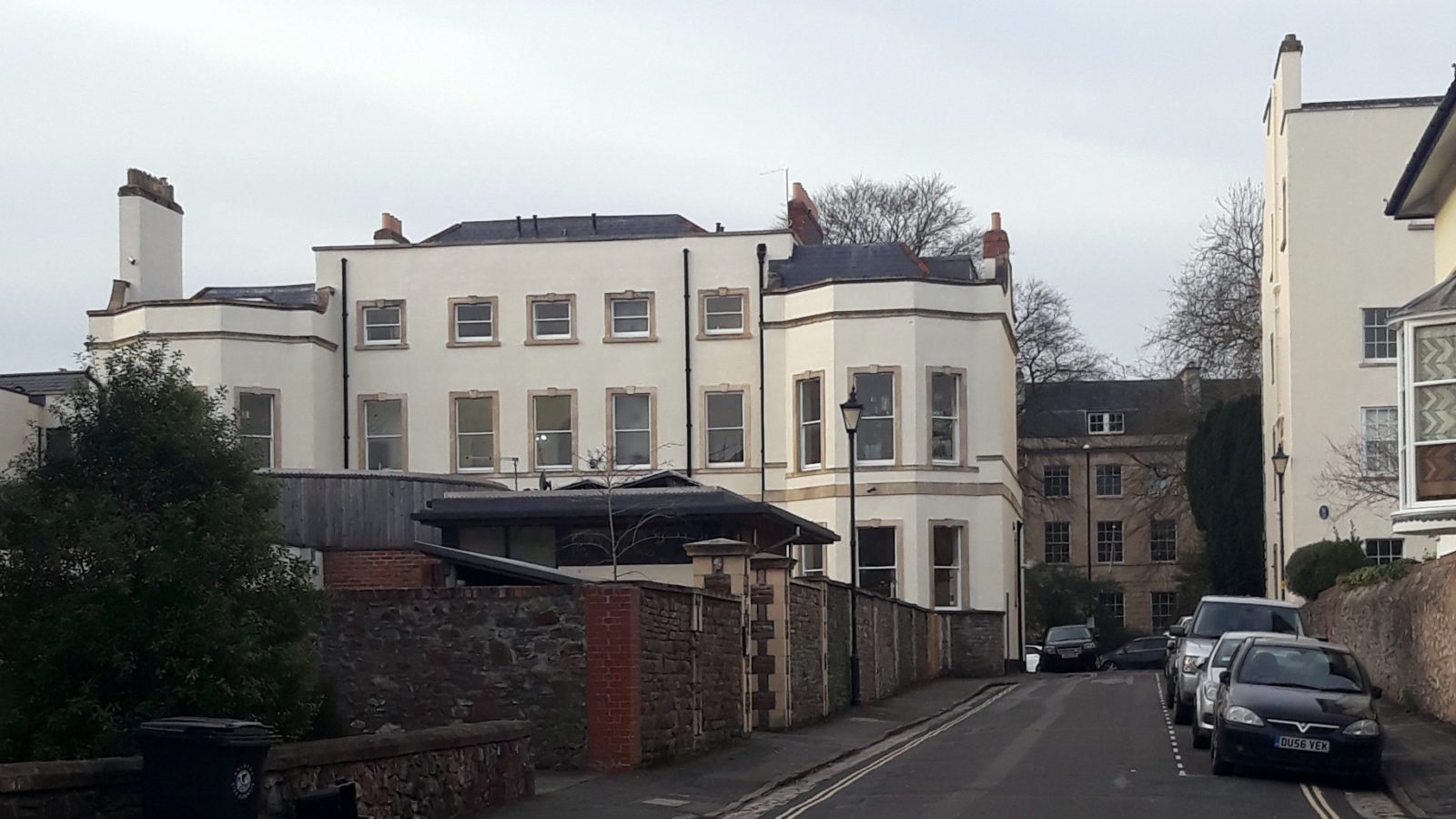 Sixty-nine-year-old Tim Wilson is just one of the many residents of Mortimer Road in Clifton involved in the fight against the decision to build a car park over one of the road’s historic Grade II-listed gardens.

Despite residents gaining 200 signatures on their petition against the development and the initial car park planning application being rejected, the owners of Mortimer House, Cedar Care Homes, won their appeal against Bristol City Council’s decision to refuse their application. 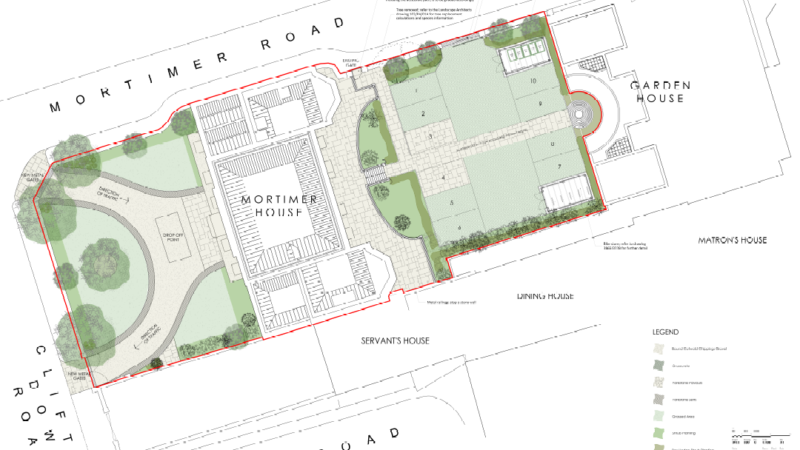 Among residents’ concerns about the development is the worry that plans will increase traffic on their narrow, residential road and put the children of the nearby primary school, Christ Church C of E, at increased risk.

Despite the residents submitting a traffic report, produced by Key Transport Consultants, deeming the development dangerous to residents and pupils, the planning inspectorate report stated: “There is little to indicate that the operation of that vehicular entrance has given rise to any highway safety issues.” 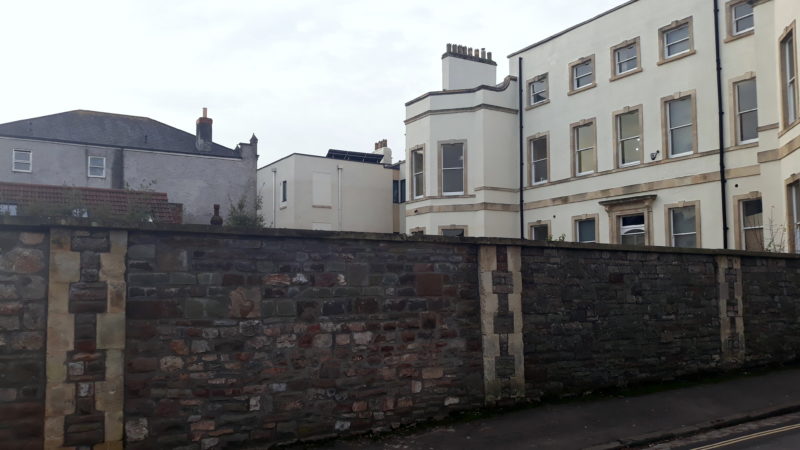 “We Bristolians pride ourselves on being part of a green city so why are we destroying any of our green spaces, even an admittedly small one?” Mortimer Road resident Tim Wilson told Bristol24/7. “We need every green space we can get.”

He also raised concern about the development not being in-keeping with Bristol’s ‘green’ status by encouraging people to travel to work via car, rather than by public transport, bike or foot.

The planning inspector, however, did not feel that this would be the case, stating: “The ten parking spaces would only cater for the likely parking demand and would not encourage any additional car use over that generally expected in this area.” 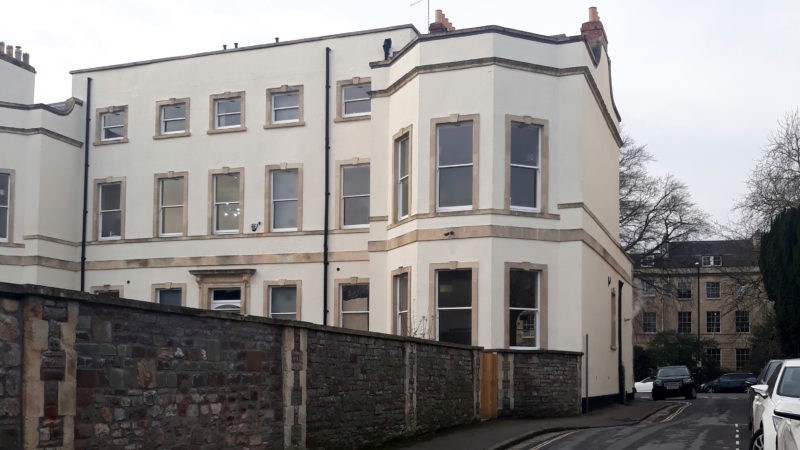 Tim told Bristol24/7 that residents did not feel that their concerns had been fully considered by the planning inspector, who in November overturned the council’s decision to disallow the building of the car park.

In response, Dale Evans, partner at Alder King Planning Consultants and adviser to Cedar Care Homes, said: “The residents’ comments have been taken into consideration. Of course they have. The planning inspector has read all of the residents’ concerns, and I believe has given a balanced and fair assessment.”

Talking about the why this issue is so important to residents, Tim said: “There is a bigger principle here if developers can be allowed to destroy an historic garden. If you’ve got the will of a council saying one thing and it being so easily overturned by developers, what do the council’s policies actually mean?”

Mortimer Road residents are now asking for donations to help them continue their fight against the planning inspectorates decision on their crowd funding page.  Tim describes this stage as their “last chance”.

Find out more about the campaign to overturn the plans at www.crowdjustice.com/case/no-gardens-to-car-parks