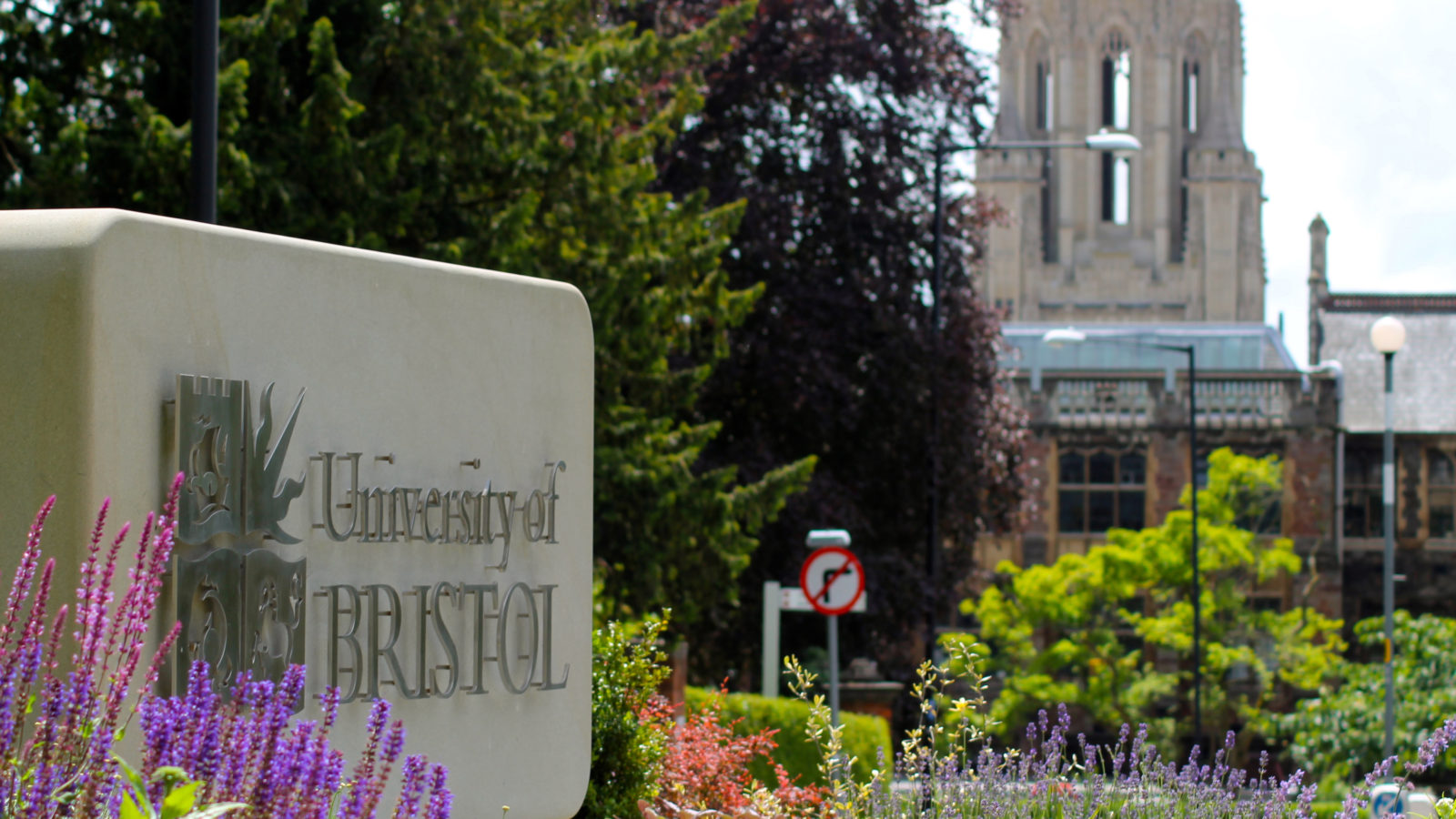 Student Union officers are calling for an independent review into institutionalised racism at the University of Bristol, amid concerns not enough is being done.

In an open letter, the group highlighted “known instances of racially motivated aggression”, including “frequent uses of offensive language, students being targeted and humiliated by senior members of academic staff; and racist images appearing in halls of residences”.

The students are calling for university management to do more to tackle such incidents, saying they have failed to see enough commitment on the matter.

University bosses responded to the letter, stating there is no place for racism in the university and reiterating their commitment to stamping it out, but they admitted there is still more work to be done.

The call for action comes in the wake of a report published by The Equality and Human Rights Commission in October on racial harassment in British universities. The student officers say they are not satisfied the University of Bristol has demonstrated sufficient commitment to tackling the issue.

“As an officer team, we are concerned at the inaction of the university to the known instances of racially motivated aggression on our campus, in our classrooms and in our halls,” they said in the letter.

They outlined a number of incidents, adding: “While these are the cases we know about, we also know that racist incidents occur daily, and that these incidents are underreported”. 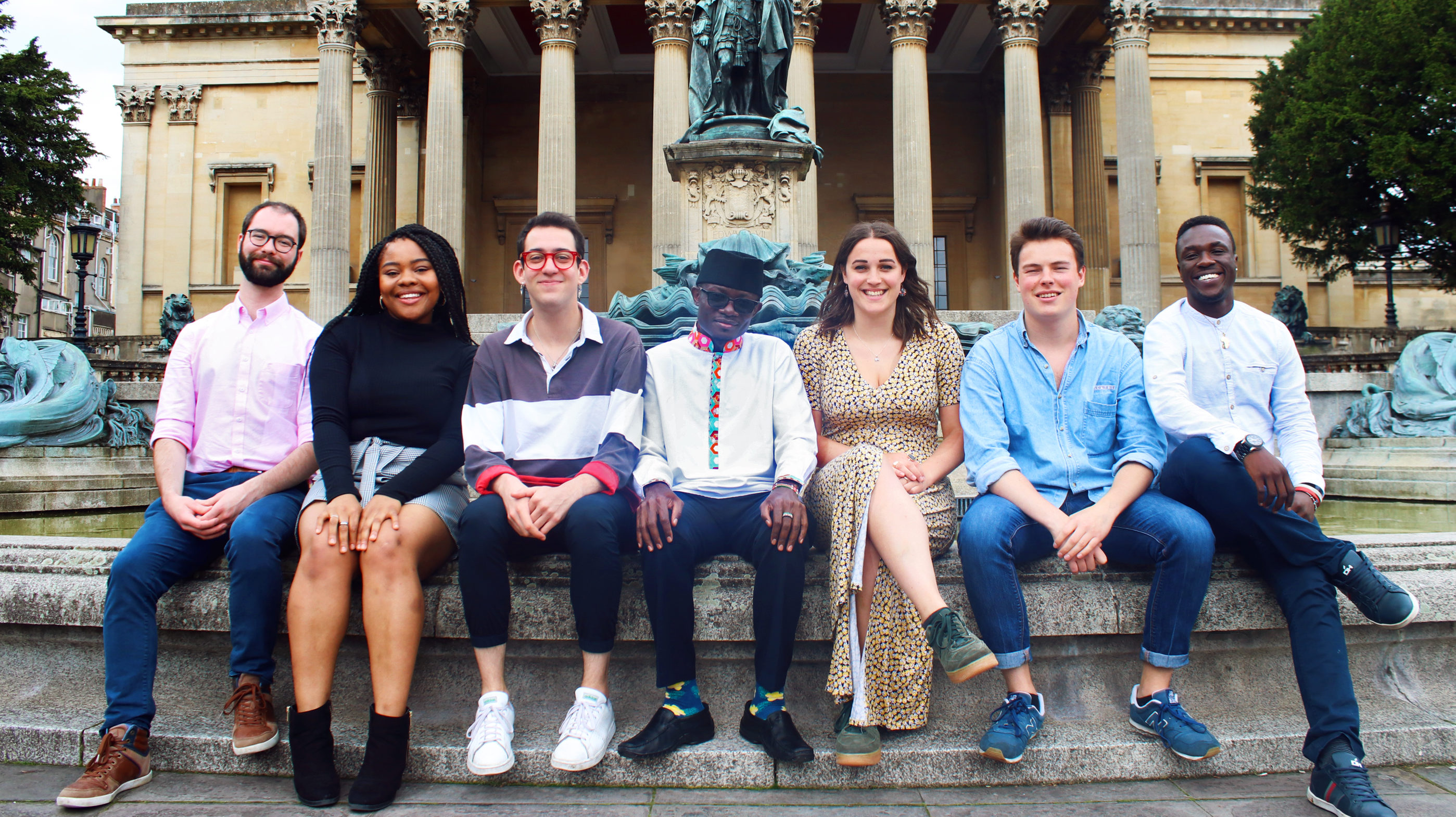 The letter calls on university management to carry out a number of measures, to include undertaking an independent, external review of institutionalised racism, to be conducted by The Runnymede Trust, and taking disciplinary action against staff and students who have perpetuated the hostile environment for BME (black and minority ethnic students).

They also call for diversification of the staff body, de-colonisation of the curriculum and spaces within the university and effective support and reporting services.

The letter concludes: “We hope that this letter helps you to see that our BME students and staff deserve better and encourages you to mobilise our university to act on the issues we have outlined.”

Responding to the letter, a university spokesperson said: “There is no place for racism at the University of Bristol.

“We have been working actively with the Students’ Union to ensure our commitment to inclusion, diversity and equality is reflected in all aspects of our university.”

University bosses say they have already taken active steps to address the challenges raised. These include establishing specialist wellbeing support for BME students on campus (Nilaari) and creating a new BME success programme, which seeks to ensure teaching and learning are more inclusive, promote social equality and wellbeing.

They also said the institution works with other public sector organisations across the city as part of the Bristol Race Equality Strategic Leaders’ Group to improve the diversity of staff.

In October, the university appointed Olivette Otele as its first history of slavery professor, who is set to undertake a detailed research project on the institution’s – and city’s – ties to the transatlantic slave trade.

The university signed the Race Equality Charter in April, a framework to help improve the representation, progression and success of minority ethnic staff and students in higher education, and management says it has subsequently conducted surveys with staff and students about their experiences on campus.

The spokesperson concluded: “We know there is more to do, and we are committed to continuing to work in partnership with students and staff on these important issues, and to ensuring that our university community is one where everyone feels safe, welcomed and respected.”

The management team is encouraging any student or staff member who experiences racist behaviour to report it and to seek support, saying all complaints are dealt with seriously and are handled with sensitivity.