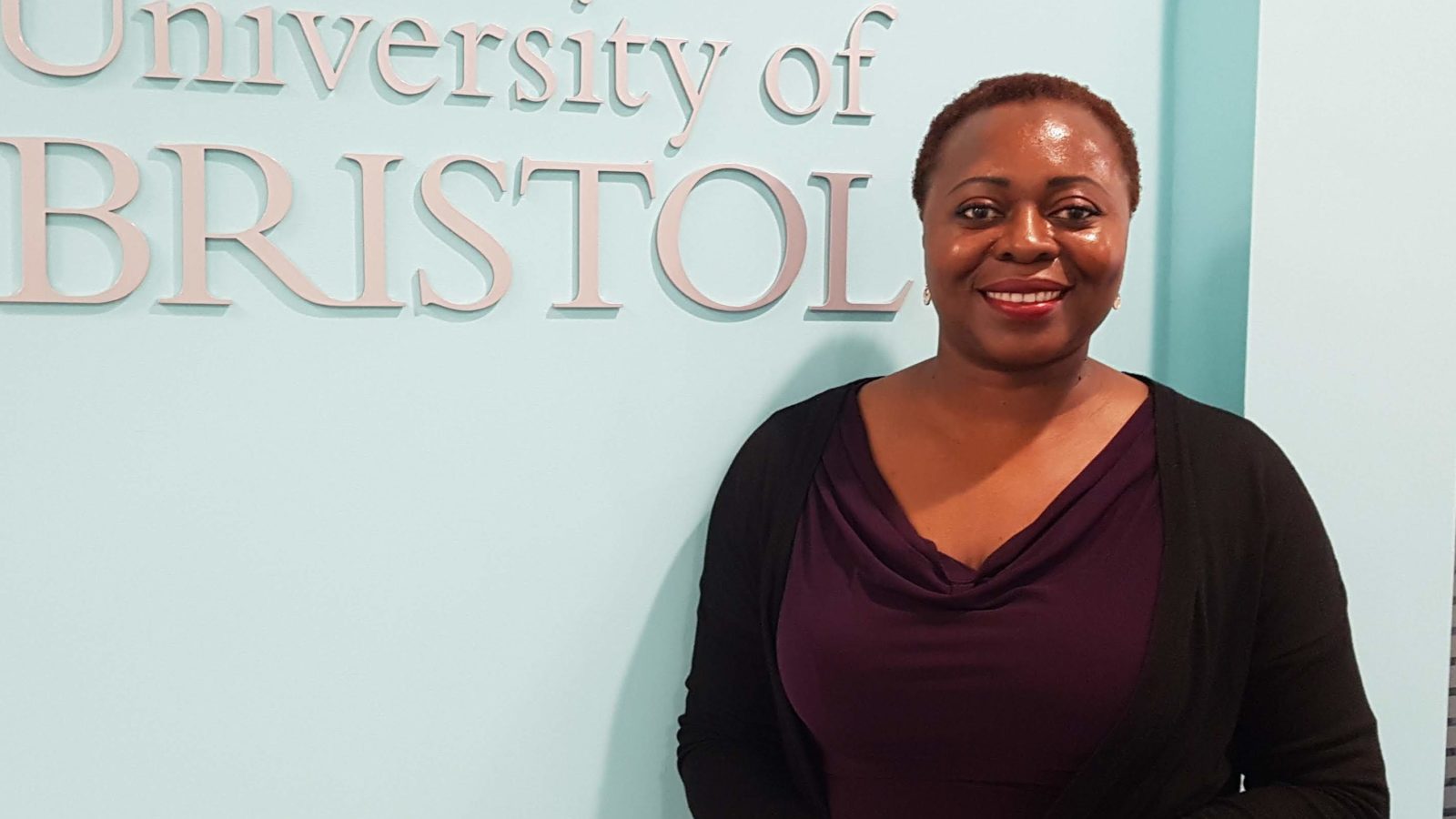 A key task for Bristol University’s first history of slavery professor is to undertake a detailed research project on the institution’s – and city’s – ties to the transatlantic slave trade.

But for professor Olivette Otele, the new role is also an important opportunity to build bridges and strengthen links between the academic world and communities, work which could help contribute to a stronger, fairer society.

It is only 9.30am on a Wednesday and it has already been a busy morning for the historian, who takes up the post with the university in January.

Her appointment is seen as an important step for the university, and wider city, and follows years of conversations about how Bristol should deal with its past and links to slave traders such as Edward Colston, whose legacy remains marked on buildings, streets and statues.

“I hope that people will understand this is not a history we should shy away from or resent. However, our response to things such as social inequality is all linked to our past,” professor Otele tells Bristol24/7.

“We should accept history good and bad and then teach it.”

The historian became the UK’s first black history professor when she took up a post with Bath Spa University last year, she is also vice-president of the Royal Historical Society and has spent her 20-year career examining the various legacies of colonial pasts, understanding trauma, recovery and social cohesion, as well as ‘amnesia’ and reluctance to address various aspects of history.

In her new role with the University of Bristol, professor Otele will work with staff, students and communities to help the university better understand its past and use that knowledge to shape its future.

The position will be based in the university’s Department of History and Centre for Black Humanities.

“I’m starting with a strong research project looking at the link between university – and donors in particular- and the slave trade,” she continues.

“The other part is establishing links between university and communities, such as African and Caribbean communities. It’s a case of strengthening those links and engaging in a dialogue that’s vibrant.”

The University of Bristol was founded in 1909 and so was not a direct beneficiary of the slave trade, but – like many of the city’s institutions – has financially benefited indirectly, such as through donors with links to the slave trade.

When asked what her appointment could mean for the city as a whole, professor Otele pauses before saying: “I don’t want to talk on behalf of people. I really think it’s an opportunity to create those bridges because we have the academic world and communities and here we are working on a project together.”

The historian has a PhD in history from Universite La Sorbonne, France, but tells Bristol24/7 she hadn’t intended to turn her love of history into a career, opting first to study literature. It was Bristol and its history that changed her mind in the 1990s and prompted her to change her focus and go on to be a leading expert in her field.

She is now set to get to work on the extensive research project that she hopes will be a landmark in the way Britain examines, acknowledges and teaches the history of enslavement.

Beyond that, Professor Otele says: “I hope to bring together Bristolians from all communities, and scholars, artists and educators who are willing to contribute to a stronger and fairer society.

“I want students to see me as a facilitator of a dialogue that needs to take place and that is about the role of the University of Bristol in the transatlantic slave trade.”

The University of Bristol’s new appointment comes as institutions around the country are examining their pasts. Earlier this year, Glasgow University agreed to spend millions in reparations after discovering it financially benefited from the slave trade and Bristol’s Colston Hall is set to reopen with a new name in 2021. 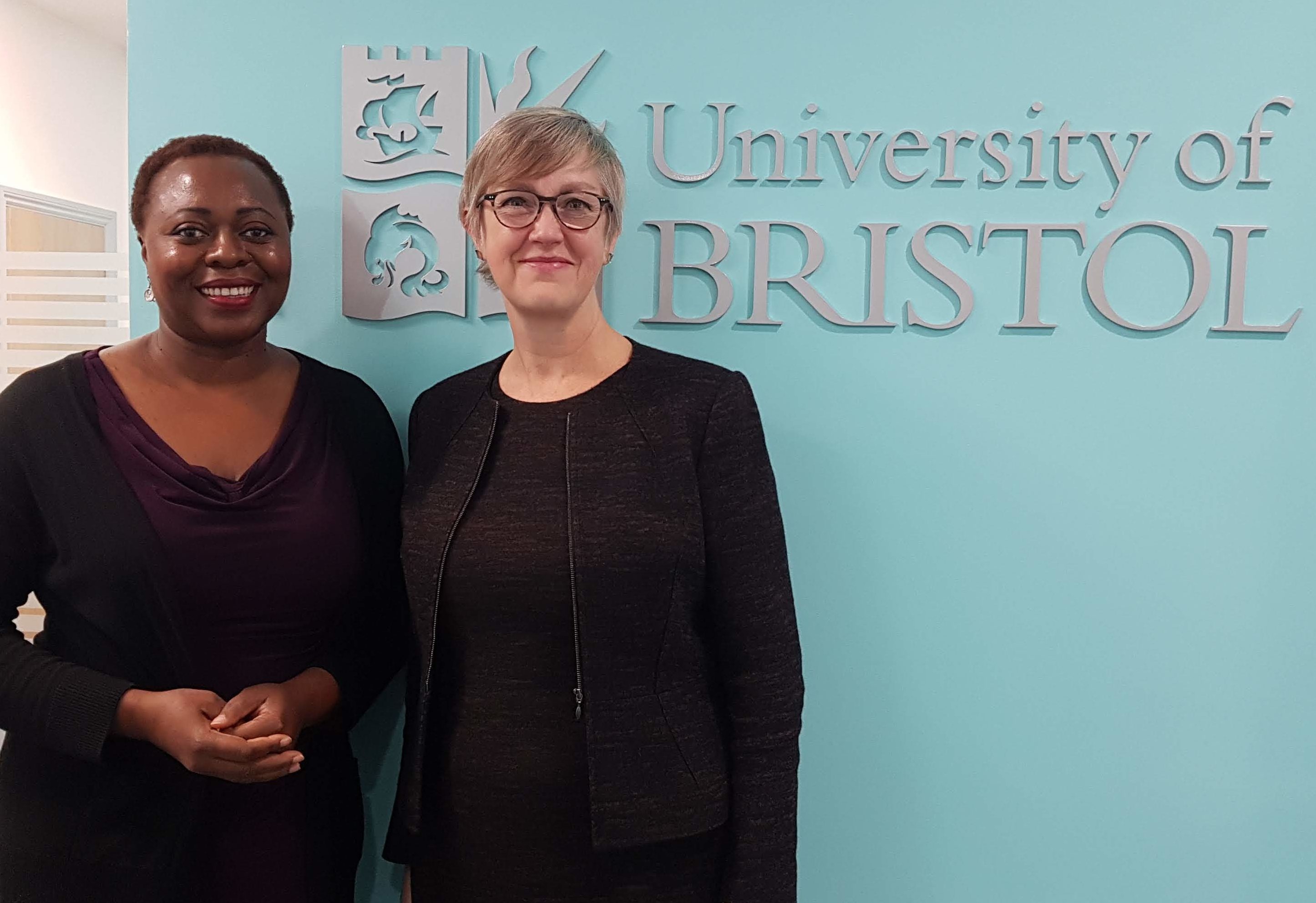 Professor Judith Squires, Deputy Vice-Chancellor at the University of Bristol, said the appointment feeds into work to ensure all black students and staff are made to feel welcome and empowered.

She tells Bristol24/7: “It emerged out of a conversation that came to a head in 2017 when we had a petition from students asking us to rename the Wills Memorial Building. We considered that really carefully and, on balance, we thought we would not rename the building because we felt that it would be hiding our past or denying it.

“What we wanted to do was explore our past and interrogate it.” 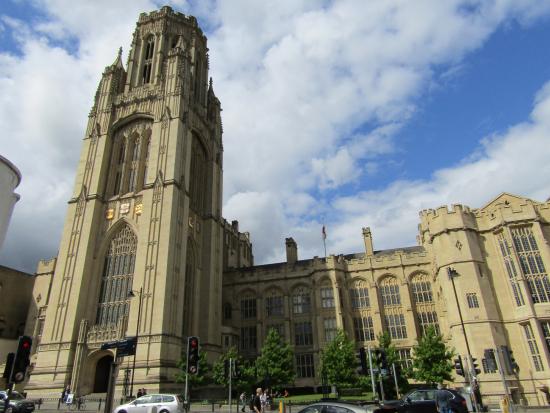