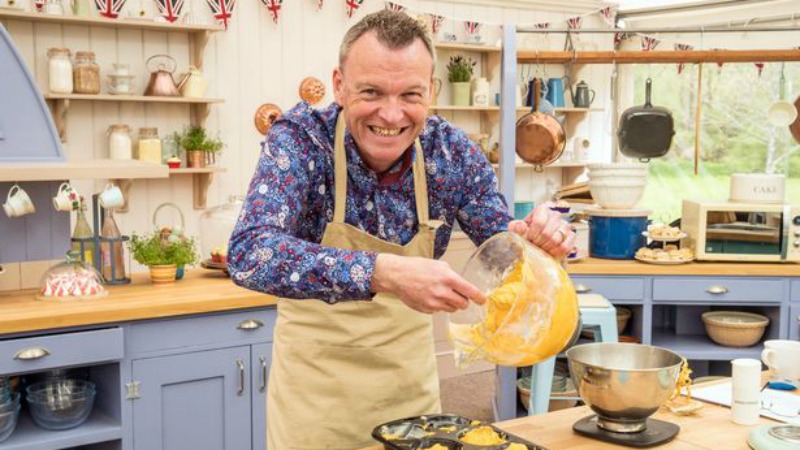 A cancer survivor from Bristol is among the contestants on this year’s The Great British Bake Off.

Chris Geiger once exposed a ‘spiritual healer’ who claimed she could help cure the disease, has written a book on surviving cancer and is even a world record holder.

In a tweet, Chris said: “I’m beyond excited and massively honoured to finally announce, drum roll… that yes I’m a baker on this years Great British Bake Off!”

Chris underwent two years of gruelling chemotherapy for a “tumour the size of a dinner plate” in his chest 20 years ago.

In February 2011 he became a Guinness World Record Holder for the most published newspaper columns in a single day which he did to mark World Cancer Day. The article was picked up by 18 publications across the world including the Bristol Evening Post.

Also in 2011, Chris was named columnist of the year in the EDF South West Media Awards.

When he is not baking, he works as a software developer and lives with his wife Catherine. Alongside baking, his other hobbies include writing, sailing and travelling, which usually involves visiting bakeries.

Chris says that he “loves the science of baking” and would love to become the Heston Blumenthal of baking with his unusual combinations of ingredients.

But will he be able to impress Paul with his bread? Or even better, get a rare Hollywood handshake?

This is what you get when mixing olives, mixed herbs and sourdough; then waiting 24 hours for it to ferment! #baking #bread #sourdough pic.twitter.com/zqHK69mEgx

In series eight of The Great British Bake Off, which this year moves to Channel 4, Chris will be competing against bakers including health and safety inspector Kate, 71-year-old former sausage factory worker Flo, laboratory research scientist Yan and student Liam.

The Great British Bake Off 2017 begins on Channel 4 on Tuesday, August 29. 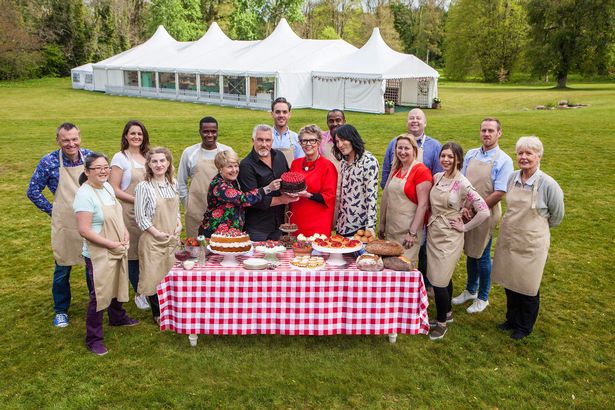 Read more: Baking Bake Off bakes – in a launderette