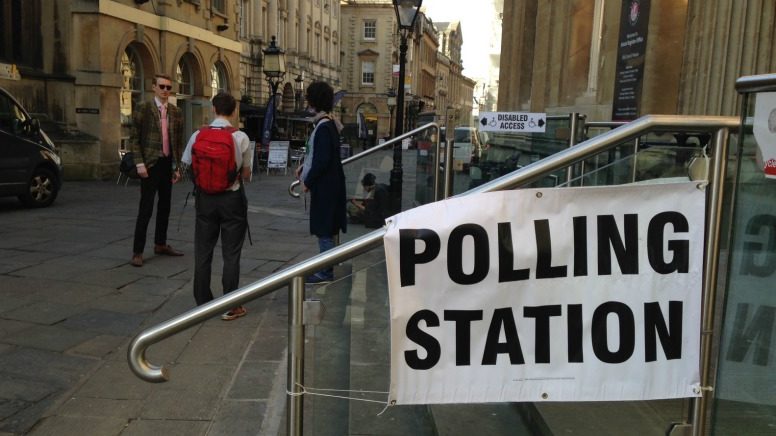 Pacts, spending promises and prominent politicians in Bristol can only mean one thing – yes, another General Election.

With just a month to go before Britain heads to the polls on Thursday, December 12, the city has been a hive of campaigning on both the local and national fronts.

Prime Minister Boris Johnson made a visit to the city on Thursday, following hot on the heels of chancellor Sajid Javid, who visited Stapleton Road (where he grew up) on Tuesday. 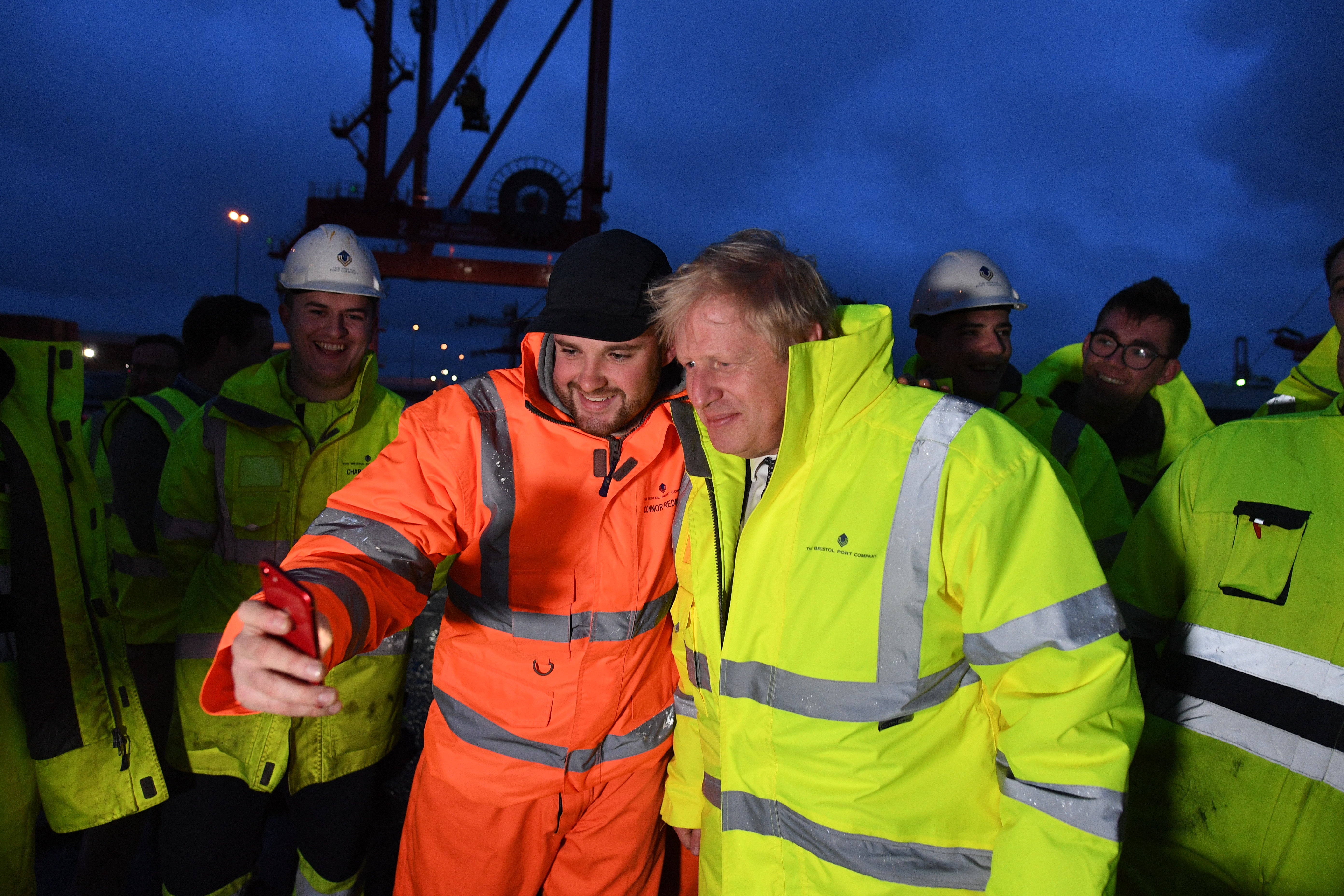 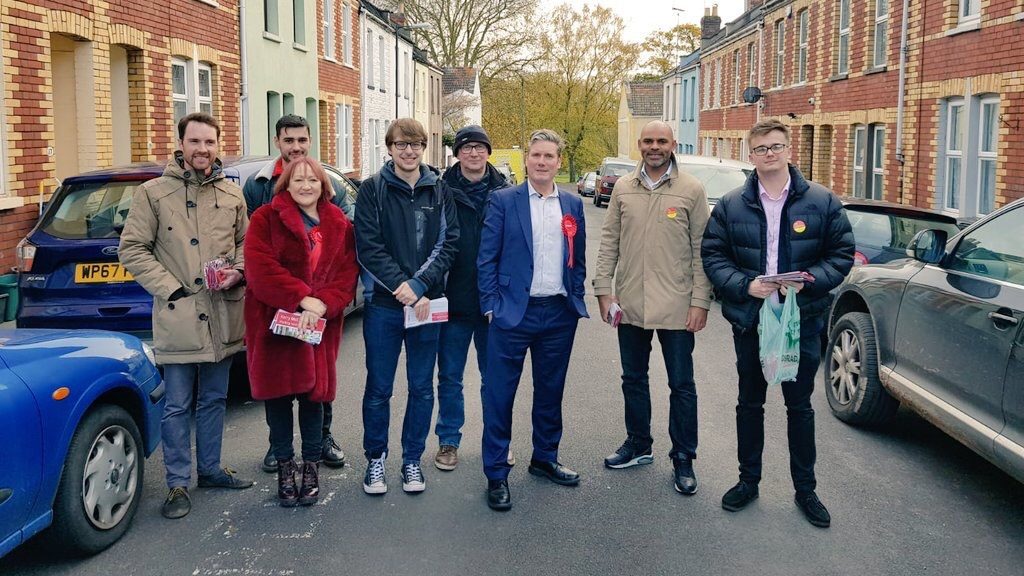 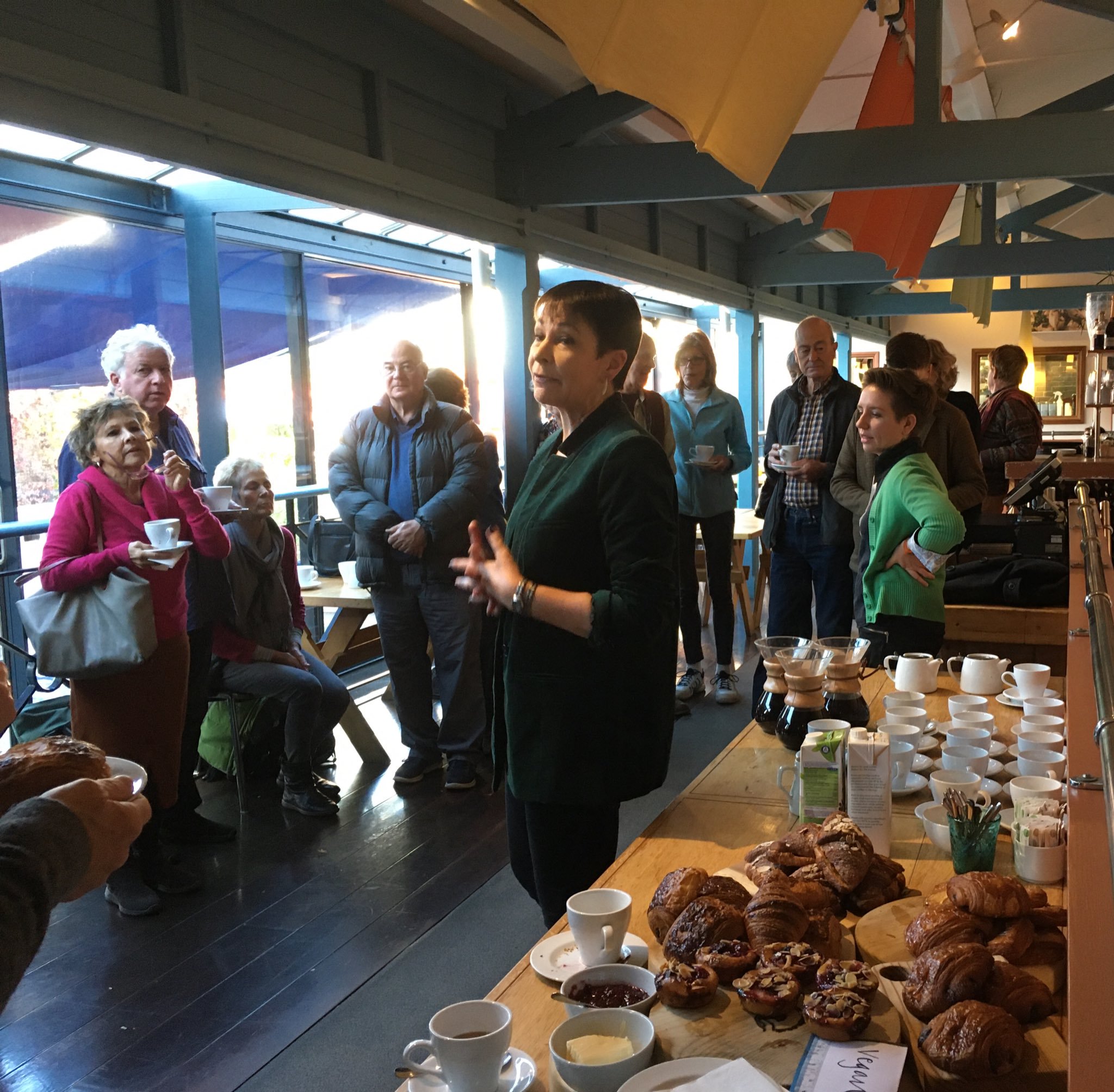 Many thanks to the team who were braving the cold last night in Westbury Village. There is a lot of support for @chris78coleman, and many people are switching to the @LibDems to #StopBrexit and for a #BrighterFuture 🔶🔶🔶#GE2019 #BristolNorthWest pic.twitter.com/wMbQXdvwoO

A lot has happened in the two and a half years since and 2019 has seen a number of national pacts take place, in which Greens and Lib Dems have stood down for each other in a bid to not split the remain vote, while Nigel Farage’s Brexit Party has agreed not to contest 317 Tory seats nationally in order to not split the leave vote.

Traditionally a swing seat, Labour’s Debbonaire was returned with one of the biggest majorities in the UK in 2017, but the Greens have once again set their sights on the constituency as their biggest hope of gaining a second MP.

The Conservatives had Bristol East firmly in their sights in 2017, but Labour’s McCarthy increased her majority by 20 per cent. The fact that the Brexit Party is still fielding a candidate could be a sign that the Tories are less hopeful of their chances this time round.

A traditional Labour heartland, Smyth retained her seat, securing more than 60 per cent of the vote in 2017. The constituency was divided in the EU referendum, with wards such as Filwood and Hartcliffe & Withywood seeing a majority leave vote, while Southville and Windmill Hill were strongly remain.

It was a surprise win for Labour’s Jones in 2017, who swept to victory in the former Tory-held seat on a strong pro-remain ticket. The first ever Darren to be elected to the House of Commons has kept firmly to his anti-Brexit views, even breaking the party whip over the matter on a number of occasions. Weston, a councillor for Henbury & Brentry, will be vying for the chance to turn the constituency blue again in December.

Weston is the only Tory candidate who lives in Bristol. Morgan (Bristol South hopeful) has a Gloucestershire address, while Codling (Bristol East) lives in Weston-super-Mare and Aujla (Bristol West) has a home in Bridgwater.

The Brexit Party has not fielded any candidates who live locally. Hipkiss (Bristol West) and de Vito Boutin (Bristol South) each have Cornwall addresses, while Tim Page is based in Trowbridge. All of the other parliamentary hopefuls for the city have Bristol addresses, aside from the Lib Dem’s Coleman (Bristol North West) who lives in Leckhampton.

The deadline to register to vote is 11.59pm on Tuesday, November 26. For more information and to register, visit www.gov.uk/register-to-vote.