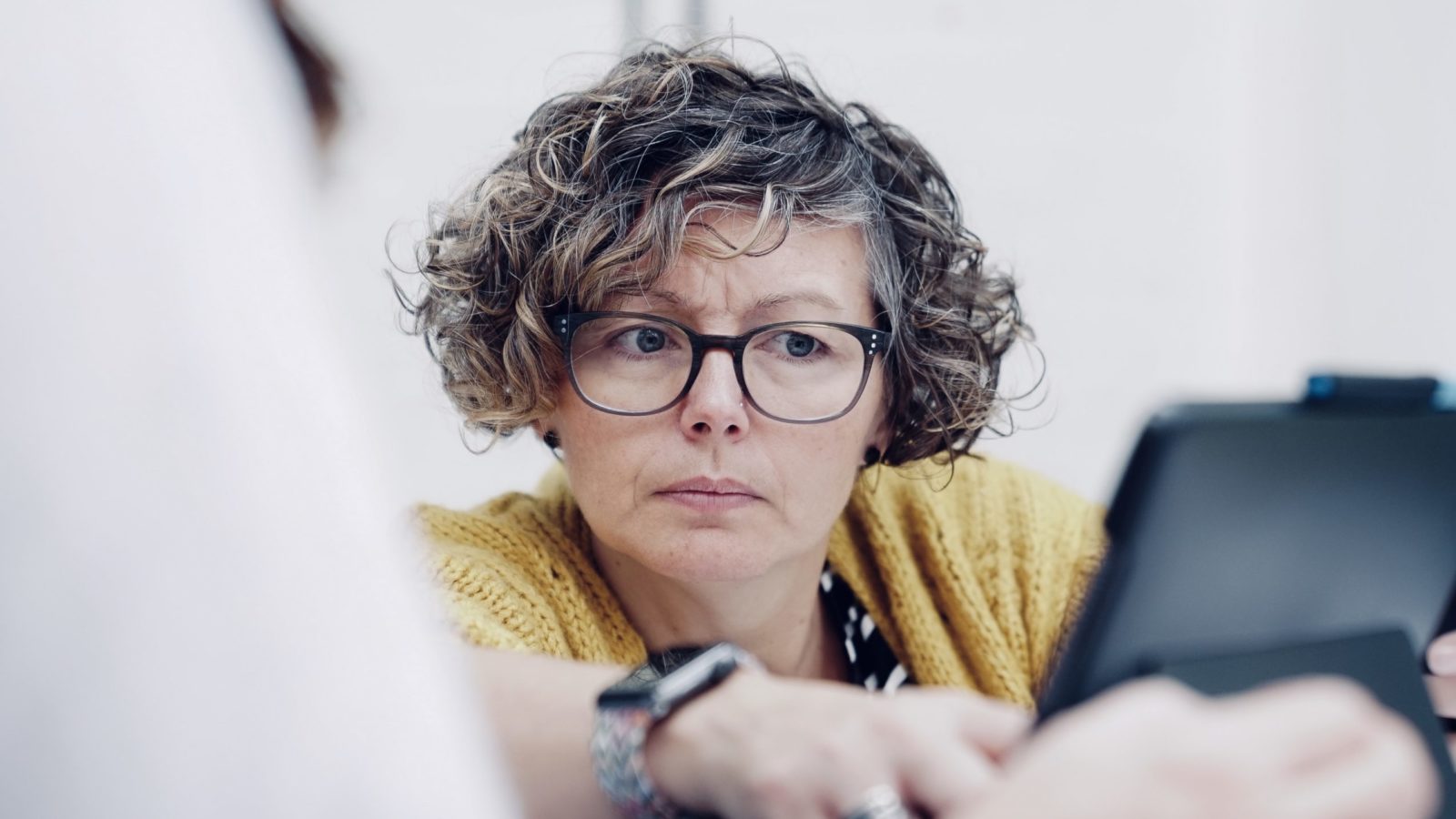 The Government’s failure to use an interpreter during televised briefings about coronavirus is discriminating against deaf people and potentially putting lives at risk, say campaigners.

Lynn Stewart-Taylor, a deaf activist from Bristol, has been lobbying Downing Street for months to call for equal access to information.

The founder of the national Where’s The Interpreter? (WTI) campaign says Government briefings have been crucial in helping people understand what is happening, and thus minimising illness or death.

While other governments, including those in Scotland, Wales and Northern Ireland provide British Sign Language (BSL) interpreters to ensure deaf people understand the latest information, Downing Street does not.

#WhereIsTheInterpreter need your letters for Boris Johnson![Subtitles available – click the Settings wheel]👉🏻4 options:1. Write your letter and send to us2. Add your name and address to the template letter (see link below) then post or email to #WTI GDA. 3. Email / Direct Message us with your name and address, and we will create the letter for you.4. Film a video ‘letter’ in BSL and email it to us.=======================TEMPLATE LETTER LINK : http://bit.ly/letterWTIPostal address for letters:#WTIGDAColin RoadBarnwoodGloucesterGL4 3JLEmail for support: whereistheinterpreter@gmail.comDownload/Enter your details and send directly to email:WTI@gda.org.ukDeadline: Monday 12th October 2020Let's work together 👍🏻#StrongerTogether

Posted by Where Is The Interpreter Campaign on Wednesday, 30 September 2020

Lynn, along with fellow organiser Mark Hodgson and other campaigners will be walking from Gloucester to Downing Street on Saturday, October 3 in a bid to convince the Government to change its mind.

“Deaf people have been telling me that the Government’s refusal sends a message to them to say ‘we don’t care if you deaf people live or die’. This is really impacting their mental health and wellbeing,” says Lynn.

The work is being supported by several deaf organisations and a crowdfunder has been launched to support the campaign. Those backing it say the Government is currently in breach of the Equality Act of 2010 and they will seek a judicial review if an interpreter is not employed.

Describing the impact of watching daily briefings without the aid of an interpreter, Lynn says on the crowdfunder page: “I knew something bad was going on but I couldn’t understand what and how bad it was, I felt sick with panic and worry.

“Had there been a sign language interpreter available while watching the news ‘live’ on the platform, it would have given me the information I needed to keep myself & my family/friends safe.”

She says it is time for the Government to take action on this. 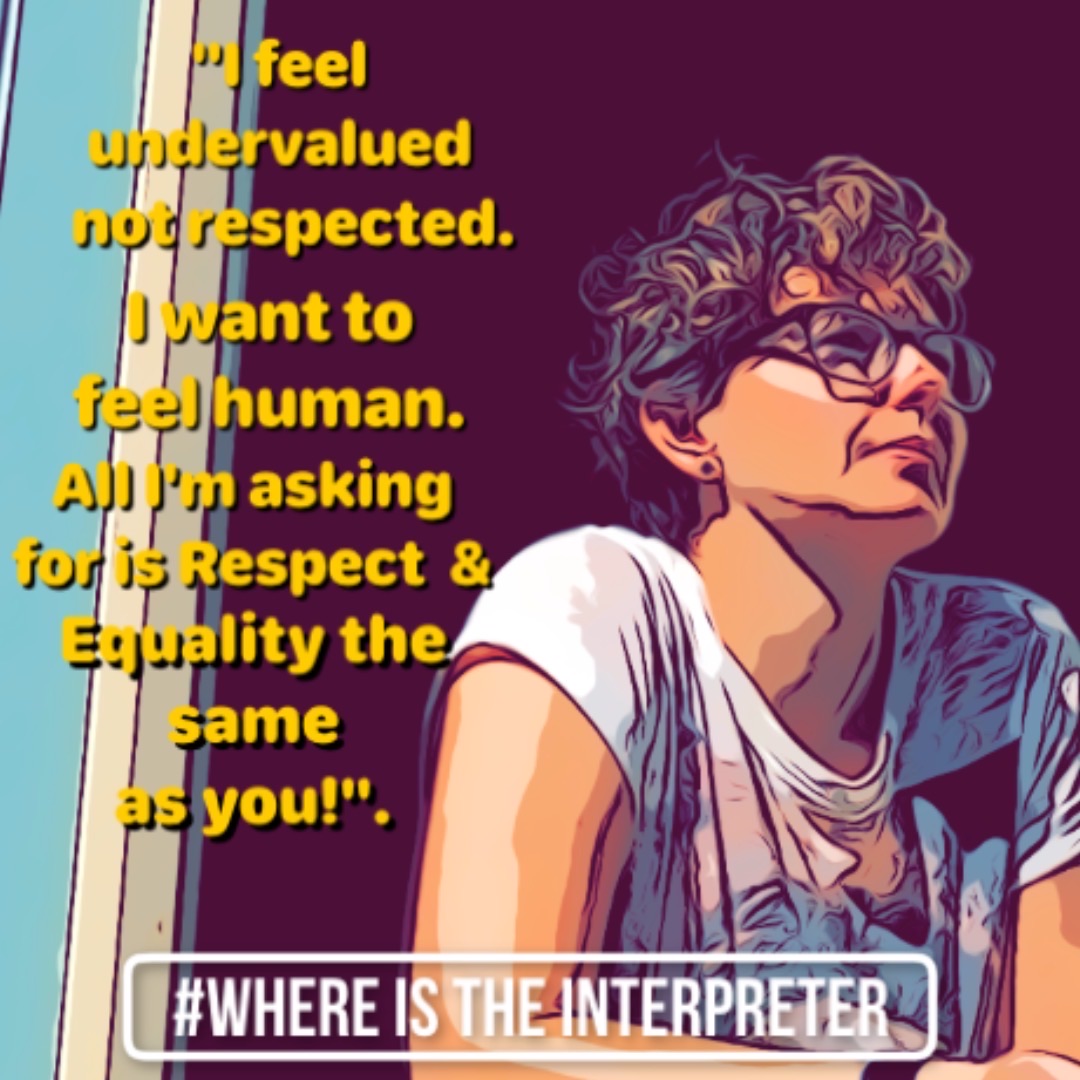 The walk leaves the Gloucester Deaf Association on Colin Road in Gloucester at 9am on Saturday, October 3. It reaches City Hall on College Green in Bristol at 11am on Tuesday, October 6, and aims to get to Downing Street on Friday, October 16.