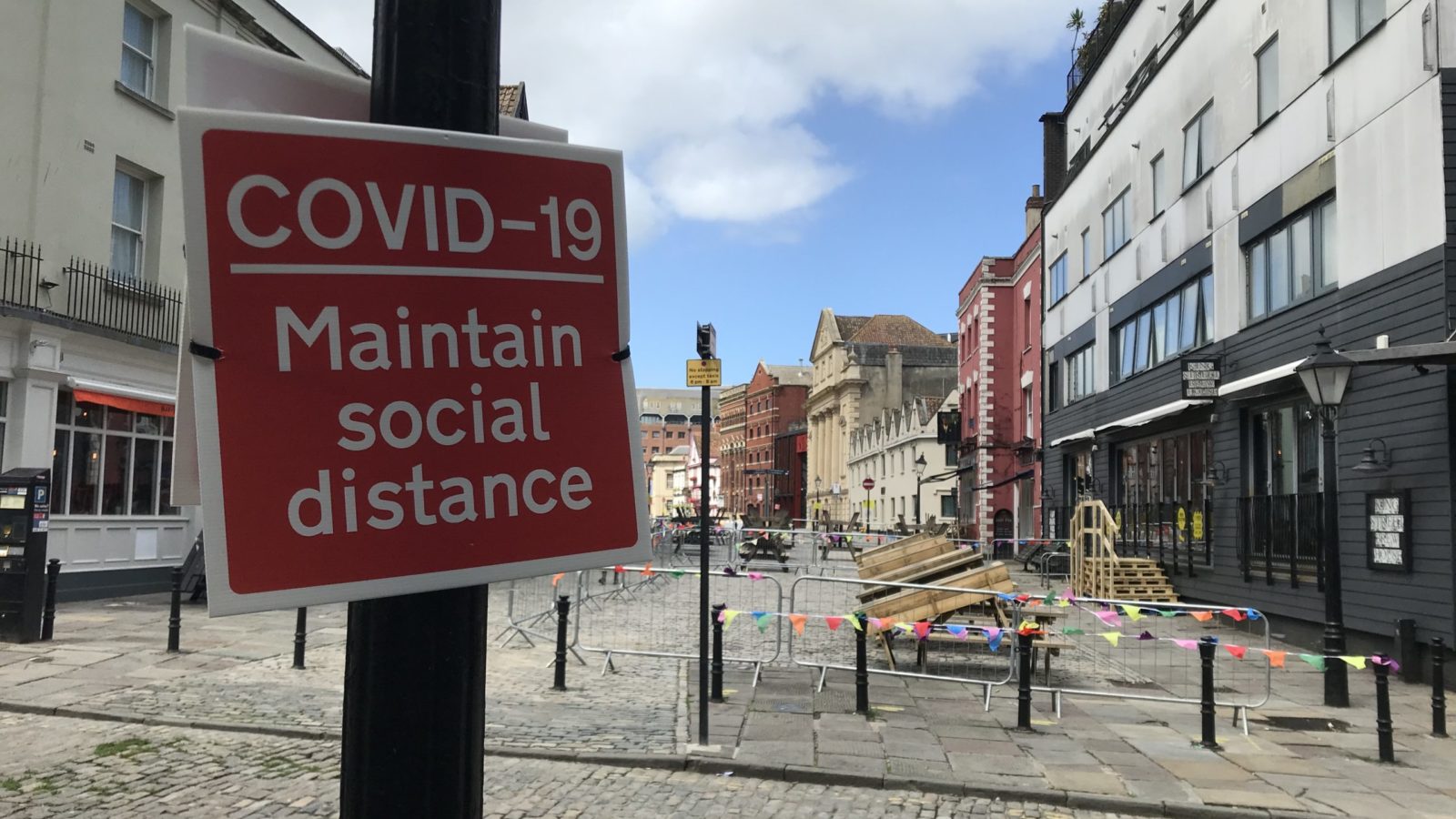 Bristol’s mayor has issued a stark warning that “we are experiencing a second wave” of coronavirus as he urged people to follow the new rules or face large fines.

The advice from Marvin Rees comes after the government announced a raft of new restrictions and requirements to halt the spread of Covid-19, including extending the number of settings where face masks must be worn.

Rees set out the new rules during a Facebook live on Wednesday, September 23, saying it was important for everyone to follow them as Bristol was still “precariously balanced” in terms of the virus.

He added that there would be a general shift “more towards enforcement” and that he did not want individuals or businesses to have to pay the new fines of up to £10,000 that could be imposed.

Posted by Marvin Rees, Mayor of Bristol on Wednesday, 23 September 2020

“We are very concerned about the future,” said the mayor.

“We are experiencing a second wave. We really have to take care and cooperate with the guidance.

“It’s important you know this because there’s going to be a general shift more towards enforcement.

“So businesses – and we want you to avoid this – businesses will be fined £10,000 and could be closed if they breach regulations.

“The fine for people not wearing face coverings in shops, supermarkets, public transport and indoor hospitality [such as pubs and restaurants] will double to £200 for a first offence, up from £100. And this fine will be the same for those who break the rule of six.

“New fines for those breaching self-isolation rules will start at £1,000 – which is the same as for breaking quarantine after international travel.

“The fines could increase up to £10,000 for repeat offences and for the worst breaches. Please avoid getting fines by supporting the behaviours that we need.”

Rees said that enforcement officers would be concentrating their efforts on places known for repeat offences and offenders “so there’ll be less reticence about issuing fines”.

“We’re telling you because we want you to be aware of the law, the regulations and the penalties so avoid people in Bristol being fined,” he said.

He added that people will be required by law to self-isolate from September 28, but a support payment of £500 will be available for those on lower incomes who cannot work from home and have lost income as a result.

“If you do get symptoms, stay at home, call the NHS 111 or book a test online and self-isolate until you get the results from that test,” Rees said.

“We need to do everything to halt its spread: it’s about the virus, but it’s about the economic consequences of the virus. We’re responsible to each other – one person’s actions can save or cost the lives, the livelihoods, of another.

“Isolating is what stops the spread of the virus, so we welcome you working with the city to keep us all safe.”