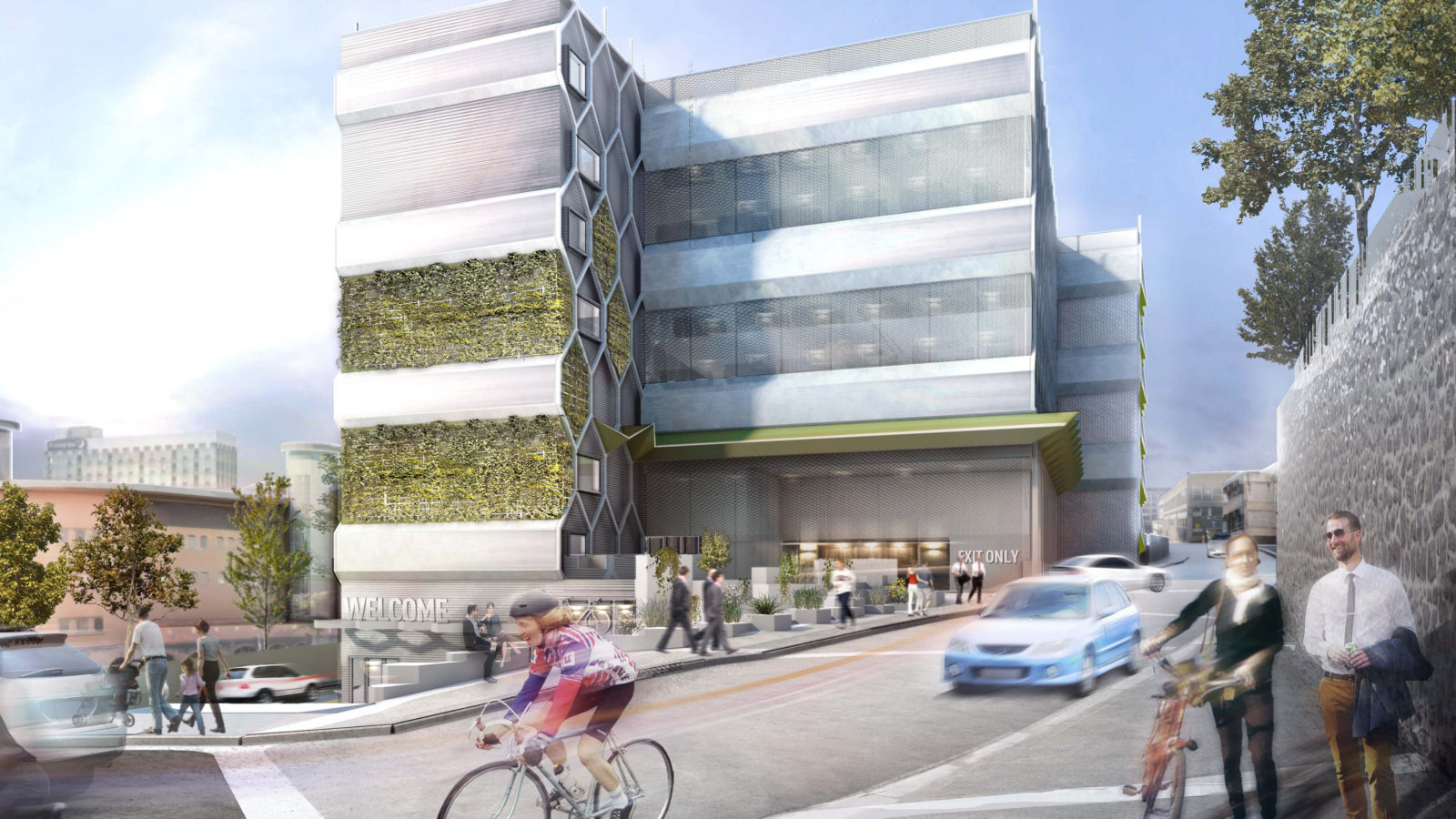 Bristol Royal Infirmary’s plans to build an eight-storey ‘transport hub’ have reached the end of the line after an appeal was dismissed by a government inspector.

The hospital’s proposals for the 820-space car park on Eugene Street were rejected by Bristol Council in March 2019, amid concerns about the loss of affordable housing and negative impact on air quality in the area.

But hospital bosses appealed the decision, arguing the parking spaces were needed for the hundreds of patients who miss appointments or are late for them every day because of difficulties finding parking.

BRI proposal for a multi-storey car park has been refused 👏 pic.twitter.com/fyLiSp4Fma

She said that concerns about traffic management, impact on trees on the site and loss of housing could be resolved, but stated “the level of proposed car parking has not been adequately justified, encouraging the use of the car contrary to sustainable travel objectives”.

“Furthermore, the scheme would have an adverse impact on air quality with insufficient mitigation provided.” She added that the plans “would cause harm to the significance of designated and non-designated heritage assets” in the area. 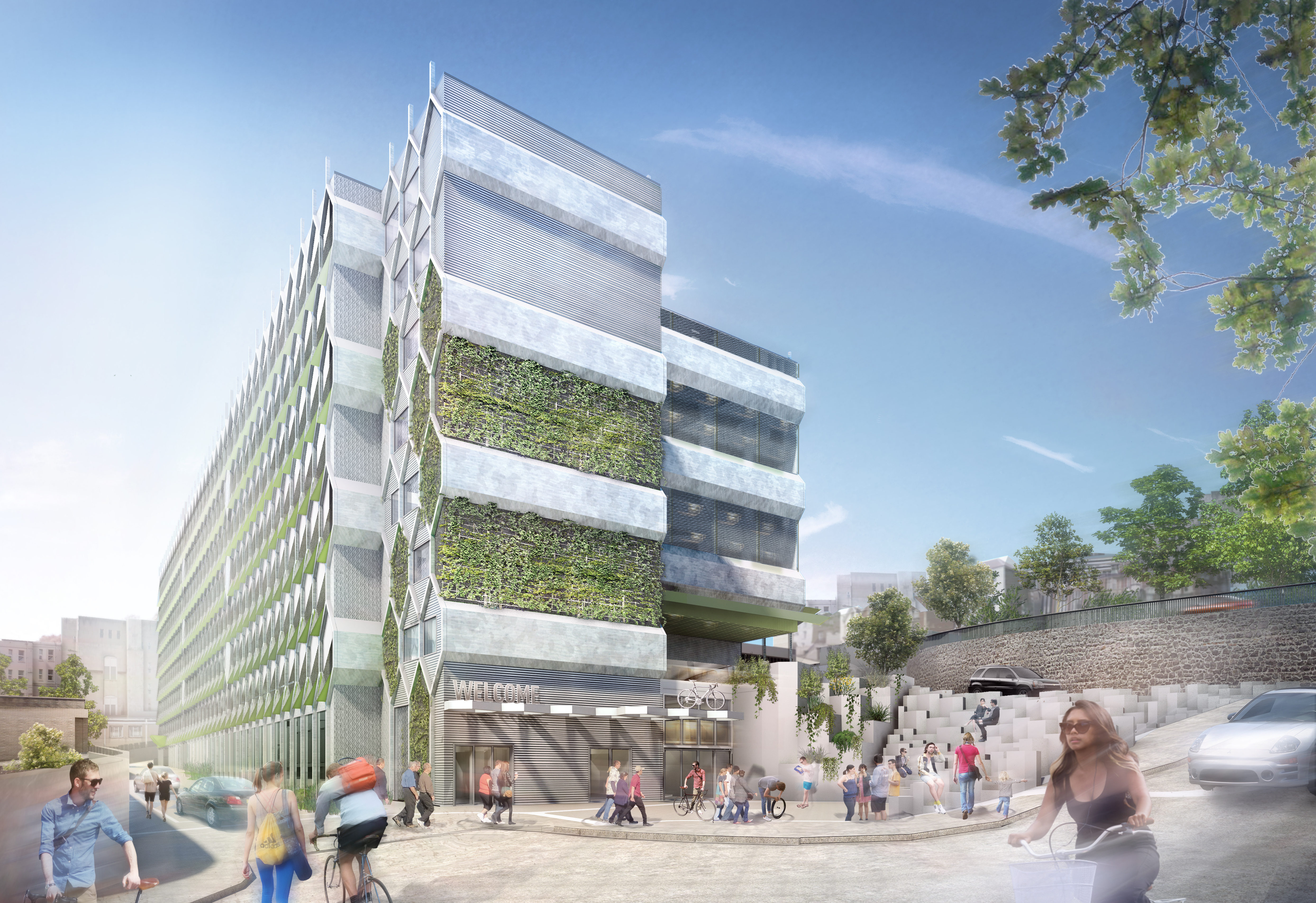 Responding to the decision, a spokesperson for University Hospitals Bristol NHS Foundation Trust said: “We will take time to reflect on this decision and consider how best to resolve the frustration and distress caused to patients and families who need parking close-by our hospitals as a medical necessity.”