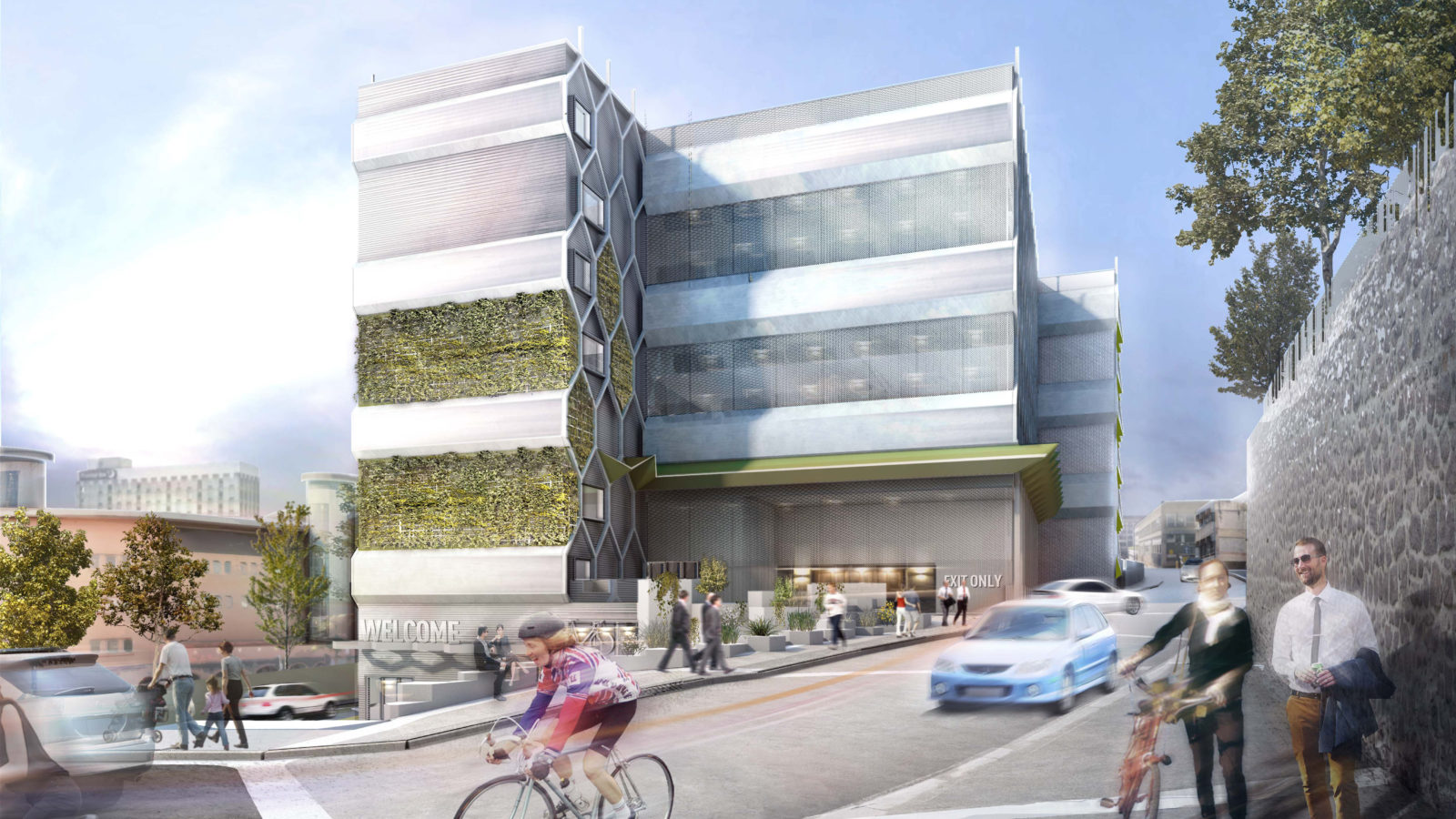 The Bristol Royal Infirmary has been locked in a two-day battle with the city council over plans for a multi-storey hospital car park.

A planning inspector is hearing arguments from both sides in an appeal sought by the BRI after Bristol City Council rejected its outline plans for the 820-space car park last year.

The new hospital transport hub on Eugene Street would have required the demolition of three old apartment blocks with 36 flats, mainly for hospital staff and their families.

The council threw out the proposal in March 2019 because it was opposed to the loss of affordable housing and said that building a big new car park would have a detrimental effect on air quality.

It also said that the hospital had not adequately justified the need for the new car park.

But during the first day of a two-day appeal hearing on Tuesday, hospital bosses argued the parking spaces were needed for the hundreds of patients who miss appointments or are late for them every day because of difficulties finding parking.

They said 534 appointments were missed each day on average, and that people were actually causing pollution and congestion by driving around looking for a park.

Hospital bosses argued the new car park would not generate extra traffic or pollution because the parking spaces would mostly be reserved for outpatients who would be coming to the hospital anyway. A barcode on their appointment letter would give them access to the car park.

But council officers argued that the hospital had overestimated the number of parking spaces needed and underestimated the effect of the car park on traffic and air pollution.

They said it would encourage more people to drive to the hospital, cause congestion and delays and have a “moderate to substantial” effect on air quality.

Crucially, this is in direct conflict with the council’s mission to become carbon-neutral by 2030 and its proposed clean air zone which it must introduce to meet a government directive to reduce the city’s nitrogen dioxide emissions as quickly as possible.

“The [air quality] impact is not acceptable and runs counter to council policy and, indeed, the legal duty that we’re under,” council air quality officer Steve Crawshaw told the planning inspector.

BRI and council representatives also argued over whether the hospital’s plans for Eugene Street were feasible.

Under the plans, the street would be shared by cars using the car park, taxis picking up and dropping of passengers, buses stopping at a bus stop, and pedestrians.

Council transport officer Jane Woodhouse said she did not think there was enough space on Eugene Street for all the planned facilities, to which a BRI representative replied that the car park could be made smaller to make more room.

The appeal also heard from city centre traders who were “desperate” for the new car park to be built to free up public car parking spaces for shoppers.

Several residents spoke to express their concerns that the car park would increase traffic, noise and pollution in the area and change the character of the neighbourhood.