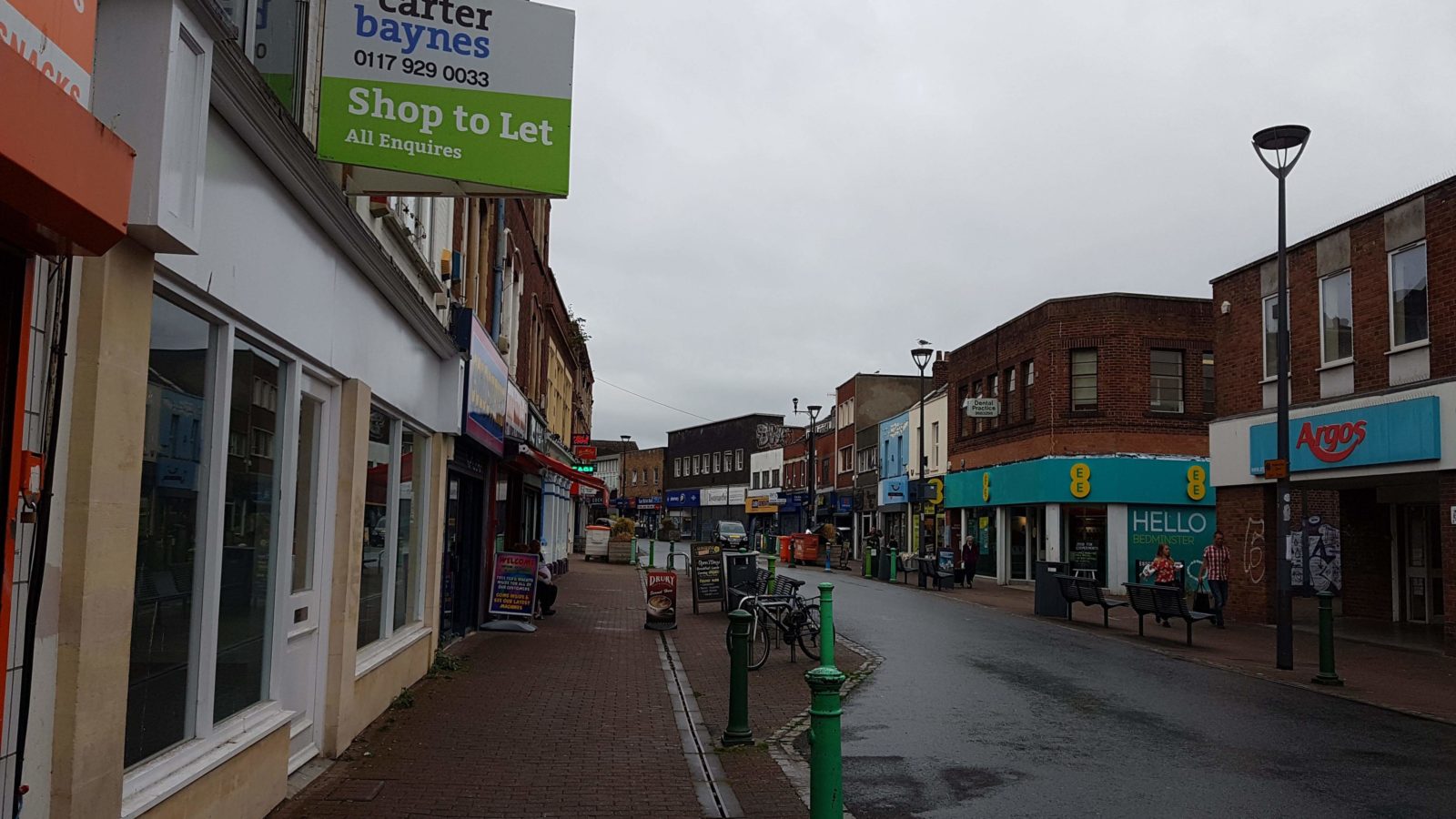 In the wake of the ‘Black Friday’ and ‘Cyber Monday’ frenzy, independent retailers need all the support they can get.

On a national scale, global financial giant Visa has brought the importance of high streets to the fore, with its ‘Keep it local this Christmas’ campaign.

Now, the West of England Combined Authority (WECA) plans to use its spending powers to breathe new life into key shopping areas across the region – and Bedminster is set to benefit as one of the three recipients of the proposed £10m funding pot.

Speaking about the ‘Love our High Streets’ proposals metro mayor and head of WECA, Tim Bowles said: “It’s been a tough time for our high streets as online shopping becomes increasingly popular.

“Through our proposed ‘Love our High Streets’ project, we will work with our councils and communities to explore how we can secure funding, expertise and support to revive our town centres.

According to WECA papers, the project will support the development of currently under-utilised or vacant spaces in East Street, Bedminster Parade, Cannon Street and part of North Street.

Darren Jones of East Street Fruit Market told Bristol24/7 that footfall in the area has gradually declined over the years, hitting businesses

The focus will be on bringing new types of uses into the area, strengthening and diversifying the current high street offer. Attracting businesses within the creative and digital sectors has been identified as a priority.

The project will provide grants and support to property owners and business or community-based occupiers. This could include helping to identify other sources of funding or complementary support, potential developers and occupiers.

Kingswood and Midsomer Norton are also set to pilot the scheme.

If approved, the pilot projects would lead to a longer-term Love our High Streets project.

They are due to be discussed at the next WECA meeting on Friday, November 30, where the region’s transport infrastructure will also be debated.