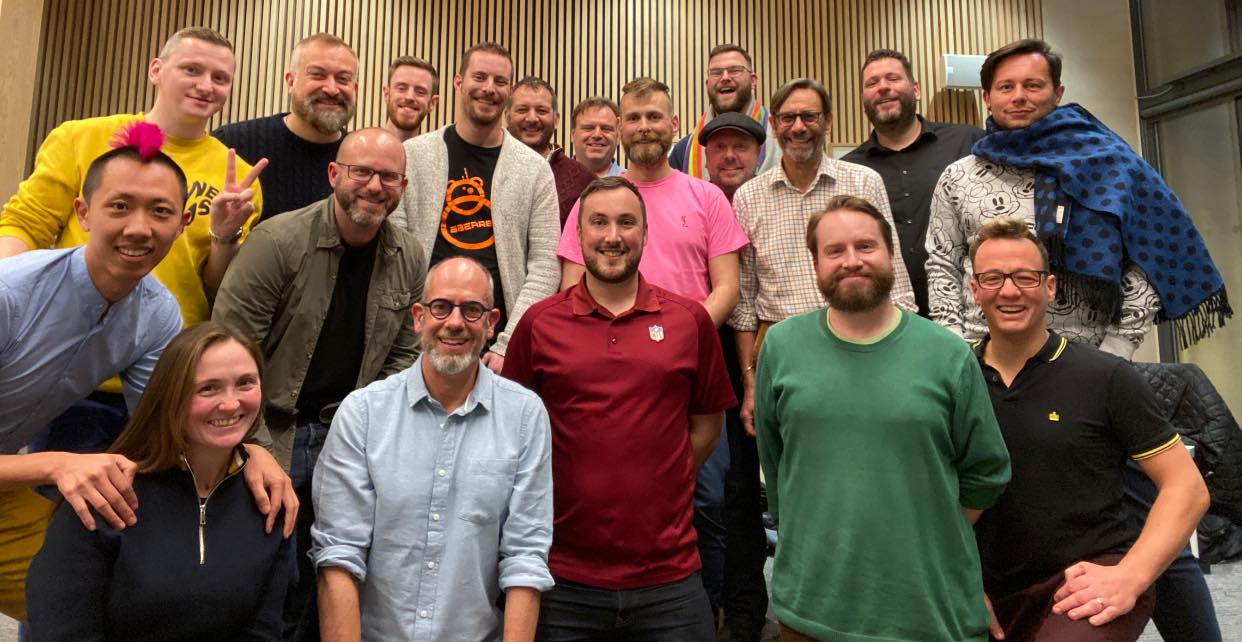 Bristol Gay Men’s Chorus only officially started in January 2020, but already has 25 members.

Founded by members of Sing Out Bristol, the city’s queer community choir, the choir is for specifically the gay male community in the city.

“I’d wanted to start it for years,” says Ronan de Burca, managing director of Sing Out and music director for Bristol Gay Men’s Chorus. “Now was just a really good time. There were people who were willing to make it happen.”

Matthew Bolton, a founding member of the choir, adds: “All the founding members were part of Sing Out already, and we were inspired by the gay men’s choirs we had seen perform at festivals we went to.

“It really kickstarted when we went to Hand and Hand Festival in Cardiff last year. We were just so inspired by the sounds of all these men’s voices.”

The group started informally in October 2019, and the six founding members discovered that there was a real need for a safe singing space for gay men in Bristol.

“We have found that some members have come from Sing Out, but we have also had a few people who haven’t come from there. They’re totally new faces,” says Matthew. “I think it helps because, at the moment, this choir is significantly smaller and is a bit less intimidating than Sing Out.” 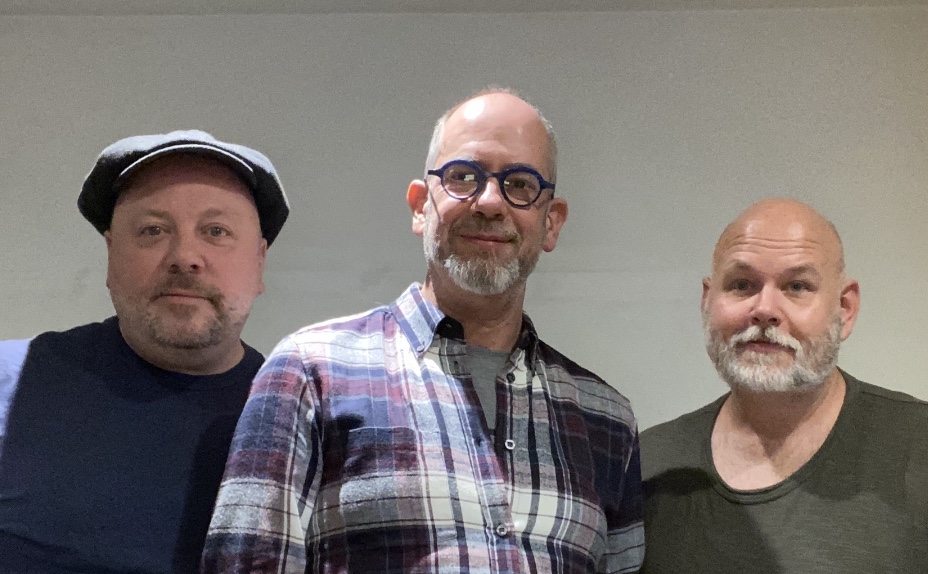 Like all other gay men’s choirs, Bristol Gay Men’s Chorus has three guiding principles: singing, socialising and support. Although predominately a performance choir, members socialise in the pub and support their fellow members of the LGBTQ+ community.

“We debated over having auditions but decided that could just end up being a barrier to talented people who are maybe a bit shyer,” says Ronan. “So, we hold vocal assessments instead. It’s a supportive safe space, with no questions asked.”

“We’ve been playing around with musical styles to see what works,” Ronan adds. “So far, we do music ensembles, girl bands and modern jazz really well.”

Ronan and Matthew agree that the choir is a real supportive space and hope to continue to grow the group, while keeping a balance of vocal pitches and tones. “Oh, and we want to add dance moves,” says Matthew. “Well, jazz hands at least. Expect to see lots of jazz hands!”

Find out more about Bristol Gay Men’s Chorus at www.bristolgaymenschorus.org

The choir’s first performance will be Sing Out for Bristol Pride on Wednesday, July 1 at 7pm. Find tickets at www.stgeorgesbristol.co.uk