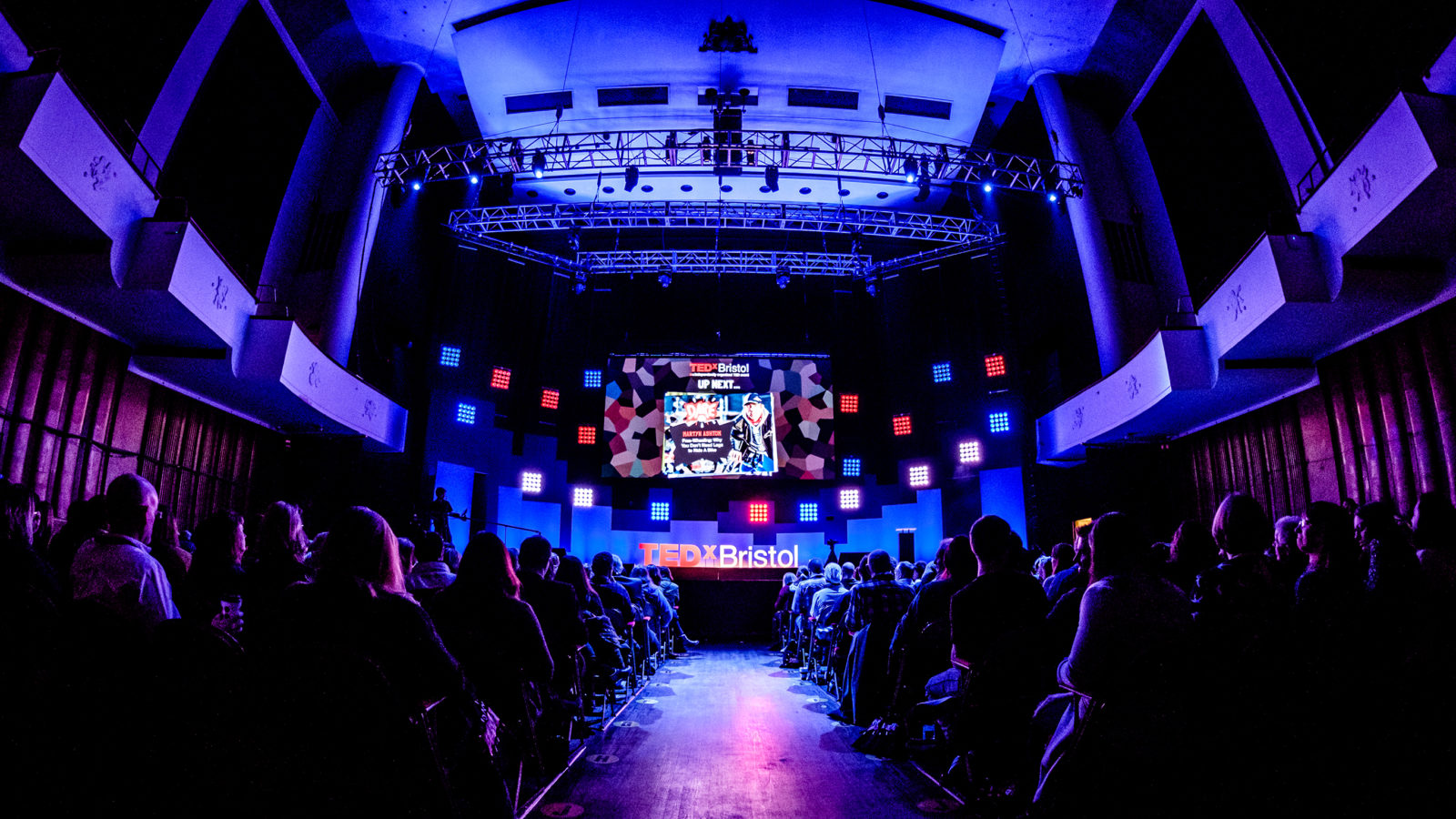 Reflect. Rethink. Reboot. The theme for a ground-breaking day of talks featuring the unsung heroes making a difference in society is apt for these turbulent times.

Coming to Bristol Old Vic on Sunday, November 17, TEDxBristol 2019 promises to be as dynamic and inspiring as ever as it shines a light on those seeking to tackle some of the biggest challenges – many of which don’t reach the mainstream media.

Featuring a diverse panel of speakers, including educators and campaigners, clowns, climate rebels, pioneers, scientists and sex educators, the event has been a year in the making and showcases stories from the city, told by the people who know them best.

Mel Rodrigues says the TED platform is all about ‘spreading ideas worth sharing’. Photo thanks to TEDxBristolLtd

“This year’s TEDxBristol is all about how we can do our best work and live good lives during this moment of unprecedented upheaval,” says Mel Rodrigues, the event’s creative director.

“In our selection process, what emerged was the depth of dedication around this city to try to fix and solve some of the big challenges that have gone on the back-burner while the government and media obsess with Brexit.

“One of the biggest bits of feedback from 2017 was the need for ‘reflection’ and moments of quiet and pause. Hearing inspirational talks back to back is exciting but can be mind-blowing and a bit overwhelming.

“People need time to work ideas through and connect with people off the back of shared interests so there’ll be big breaks in between sessions so that people can mingle, doodle or just take time out.” 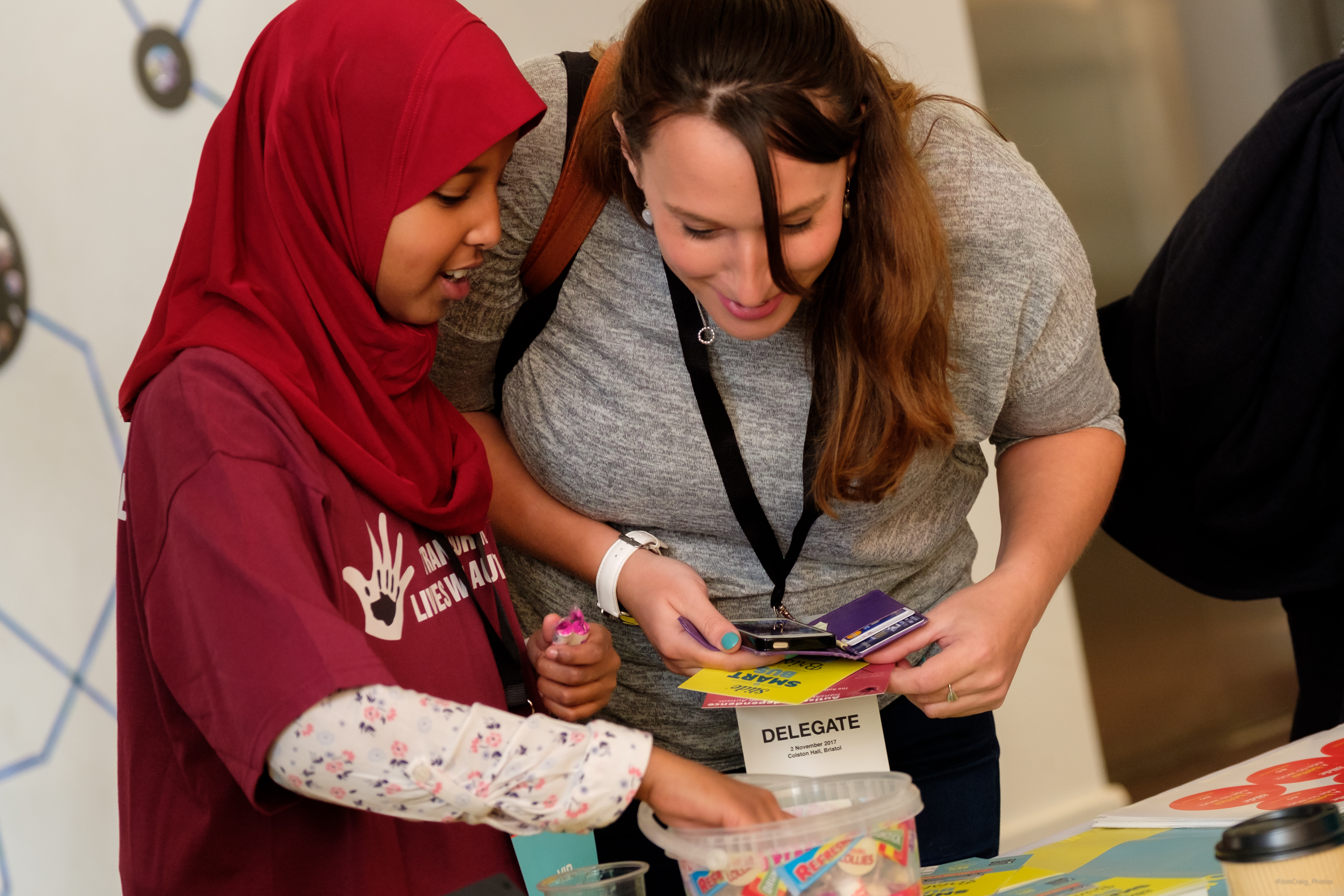 The mostly volunteer-led team started getting the ball rolling about a year ahead of the event, which was last held in 2017, kicking off with brainstorm sessions to work on a theme.

Mel says the ‘Reflect. Rethink. Reboot.’ focus emerged from a collective desire to acknowledge the extraordinary era we are living in, and the need for pause, as well as positive action in the current climate of political, social, and environmental upheaval.

Around six months into the planning process, applications opened and the TEDx team met with more than 100 people at speaker workshops, where participants could develop and nurture their ideas, before the final 15 were decided.

On putting together the ultimate series, Mel says finding a diverse range of people and perspectives is at the heart of the mission and, as such, the team actively seeks out individuals who don’t have much – if any – public speaking experience and those from underrepresented backgrounds. 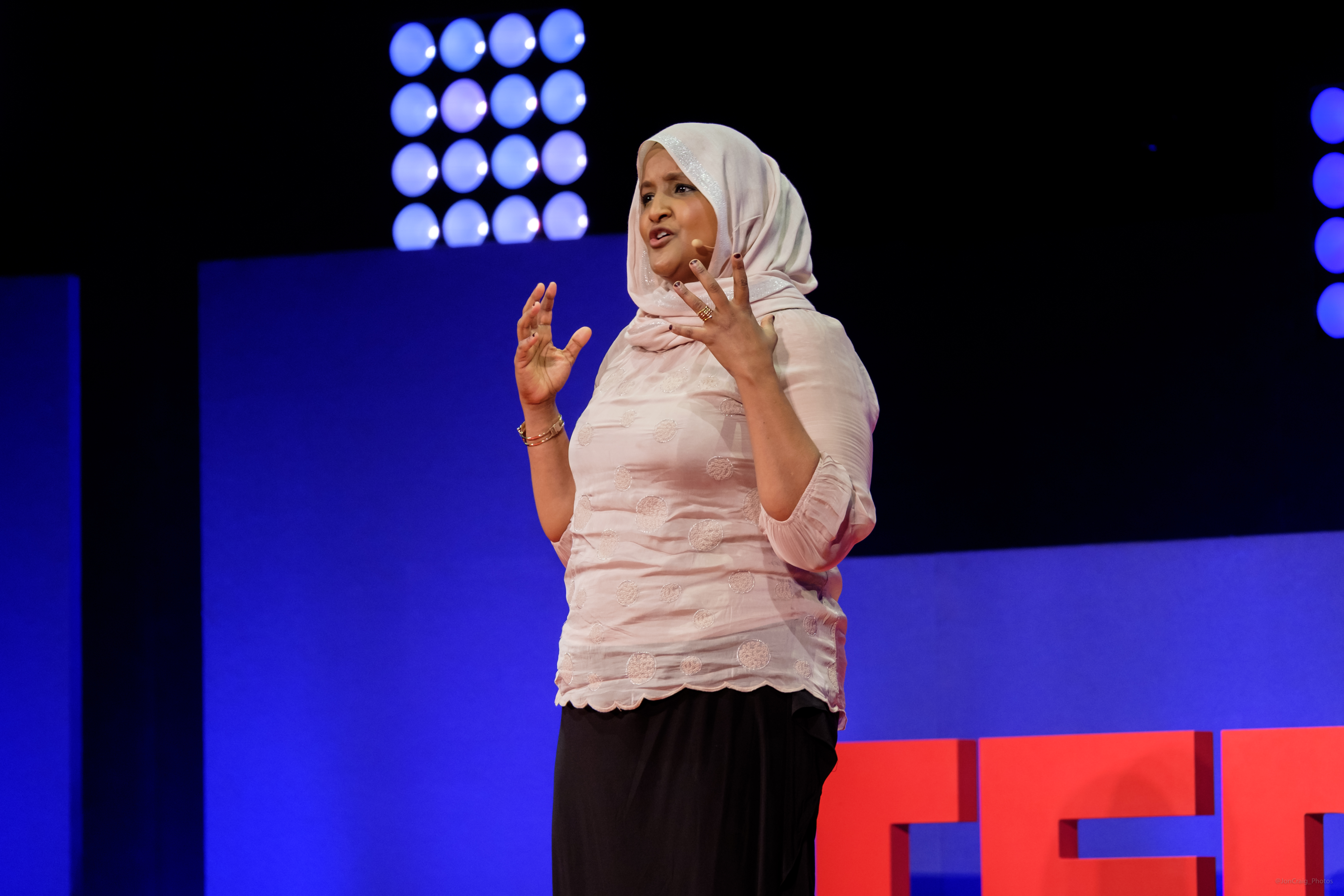 Nura Aabe’s talk was one of the highlights of 2017. Photo by @JonCraig_Photos.

A runaway highlight of the 2017 event was a talk by autism campaigner Nura Aabe, who has gone on to become a global ambassador, speaking at conferences around the world about autism and marginalised communities. She is also in the process of creating the very first learning centre for autism in Somalia, due to be open in 2022.

“We are always looking for the next Nura – the people who are so busy doing the brilliant thing they are doing, in whatever walk of life, that they may not even have considered being a TEDx speaker,” Mel tells Bristol24/7.

“The TED platform is all about ‘spreading ideas worth sharing’ – and quite often the best ideas and stories are hidden or don’t reach mainstream press. We actively seek those out.”

Passion, perspective and potential are key attributes the team looks for in a TEDx talker, but also people who are willing to work hard and embark on the intense three-month process of coaching, writing and editing the final talk.

Looking ahead to the event, Mel says: “People can attend as many or as few talks as they like as there will be plenty of other experiences and activities to soothe and captivate curious souls in the communal spaces. Bristol Old Vic is such a brilliant space for this.

“The TED.com platform is all about ideas exchange and collaboration, and Bristol is very good at both. We’ll try to bottle that and share it with our audience and the wider world.” 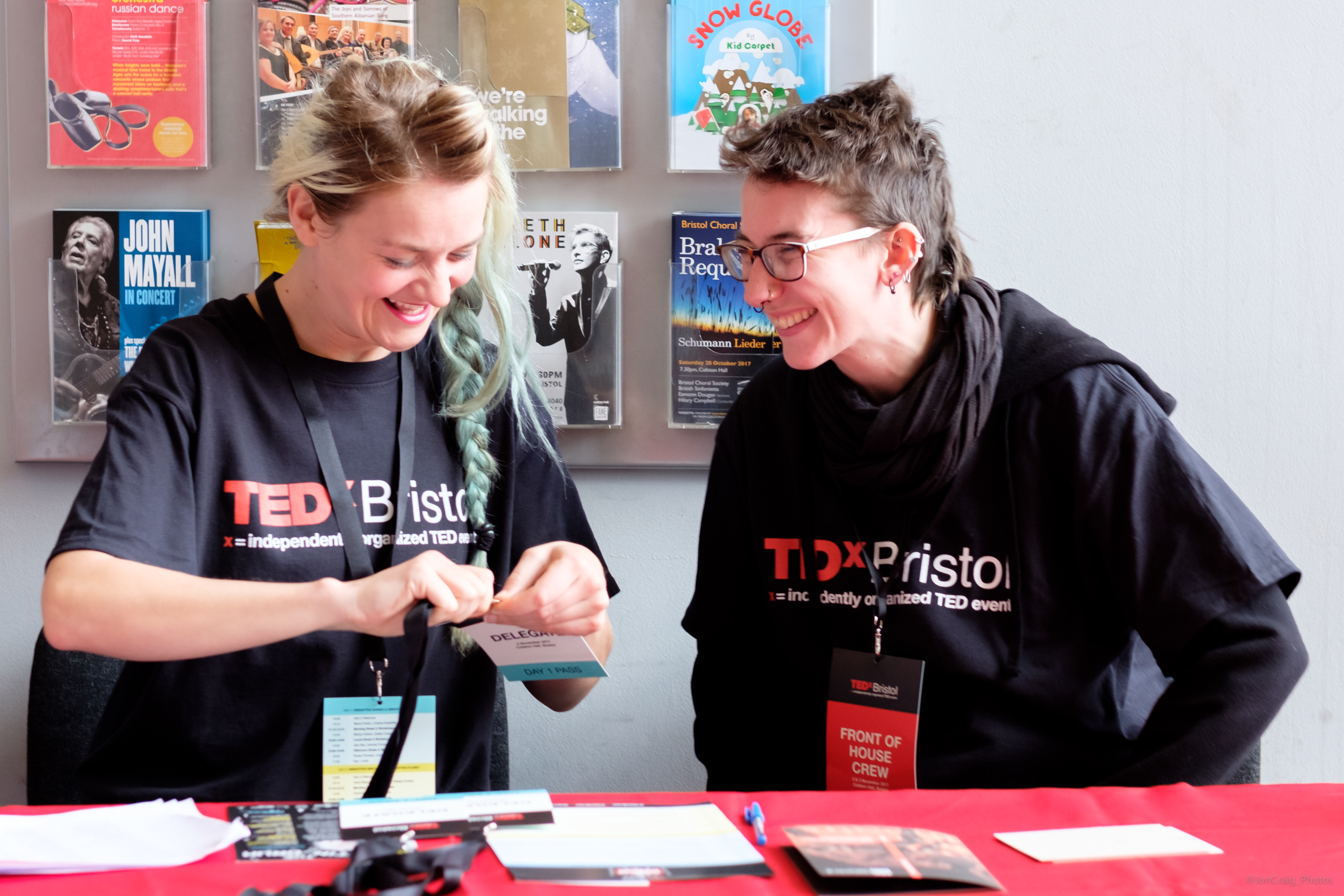 TEDxBristol is put together by a team of mostly volunteers. Photo by @JonCraig_Photos 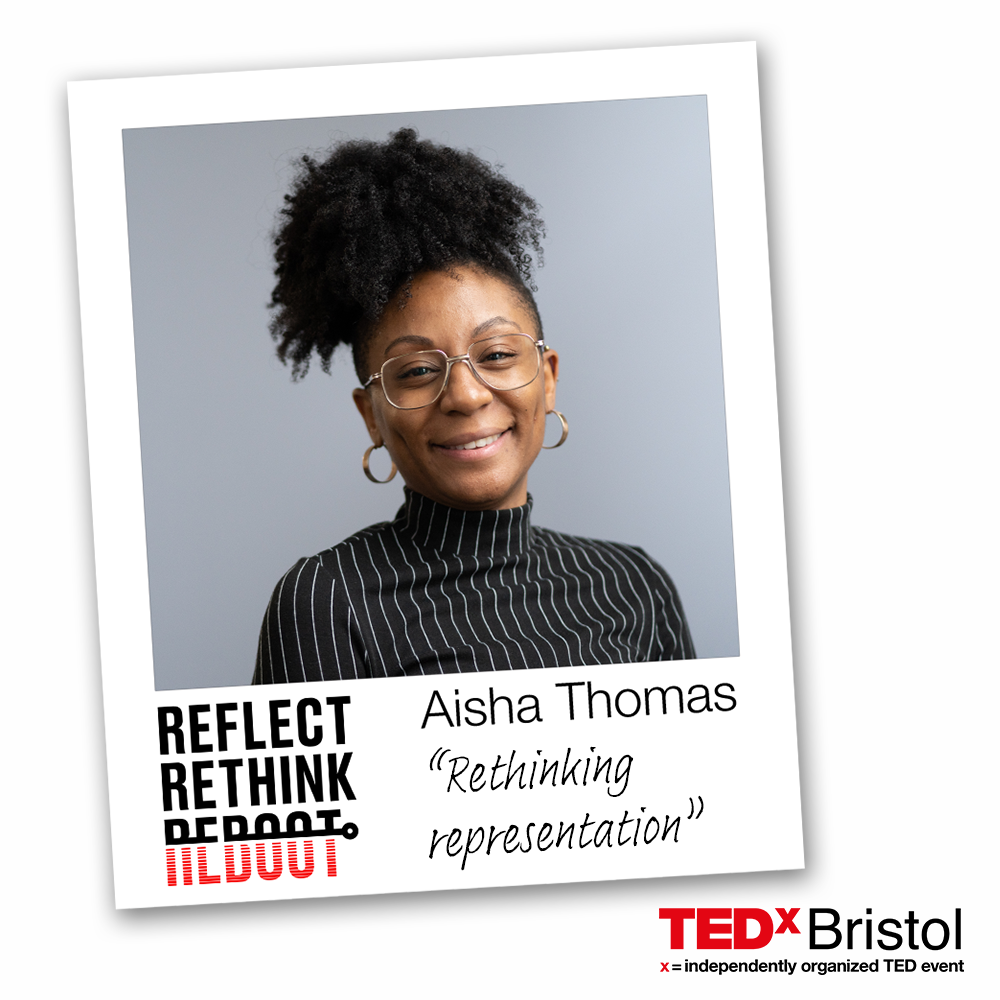 Aisha Thomas
An educator and campaigner, Aisha’s talk will focus on rethinking representation in education and beyond. 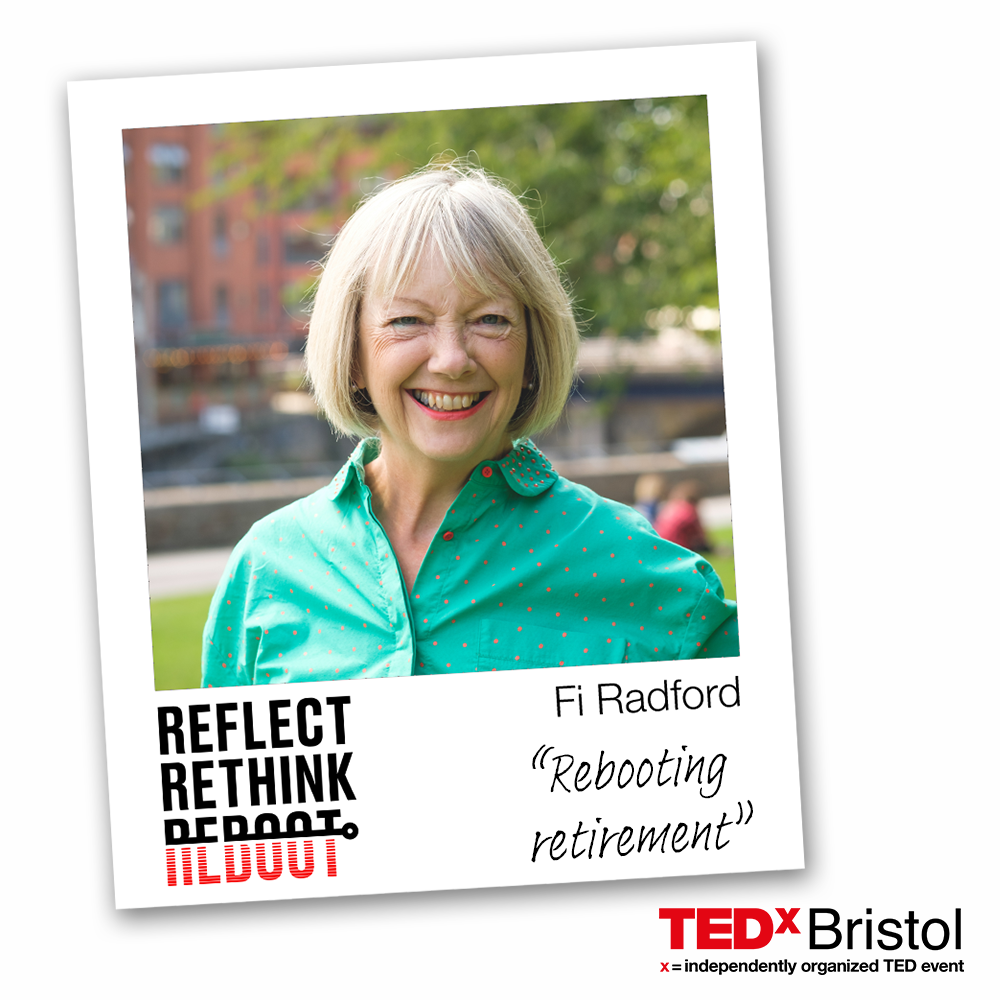 Fi Radford
Septuagenarian and active member of Extinction Rebellion Fi will speak about rebooting what retirement means in the face of climate catastrophe. 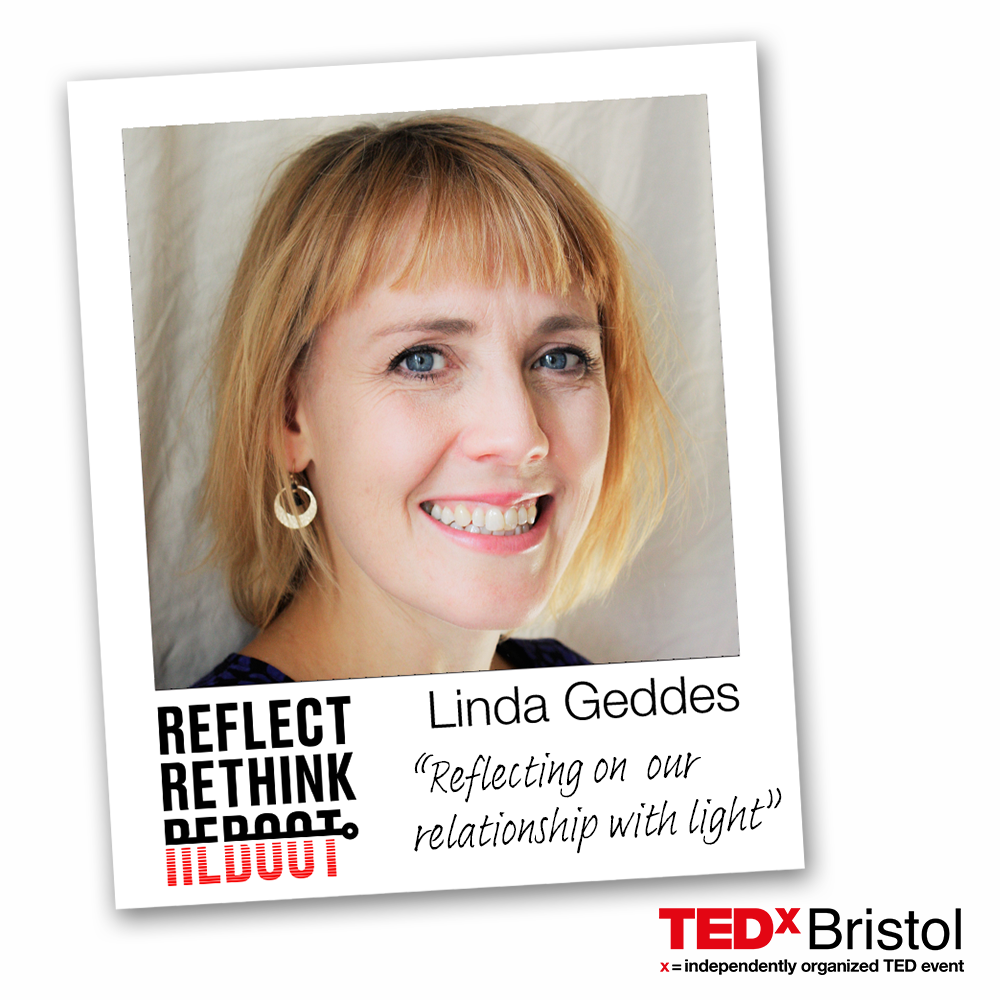 Linda Geddes
A science journalist and author, Linda will encourage audiences to reflect on humanity’s pivotal relationship with light. 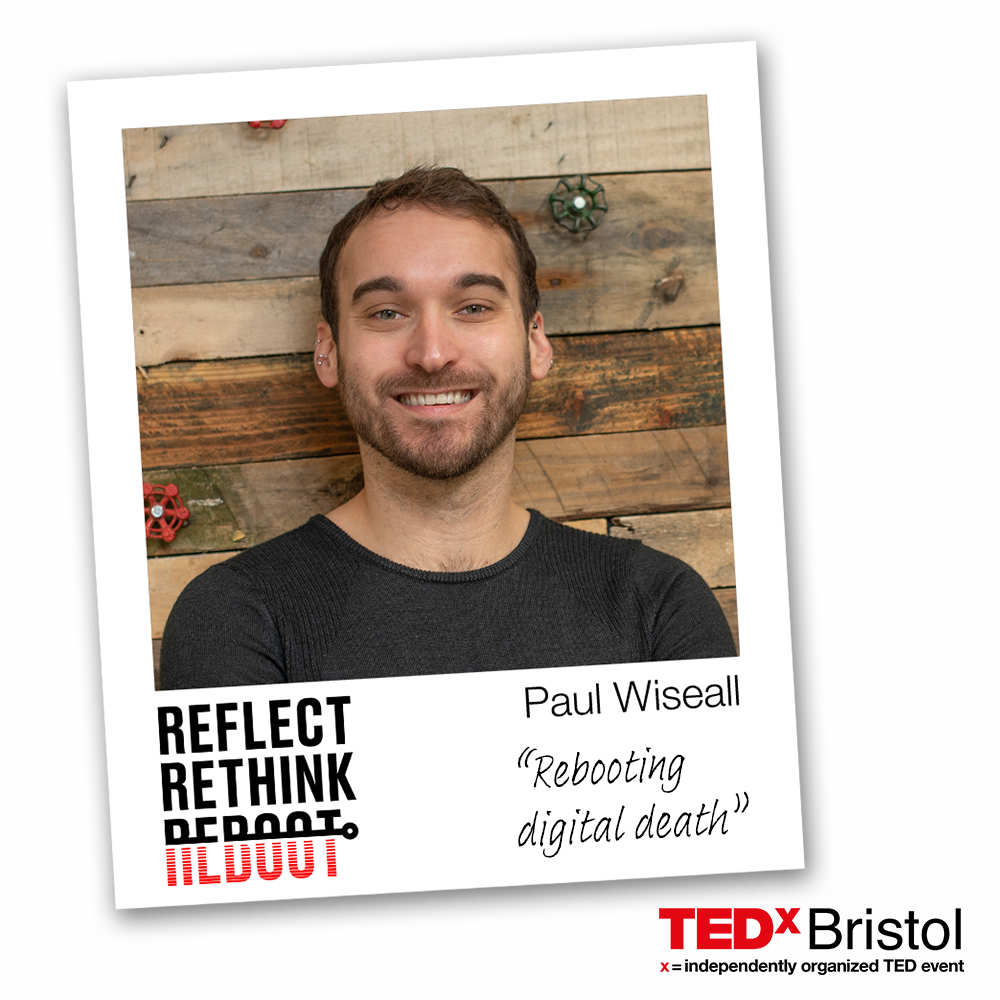 Paul Wiseall
Entrepreneur and ‘digital death’ expert Paul will focus on rebooting the way we deal with online immortality in an age of fake news and cyber fraud. 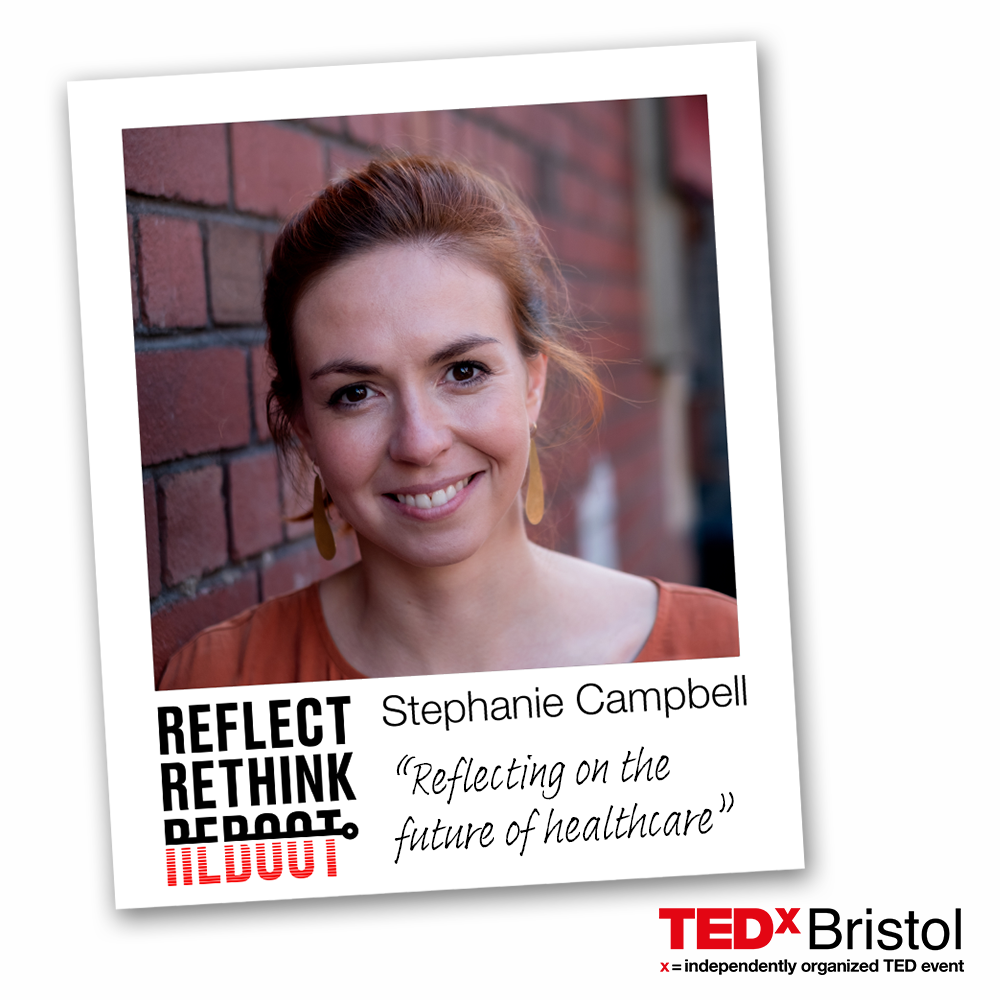 Stephanie Campbell
An eye specialist and creative technologist, Stephanie will be reflecting on artificial intelligence (A.I) and the future of healthcare. 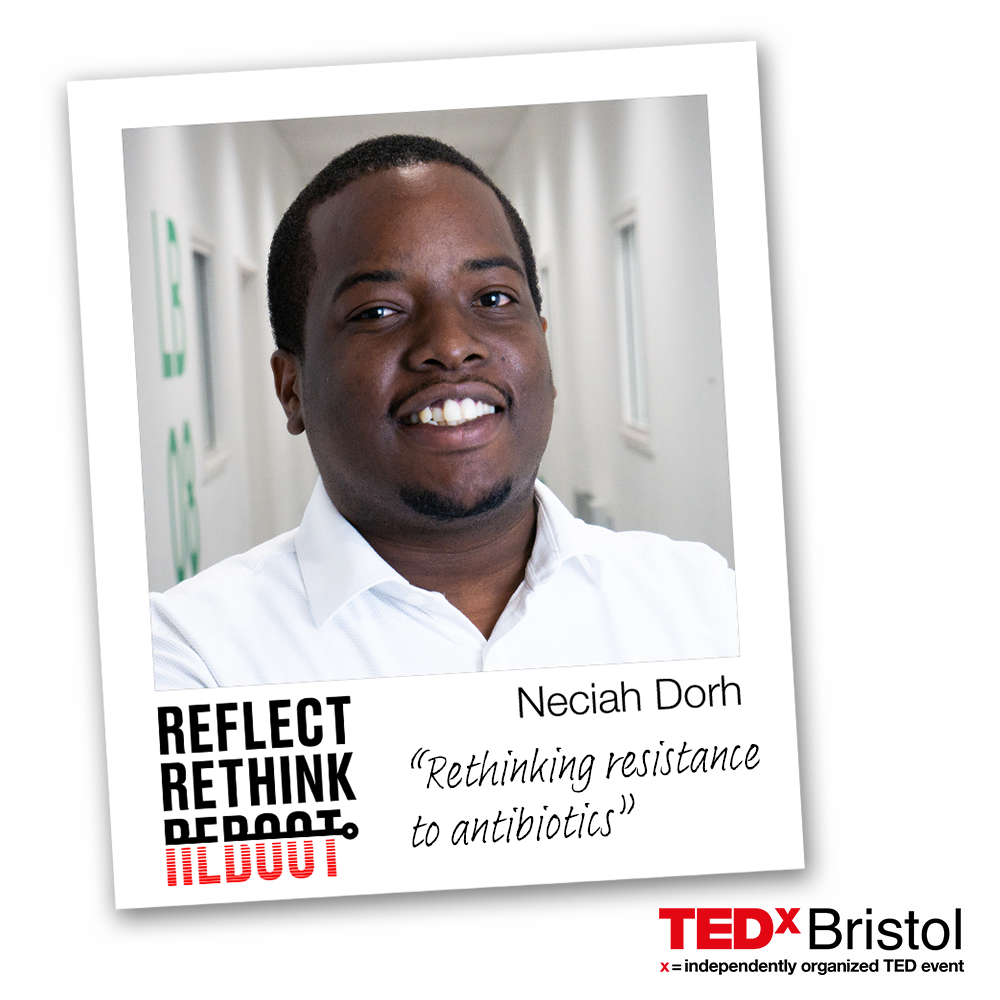 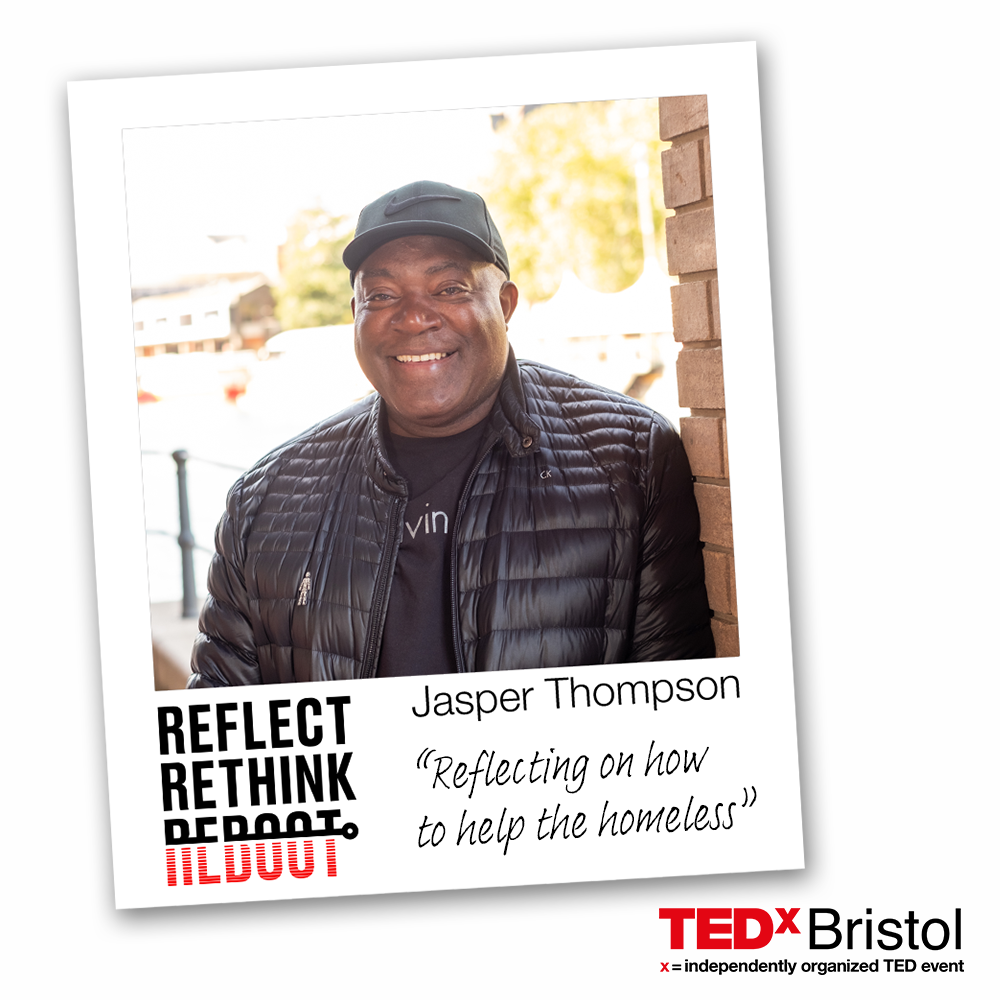 Jasper Thompson
The founder of charity Help Bristol’s Homeless, Jasper will be reflecting on practical ways to support homeless people. 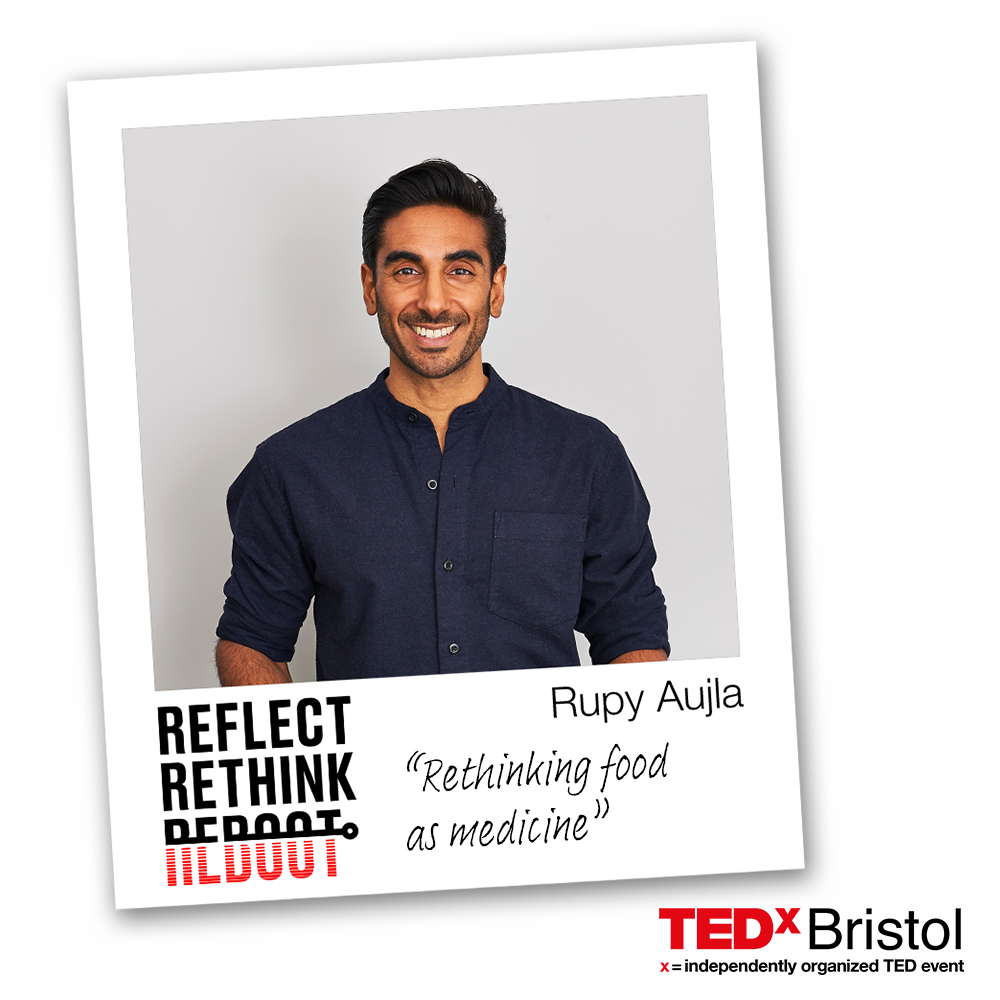 Rupy Aujla
GP Rupy asks why medical students get so little training in nutrition and explains why our plates are the key to wellbeing. 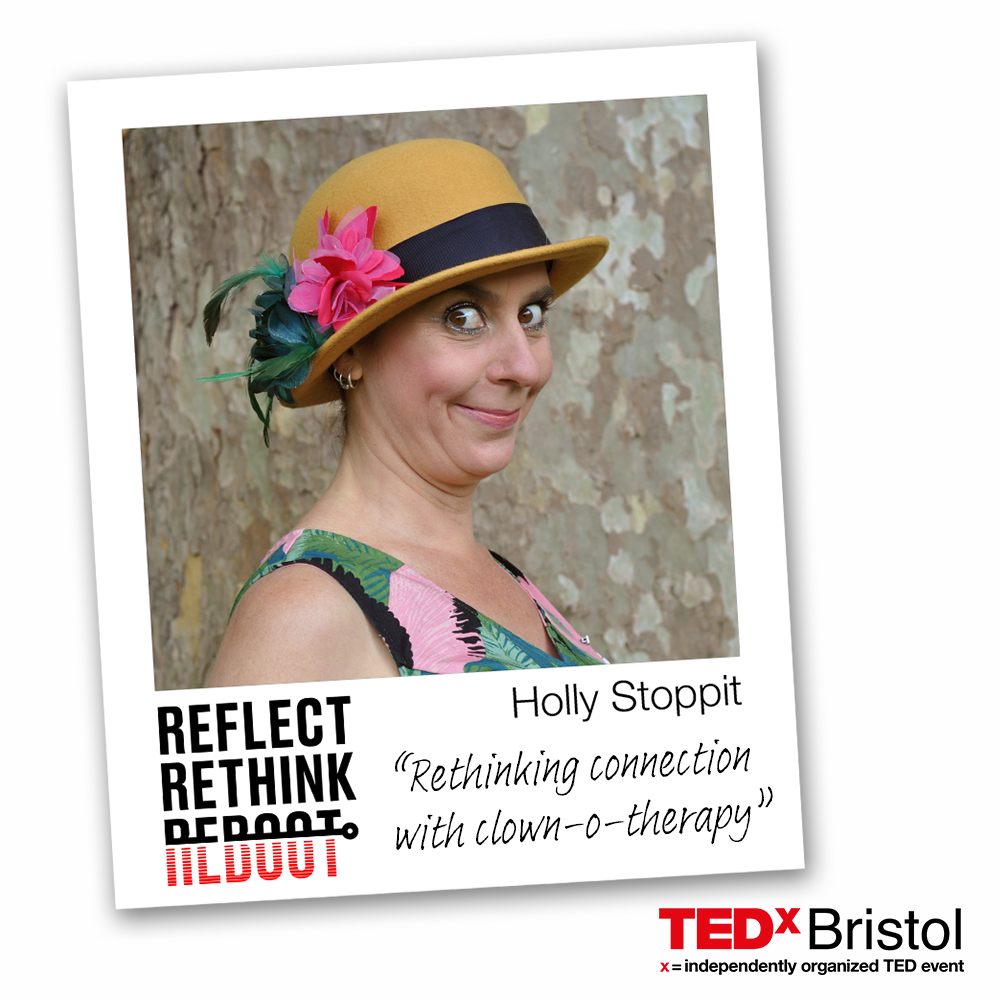 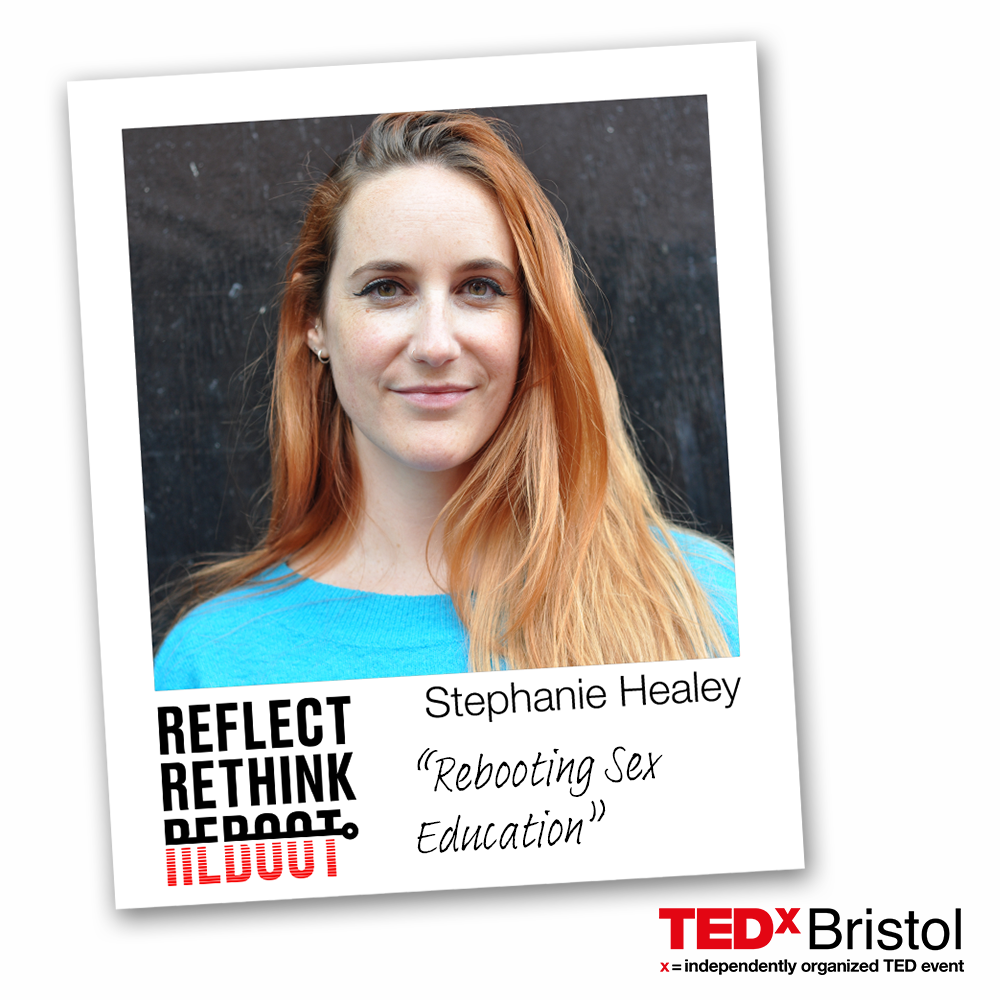 Stephanie Healey
A psychotherapist and sex educator, Stephanie wants the online generation to get access to fair, fun and correct information about real life sex. 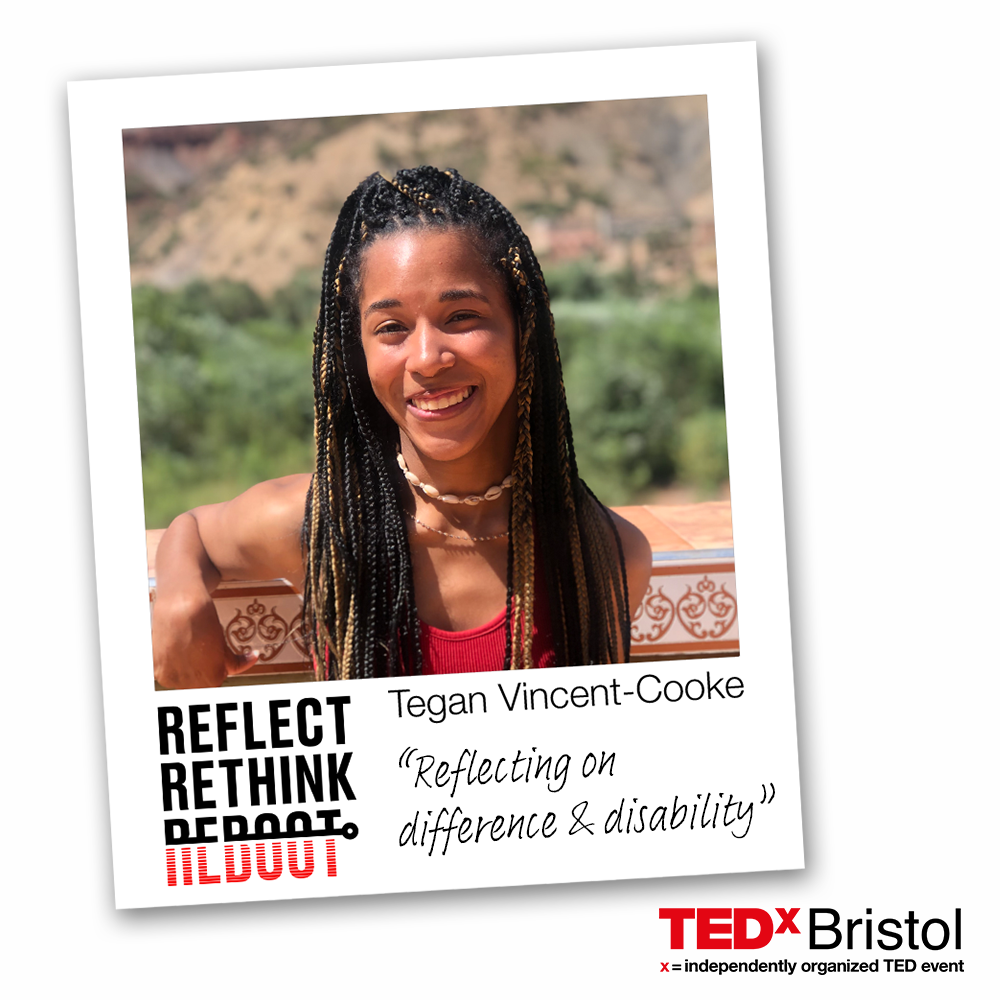 Tegan Vincent-Cooke
Young entrepreneur Tegan challenges the negative perceptions around being a person with a disability or anyone we perceive as “different”. 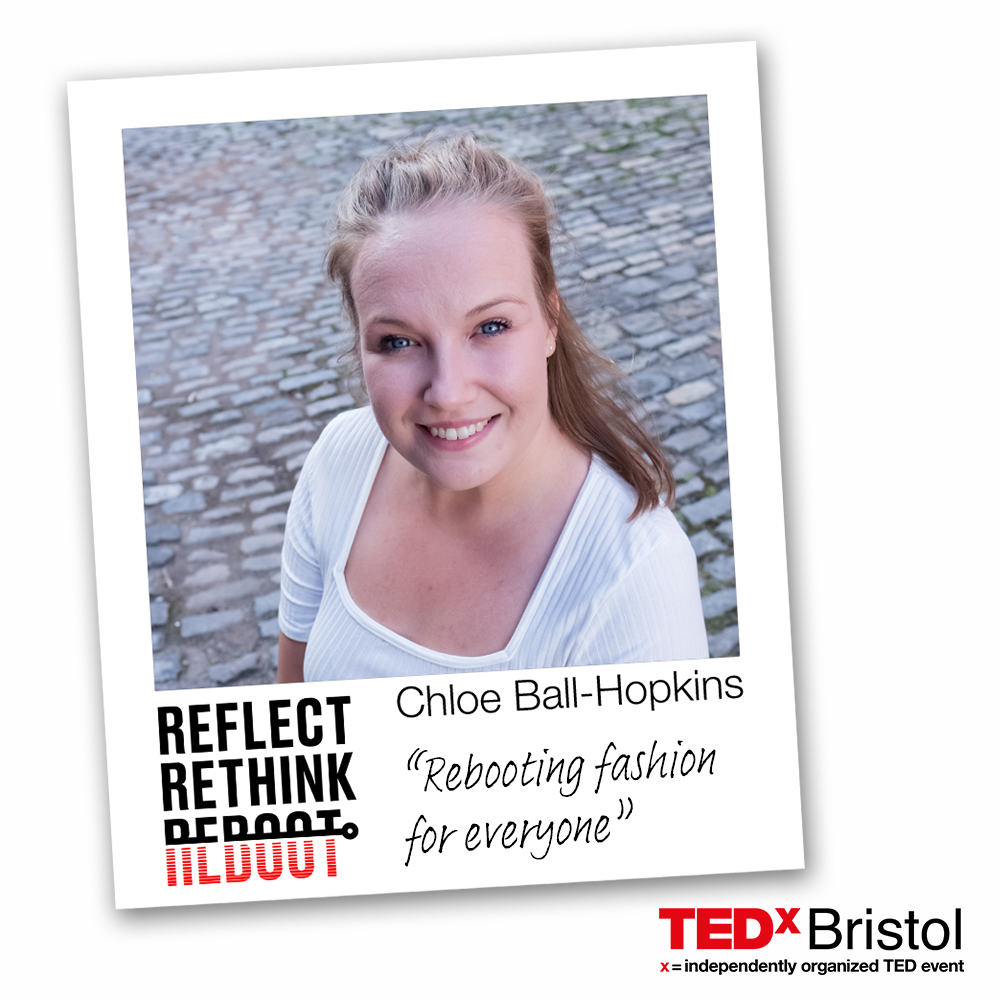 Chloe Ball-Hopkins
Freelance journalist and archery champion Chloe challenges the fashion industry to make fun, comfy clothes for the UK’s 14 million consumers who have a disability. 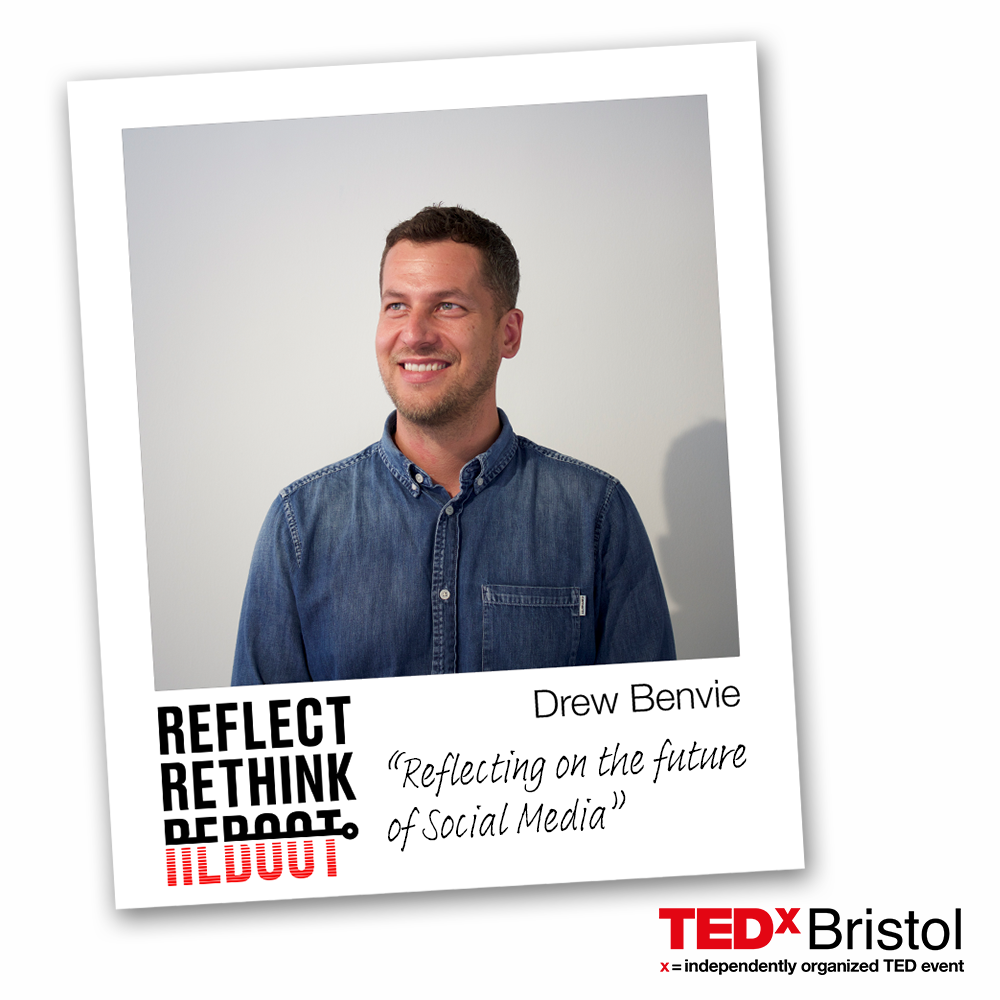 Drew Benvie
Leading social media practitioner Drew explores the impact social networks are having on our lives and how we can reboot our relationship with them. 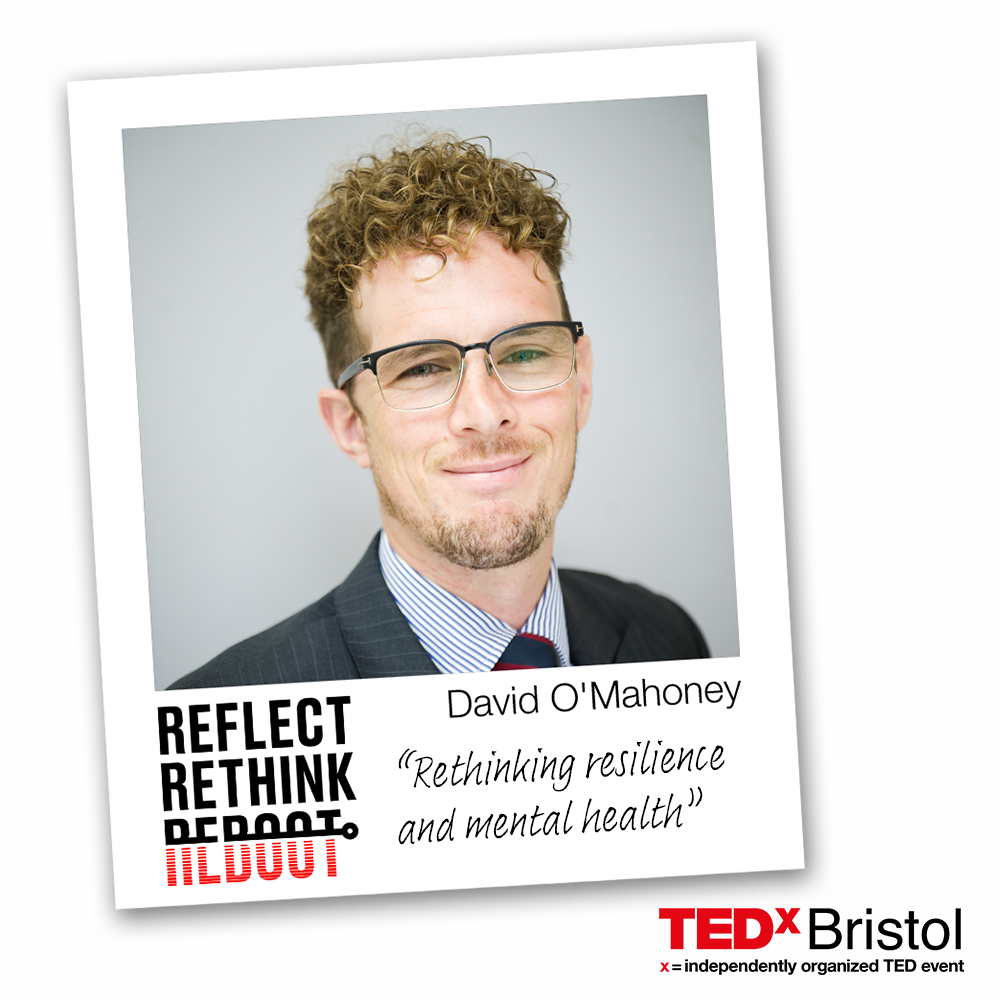 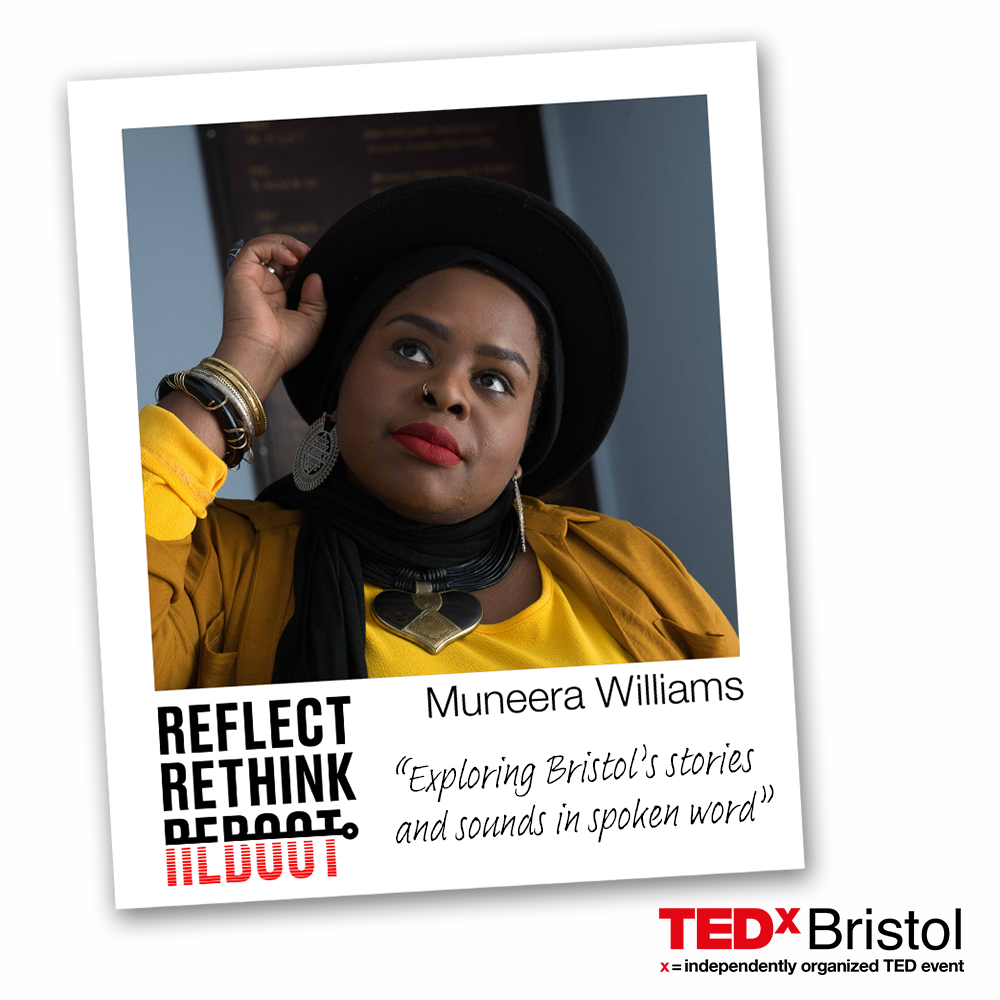 For tickets to TEDxBristol, visit: www.bristololdvic.org.uk/whats-on/mini-series/tedxbristol-2019

*All photos provided by TEDx Bristol.

Read more: ‘This is our knowledge, our history, we all need to know it’