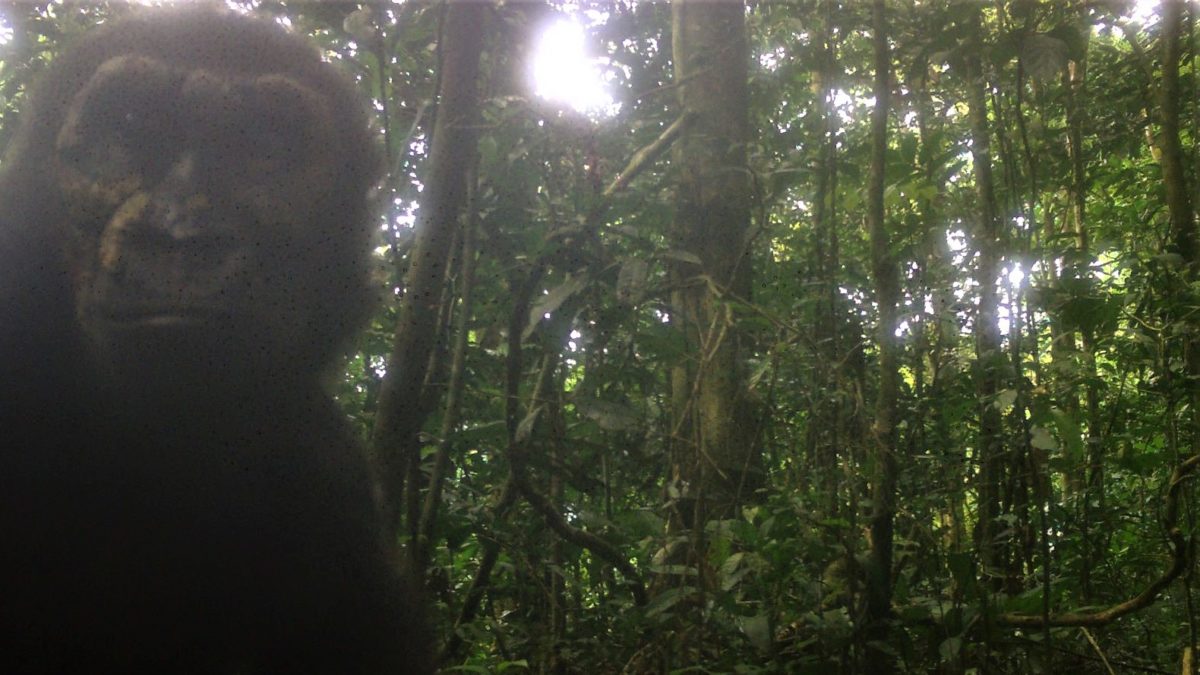 Their painted cousins may be a familiar sight around Bristol, but the critically endangered wild western lowland gorillas are rarely spotted – until now.

Images of the animals have been captured on camera in central Rio Muni, Equatorial Guinea for the first in more than a decade thanks to a project led by conservationists from Bristol Zoological Society and UWE Bristol.

The curious young gorillas, estimated to be about four years old, were certainly not camera shy as they came up to investigate the camera set up by the team. The footage is particularly exciting as it proves a new generation has been born and appears to be thriving.

“We were so excited when we saw the images. One of our assistants let out a shout when he opened the first photo of the gorilla,” said Dr Gráinne McCabe, head of conservation and field science at Bristol Zoological Society.

“While local people had reported seeing the animals around the villages from time to time, we hadn’t been able to catch sight of one yet, suggesting their numbers in the park might be low, and researchers haven’t been working in this area for over ten years.

“To see these animals in real life would be magical, but this is the next best thing, and so this is truly special – certainly a career highlight.

“It is a huge milestone for the project as it confirms their existence here, despite heavy hunting pressure in this forest.” 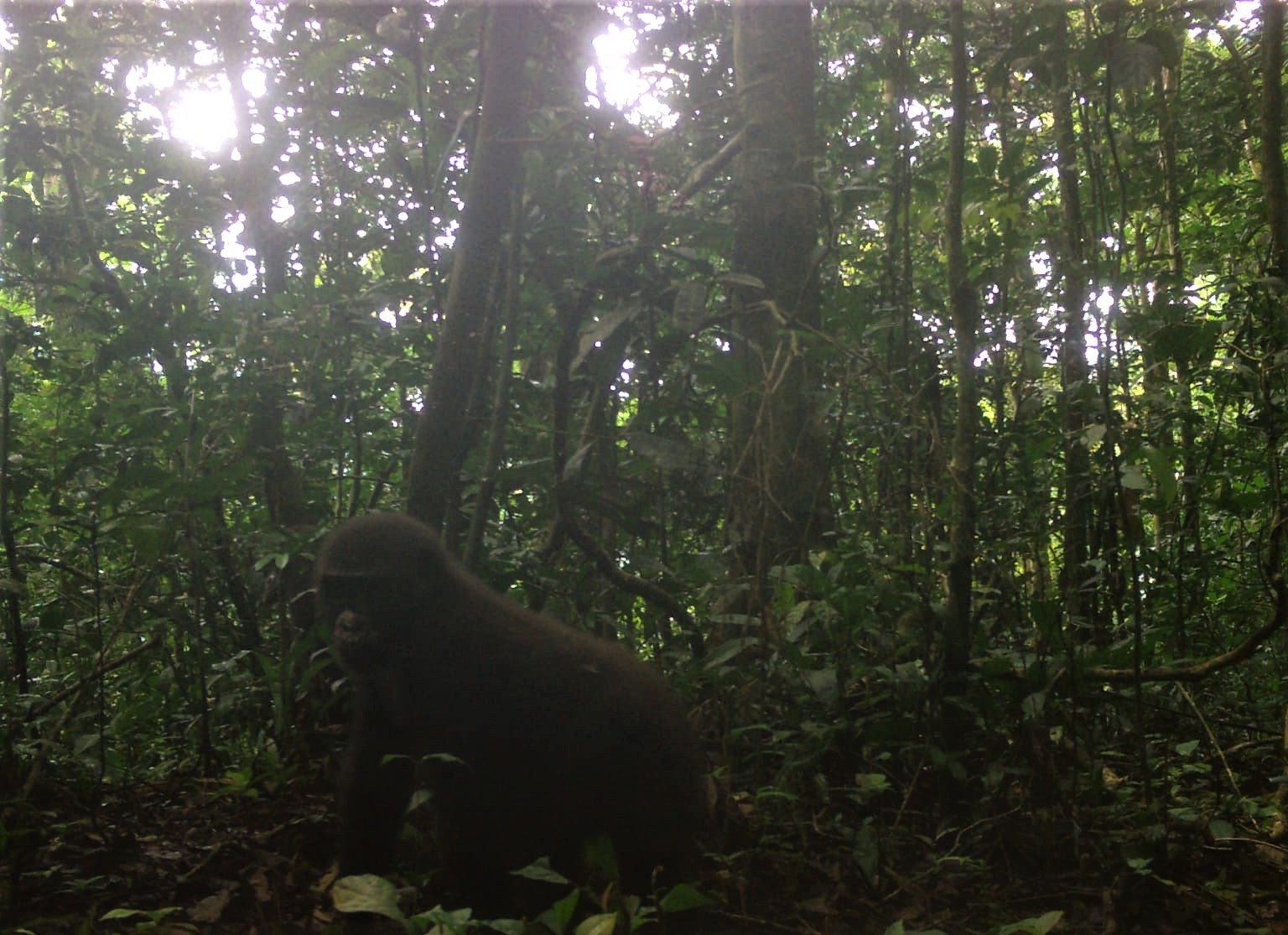 This young western lowland gorilla is the first caught on camera for more than ten years. Photo courtesy of Bristol Zoological Society

The gorilla population in Monte Alén National Park in Equatorial New Guinea is very important as this species is listed as critically endangered on the International Union for the Conservation of Nature’s Red List.

In 2005, it was estimated that around 2,000 western lowland gorillas lived in this area. Current numbers are unknown.

🦍 | Great to see the endangered wild western lowland gorillas captured on photos in Equatorial New Guinea for the first time in more than a decade!

This is part of our #conservation collaboration with @BristolZooGdns to save this great ape species 👉 https://t.co/dcVh3GOXhq pic.twitter.com/2rElN5tIQV

McCabe added: “Levels of poaching in the park are very high and so we have always been very concerned that they are at risk of being hunted into extinction in this area.”

She said other primates, including mandrills and various species of smaller-bodied monkey, are heavily hunted in the area for bush meat, which is a delicacy in the cities of Central Africa. 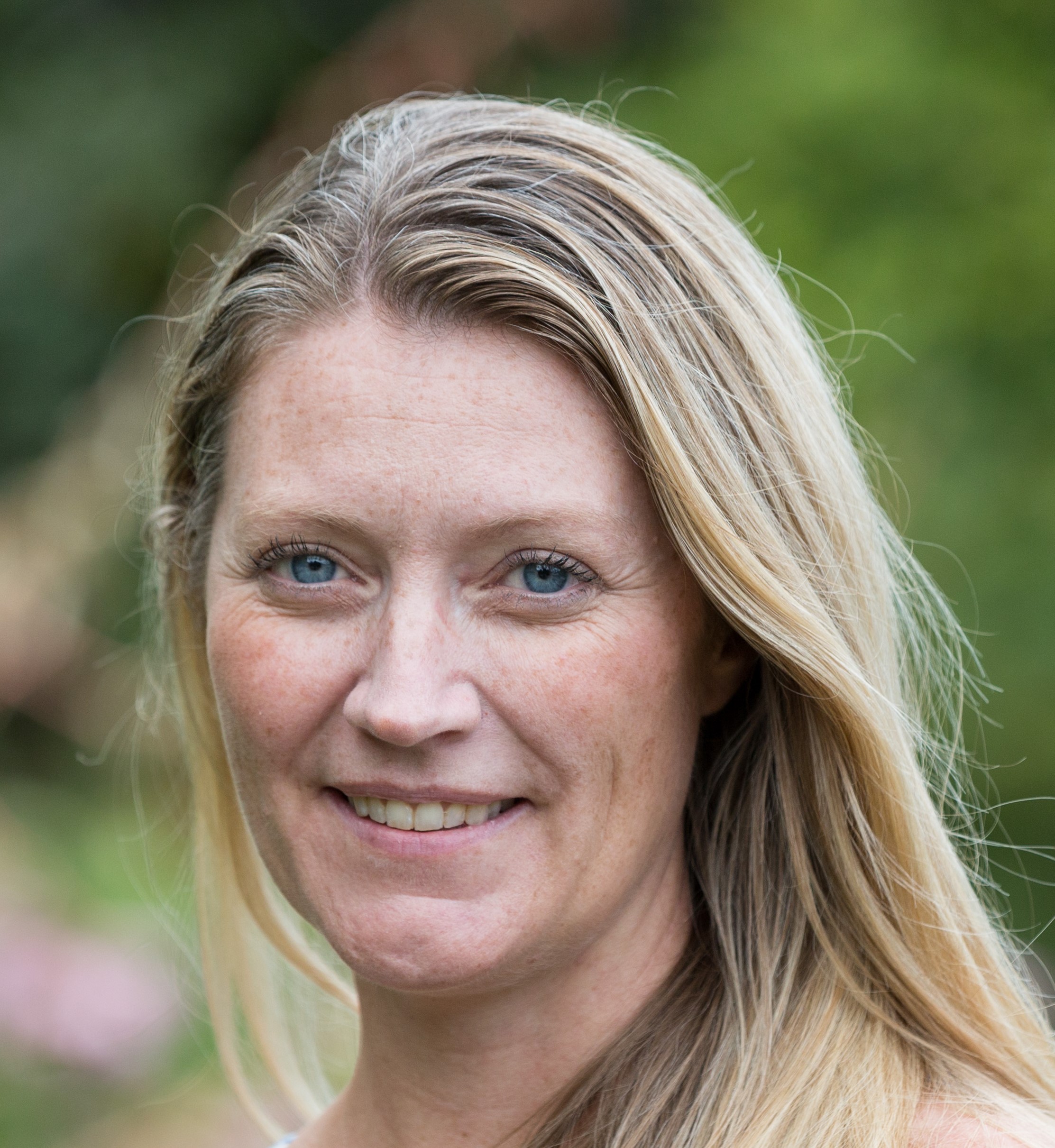 The photos are crucial in helping to establish a conservation plan for the park and the conservationists will work with the park team to find areas where patrols should be targeted to prevent poaching.

If this can be controlled, eco-tourism could be brought back to the area.

Dr David Fernández, a primate behavioural ecologist and conservation biologist at UWE Bristol, co-leads the project. He said: “We will use the data from these to establish population size and location across the park, along with surveys, to investigate for signs of poaching, by the presence of shotgun shells for example.”

The exact number of wild western lowland gorillas left is not known because they inhabit some of the densest and remote rainforests in Africa. Recent estimates have shown that as few as 360,000 remain across their range. In addition, scientists predict gorilla numbers have declined by more than 60 per cent over the last 20 to 25 years.

Bristol Zoological Society and UWE Bristol are working with The Biodiversity Initiative – a non-governmental organisation (NGO) focused on creating an inventory of the wildlife of Equatorial Guinea.

Read more: ‘Our vision at Bristol Zoo and Wild Place is for wildlife to be part of everyone’s lives’