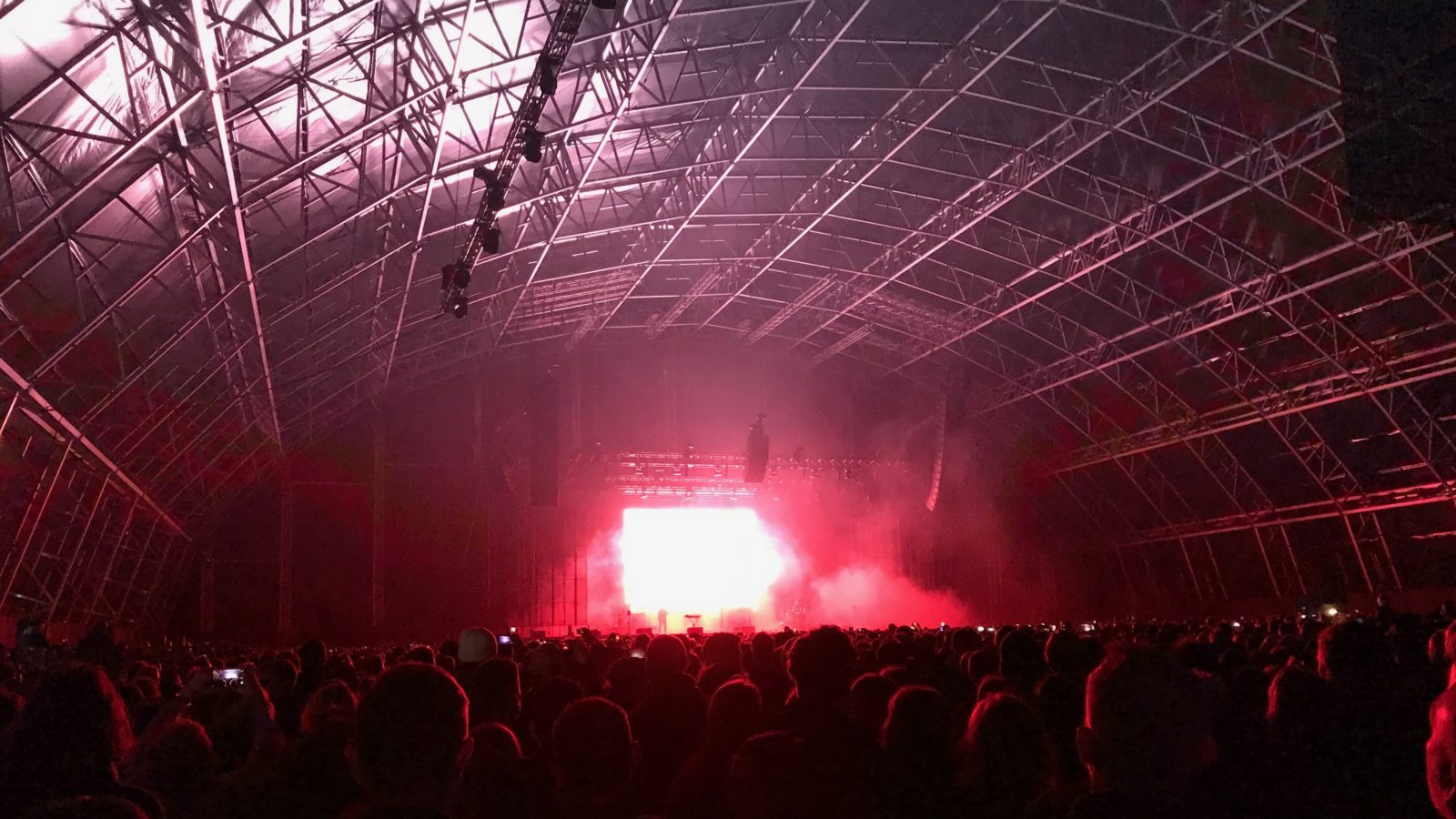 Bristol24/7 has been reporting on everything going on in the city during what has been a wild and, at times challenging, year.

Our independent journalism has covered everything from the Massive Attack gig to celebrating Bristol’s women.

1. City centre bar allows homeless people to use their address so they can vote in the General Election 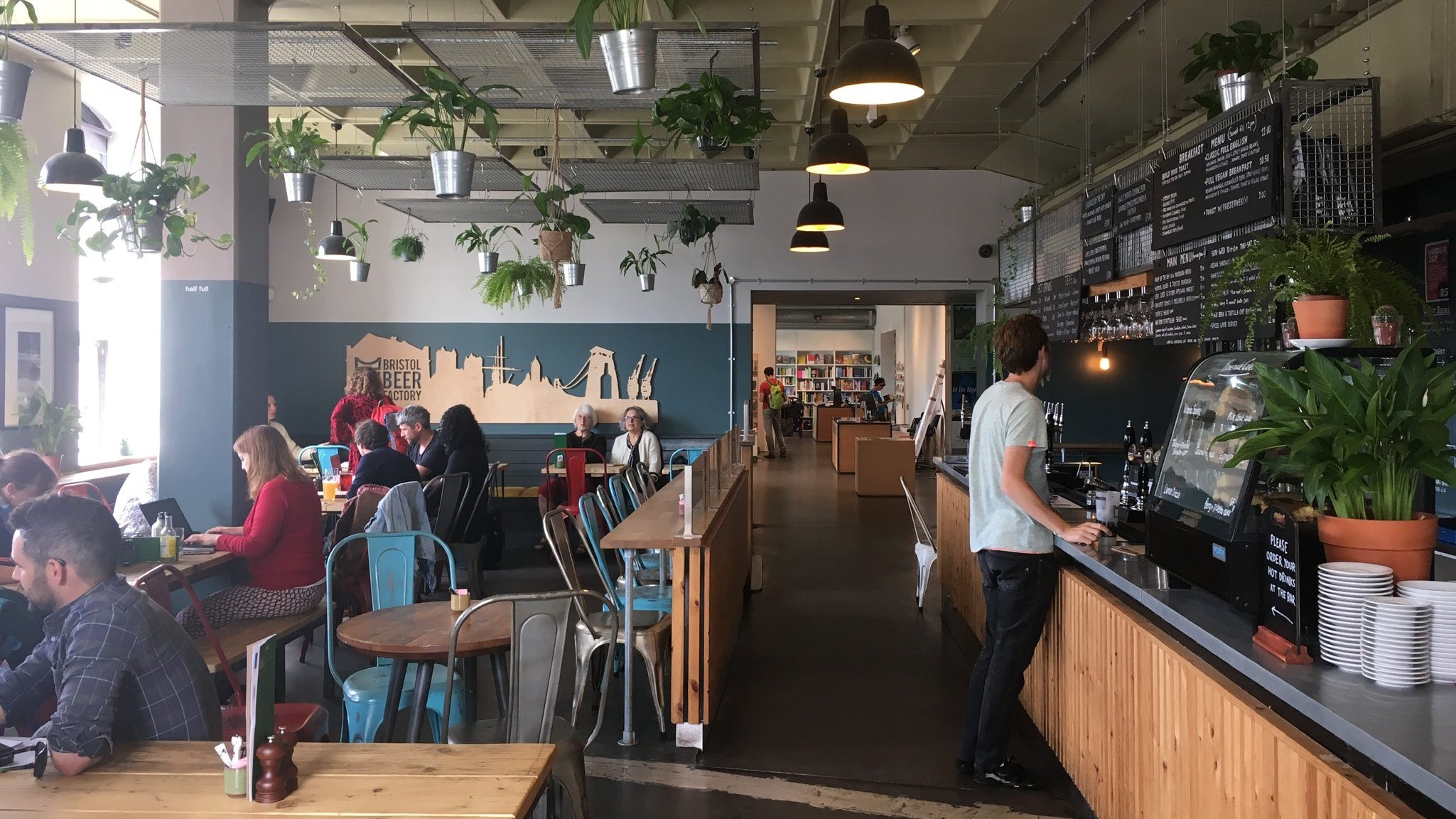 In the run up to the 2019 General Election, the Arnolfini Cafe Bar let people without a permanent address use theirs so they could vote.

2. ‘Life doesn’t come with a manual. Sometimes I wish it did’ 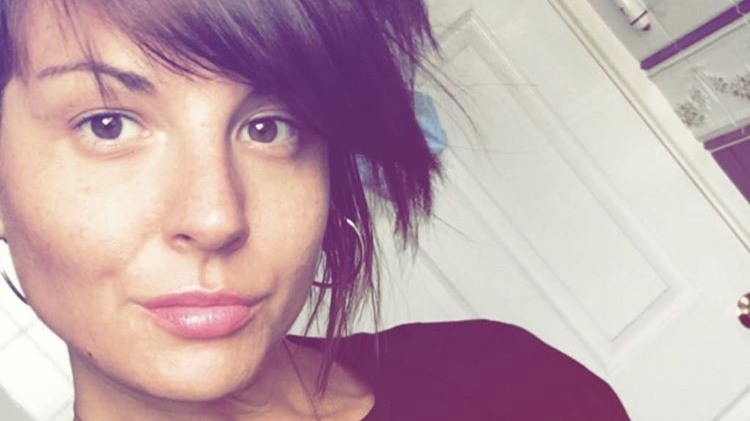 Bristol24/7 columnist Rachel Hawkins wrote about her mental wellbeing for Mental Health Awareness Week. She raised the need to talk more about mental health: “I’m far more open about my mental health now than I ever have been.

“Don’t get me wrong, it’s in my nature to adopt the keep calm and carry on attitude. I’ve long taught myself to be like that, perhaps often to my detriment.

“But I no longer feel like my mental health struggles are a dirty little secret and that I have to hide them away. 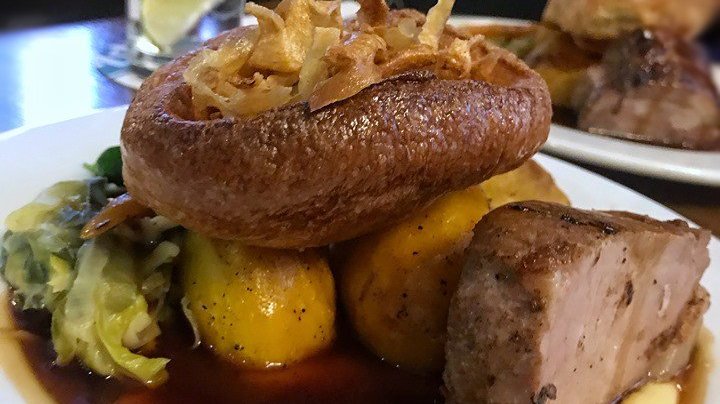 The Bank Tavern team scooped the Observer Food Monthly Awards gong for the best Sunday lunch in the UK. On receiving the news, they said: “If you choose to eat at The Bank Tavern you will be presented with a menu that holds elements of pub tradition combined with a rather eclectic mix of contemporary and traditional dishes from around the world.”

4. ‘Did Massive Attack pull the ultimate Banksy and prank us?’ 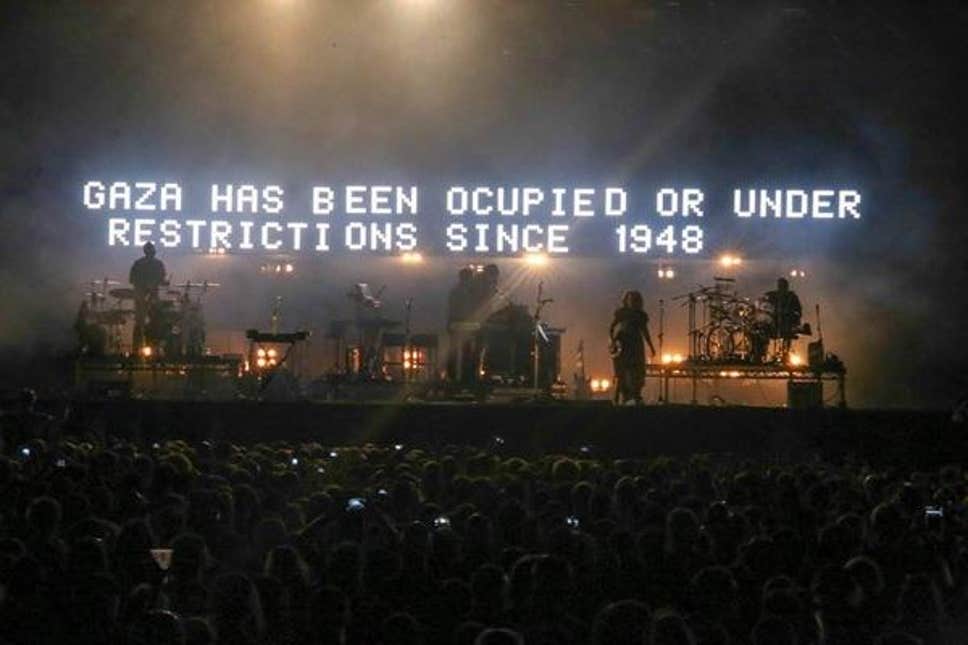 Following Massive Attack’s two gigs in Bristol, fan Catherine O’Reagan questioned whether the band had simply pulled the ultimate Banksy on their fans.

“Only the next day it occurred to me that this was like another version of Banksy’s Dismaland in Weston-super-Mare,” said Catherine. “A grim and politically-pointed event that people voluntarily paid for and queued up to see.” 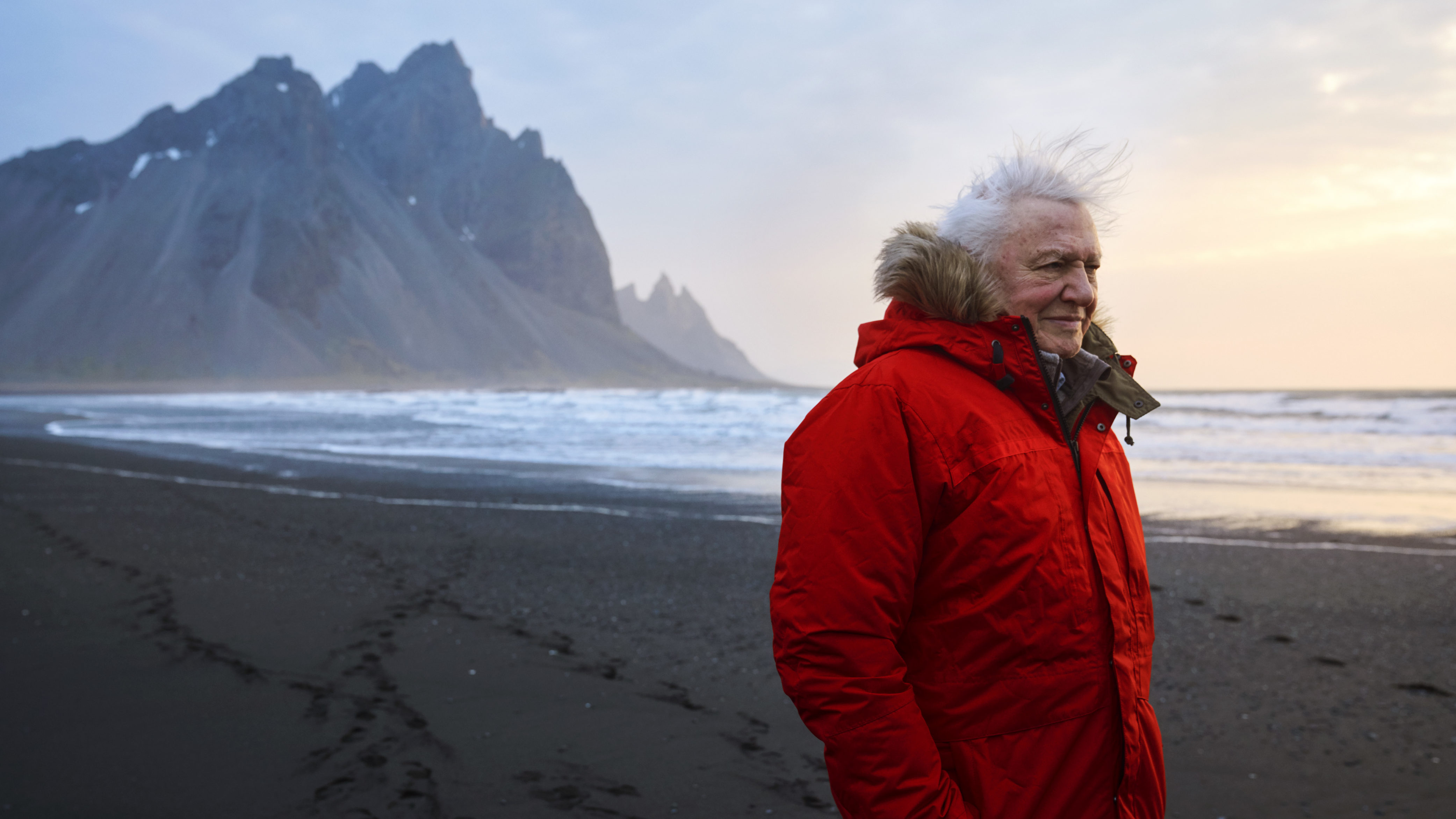 More than 60,000 people applied for tickets to see the first episode of Seven Worlds, One Planet. An exclusive first screening was shown at the Showcase Cinema de Lux in Cabot Circus on October 23, 2019, and included a live Q&A with Attenborough and the multi-award-winning production team behind the series, giving viewers a unique insight into how BBC wildlife documentaries are made. 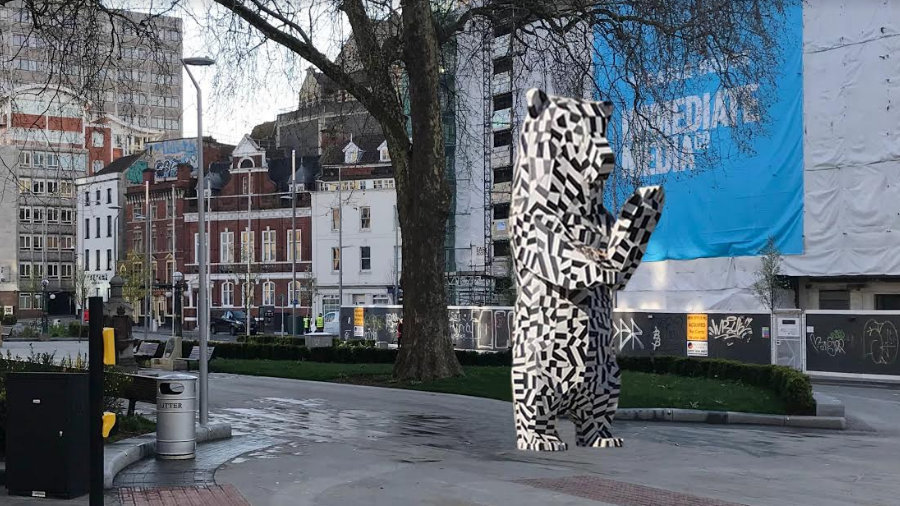 In a news story that broke on April 1, 2019, Bristol24/7 reported on the removal of Colston statue and spoke to people including Izzy Daniels, 23, an art historian and barista from St Werburgh’s, who was skateboarding near the cenotaph with friends when she witnessed the removal of the statue.

“I had just nailed my first tre flip after smoking a huge spliff when I heard a large crash,” said Izzy, who admitted she initially thought she was hallucinating.

BeBristol by Patch de Salis won the Our City short film competition, which was launched by Bristol mayor Marvin Rees at 2018’s Encounters festival. The young filmmaker aims to give an insight into Bristol’s creativity and culture in just 90 seconds.

“I think each character in the film represents a different side and culture of the city and that’s why they feature,” Patch added.

“I was very humbled to win the competition and now I’m ready to utilise this opportunity to promote the film and myself as the filmmaker.” 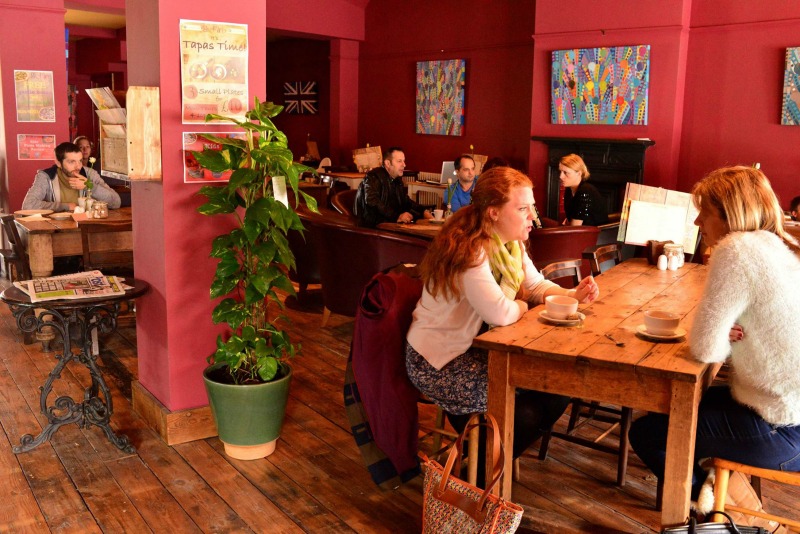 The insolvency announcement of Grounded was posted on the official public records site The Gazette on Friday, July 26 2019.

The group had five branches across Bristol, owned by property developer Tobie Holbrook. Grounded closed the doors of its Thornbury branch at the beginning of July and previously closed its Henleaze cafe.

9. ‘Today we are celebrating all things women’ 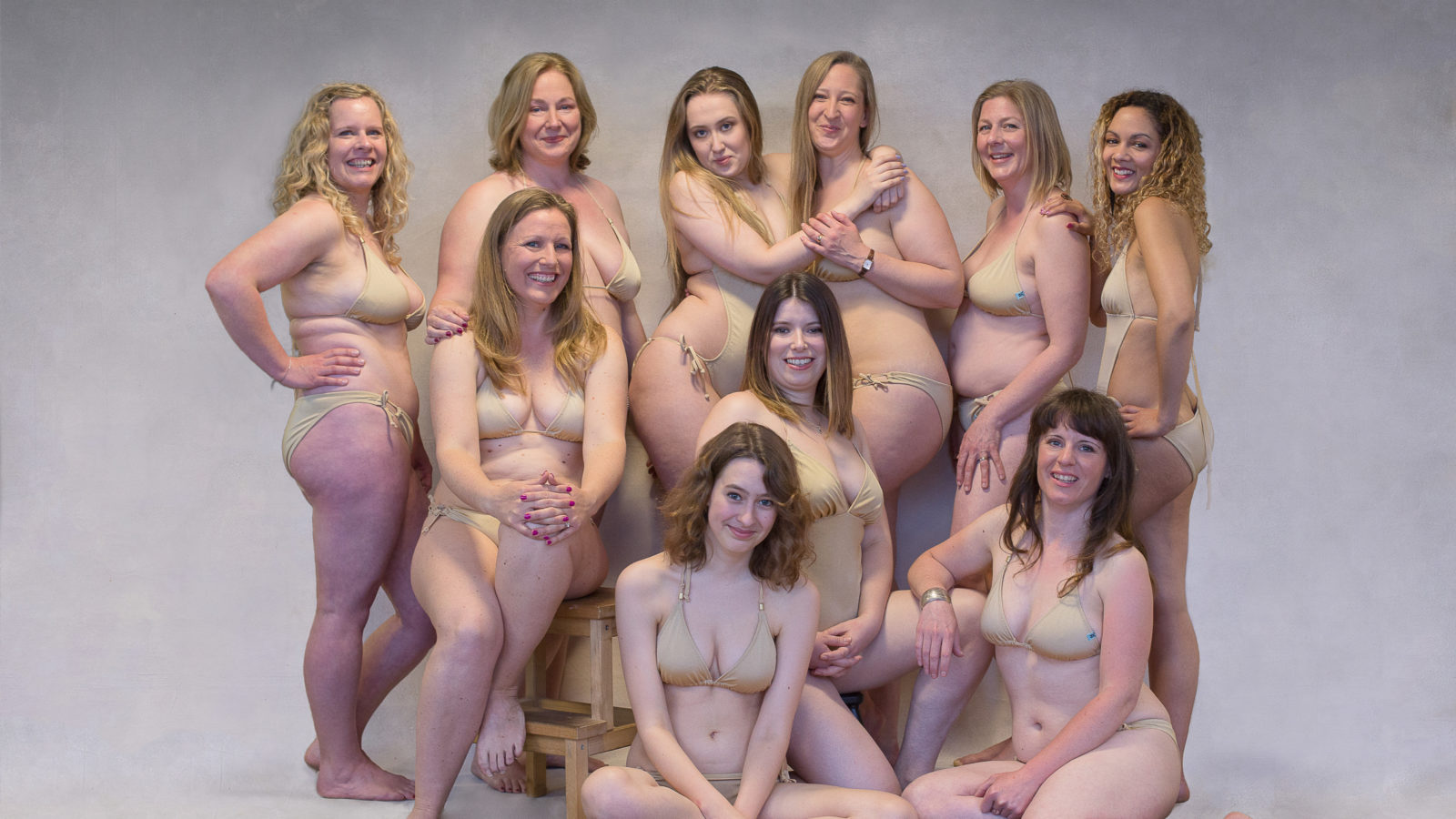 For International Women’s Day on March 8, Bristol24/7 columnist Rachel Hawkins wrote about the women in her life who inspire her: “If there is a  ‘National Day of’ I am on board with, then that’s today,” she wrote. “Today we are celebrating all things women.” 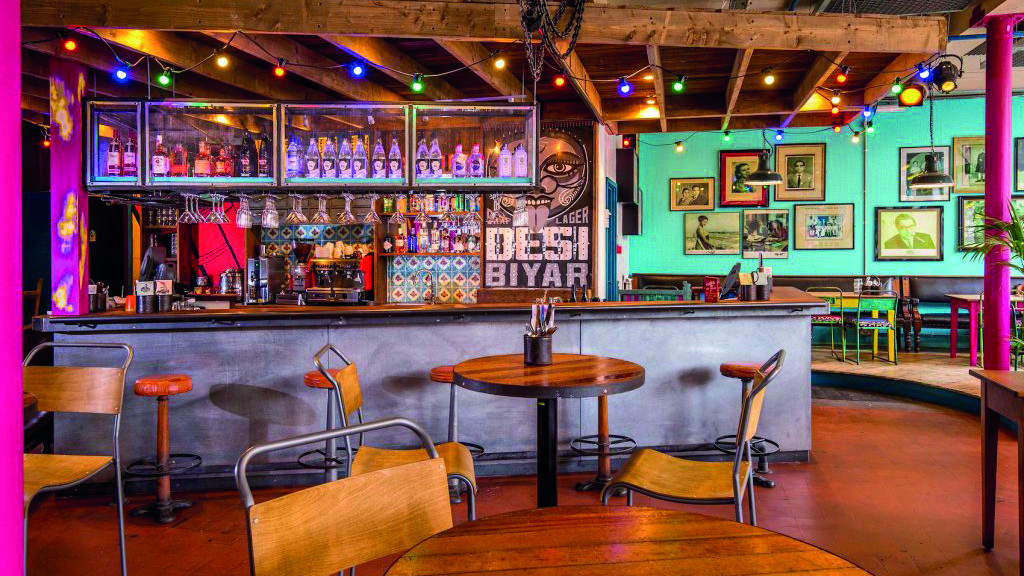 A Bristol institution for almost two decades, Thali closed two of its restaurants in June.

A sign appeared on the door of the North Street and Clifton Village restaurants informing customers that they have both closed. The Thali restaurants on York Road in Montpelier and on St Mark’s Road in Easton remained open. 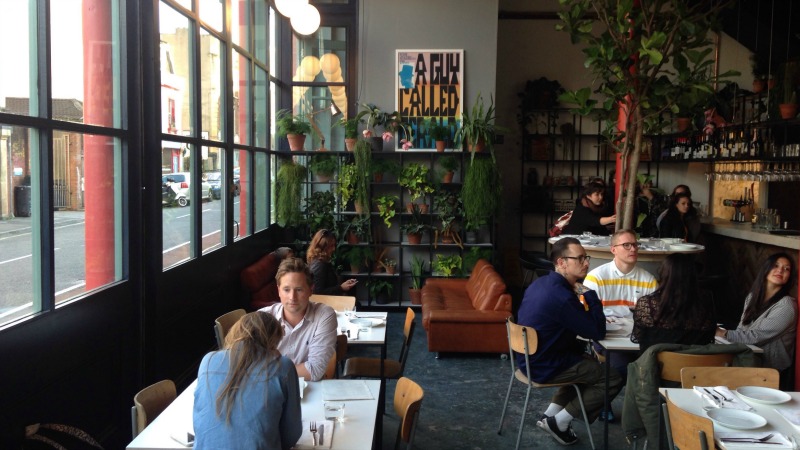 In August, Jamaica Street Stores on Stokes Croft temporarily shut. It caused shock in the city, but – never fear! – the old favourite reopened in September.

The Fence was inspired by Will Stone’s father’s many tales of growing up on a council estate in south Bristol.

The award-winning short film, set in 1980s Hartcliffe and made as part of his final year university project, was not only a labour of love, but a chance to reconnect with his roots.

It went on to win two industry awards, including best film on a low budget at the British Independent Film Awards and an award for cinematography, thanks to the work of cinematographer Adam Pickford.

13. End of an era for Michelin star restaurant 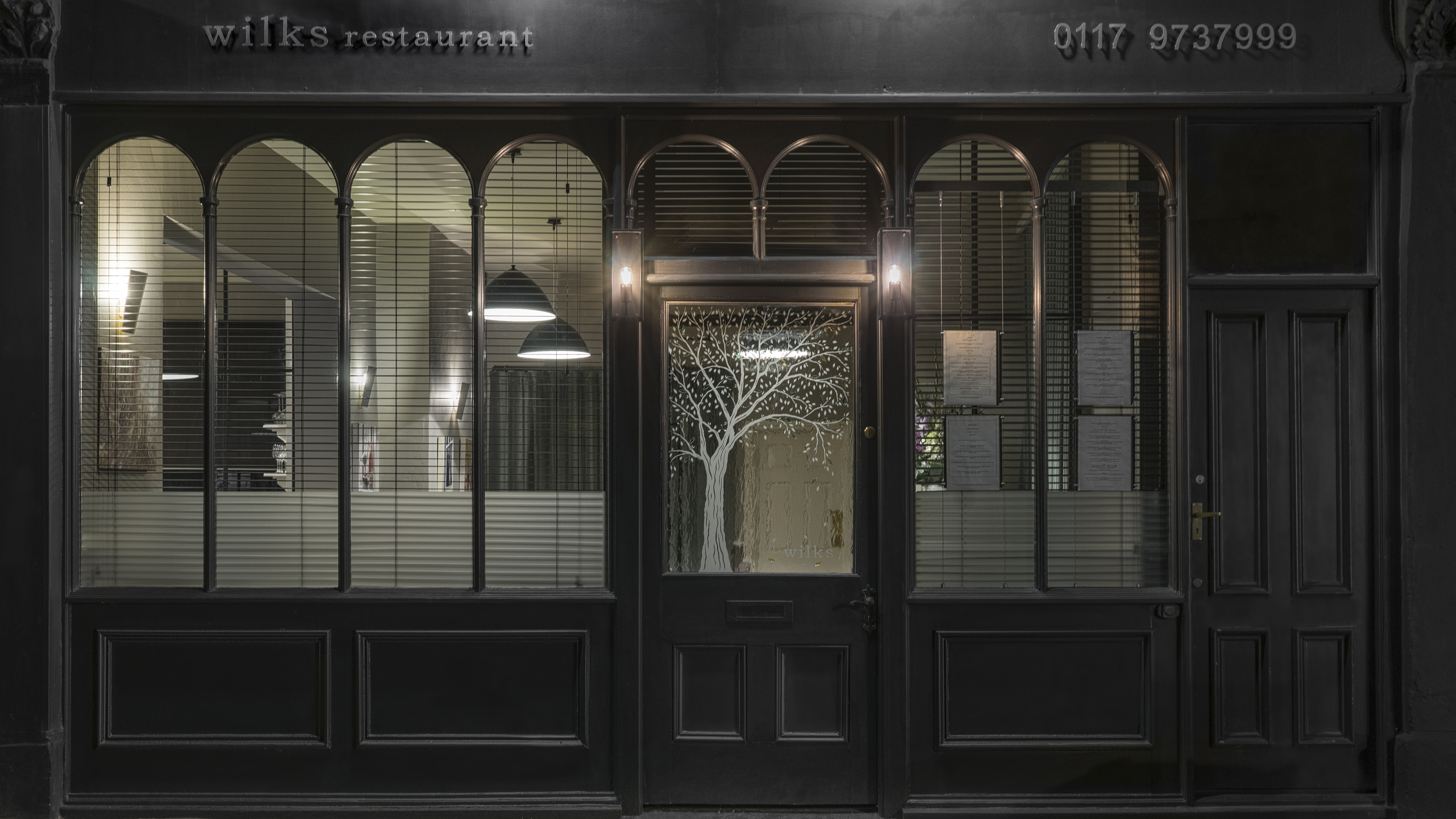 Wilks on Chandos Road in Redland was awarded a Michelin star in 2013 just over a year after opening, but was put up for sale in October as its owners pursue a new project outside the UK. Co-owners James Wilkins and Christine Vayssade said that deciding to sell was a “difficult decision”. 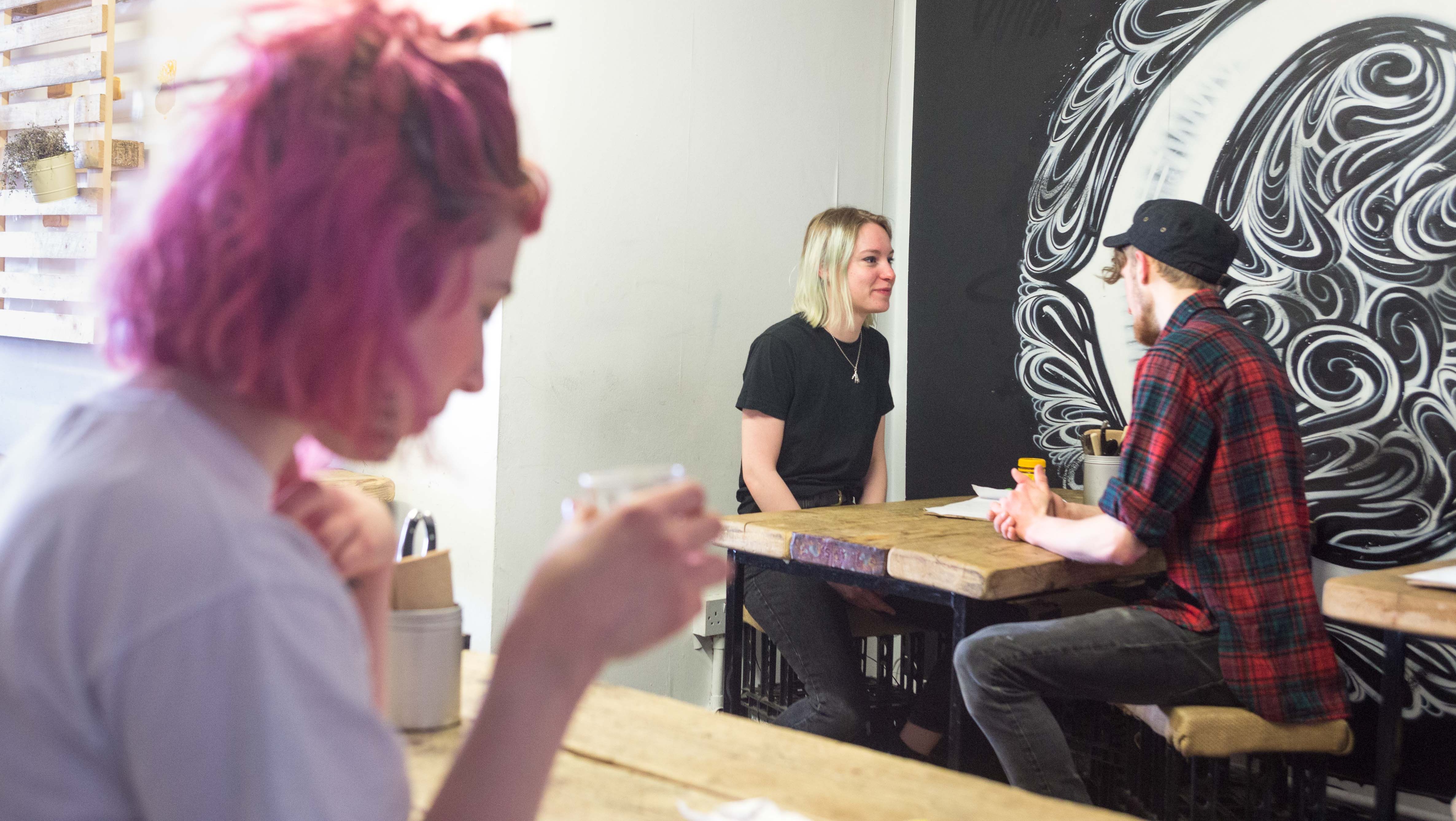 Ceres was opened in 2016 by experienced chef Dan Ingram, who after living in Melbourne for a number of years wanted to bring a part of the city’s cafe culture to Bristol but the shutters remained shut, the website ceased to exist and the social media channels were deleted in July.

15. Clifton Rocks Railway to be brought back to life 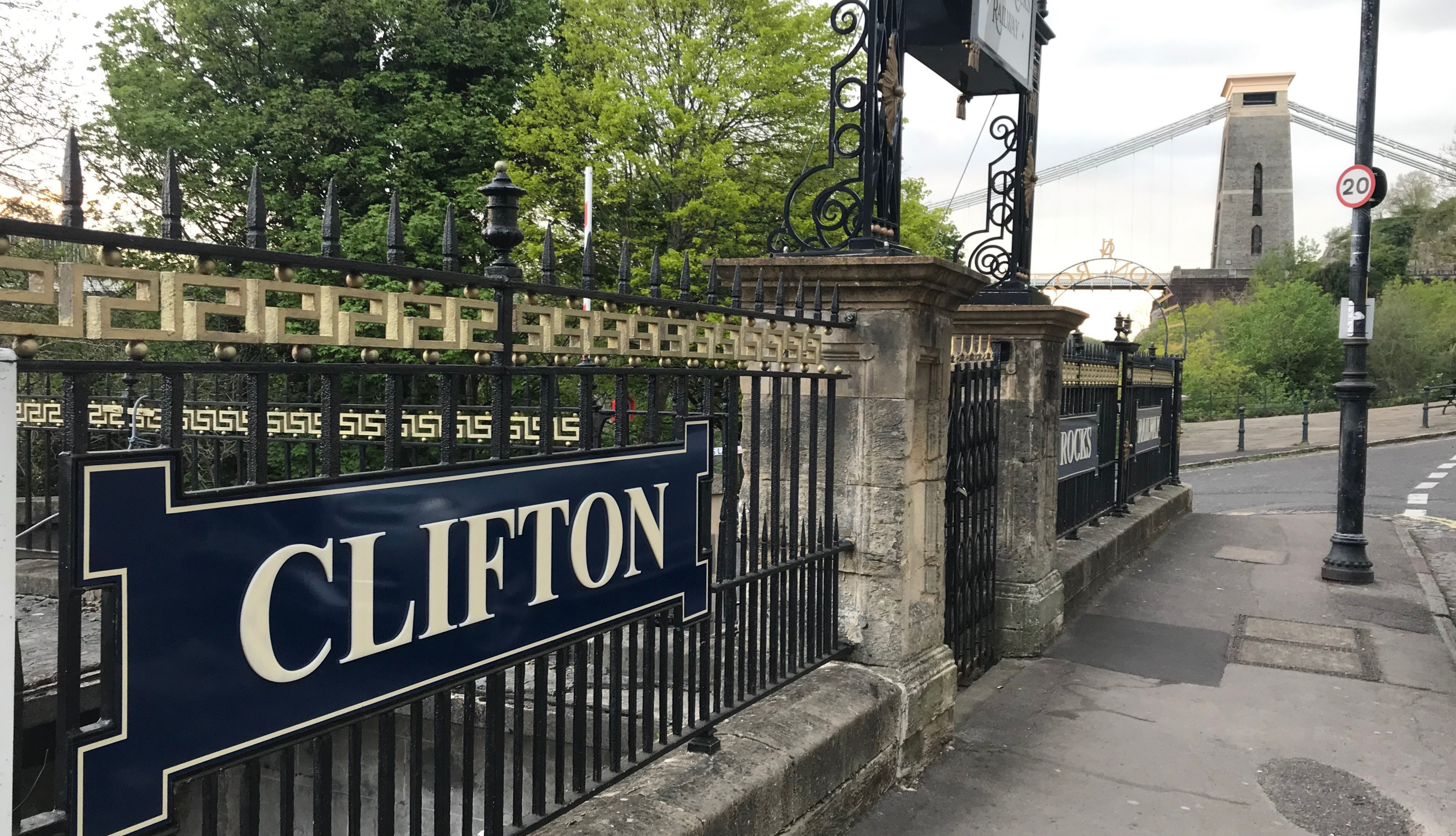 Clifton Rocks Railway was purchased in April by Ian Johnson, the businessman who also owns the nearby Clifton Observatory.

Johnson’s plans are to open a museum at the upper station seven days a week and gradually restore the historic railway to its original Victorian glory and says: “We hope we can make the area proud, and assist bringing the rich history back to life and building on the amazing work done by the Trust so far will be incredibly rewarding.” 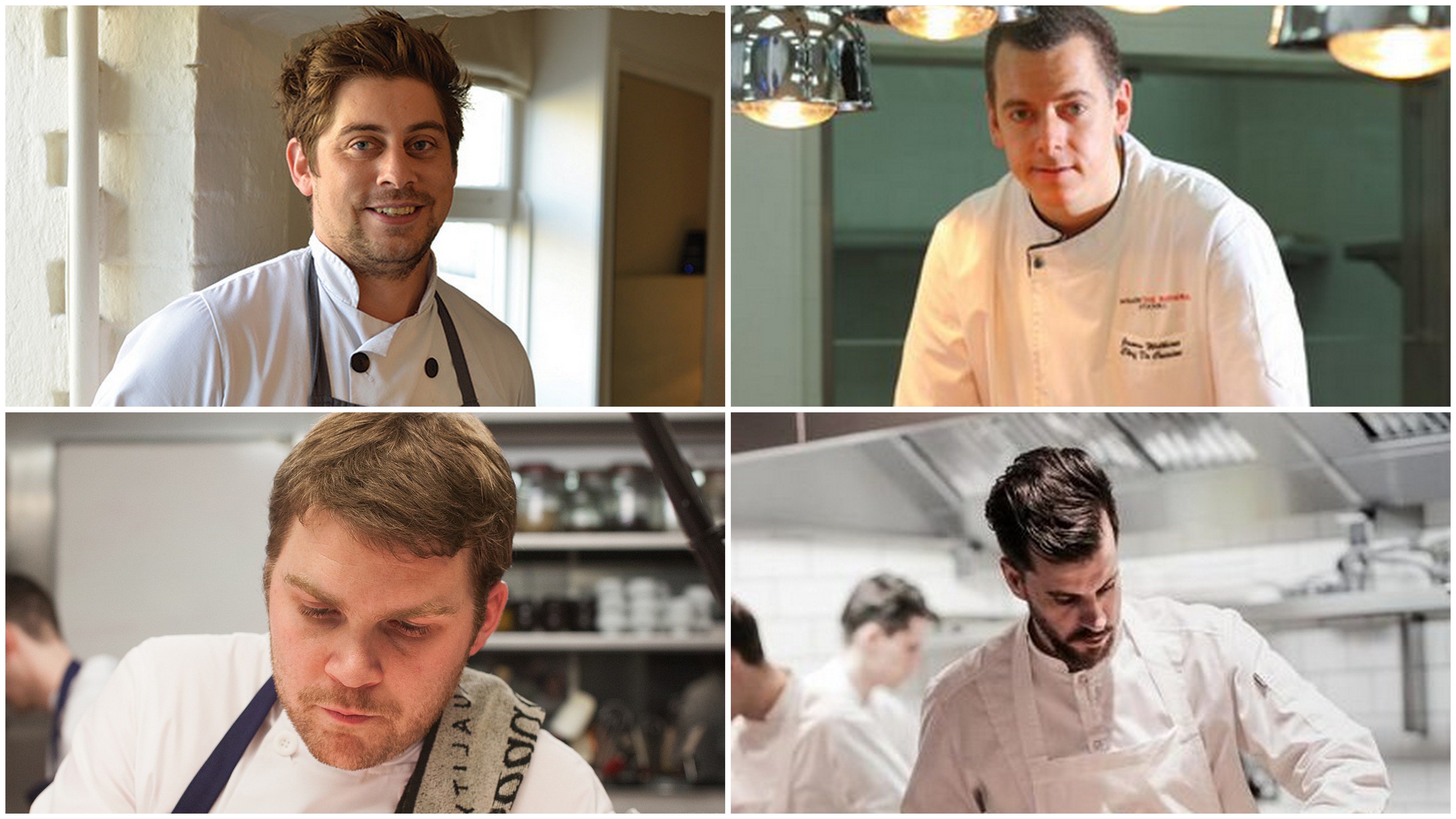 The 2019 EatDrink24/7 guide is made up of recommendations from food and drink industry professionals across Bristol.

The expert panel includes all of the owners of Bristol’s Michelin-starred establishments: George Livesey of Bulrush, James Wilkins of Wilks, Josh Eggleton of the Pony & Trap, and Peter Sanchez-Iglesias of Casamia and Paco Tapas. They revealed their favourite food places in the city. 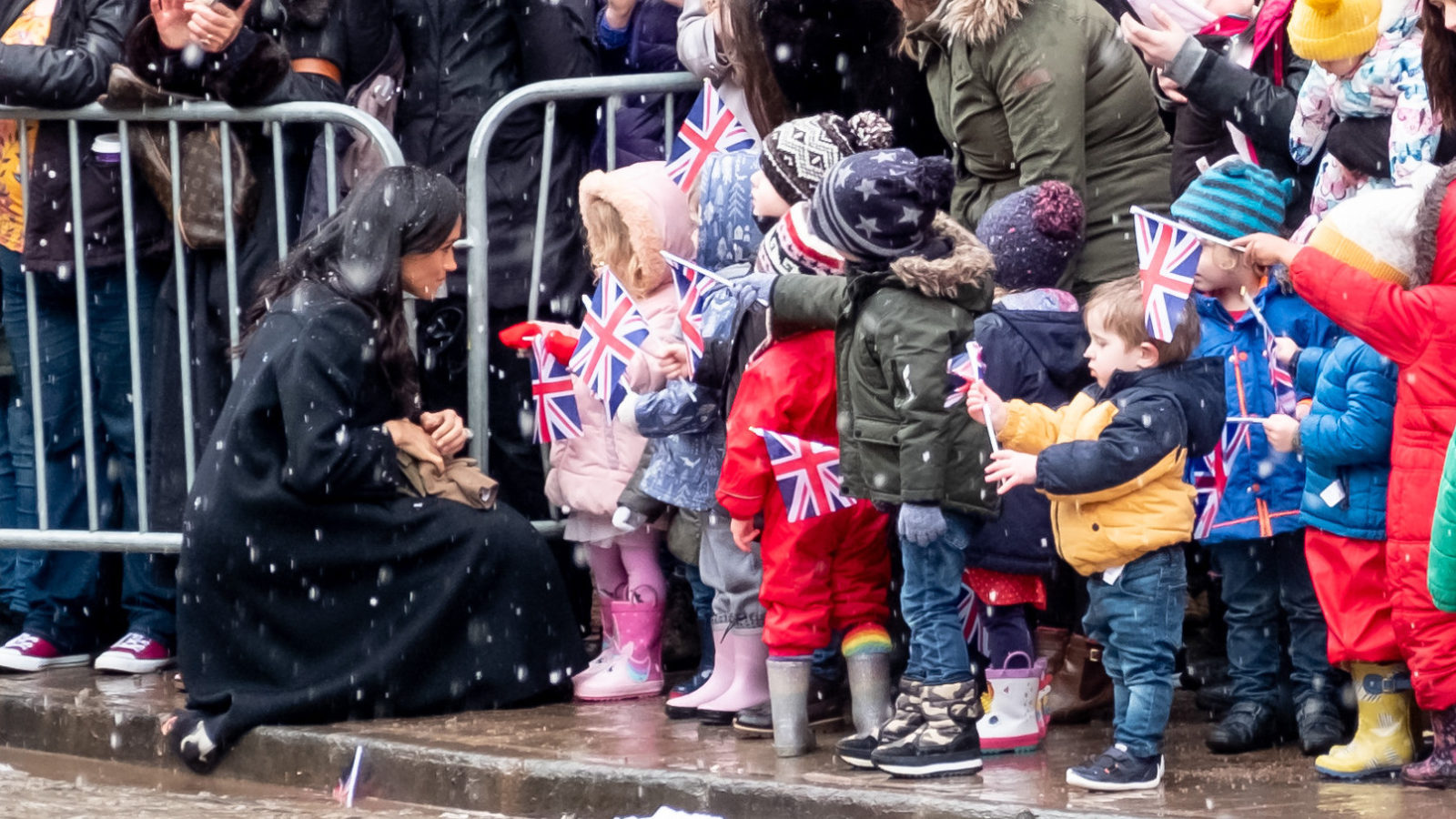 Remember when Harry and Meghan visited the city in February? Bristol24/7 live blogged the whole event, from 6am in the morning to 4pm in the afternoon. 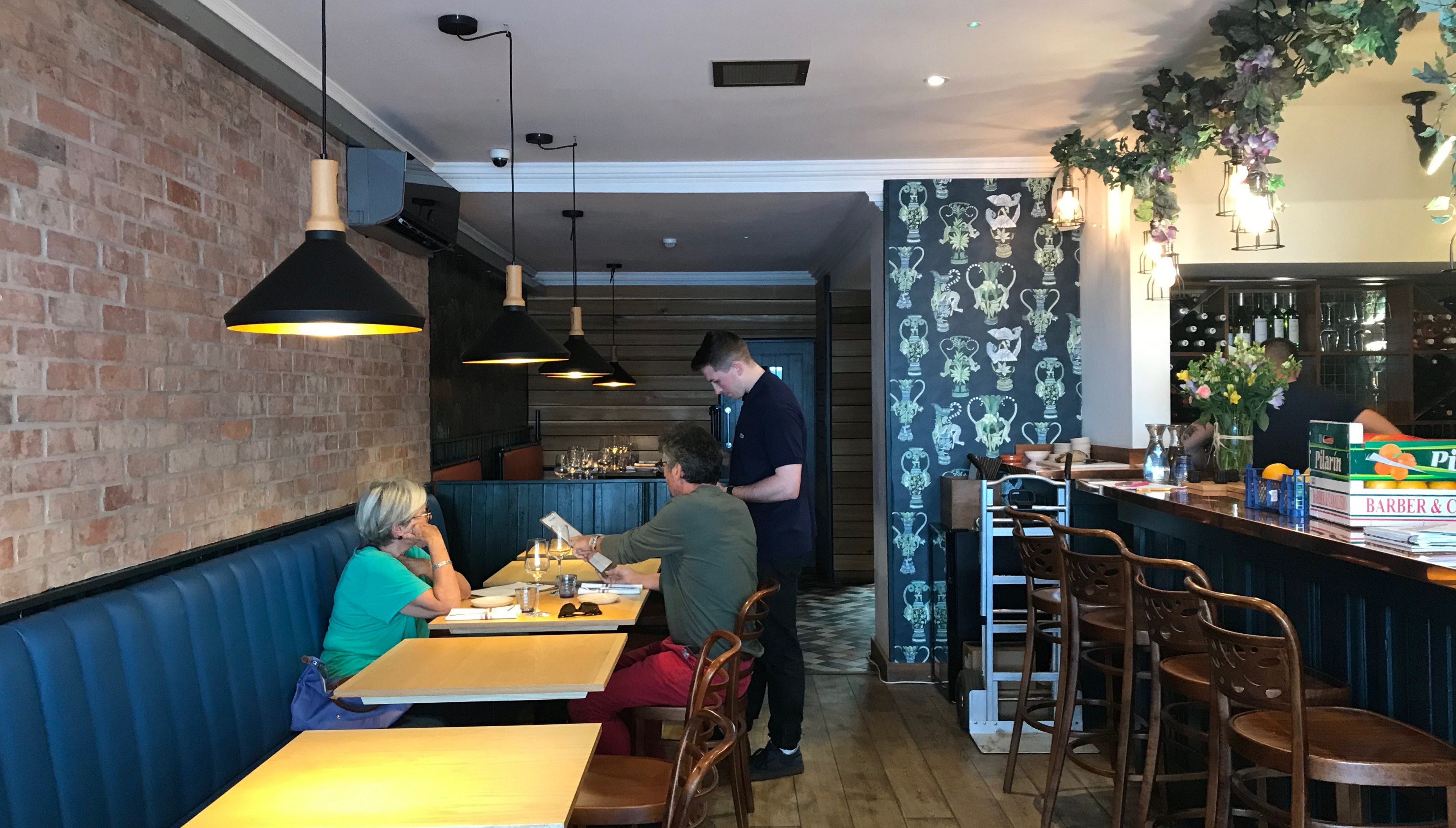 Following on from his stint as head chef at The Lido, Freddy Bird opened Little French in July. We wrote: “The Birds’ Little French should be celebrated as an exquisite neighbourhood restaurant.” 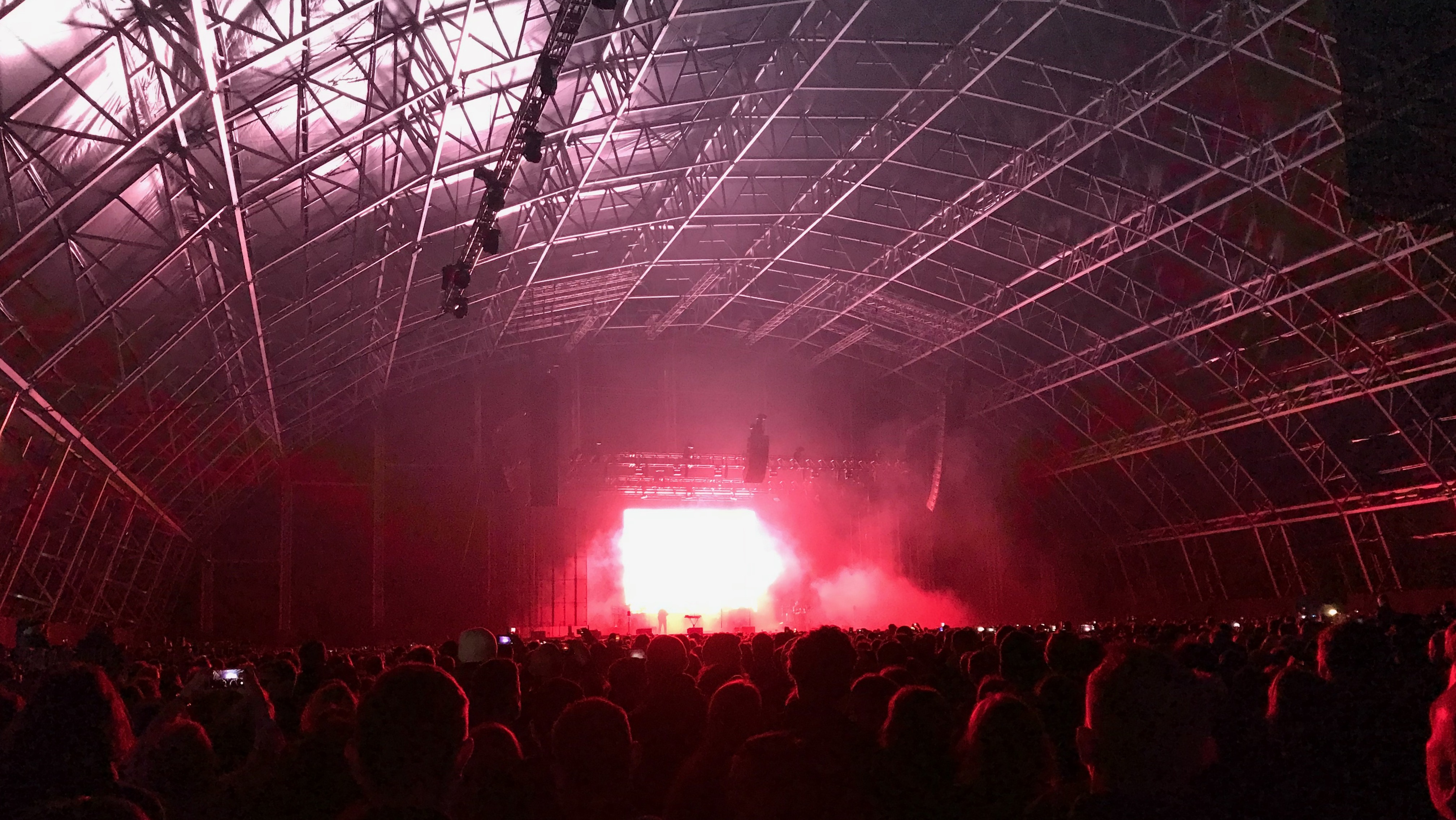 On the 50th anniversary of Concorde first taking to the air, one of Bristol’s other world famous exports played to thousands of fans in a temporary venue built on the very runway that Concorde’s final flight landed on.