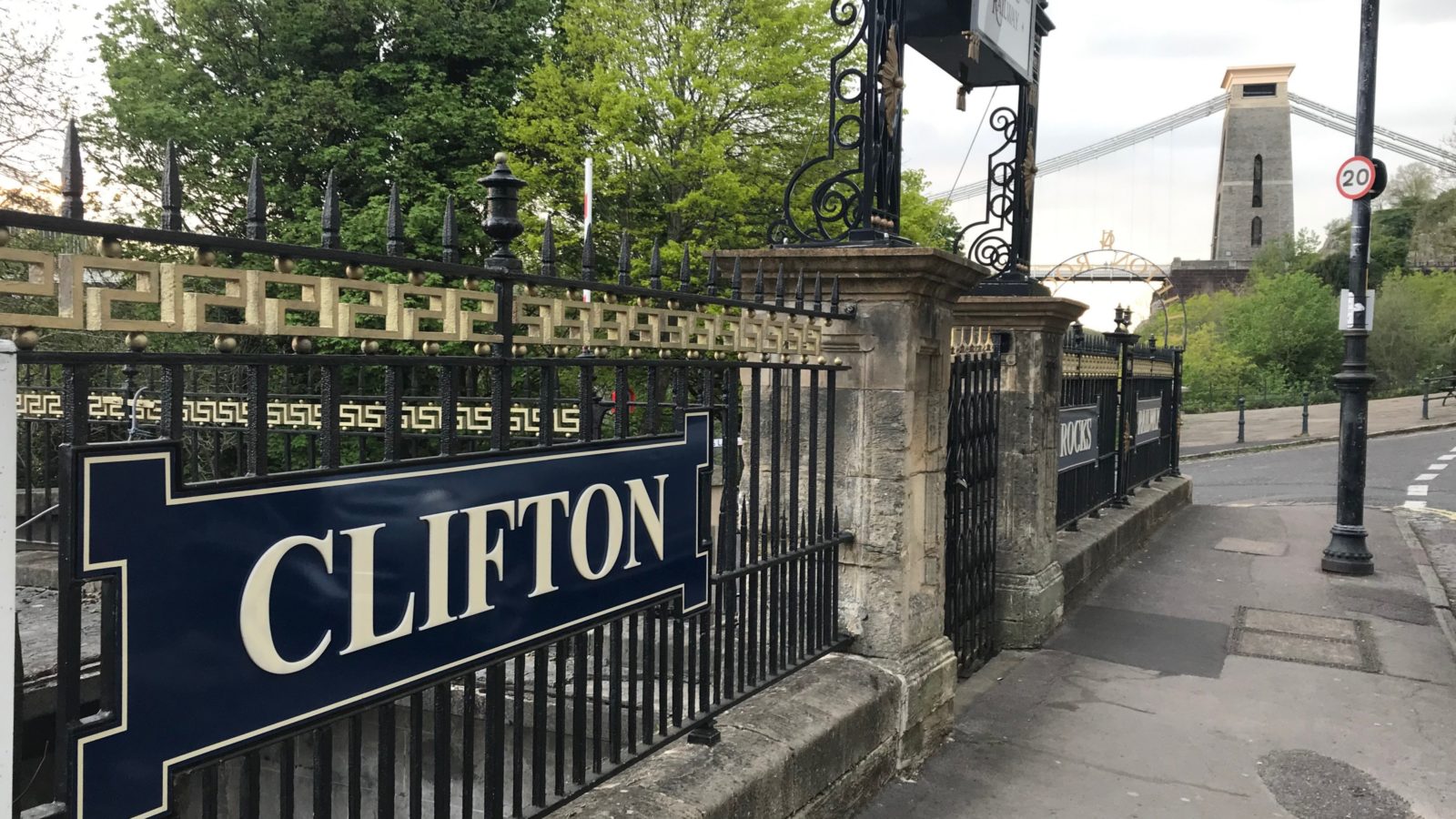 A funicular railway cut out of the rocks of the Avon Gorge more than 125 years ago could be brought back to life as Bristol’s newest tourist attraction.

Clifton Rocks Railway has been purchased by Ian Johnson, the businessman who also owns the nearby Clifton Observatory.

Johnson’s plans are to open a museum at the upper station seven days a week and gradually restore the historic railway to its original Victorian glory.

Johnson said: “I’m personally fascinated by historical properties, and restoring them, and enjoy researching and building new museum concepts, so this will be a good journey to take.

“We hope we can make the area proud, and assist bringing the rich history back to life and building on the amazing work done by the Trust so far will be incredibly rewarding.”

He added: “Both the Giant’s Cave and the Rocks Railway were dug out of rock that forms the Avon Gorge, so it will be exciting to join the two project together creating an interesting tourist attraction.

“Both the railway and the Observatory are both incredibly unique venues and iconic parts of Bristol’s history. We are excited for our next challenge.” 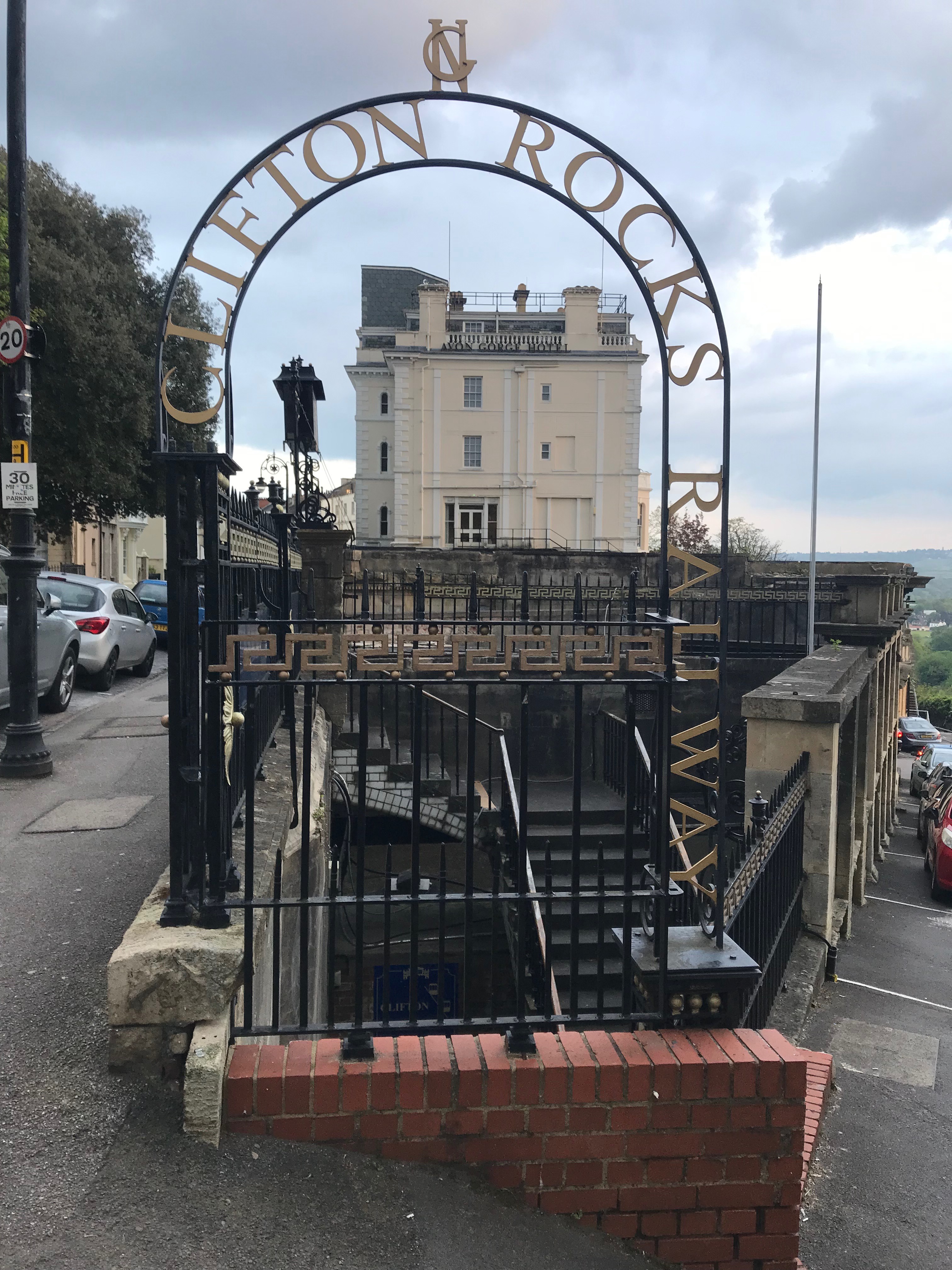 There were two entrances to the upper station; one at the junction of Princes Lane and Sion Hill, the other onto Sion Hill itself

Clifton Rocks Railway, which travels from close to the Avon Gorge Hotel down to the Portway, opened in 1893 and in its opening period carried around 11,000 passengers per week.

But numbers subsequently declined steadily and the railway’s owners went into receivership in 1908, with the railway finally closing in 1934.

During the Second World War, the BBC secretly broadcast from the tunnel; and in recent years the site has been looked after by a team of dedicated volunteers. 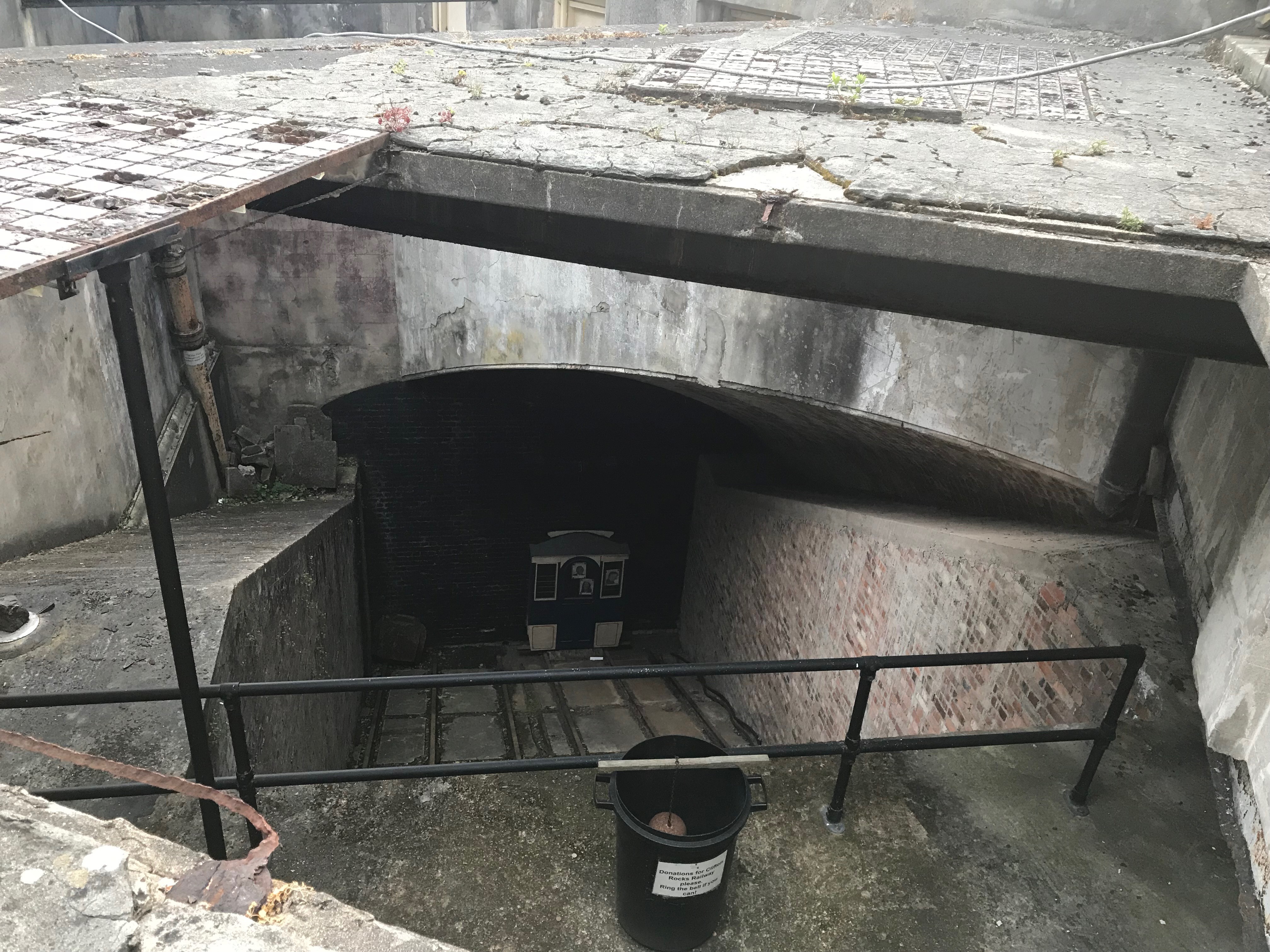 Maggie Shapland of Clifton Rocks Railway Trust said: “We look forward to the next chapter of our story when we work with Ian, having worked at the Railway as volunteers since February 2005 and done a huge amount of research and refurbishment since, and put the Railway firmly on the map.

“We appreciate the work he has done at the Observatory. This is very early days and we know Ian’s ideas are broadly in line with ours which pleases us no end. We are very privileged to be asked to advise and help with the project and take it to its next level as a museum experience.”

Clifton Rocks Railway’s next open day takes place between 10am and 4pm on Saturday, May 11 as part of National Funicular Day when there will also be a photographic exhibition in the Avon Gorge Hotel.

The lower station was constructed inside the rock, with a two-storey building behind this facade

Read more: This is what the Clifton Suspension Bridge could have looked like