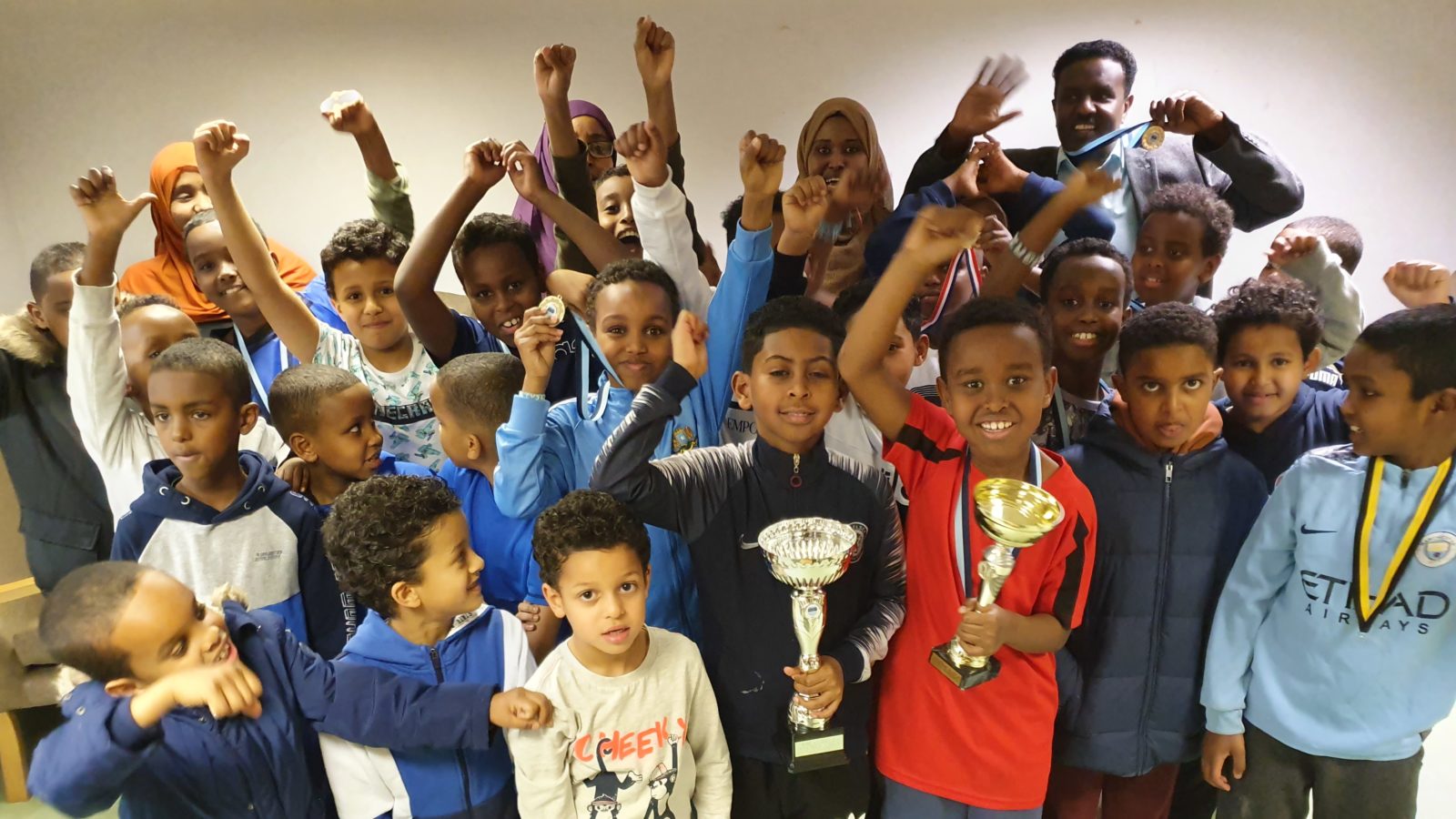 The boys take it in turns to hold their treasured football cups high inside Barton Hill Settlement as they jostle for position in the photo.

Several of the happy, animated group recently returned home from a trip to London, where they represented Bristol, securing victory in a tournament against ten other sides – despite being the only ones without a proper team strip to wear.

Over in one corner, a group of girls are less interested in the football trophies but seize the opportunity to bounce in and take over an abandoned game of Twister, laughing as they all pile onto the plastic sheet at once. 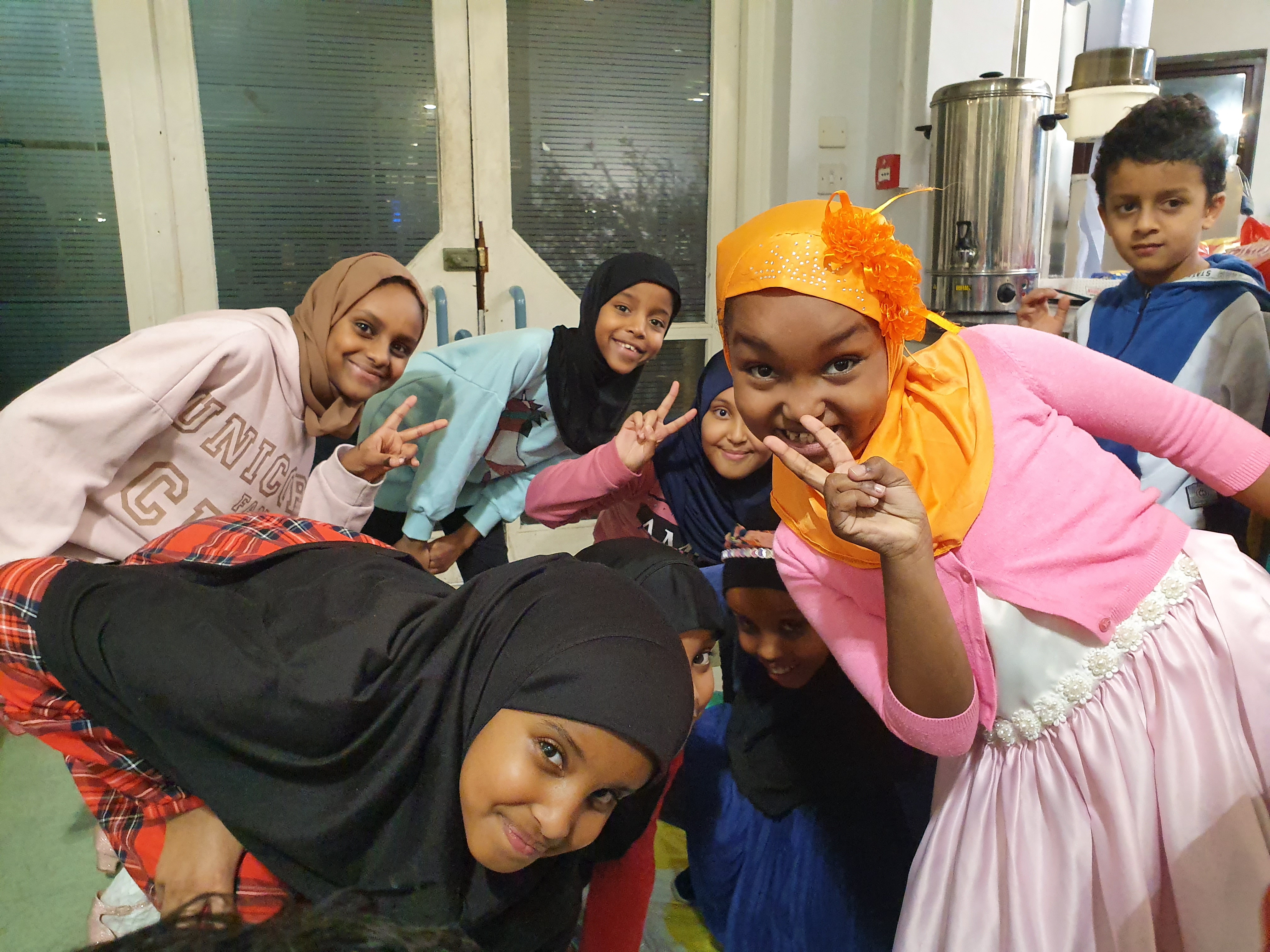 It is almost exactly a year since Samira Musse, Hodan Shirwa and Nura Mohamoud first spoke to Bristol24/7 about their plan to launch an activity club for primary-aged children in the area, driven by their concern about the long-term consequences of a lack of things to do for young people.

The started to host sessions, with a focus on healthy eating and exercise, and have grown the group from around 18 children to more than 100.

The excitable hub of noise and laughter is testament to their success, as the children let off steam in the packed hall inside Barton Hill Settlement. 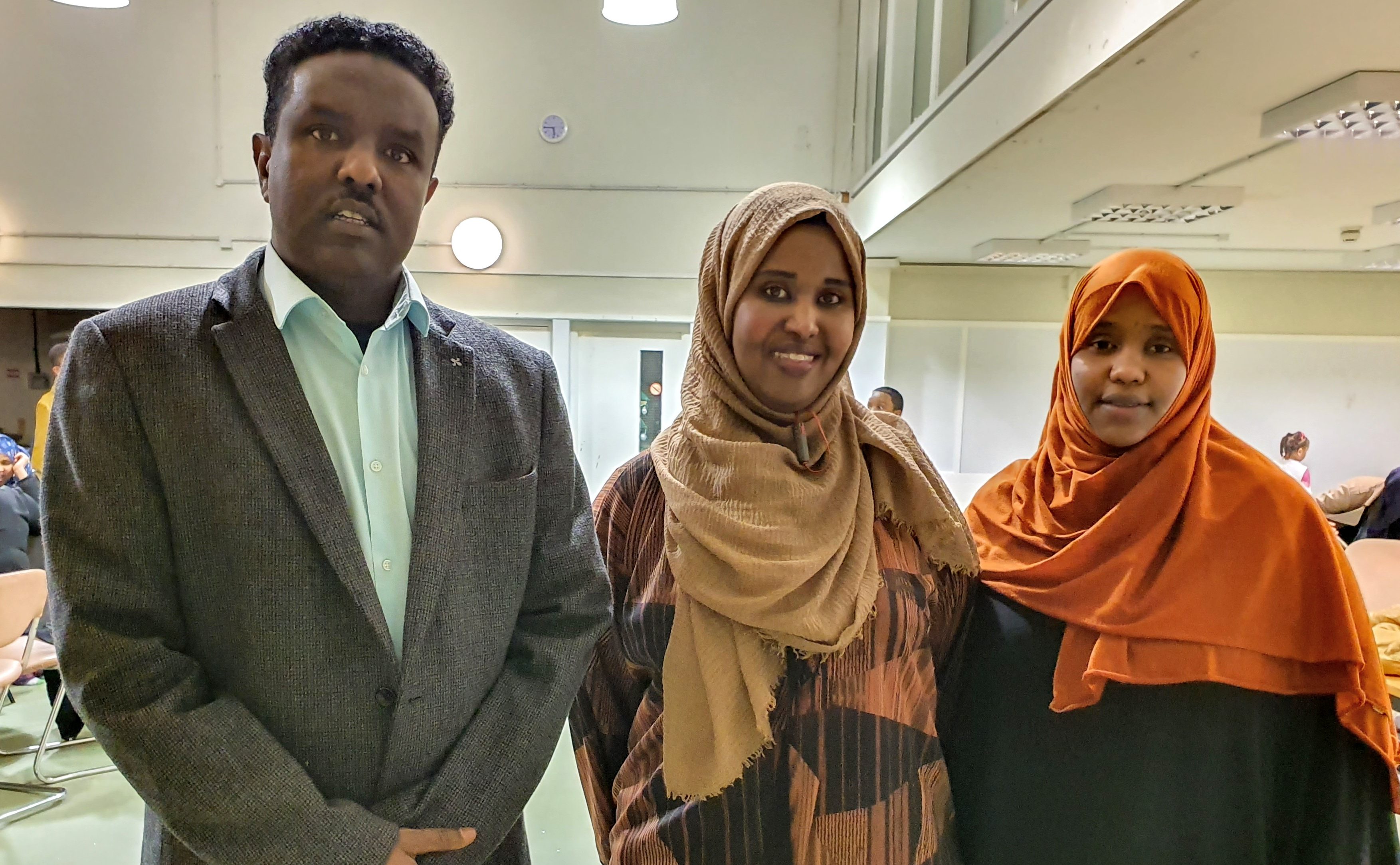 Osman Siyad, Samira Musse and Hodan Shirwa all volunteer their time to make the club a success. Photo by Ellie Pipe

“They really look forward to it,” says Samira, laughing at the high-spirited play going on around her.

“It was about having somewhere for them to go where they belong and where they have role models. Within a year, we feel we have made so much difference to the children. We are like a close family; everyone listens to each other and respects each other.”

While Samira, Hodan and Nura managed to secure a small grant to help cover costs initially, they have since been turned down for much-needed funding to continue their entirely volunteer-run work.

Yet, despite the restraints, its impact has been more than the three mums could ever have imagined. Not only do they put on a range of activities for children, but they also provide volunteering opportunities and have hosted visits from careers advisors, as well as support organisations to benefit the wider community.

“We have some parents who can’t speak great English but can come and volunteer,” explains Samira.

“A lot of people feel uncomfortable going out into workplaces because they worry about who will be understanding.” 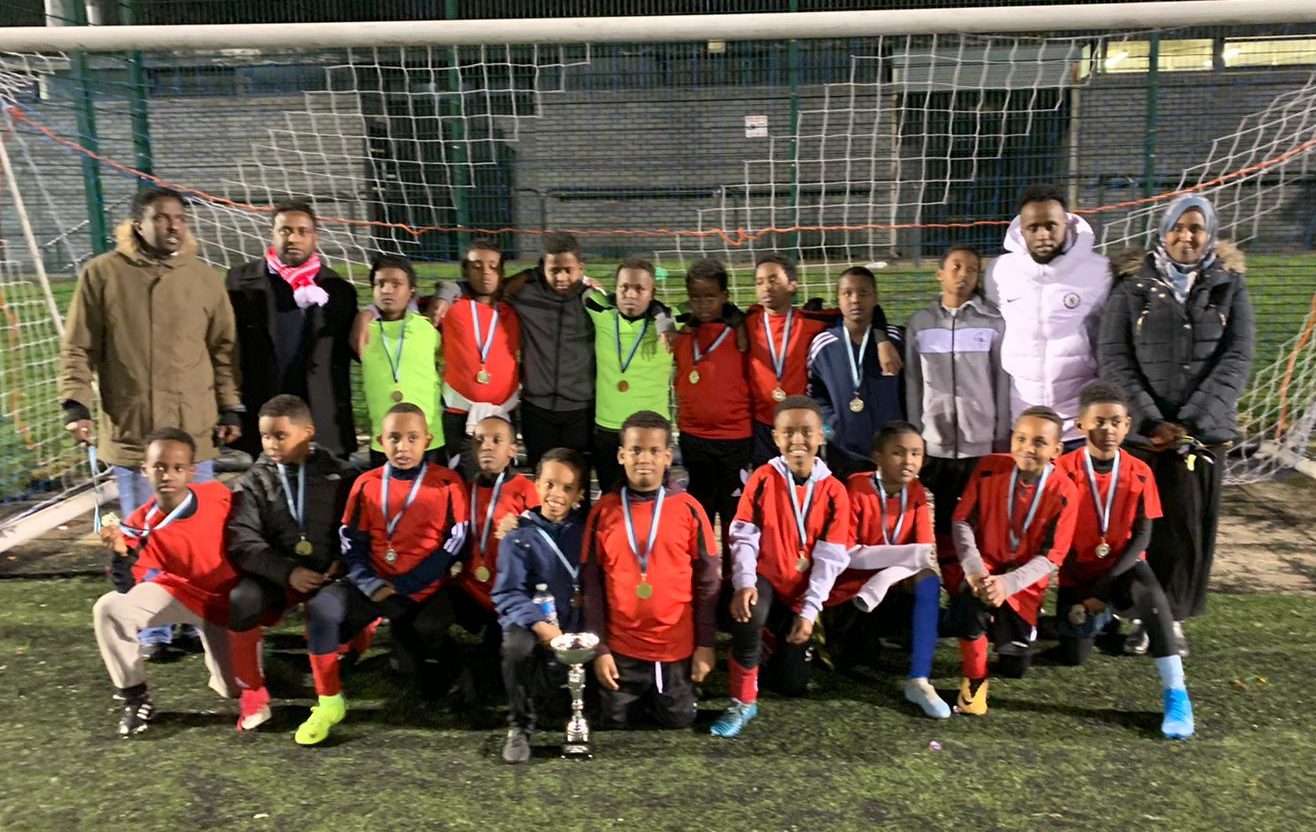 The Barton Hill football team in London after winning their tournament in December 2019. Photo by Samira Musse

While volunteers set out some snacks for the children, football coach Osman Siyad pauses to speak to Bristol24/7 about the impact the sessions have had on the 50-odd children he trains.

“When they come together as a team, their emotions are channelled into that team. They have better behaviour and they feel like they belong somewhere,” says Osman, who works fulltime as a bus driver and coaches on a voluntary basis in his spare time.

The football team has now been to London twice as part of a tournament programme organised with Streatham Academy Football Club.

“Children come from Redcliffe and Horfield and St Paul’s to join us. We have a small area in Netham Park we can use but we need better facilities.”

He says that each time the boys have been to London, they have had to wear bibs over normal t-shirts, while all of the other teams have proper kits for the players, adding that if the group had some funding, they could host other teams in Bristol and show them the city.

If he could wish for one thing for the children, it would be for each of them to have their own shirt with their name on the back and better facilities to practise – at the moment, when the weather is too bad for the park, they have nowhere to go.

The lack of funding is the biggest frustration for Samira, who is in the process of trying to get an account to officially register as a club but has been turned down for one funding pot already.

“At the moment we really need funding because it can’t continue without funding,” she tells Bristol24/7. “We have a lot of people doing this for free and we want to do more sport – the girls are not as passionate about football or cricket, they want to do dance and martial arts.” 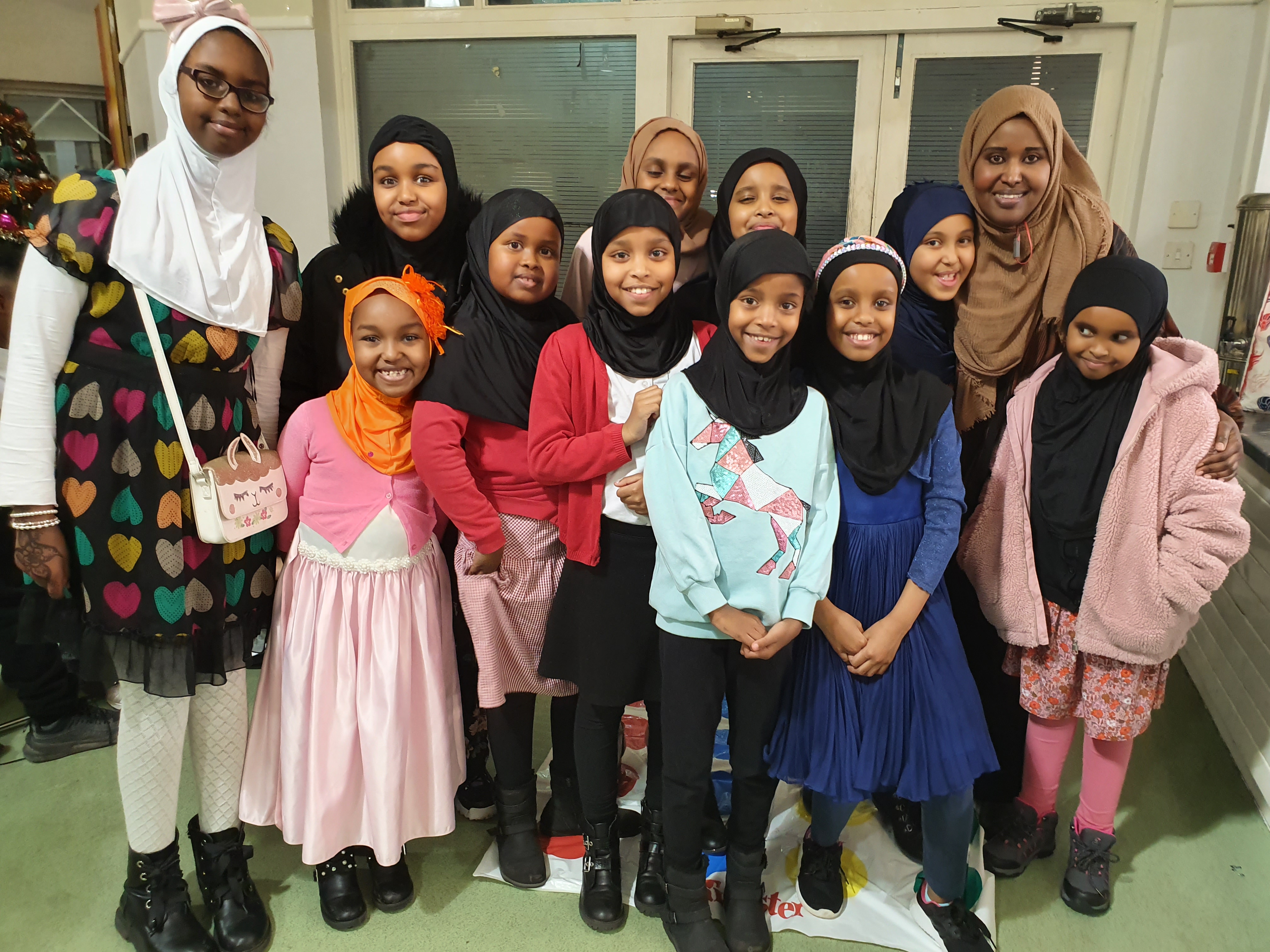 Samira would like to be able to offer dance and martial arts sessions. Photo by Ellie Pipe

Over the summer holidays, Samira and her team worked with the nearby St Luke’s Church and organisations such as Fareshare, meaning that children in the area had somewhere to go every day with activities and food provided.

She reveals there are also plans to start a regular youth club for 11 to 14-year-olds in conjunction with St Luke’s Church, saying: “Then they have somewhere to go when they leave us.” 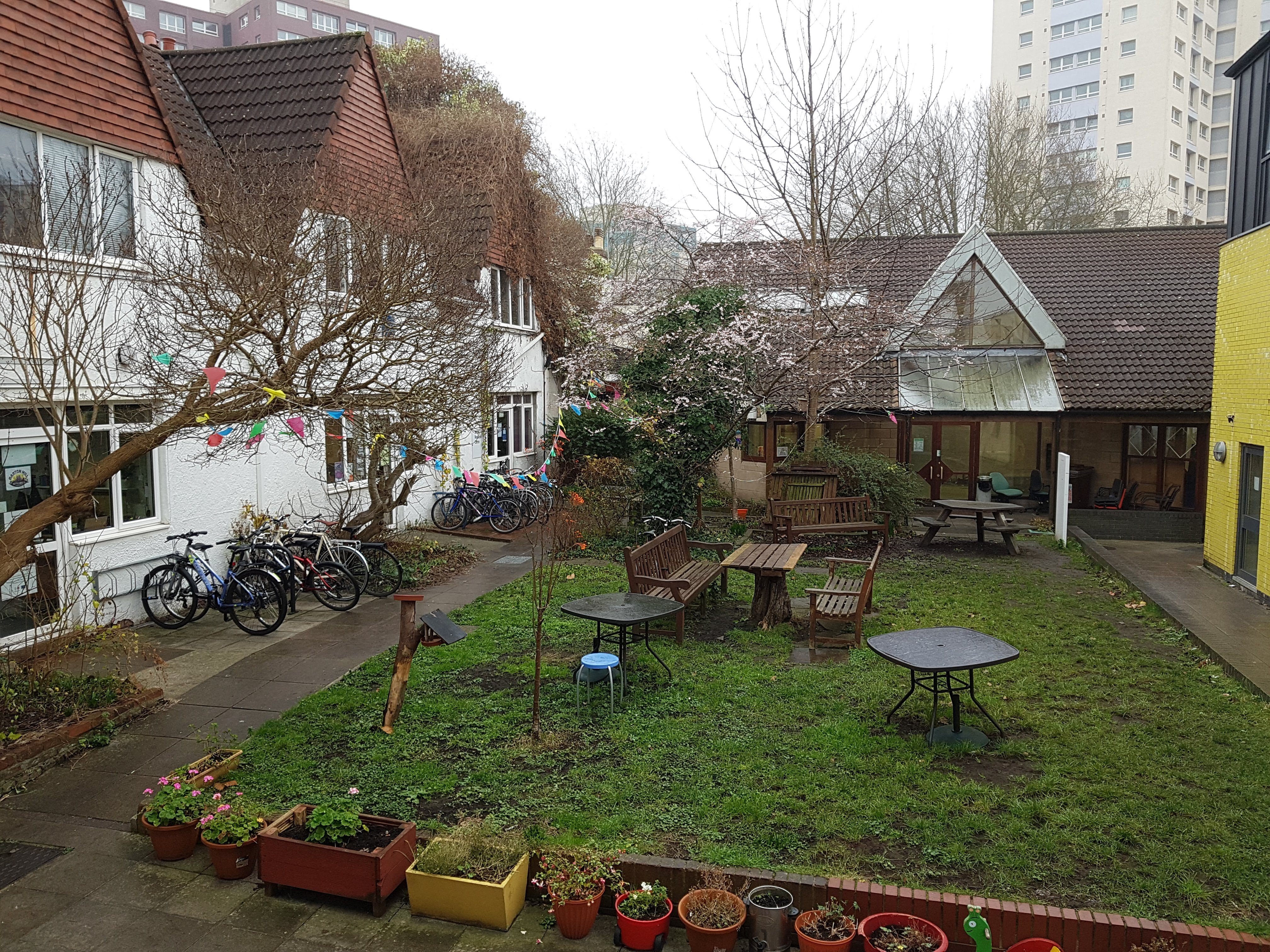 The club is able to use the facilities in Barton Hill Settlement for free, but space is limited Photo by Ellie Pipe

The volunteers behind the activities club would welcome offers of support. Get in touch by emailing bactivityclub@gmail.com.