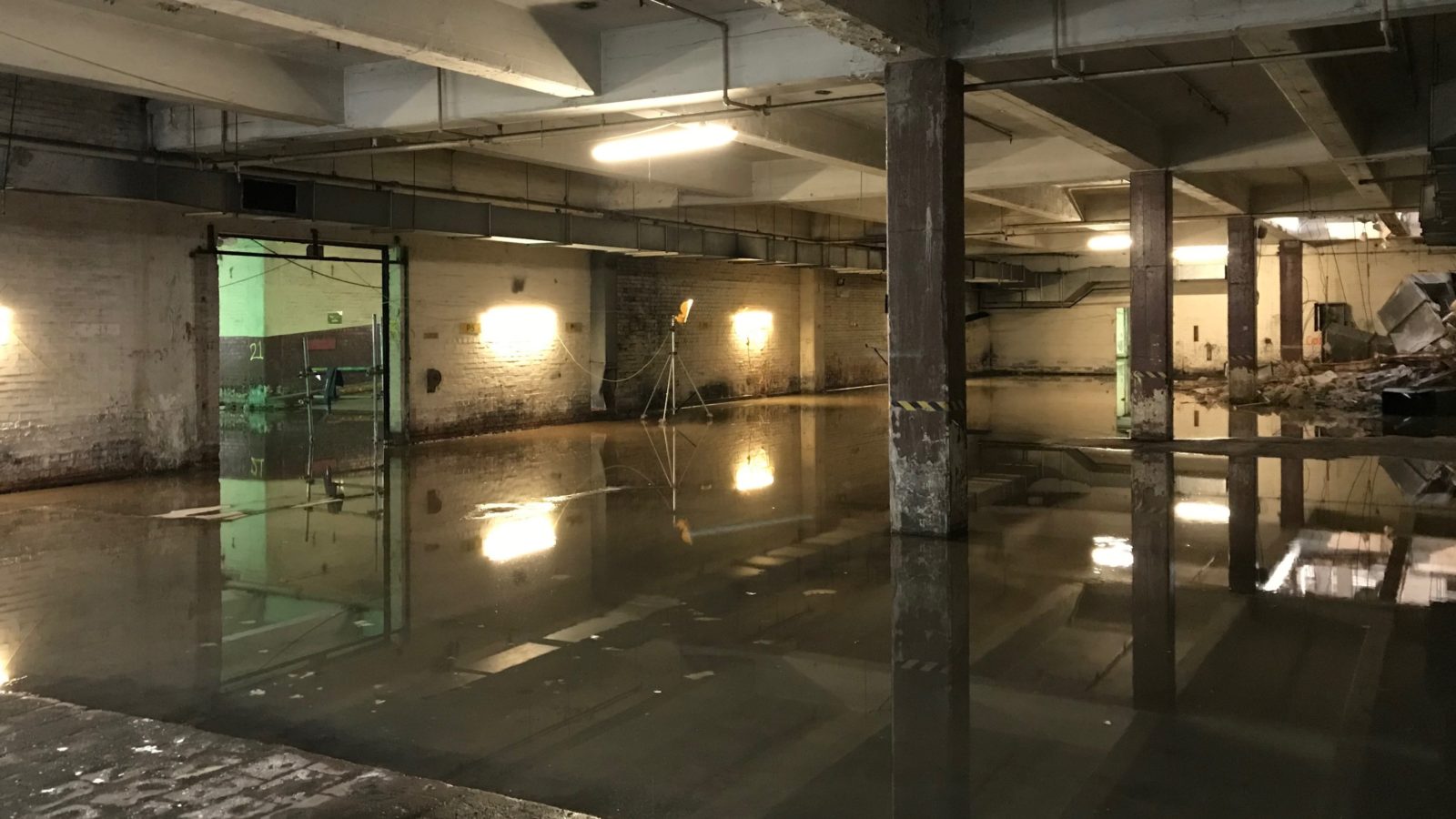 The lights in the basement of Bristol’s former sorting office makes it feel like a film set on a recent weekday morning.

Ankle-deep water has collected down here as it has nowhere else to go. Once, tens of thousands of letters and parcels a week passed through this building; today, it is eerily quiet.

That will all be changing at the beginning of next year, however, with the building next to Temple Meads due for demolition to make way for the University of Bristol’s new campus.

As well as being a sorting office, the seven-acre site on which the new campus will be built – which includes some of the land on Arena Island earmarked for student accommodation – has been a cattle market, a colour works factory and a cholera burial ground.

The basement filled with water is accessed down a few stairs: 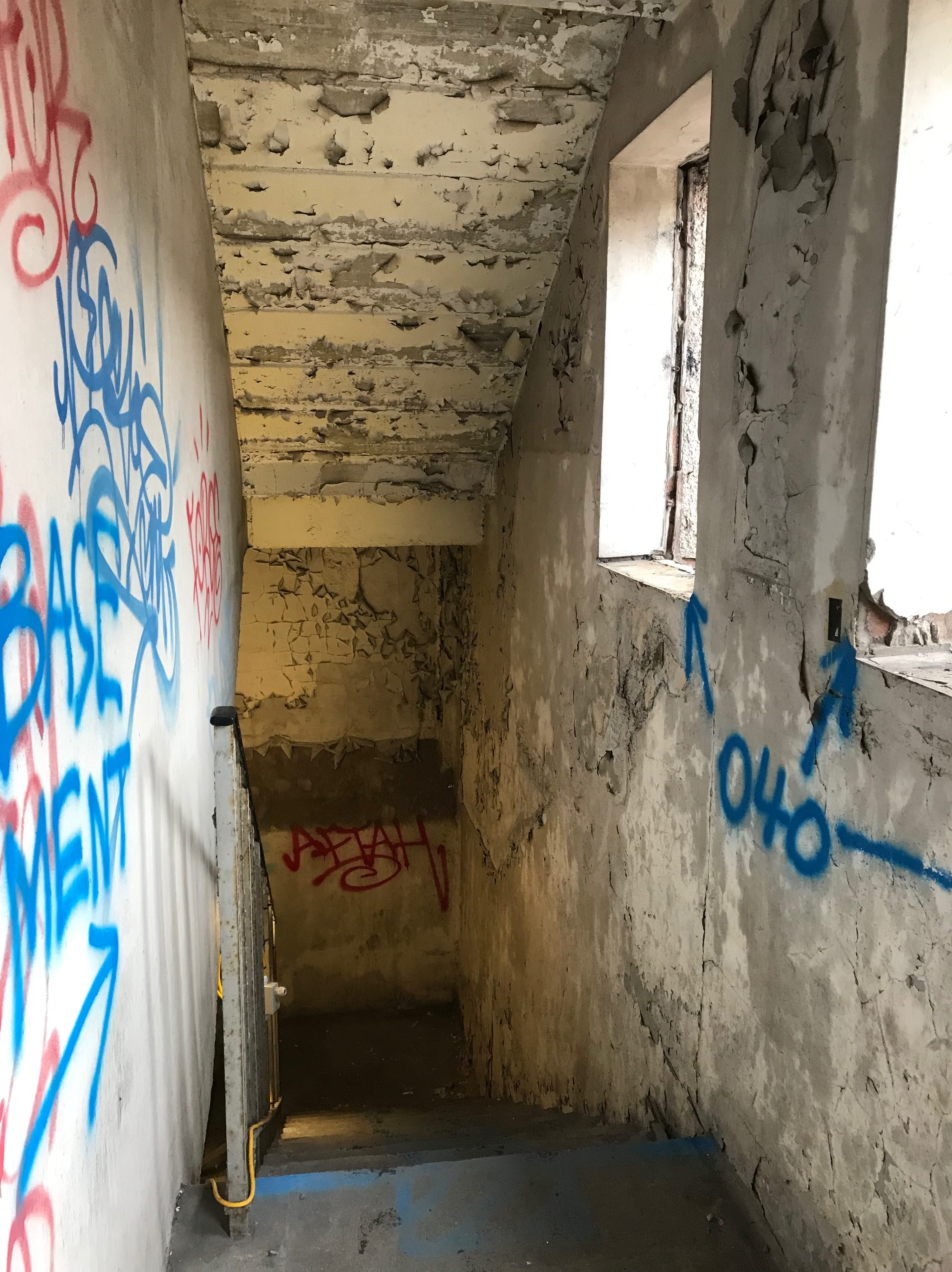 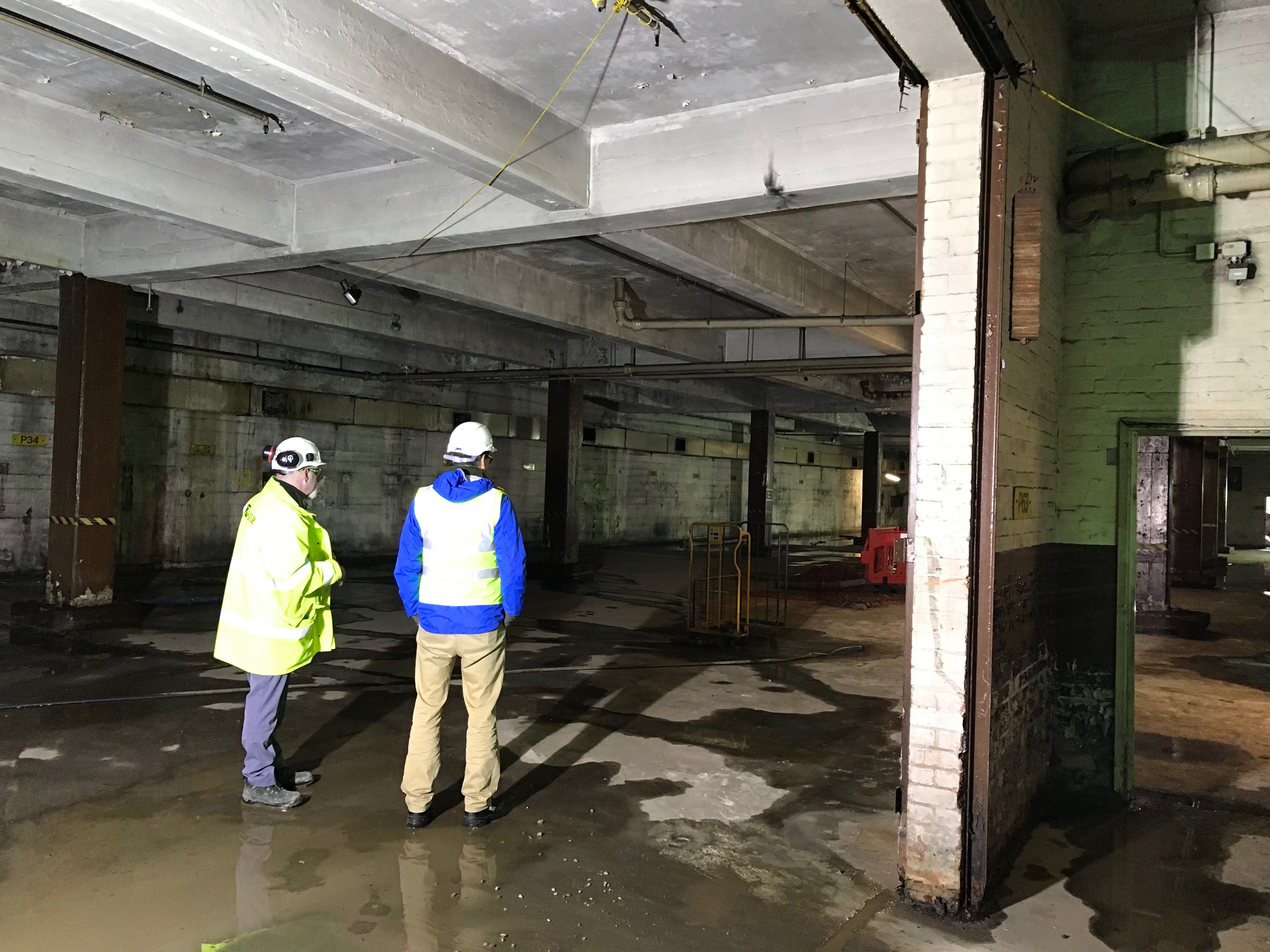 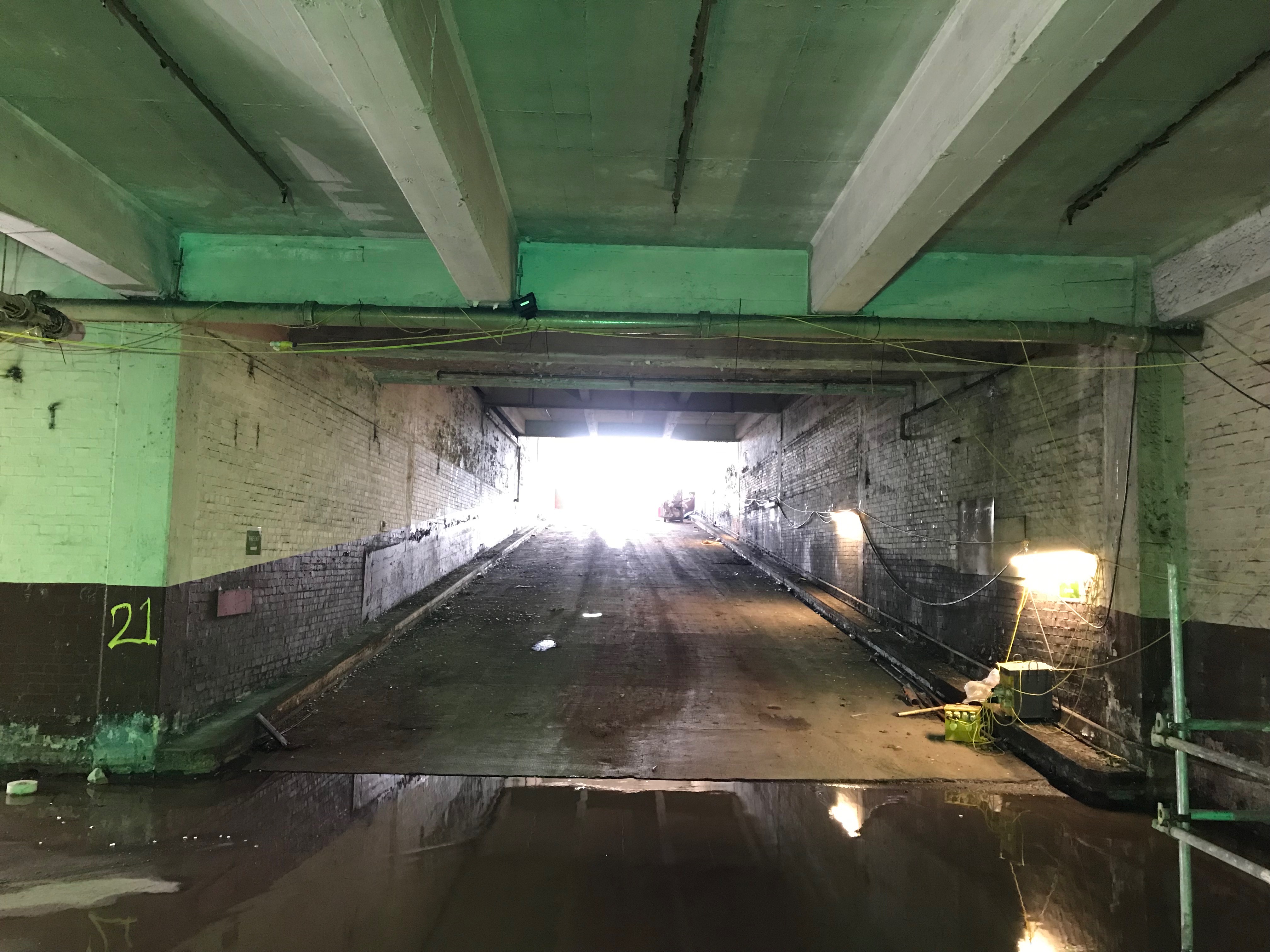 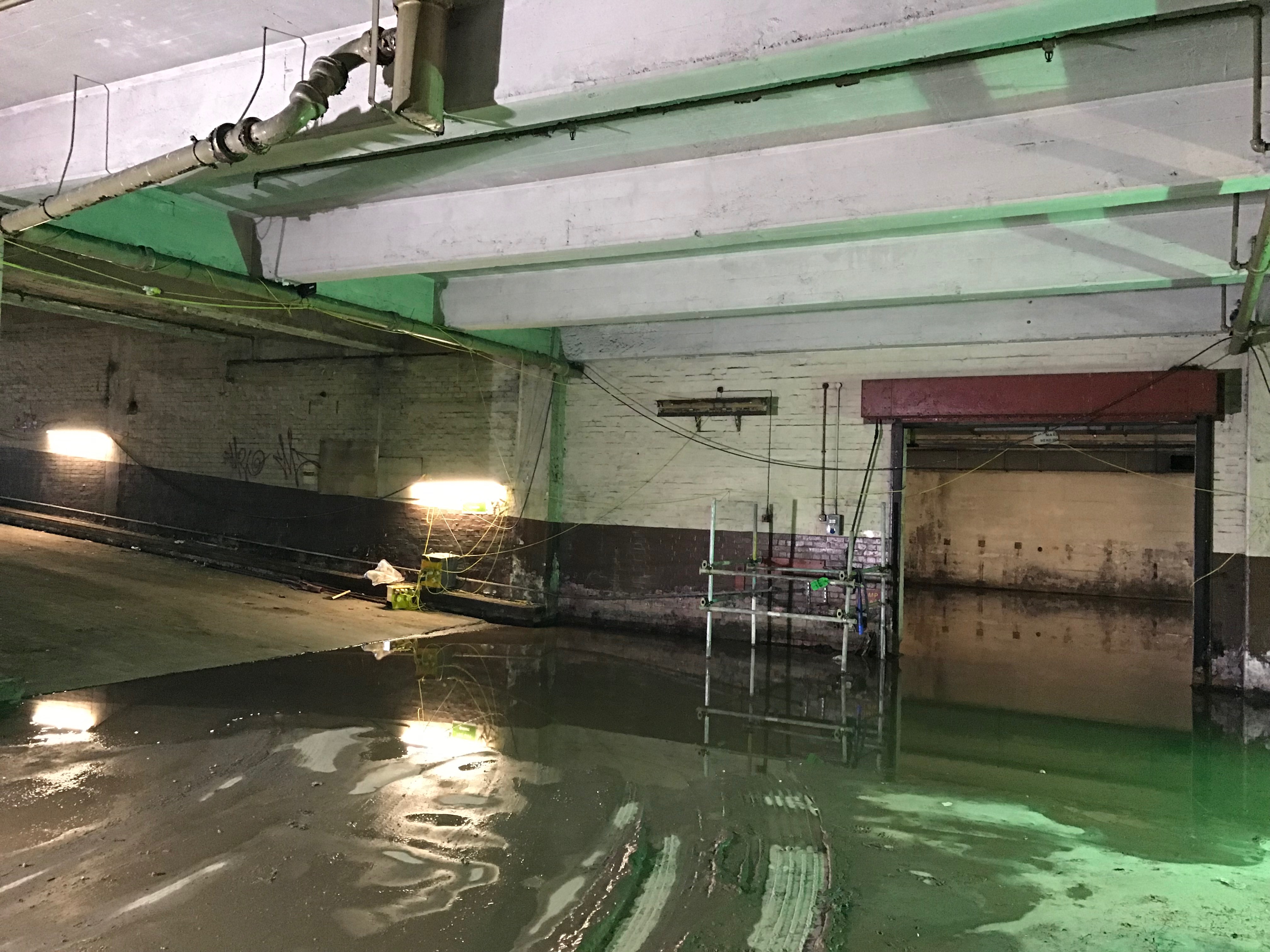 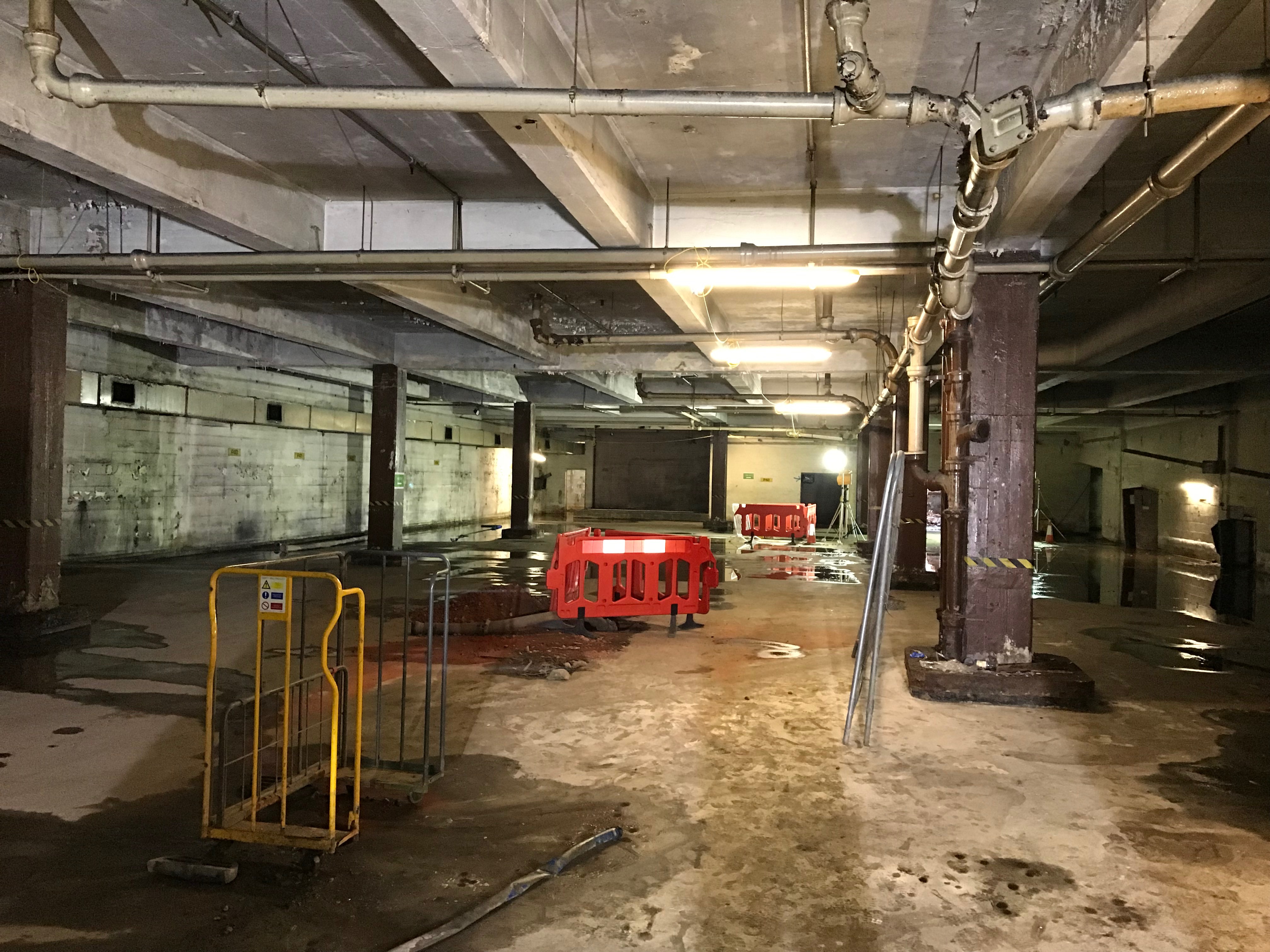 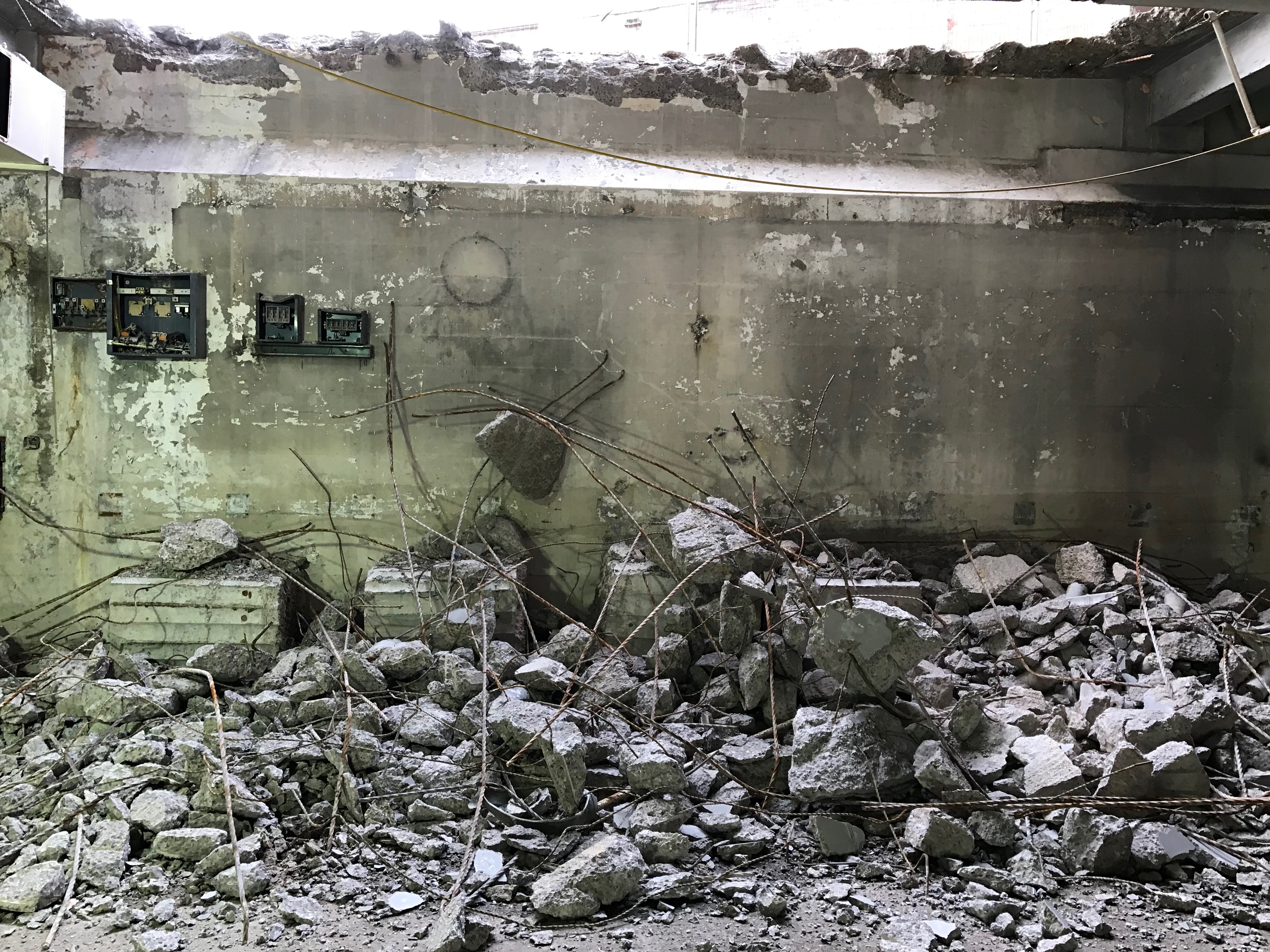 Opened in 1938, the sorting office was called “the last word in labour-saving efficiency” and was the site of both incoming and outgoing mail.

From 1966 to 1972 a new admin block was opened, and the site further developed in the late 1970s when coding desks were added. 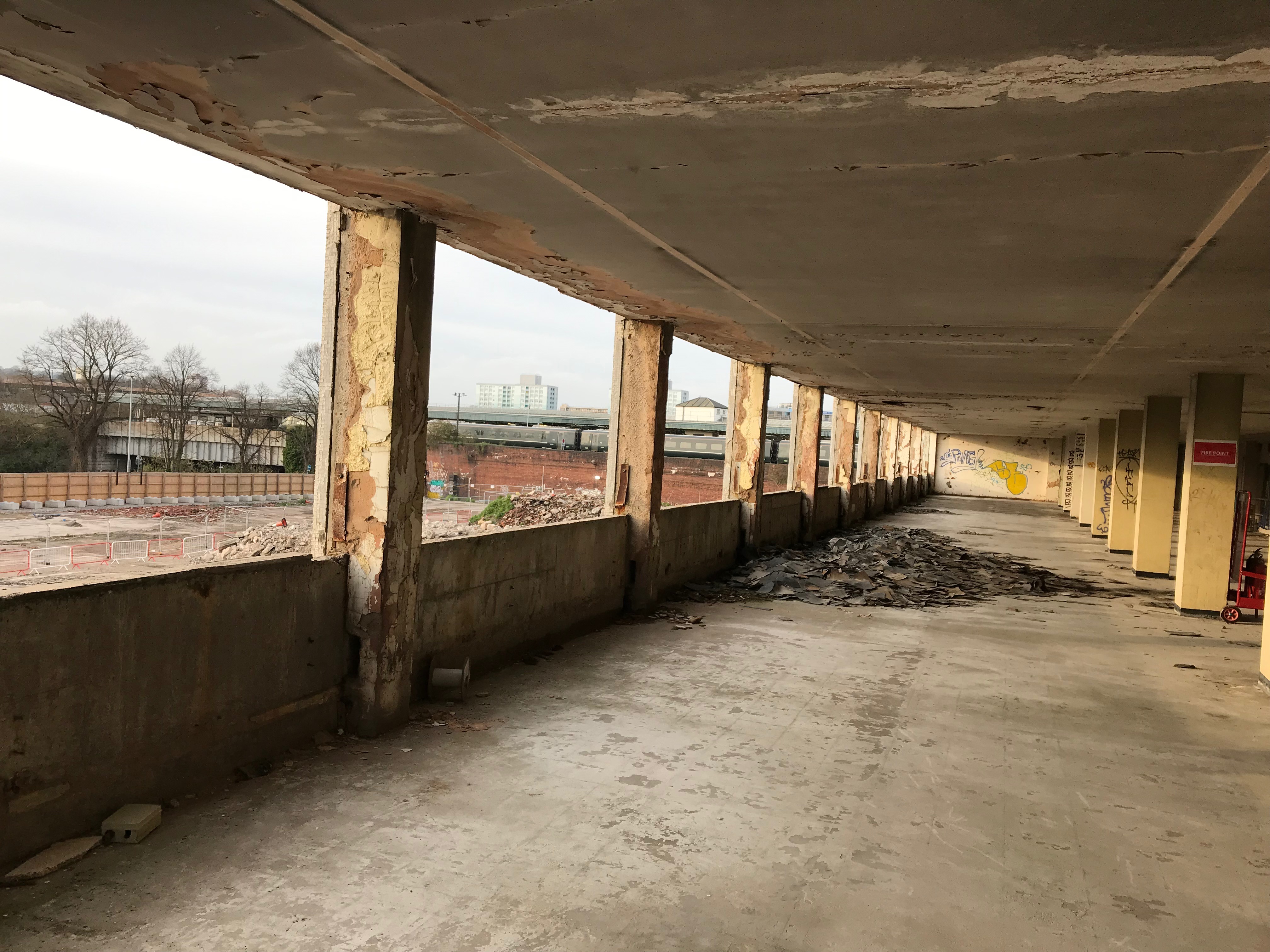 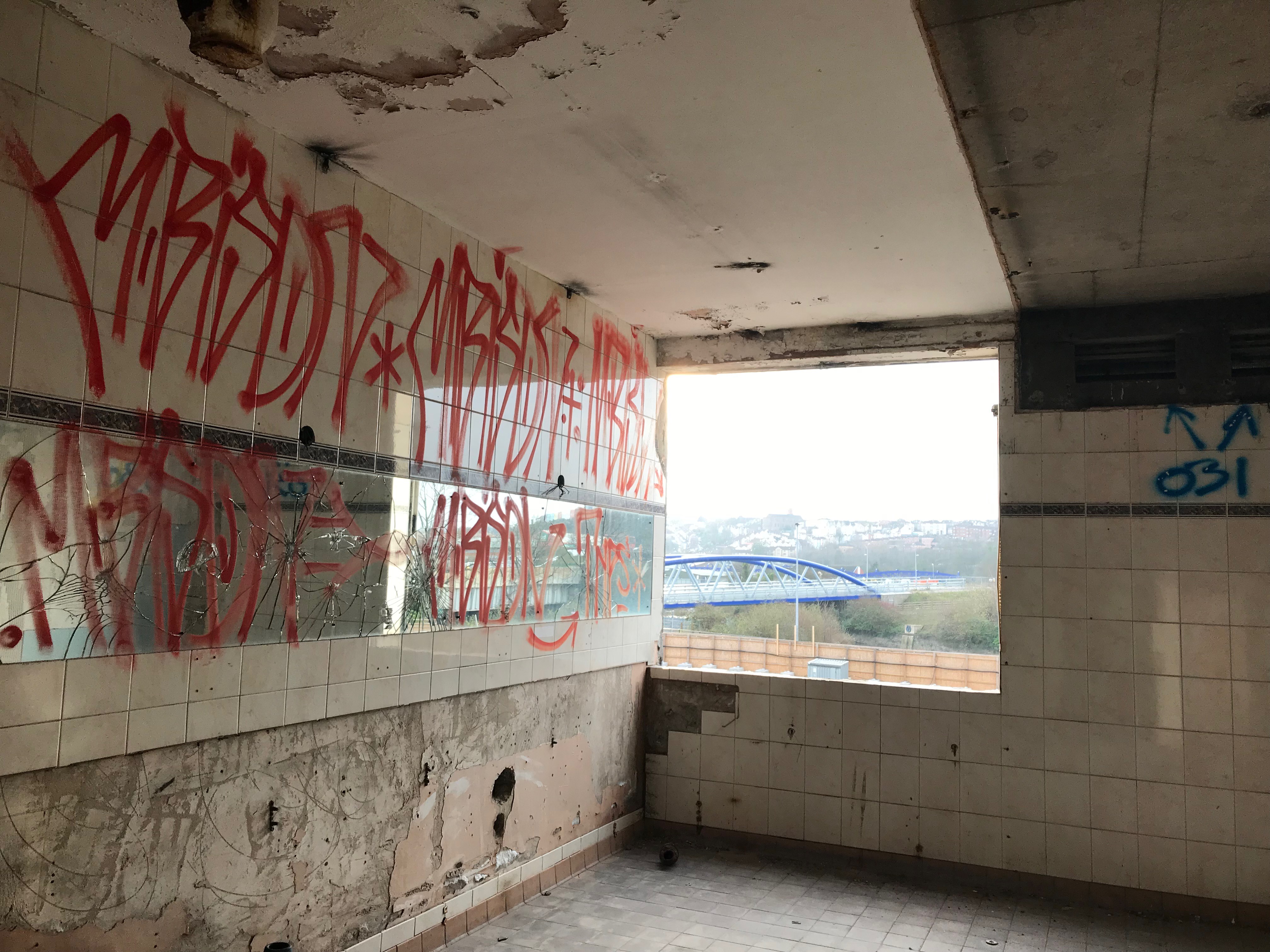 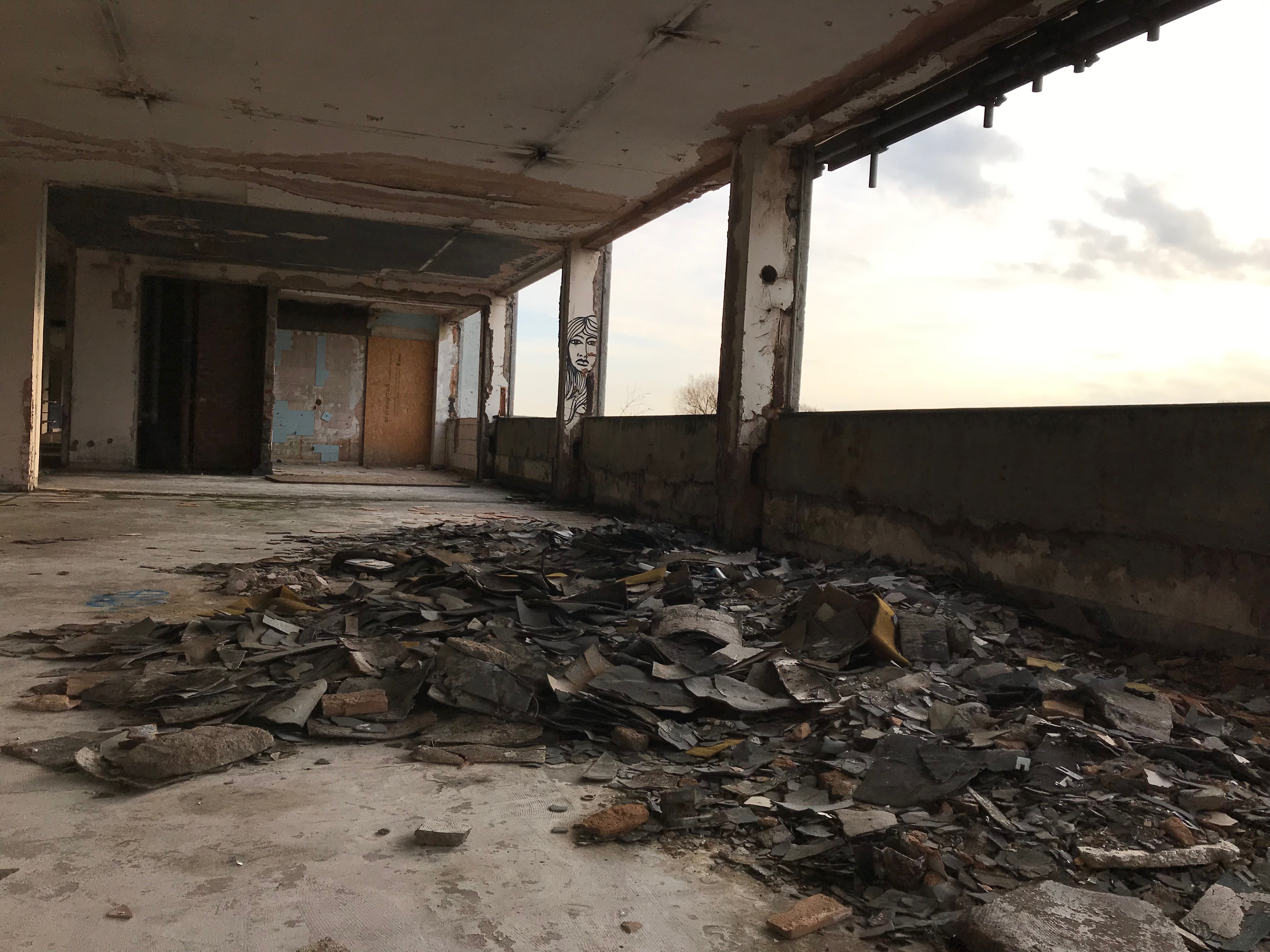 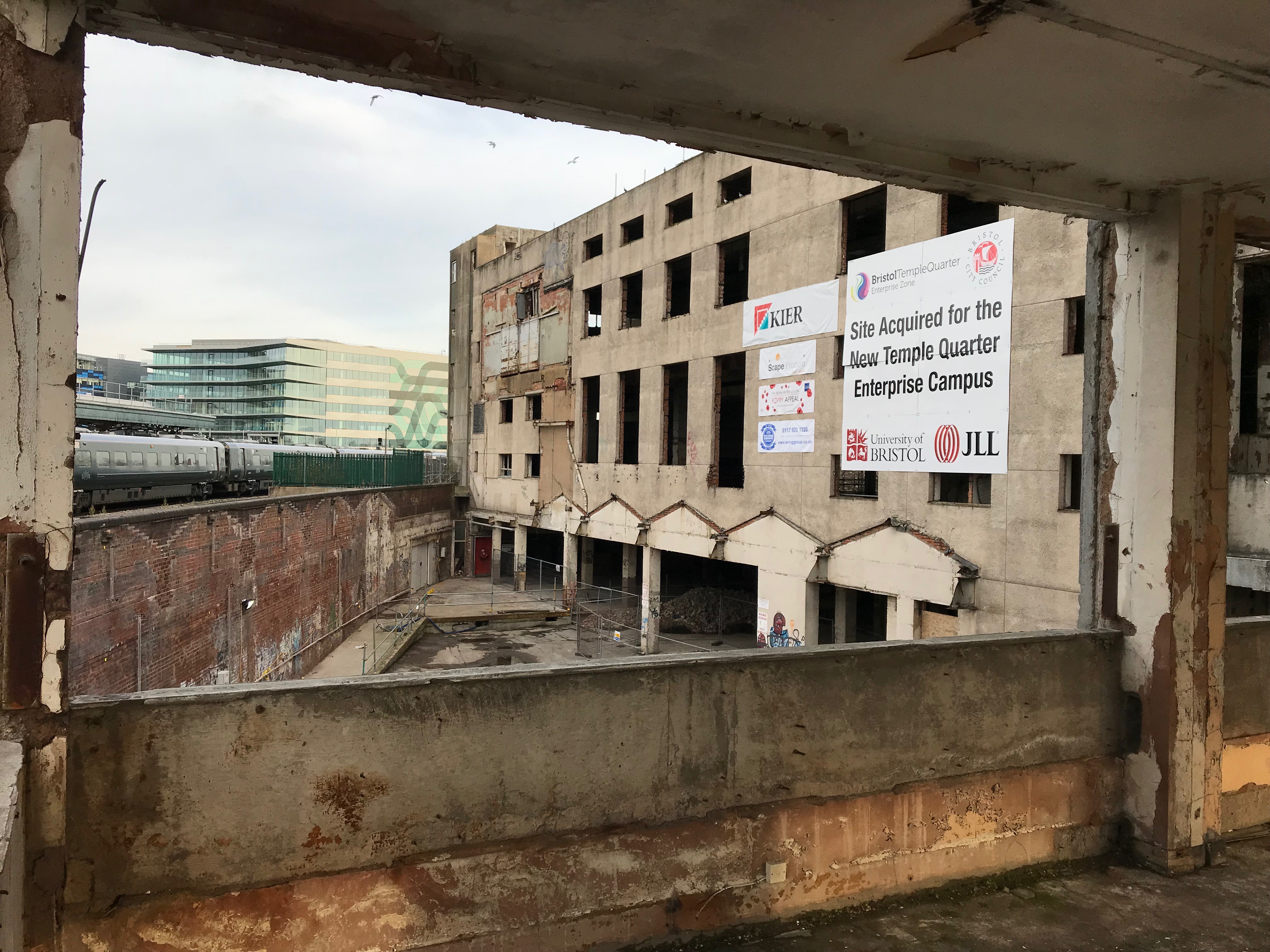 In 1997, the Royal Mail moved its sorting office to Filton and the derelict site on Cattle Market Road became a place of illegal raves organisers and urban exploration.

In 2015 the site was acquired by Bristol City Council for around £6m as part of a wider strategy for regeneration of the Temple Quarter district.

The University of Bristol bought the land in 2017, with the BBC reporting that the council made up to £16m from the sale. 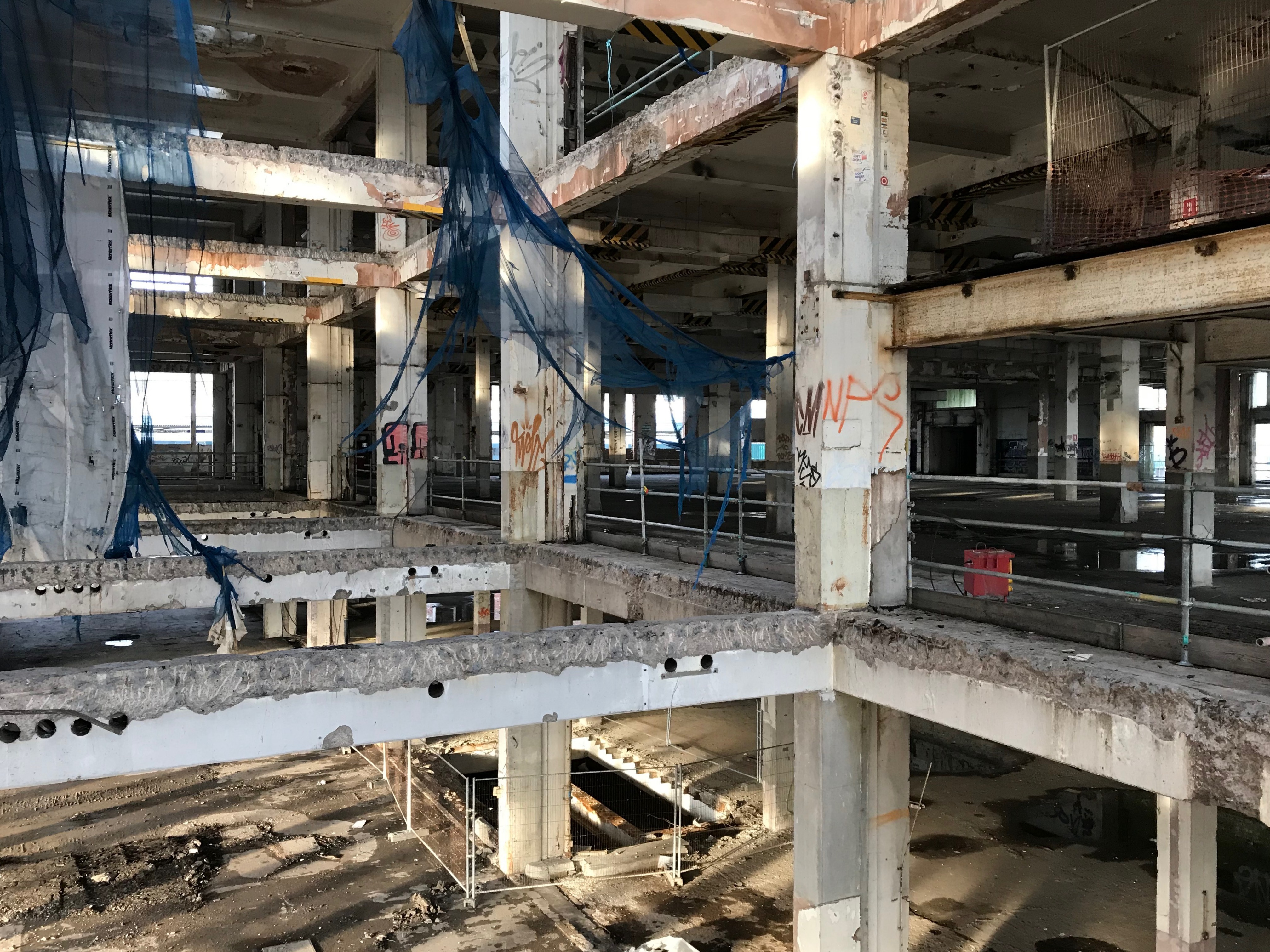 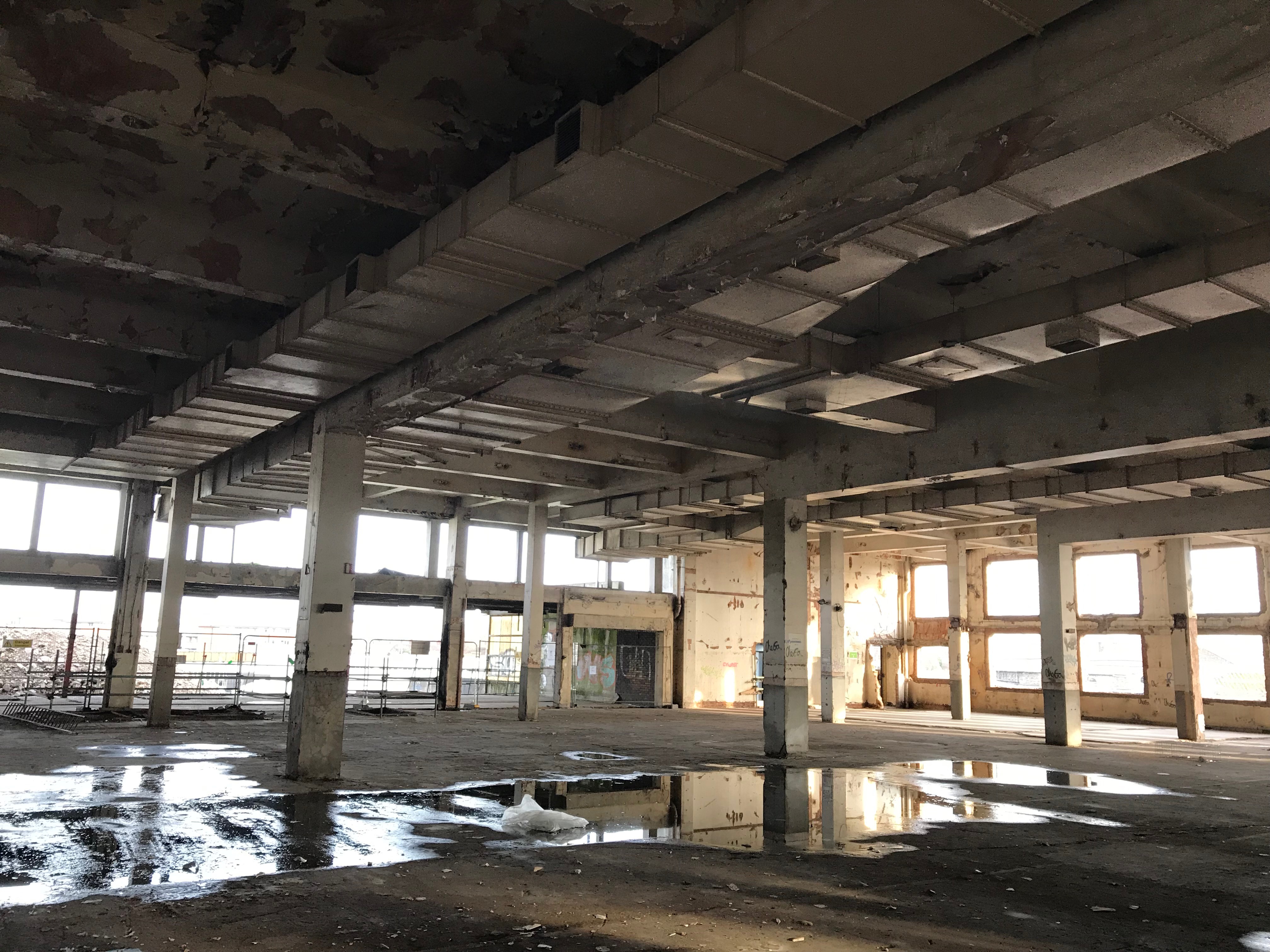 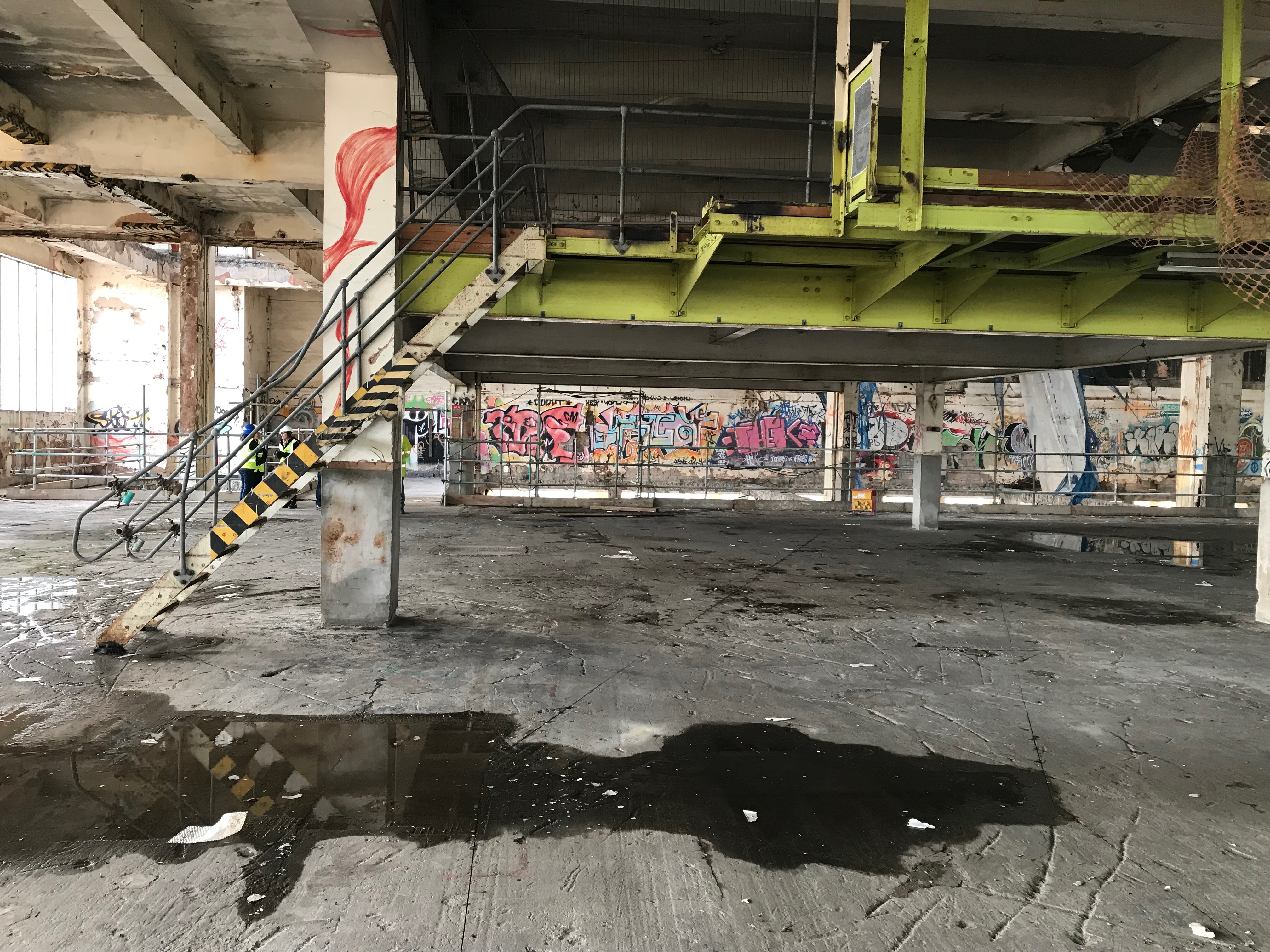 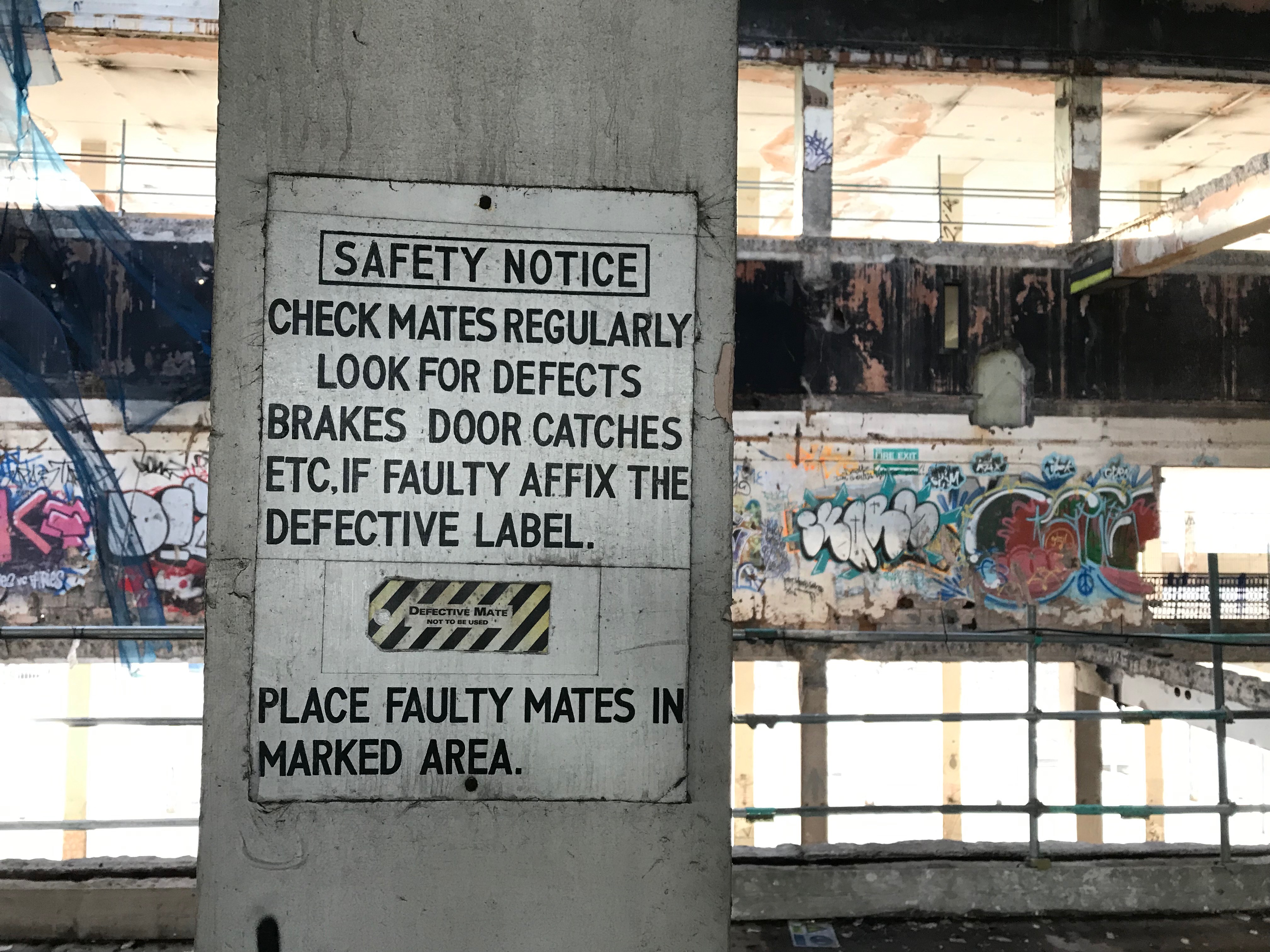 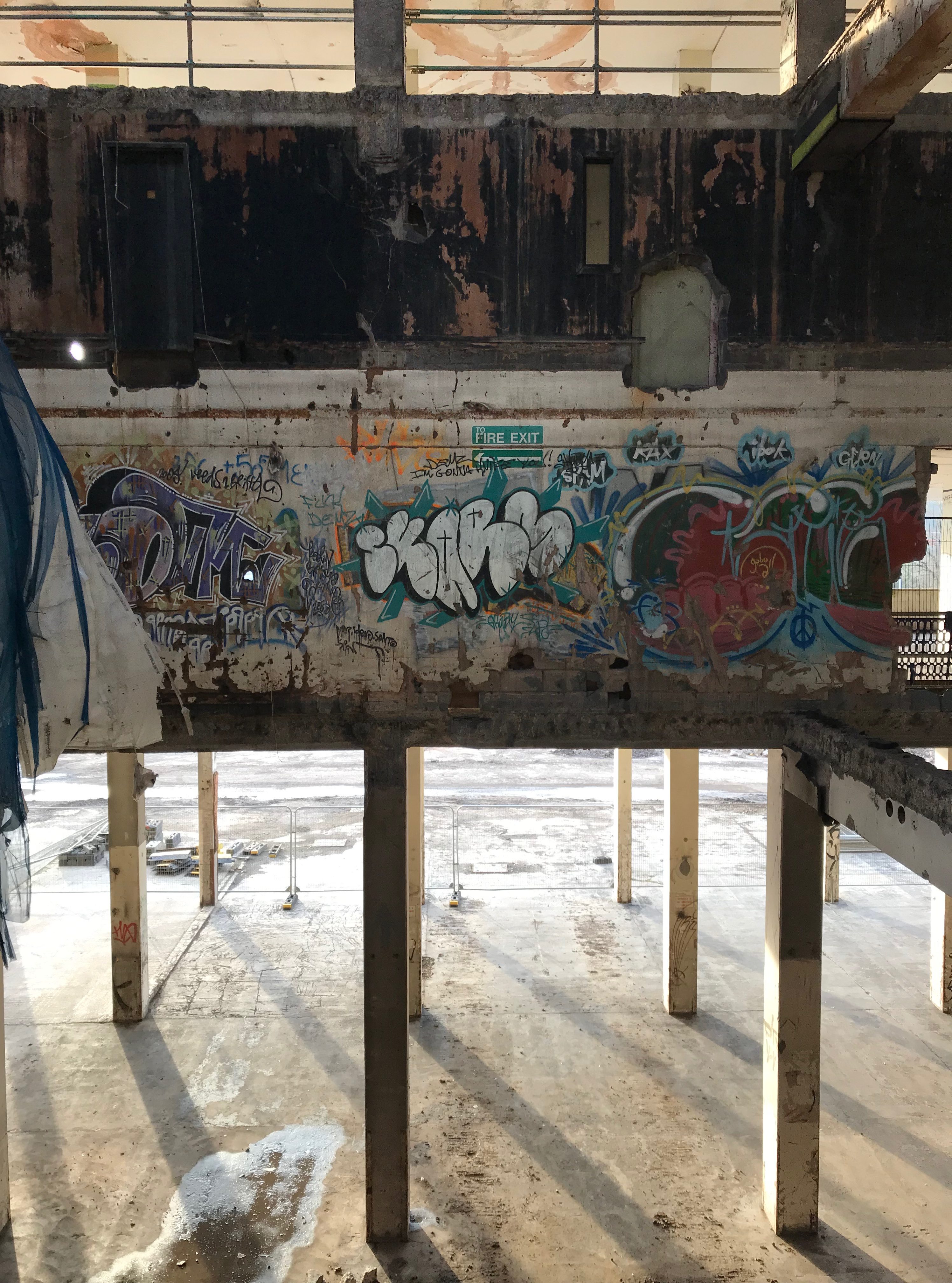 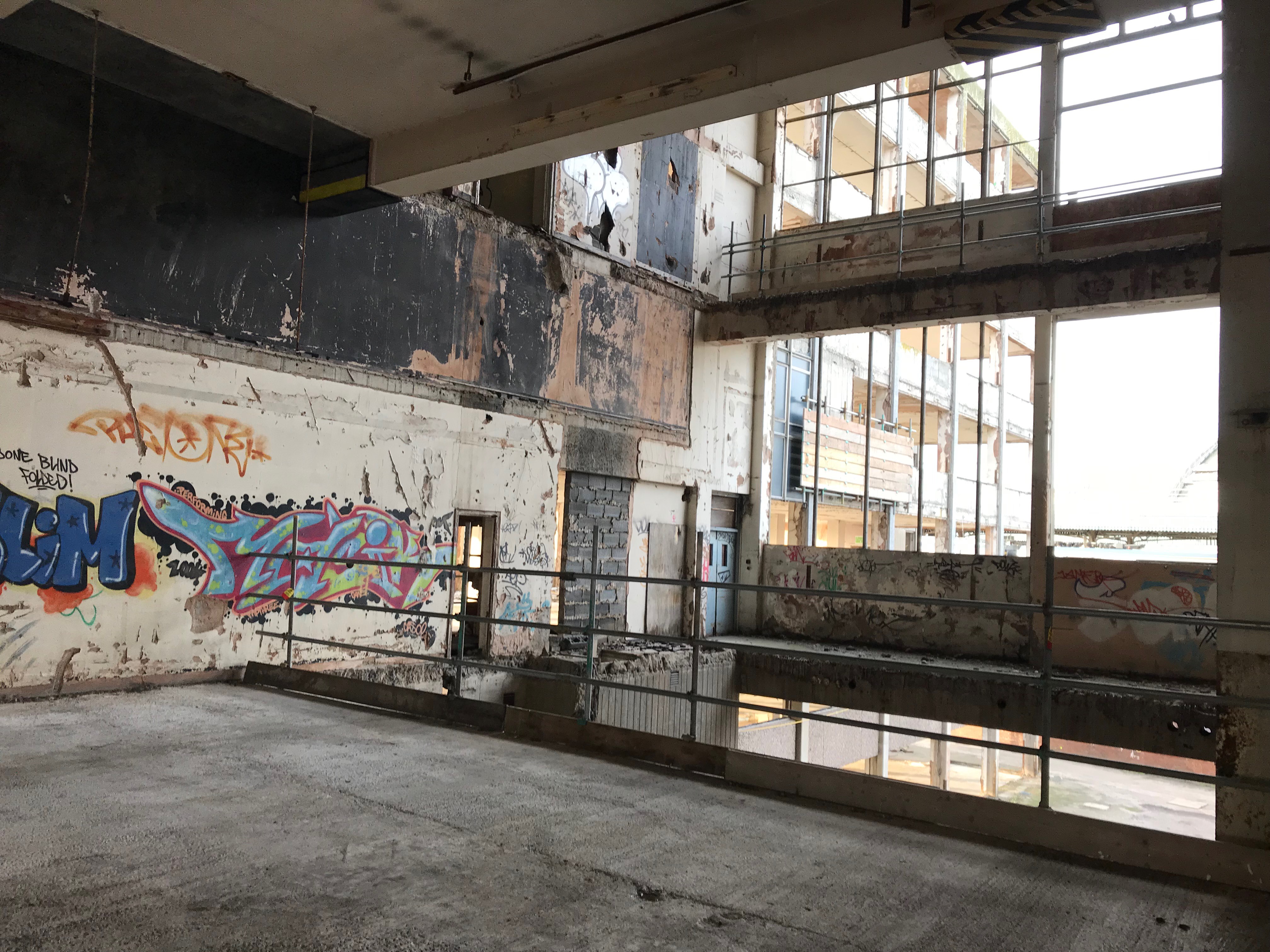 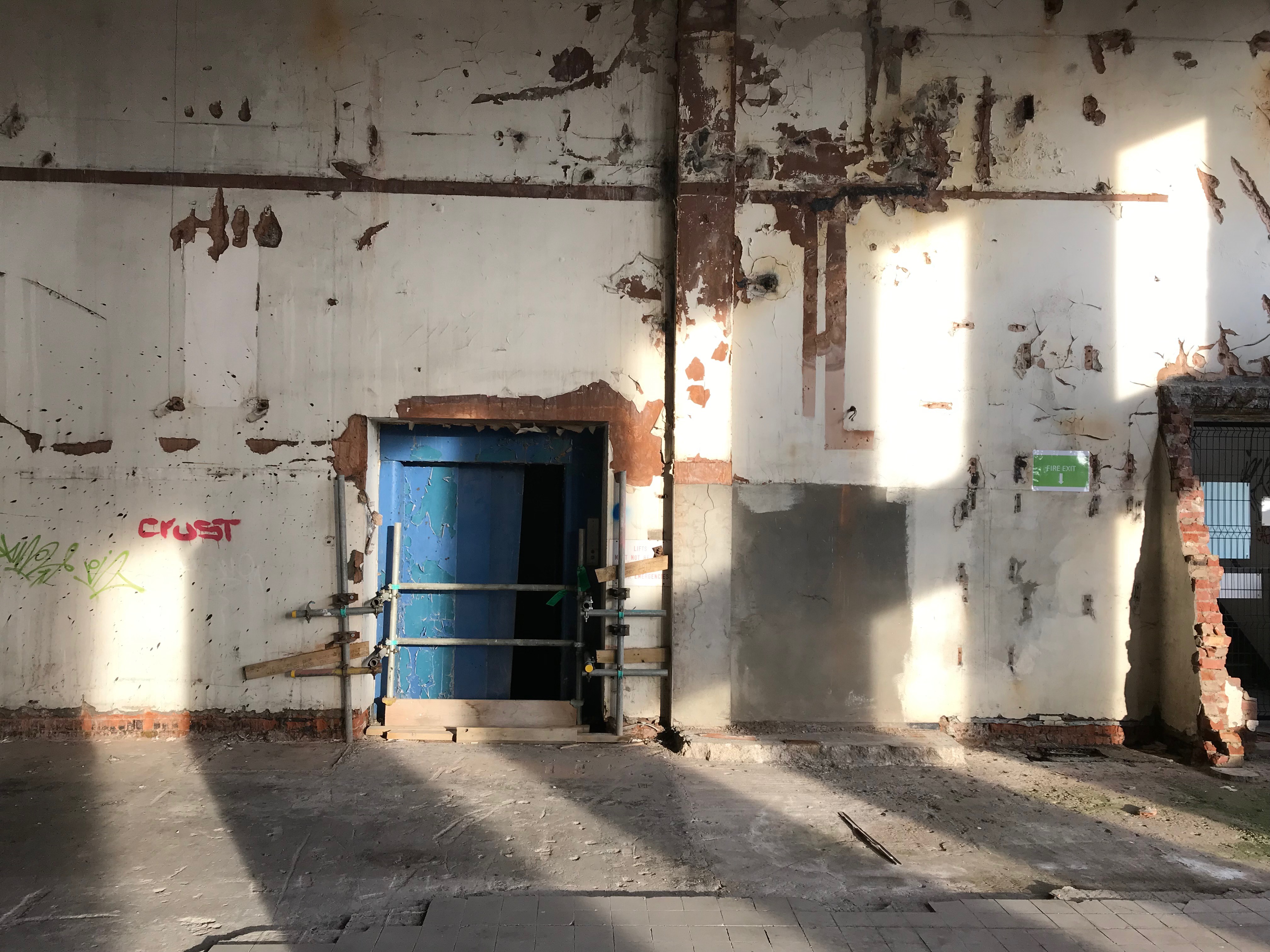 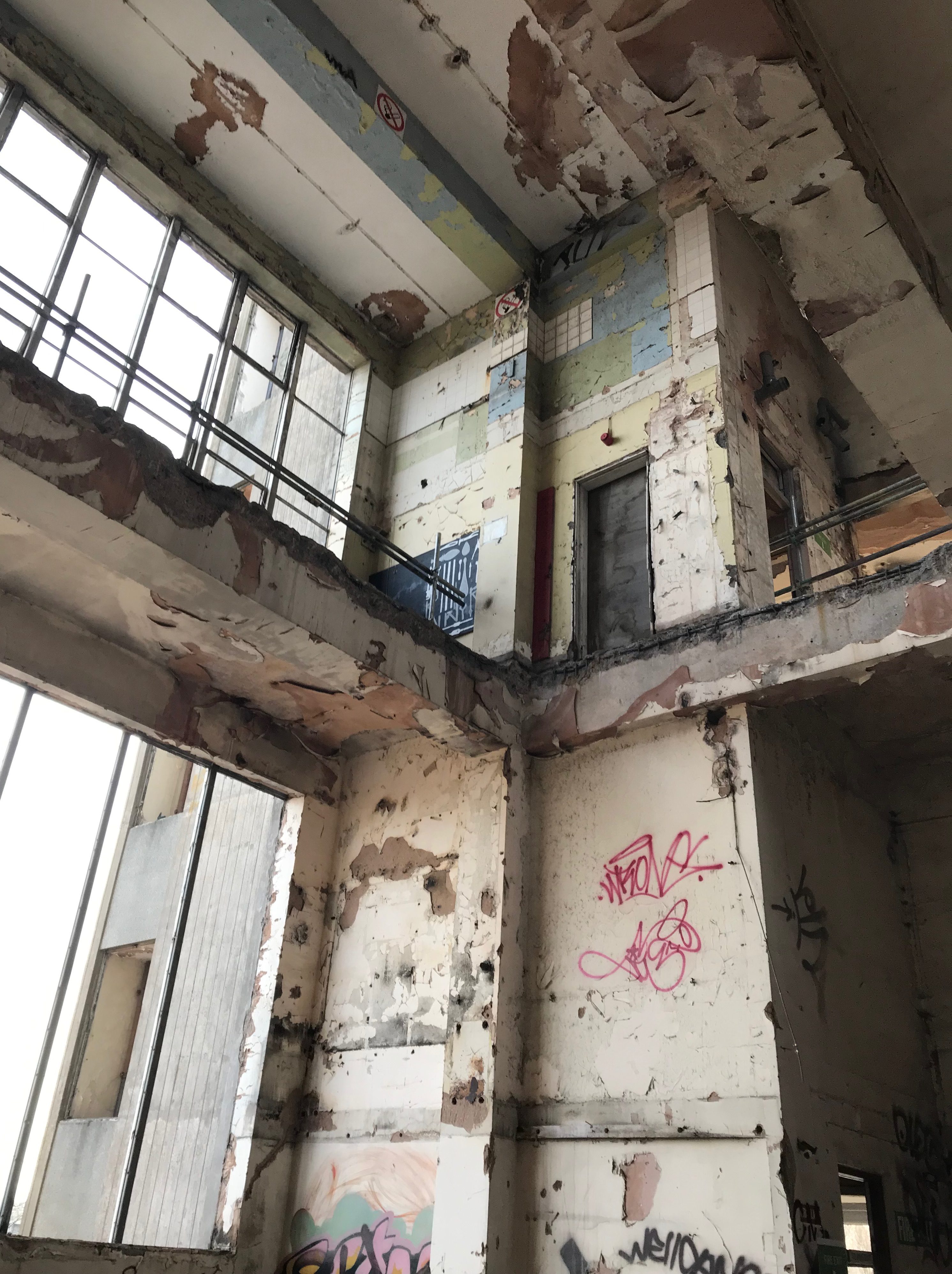 Vanessa Kisuule, one of the artists selected to document the regeneration of the area through art and poetry is now seeking stories and memories which will then be incorporated into a series of poems.

Vanessa said: “The history that the students have uncovered is fascinating. I’m interested in exploring further the stories of the people who lived or worked in the area. 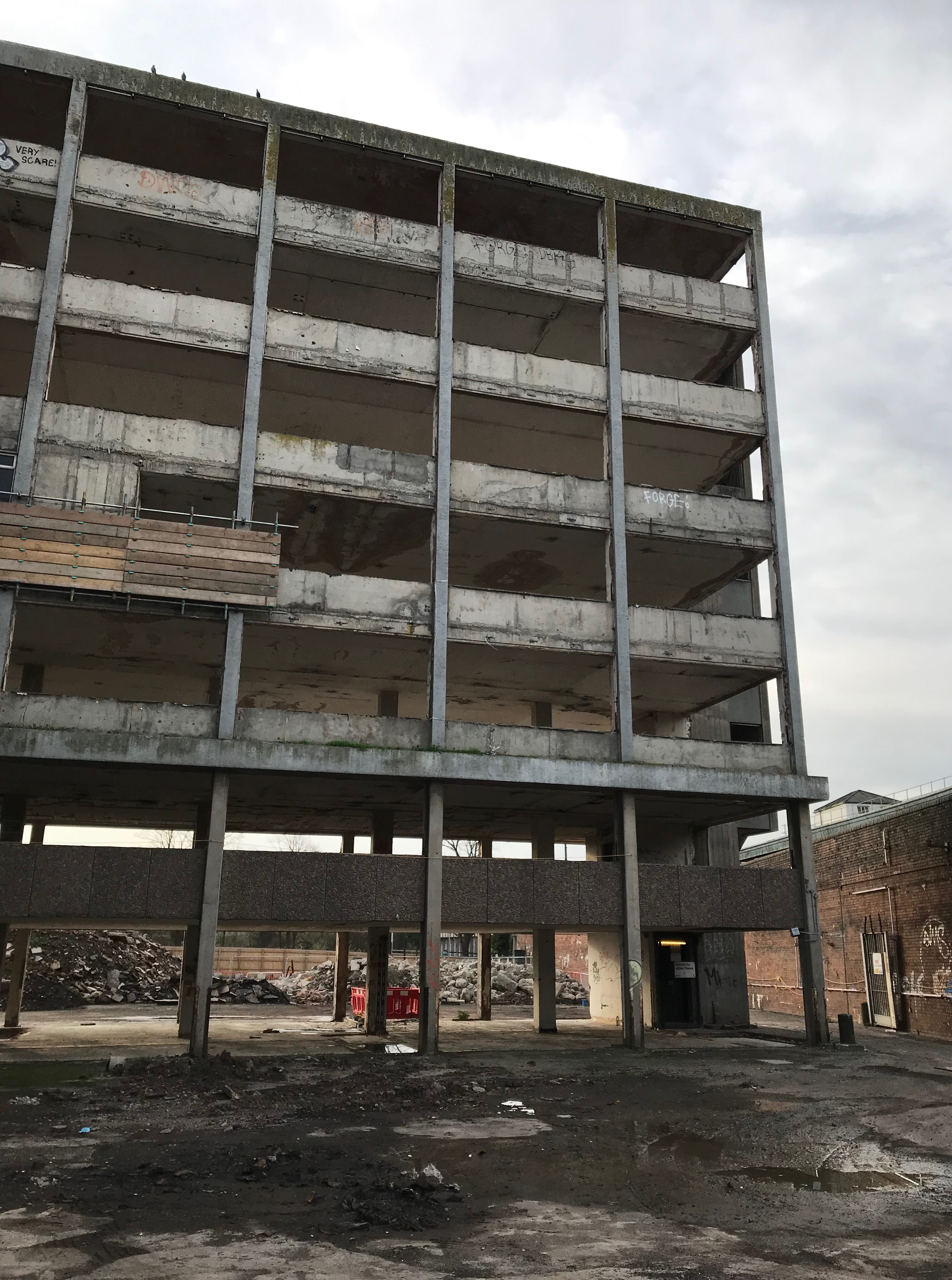 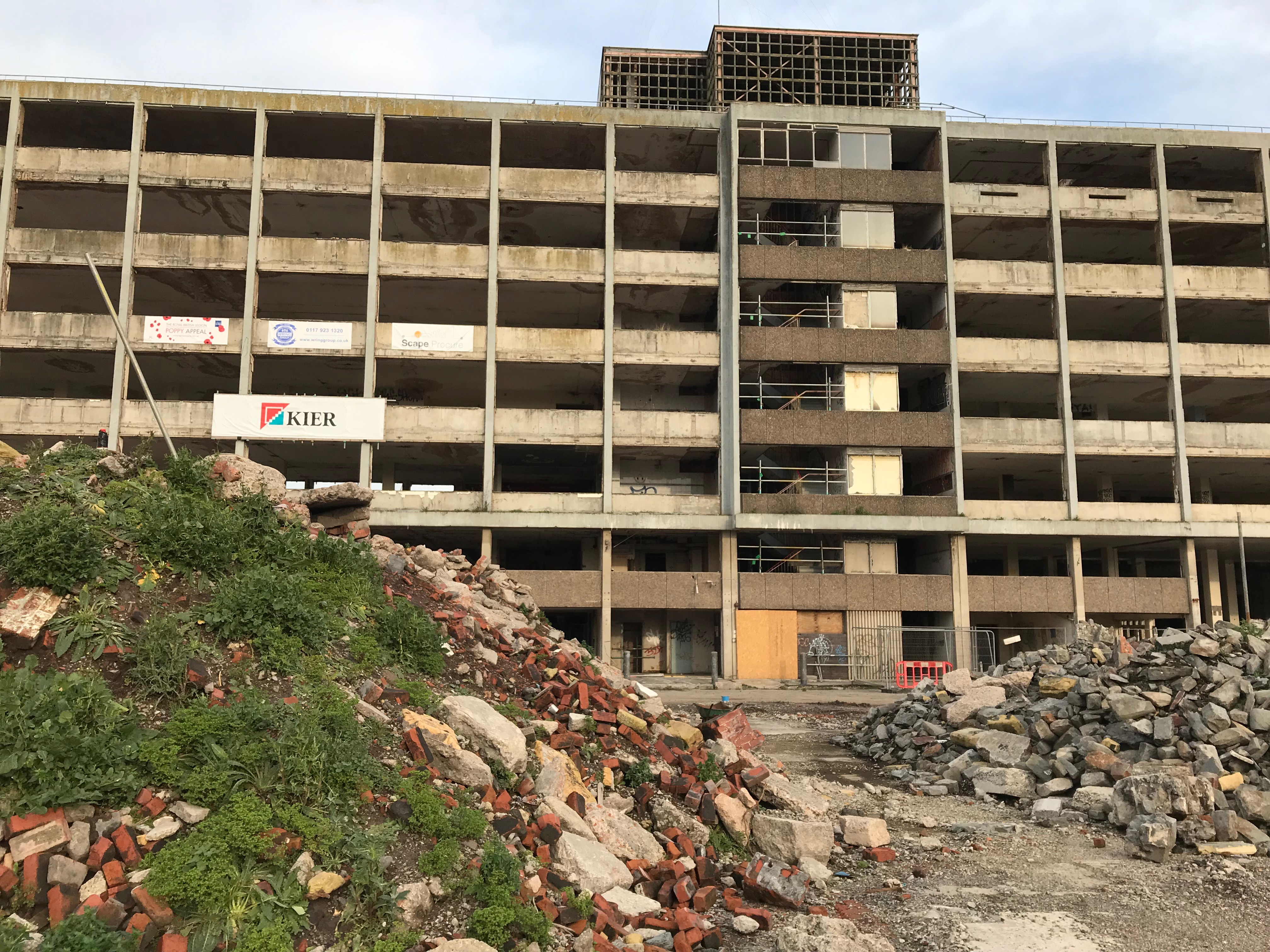 If you have a story to tell of the site you can either share your memories via the Temple Quarter website, email temple-quarter@bristol.ac.uk or call 0117 428 2322. 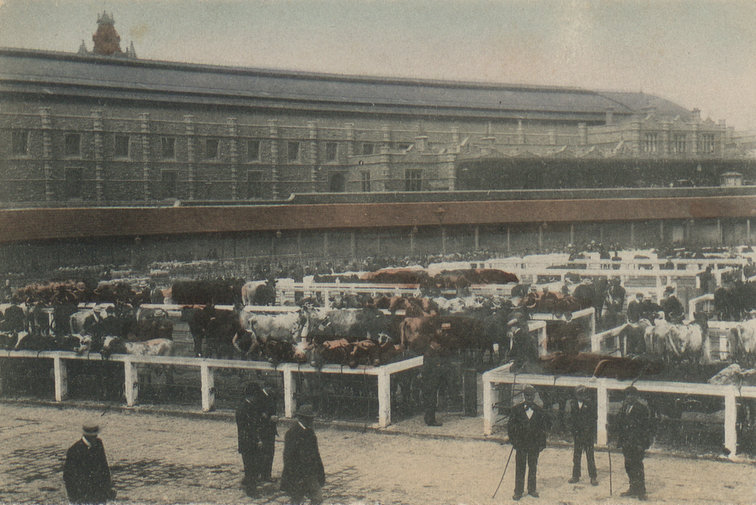 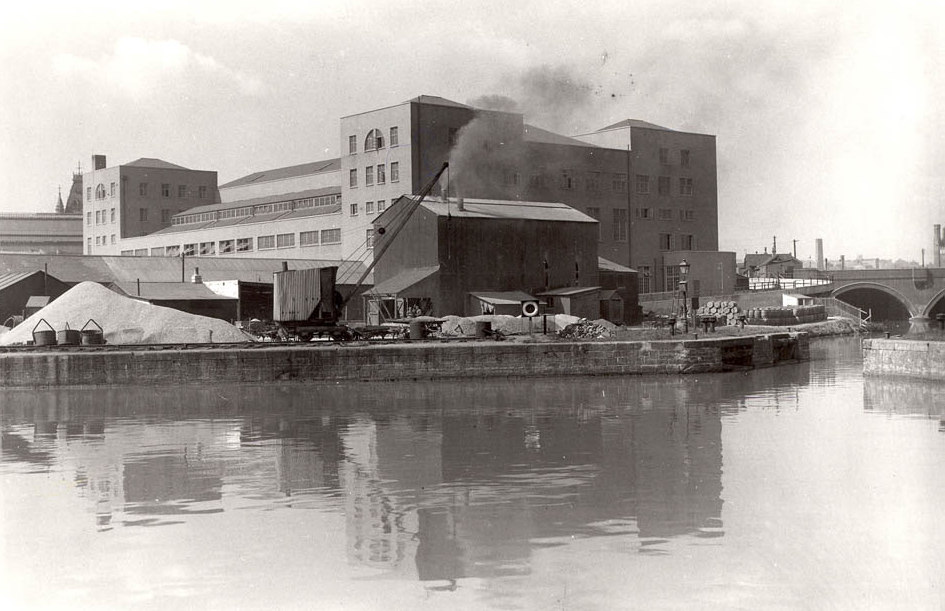 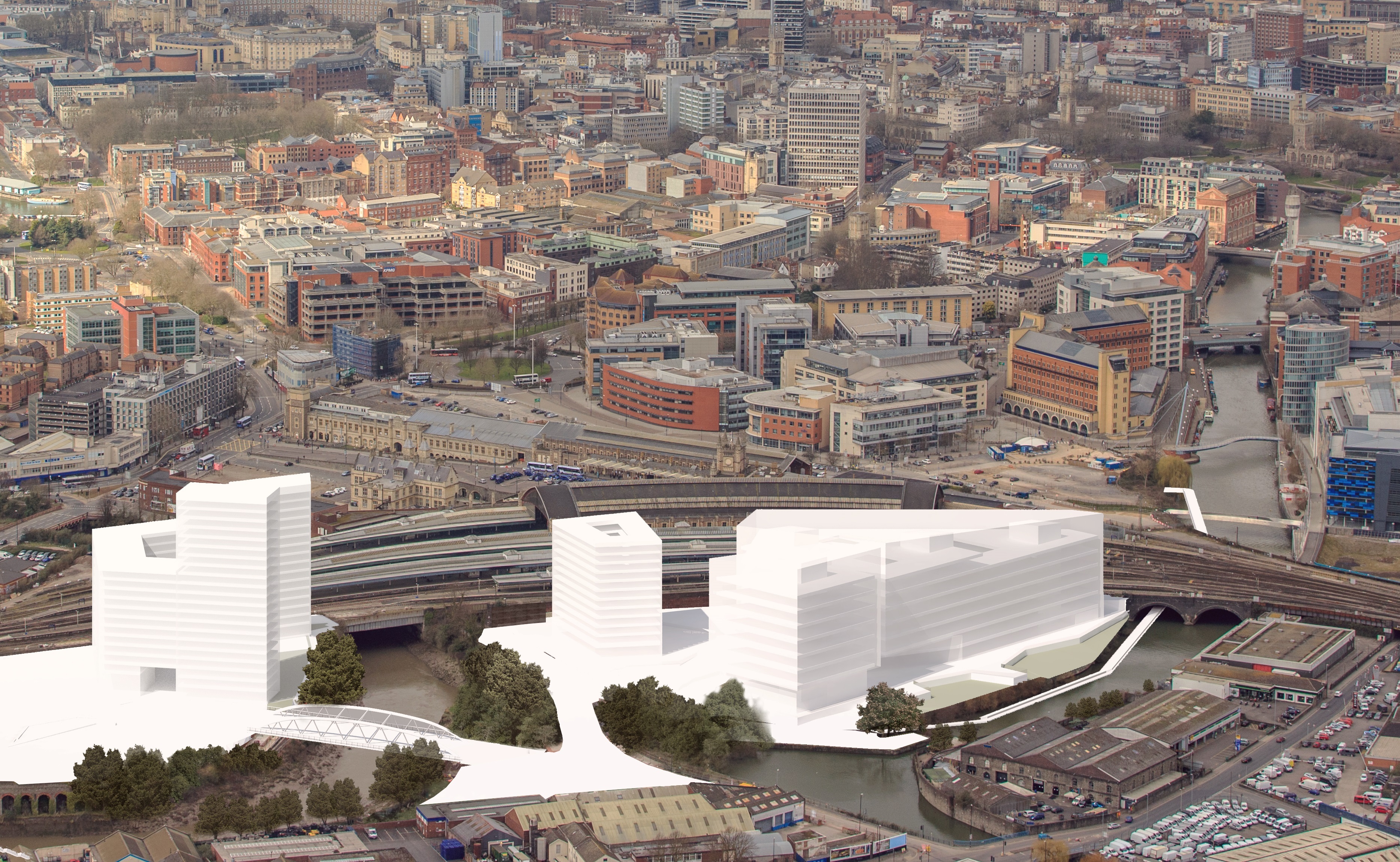