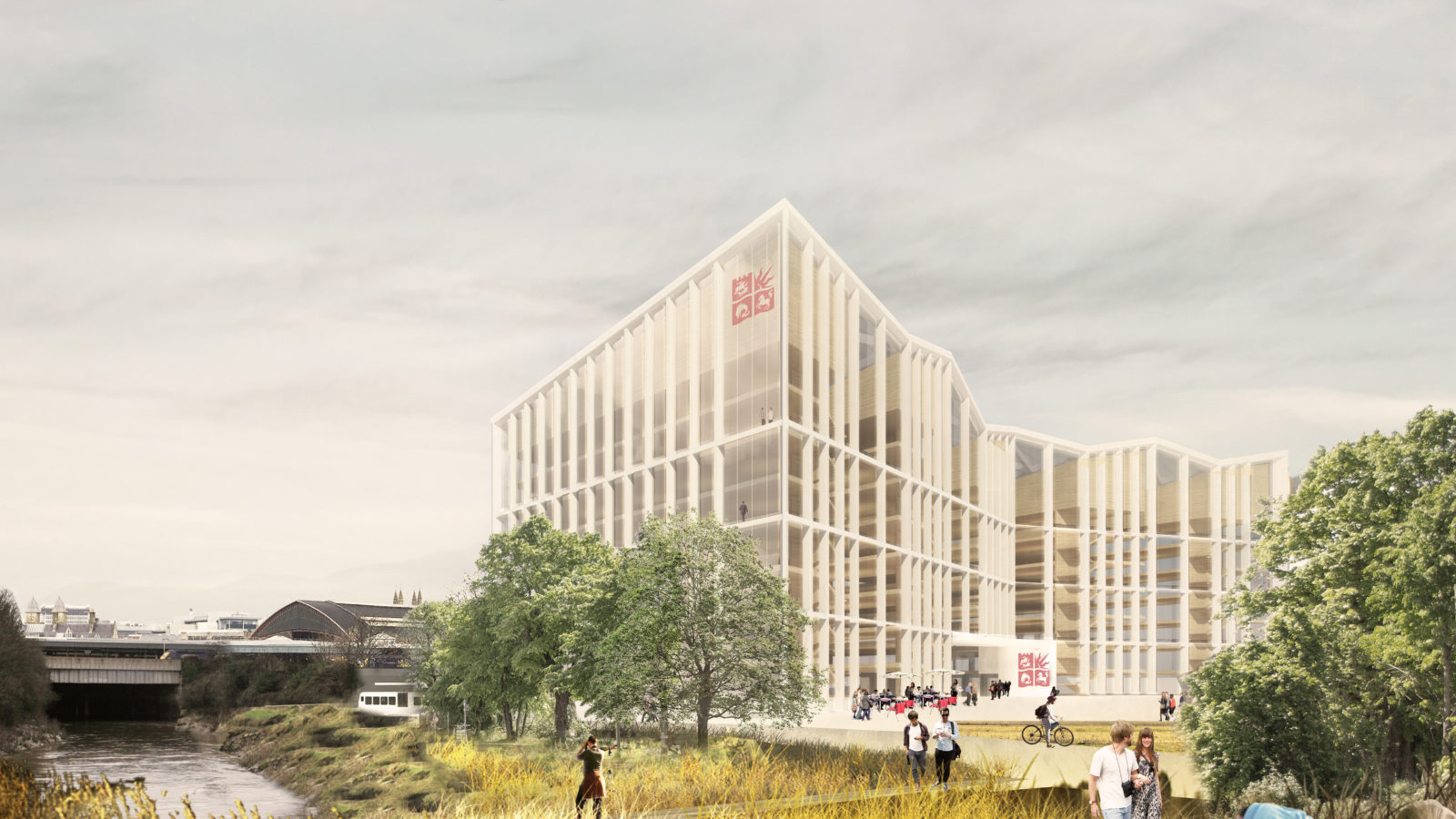 Rising up from the rubble of one of the city’s most prominent eyesores, the University of Bristol’s new £300m campus comes with big expectations.

An outline planning application has now been submitted for the ambitious project at the heart of the Temple Quarter regeneration scheme and an artist’s impression show how the flagship buildings will fit into the landscape of the long-neglected area.

Expected to breathe fresh life into the derelict site and provide an economic boost to the city, the campus has been hailed as a “once in a generation opportunity” to re-imagine the university and its relationship with the wider community.

The university plans to erect seven new buildings on the site of the former Royal Mail sorting office and part of Arena Island, to incorporate new research and teaching facilities, accommodation for up to 1,500 students and a range of commercial outlets. 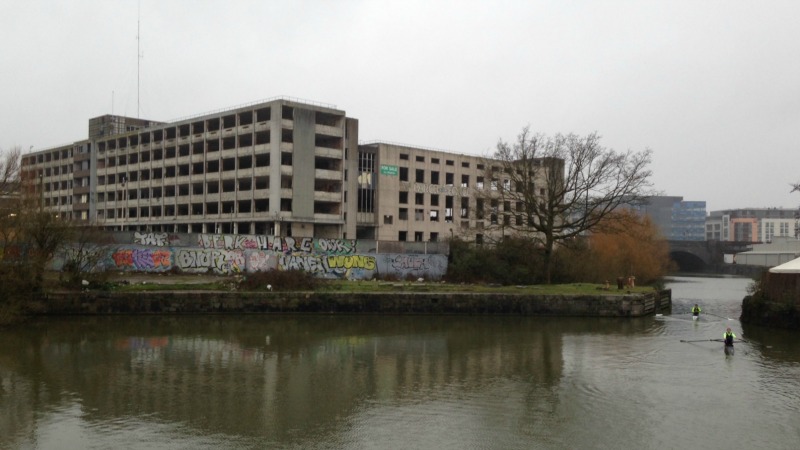 The entire campus will be car-free and the university is aiming to make the project carbon neutral by 2030.

Dedicated bus routes will connect it with the existing Clifton campus and there will also be new walking and cycle routes to connect the development with the rest of the city centre and surrounding neighbourhoods.

“We are committed to creating a campus which both reflects our status as a world-class university and provides an open and welcoming space for the people and city of Bristol.

“Not only does the project build on Bristol’s reputation as one of the world’s leading digital cities, but it’s injecting life into a derelict site and creating unprecedented opportunities for our students and the community we’re so proud to be part of.”

The outline planning application submitted to Bristol City Council includes details of the proposed density and scale of the seven buildings, as well as access to the site.

Details about the appearance and layout of the new campus which will be submitted at a later stage.

Artist’s impression of the view from Avon Street

Teaching and research will focus on digital technologies and a new £43 million Quantum Technologies Information Centre has already been announced.

There are also plans for an innovation hub based on the Engine Shed model, with the aim of helping more start-up businesses to thrive.

The campus will initially cater for 3,500 students, the majority of whom will be postgraduates, and approximately 800 members of staff will be based there.

Concerns have been raised about the impact rapid university expansion is having on exacerbating the city’s housing crisis, but the institution is striving to open up facilities to the public, with training and resources made available to the wider community in a bid to share the benefits.

Those leading the project say they hope to create an attractive destination, or through-route, for the benefit of the whole city which will include informal seating areas by the waterfront and a public art programme.

The university is in the process of appointing a design team and, if the outline planning application is supported by the council, it will run a public consultation on its detailed plans in Spring 2018.

It is hoped work will begin in summer 2019 with the first phase of the new campus open in time for the 2021/22 academic year.