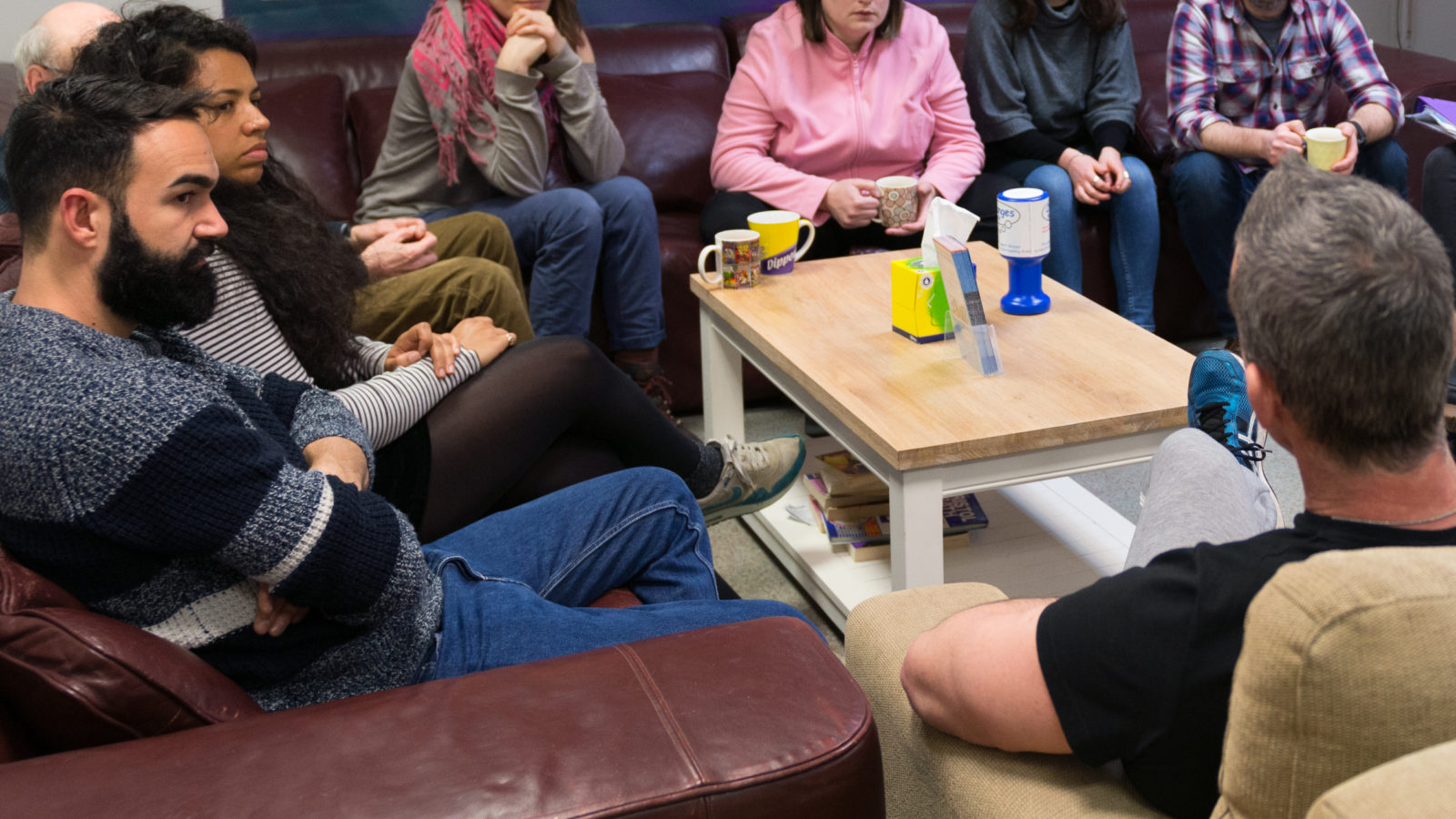 Following a successful campaign by Zero Suicide Bristol, ethnicity will now be recorded on death certificates in England and Wales.

Data such as age, gender, geography, and the method of death are currently included in official death statistics, but ethnicity has not been recorded.

The suicide prevention group launched a campaign for ethnicity data to be recorded in June 2020.

Zero Suicide Bristol hopes that the data will be used to better target culturally sensitive campaigns and interventions for communities of colour.

“This is great news and a welcome move from the Government,” says James Cox, director of Zero Suicide Bristol.

“Currently, age, gender, and geography are all recorded when somebody dies by suicide. This data means we are more aware of demographic trends able to better target support, resources and initiatives at these demographics. 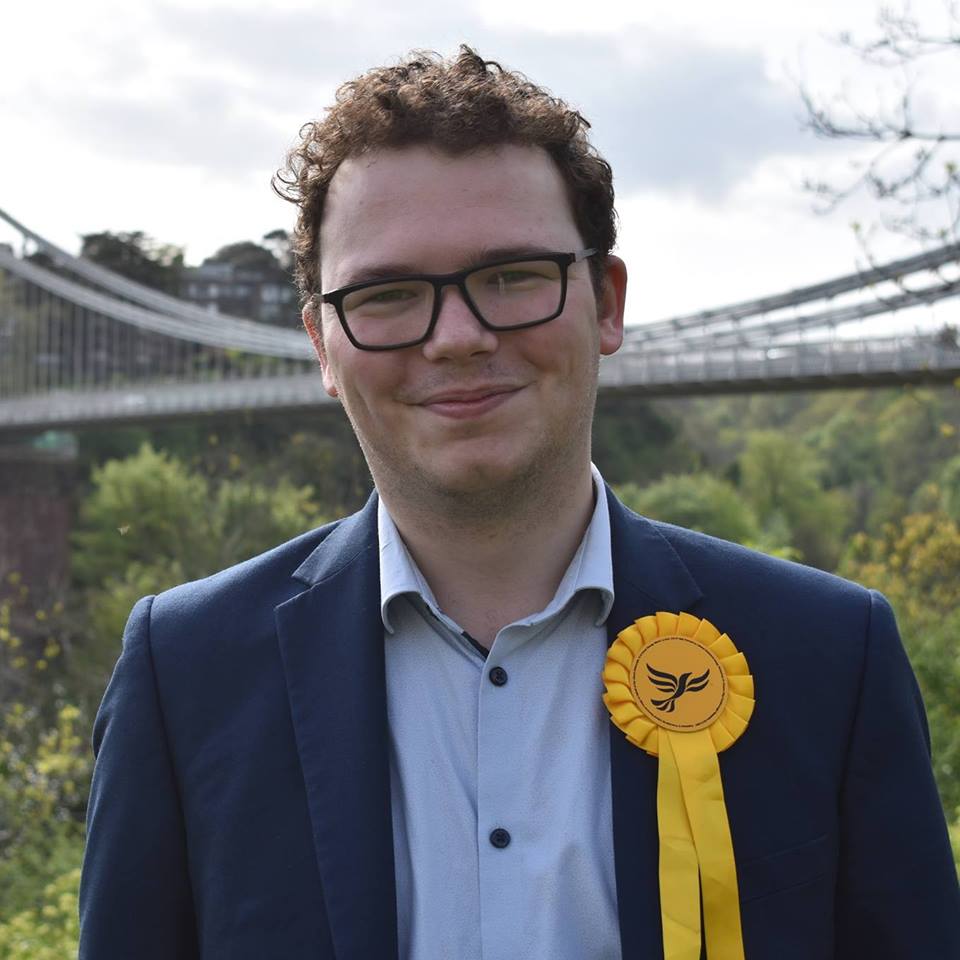 James adds: “However, despite a larger than average proportion of people of colour and ethnic minorities being in some of the higher risk categories for suicide, there has been no data available for the ethnicity of those who die by suicide. This means that we are unable to target culturally sensitive campaigns or interventions.”

The changes were confirmed by health minister Nadine Dorries in a written response to a question from Bristol West MP Thangam Debbonaire.

She confirmed that the Government was undertaking the reform to include the mandatory collection of ethnicity data on death certificates as recommended in the recent Public Health England report Beyond the Data: Understanding the impact of COVID-19 on BAME groups. 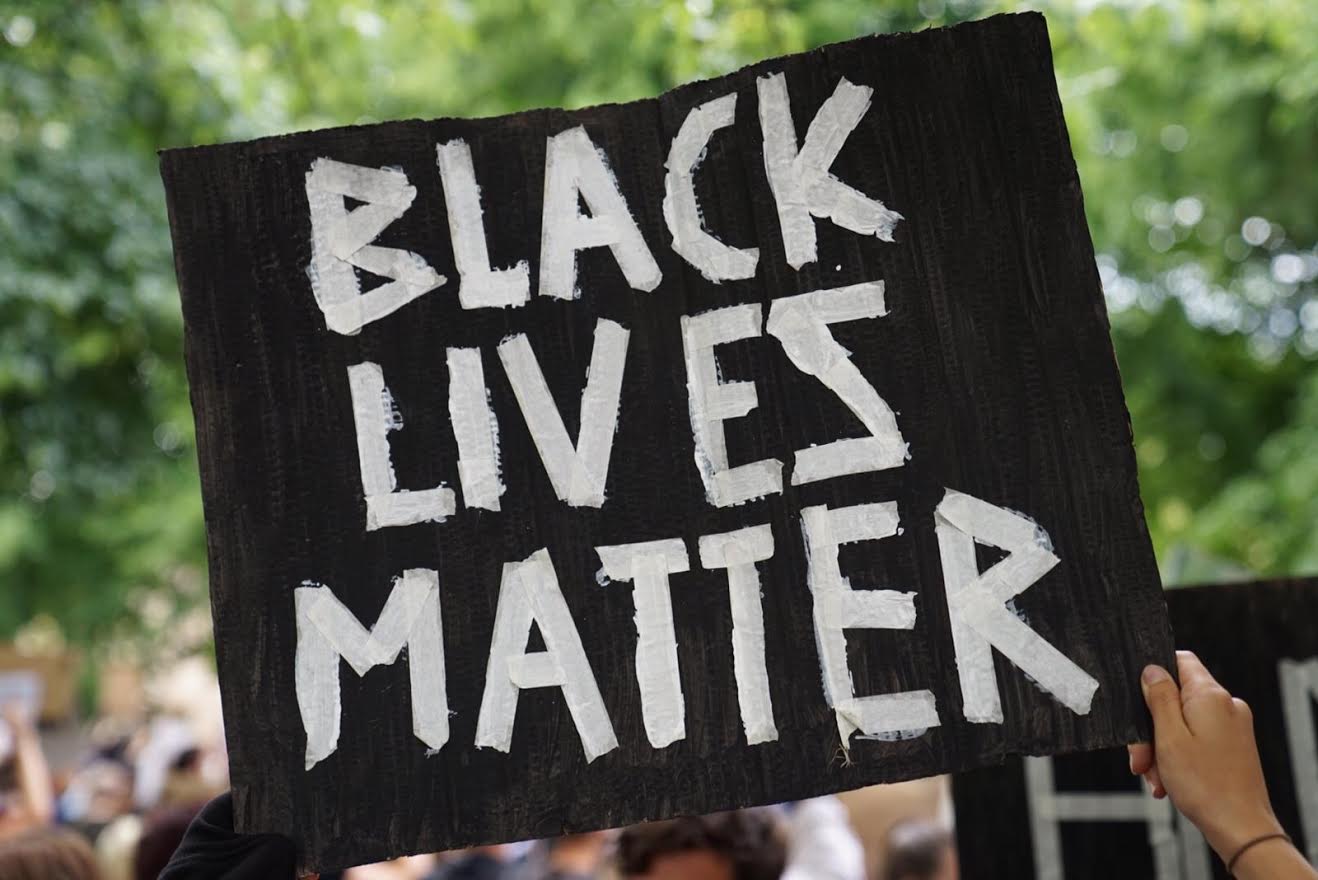 The Government has been criticised for handling Covid-19 within black, Asian and minority ethnic communities. Photo: Phil Riley

Kemi Badenoch, parliamentary under-secretary of state for equalities, has been made responsible for moving the reforms forward through parliament in the wake of criticism of the government’s handling Covid-19 within ethnic minority communities.

“We want to thank Thangam Debbonaire for making this intervention and securing the government’s commitment on this issue,” James adds.

“We will continue to monitor the situation and we look forward to the government delivering these much-needed reforms.”