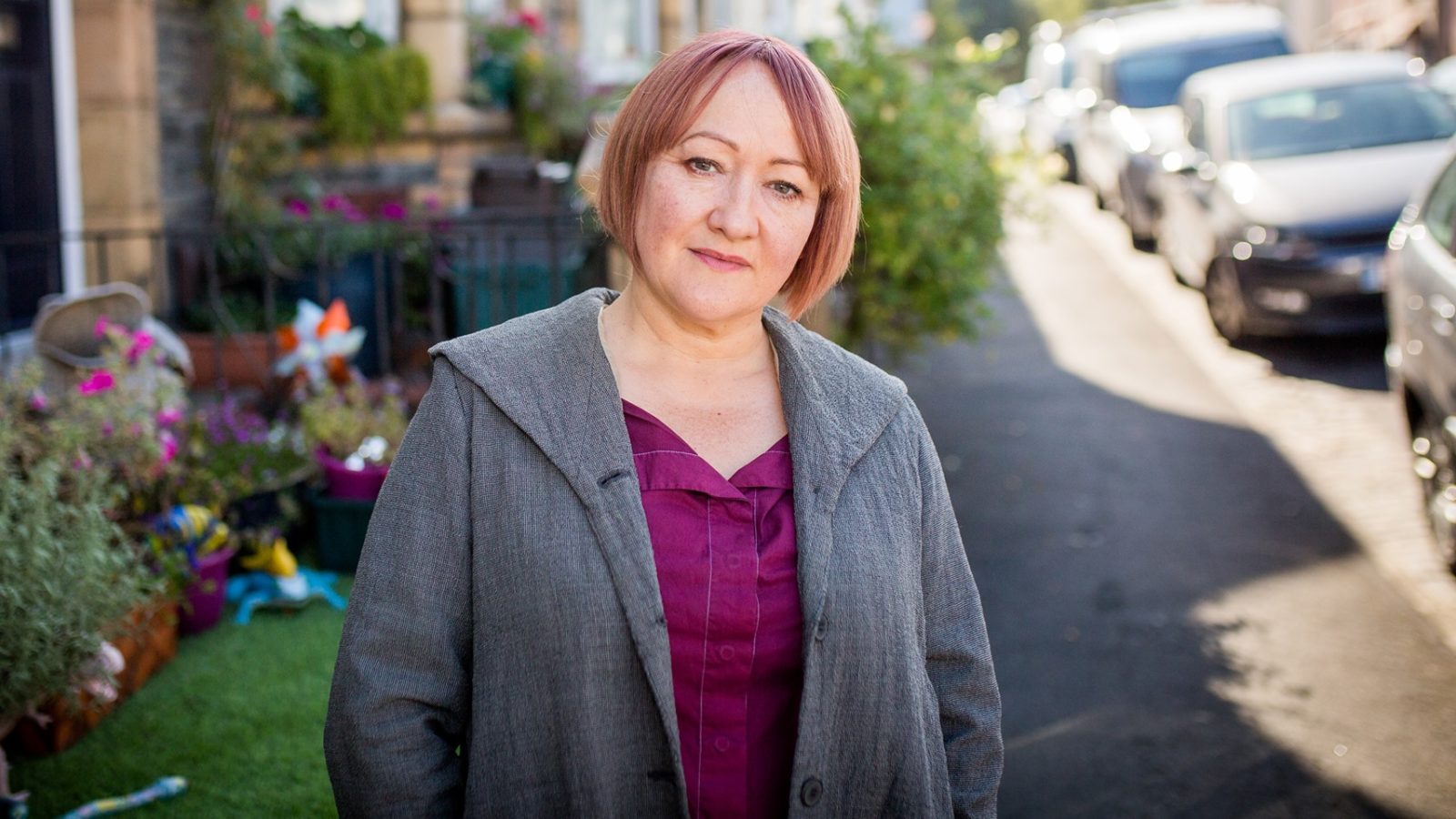 A petition to include ethnicity in suicide statistics has been launched by Zero Suicide Bristol.

Kerry McCarthy, MP for Bristol East, has backed the petition, which was launched two weeks ago and already has more than 200 signatures.

Data such as age, gender, geography, and the method of death are currently included in official death statistics, but ethnicity is not recorded.

“Unlike age, gender, and geography, which are all recorded when somebody dies from suicide, ethnicity is currently not. As a result, there is no data available on the ethnicity of those who die by suicide,” said Kerry McCarthy.

“Recording this information would help mental health services and suicide prevention groups target support and run culturally sensitive interventions for the people from BAME backgrounds who may need it. Ultimately, this may well help save lives.”

Thank you to Bristol MP @KerryMP for backing our campaign to get ethnicity included in suicide statistics! Please help us by signing and sharing our petition: https://t.co/buQJvHrZob pic.twitter.com/4SDJnmce3I

James Cox, director of Zero Suicide Bristol, says that by not recording ethnicity data in death statistics, systemic issues within mental health are being “ignored”.

“We know people of colour and ethnic minorities are tragically in some of the highest risk categories for death by suicide, but without this important data, we are less able to properly target culturally sensitive campaigns and interventions,” he says.

“The last few weeks have been punctuated by protests from groups like Black Lives Matter, demanding that people of colour be both seen and heard.

“We believe that by not recording ethnicity data we are contributing to the erasure that people of colour and ethnic minorities experience and are ignoring suicide in these communities. This small change could help put us on the path to correcting that.”

Read more: Supporting men with their mental health during pandemic