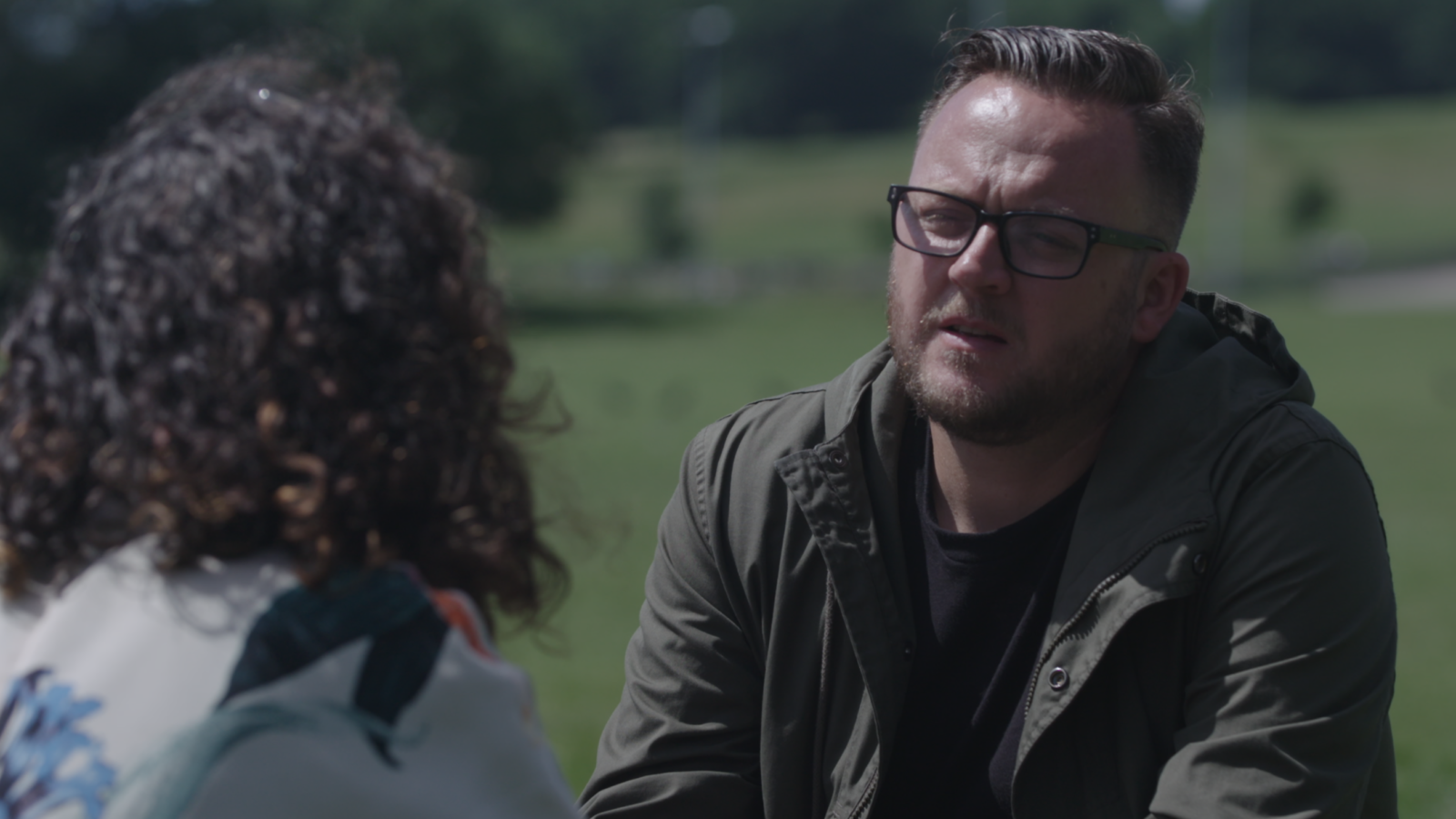 The biggest killer of men under 50, it is feared numbers could be even higher than usual in May 2020.

With the country in full lockdown and people in self-isolation, worrying about what the future holds, one mental health charity is supporting men through this difficult period.

Having seen a more than 25 per cent in increase in members since the start of lockdown, Talk Club – an organisation founded by a Bristol filmmaker – is hoping to support men through the pandemic.

Founded by a group of six friends, including filmmaker Ben Akers and entrepreneur Blue O’Connor, both from Bristol. Ben Akers had the idea for Talk Club following the release of Steve, a documentary about his best friend lost to suicide. 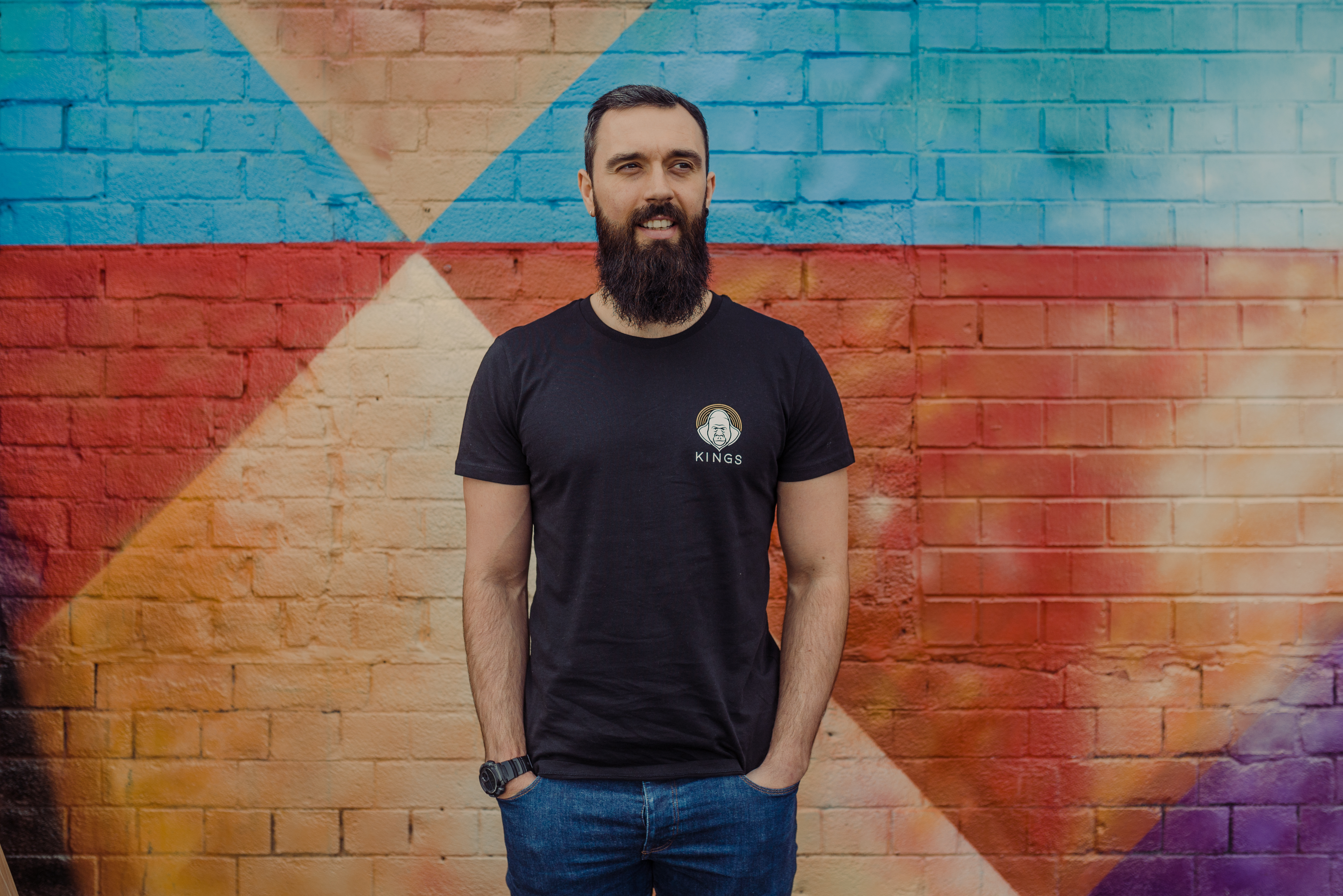 Talk Club now has more than 1,000 members across social media and 30 virtual groups throughout the world, and is calling for everyone to look after the mental health of those around them by regularly asking “how are you, out of ten?”.

“It can be hard right now to speak about how you’re feeling, especially if you’re not okay,” says Bristol singer-songwriter and one of six founder members Gavin Thorpe. “But by rating how you feel out of ten, you can let others know if you need help in a very simple way.”

Gavin adds: “When we first created Talk Club we were a group of mates who’d all been affected by poor mental health or suicide. We wanted to offer a safe place for other men to join us, whether online or in person.

“But we’re not just for people experiencing mental health problems; we actively promote positive mental fitness and one of our main aims is to prevent men getting to the point where they are really struggling.”

“When we talk it helps us to process our thoughts and getting them ‘out there’ calms the crazy thinking that is often whirring around in our heads,” explains counsellor Pamela Nell.

“Being listened to validates us and helps raise our self-esteem, making us realise we are worth being heard.

“That’s why an initiative like Talk Club is so important – because it gets men to talk about their feelings. Its form is structured and presented in such a way that will appeal to men.”

Since the pandemic, Talk Club face-to-face sessions have gone virtual, and meetups happen most evenings, instead of weekly or monthly.

Gavin says: “Reading all of the posts and comments on Facebook, it made me realise that this was something we all had in common. The lyrics speak for themselves. I hope I can unite a lot of us who are feeling the same kind of thing.”

“We want to make sure more men know about Talk Club and can access our groups at this really challenging time,” says Gavin. “We want to continue saving lives.”

Read more: ‘We need to empower young men to be open about their problems’