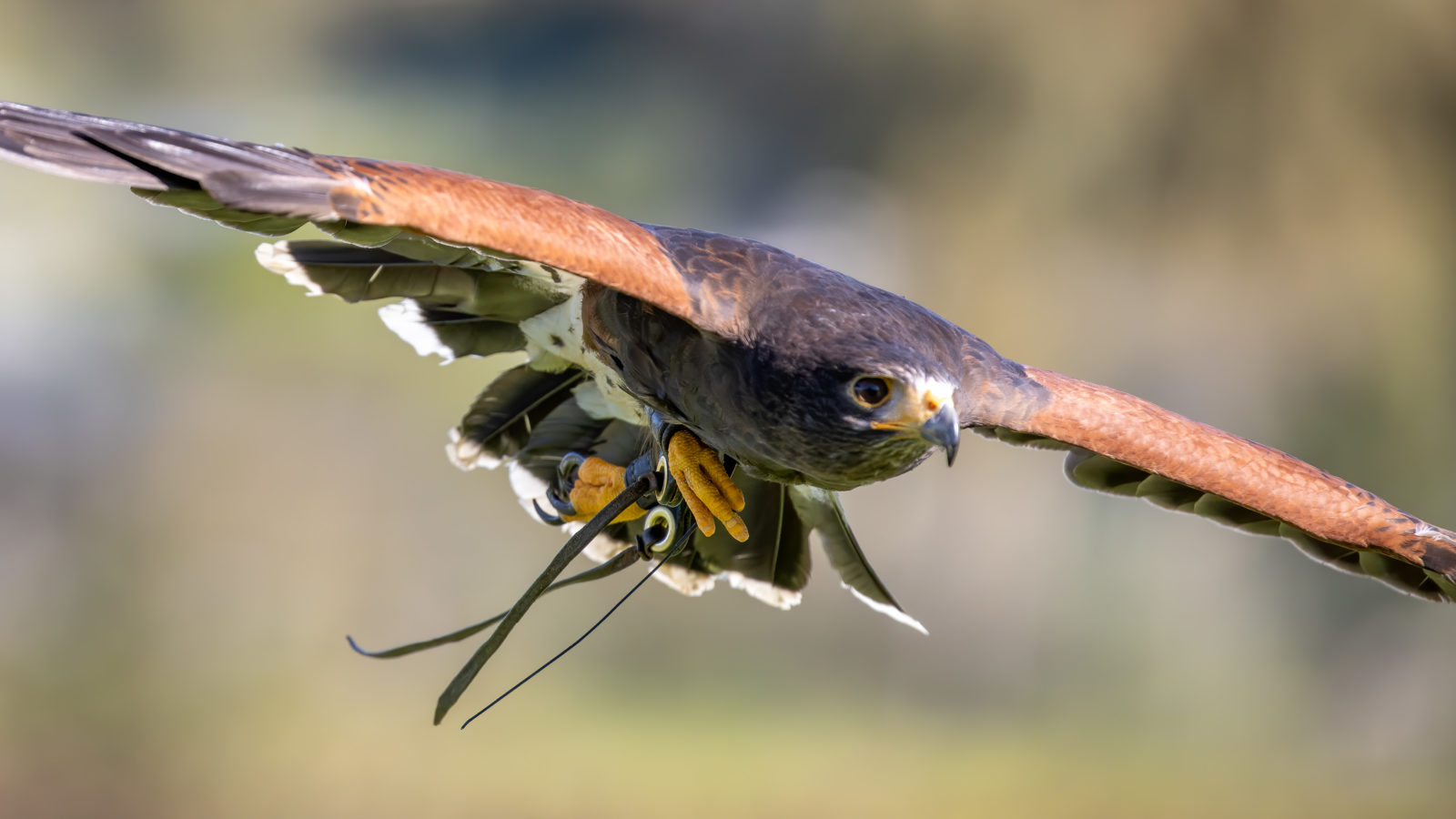 We all know the world has changed, even if it is temporary. However, this doesn’t have to stop us from enjoying days out with our family – especially if you have family favourite attractions that you love to visit.

One of our favourite places to go is Noah’s Ark Zoo Farm; there is so much to see and do, plus we love the open space. So, with that in mind, we took the opportunity to visit over the weekend.

I don’t need to tell you that there have been some changes. Pre-booking timed entry tickets is a must, there are some areas which are managed by a one-way system and obviously there are lots of stations for washing and sanitising your hands.

But with these changes there are a lot of positives. Overall, the park seems calmer and there are fewer queues.

Watching a display for the first time

So to start our adventure.

To appease our kiddies, our first stop was the Wallaby Hill, which is a wooden adventure playground. This is just one of the play areas at the zoo and it’s a great way for our kids to release some of their early morning energy. Plus they love climbing, so this was perfect – but they’d also be happy to spend the whole day in the playground.

After a little cajoling, we managed to persuade them that it was time to see some animals before the first keeper’s talk would be happening: the birds of prey display. I think my husband was more excited about this one than our kids!

Although we’ve been coming to the zoo for a while, this is the first time we’d watched the display and it was great. The way the handlers delivered so much information about each of the birds whilst managing the display was mesmerising. My kids were in awe as the birds not only flew high above us but also came pretty close to us when flying through the gaps between the public. 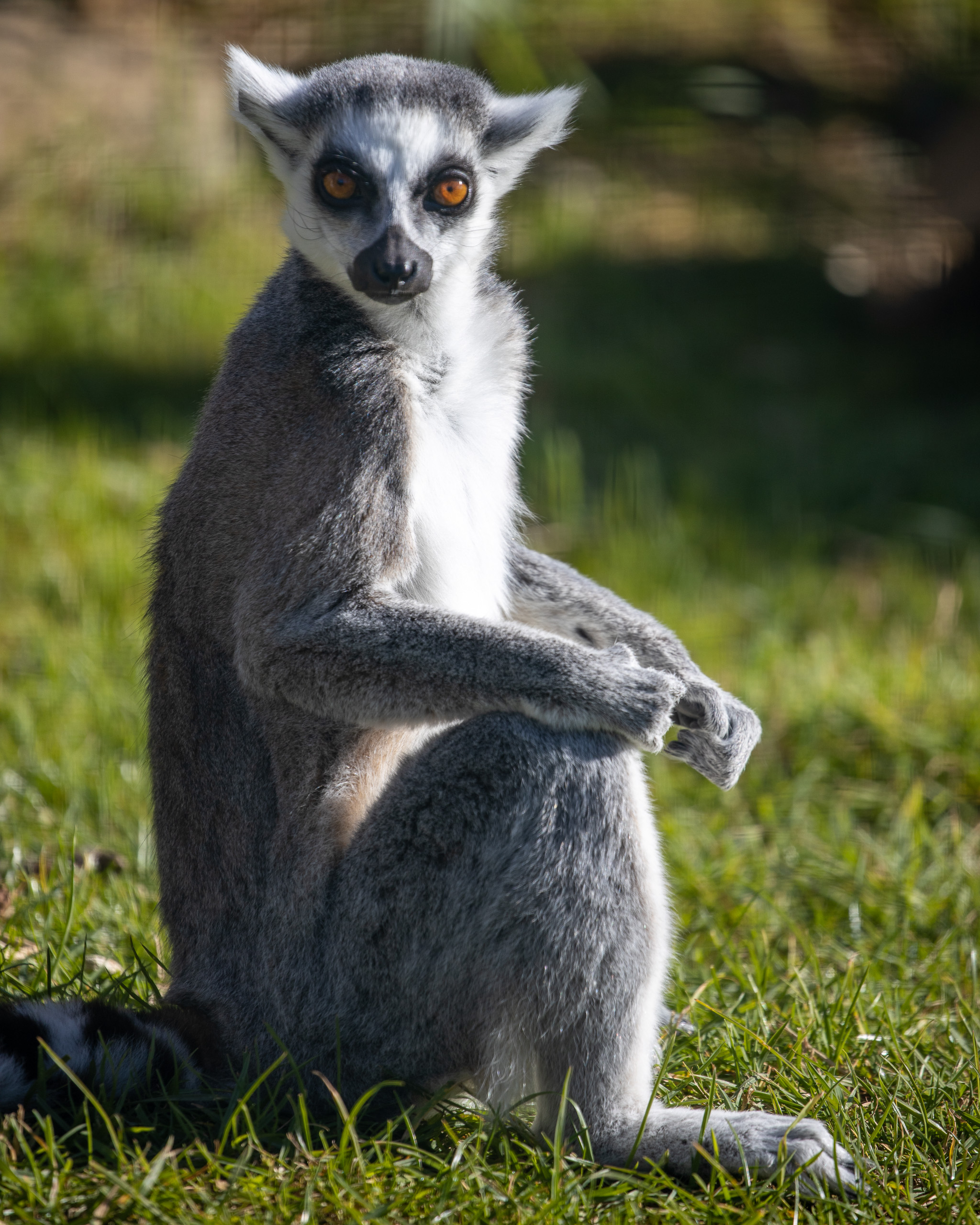 We found the lemurs hypnotising

However, all the excitement wasn’t enough to stop our tummies from rumbling. It was definitely time for a lunch break. We chose to bring a packed lunch but there are many options on site, whether that’s grabbing something to go from the Food Barn or picking up a snack from the Food Shacks.

With tummies full, it was time to continue exploring the zoo, which has a wide variety of animals to see and, because it was a sunny day, most of them were outside and eager to see us.

We were fortunate enough to see the lions strolling around in their enclosure as well as say “hello” to the spectacled bears. Did you know that Paddington is a spectacled bear? 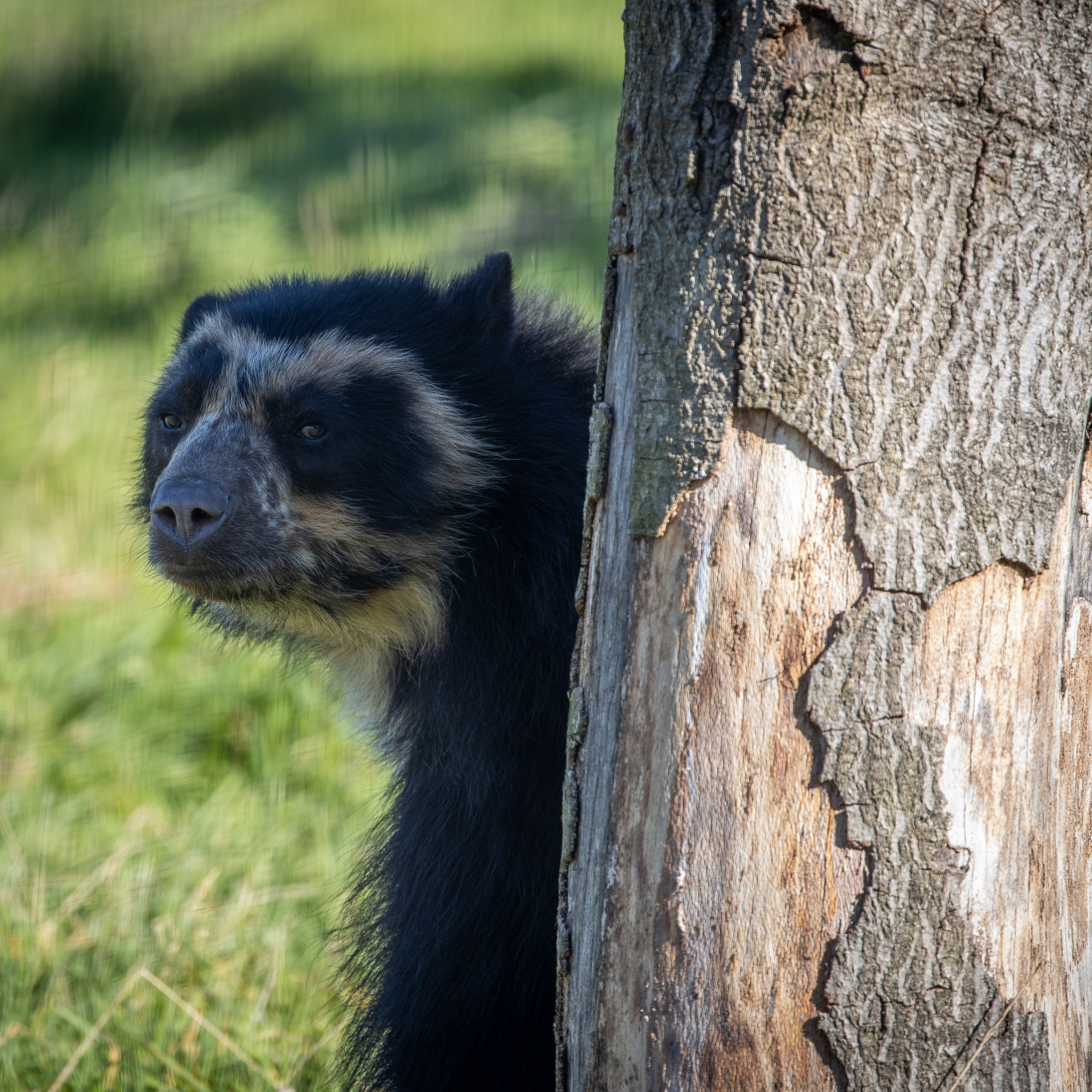 Could this bear be related to Paddington?

However, as we passed the giraffes and rhinos, my kiddies spotted the maze. I may not have been keen but they definitely wanted to see if they could conquer the Monster Maze – so off we went While my husband made himself comfortable at the viewing point, I was being dragged around the maze. I really had no idea where we were going to end up but I definitely got a workout!

Obviously, we spent all of our visit in the fresh air as most of the indoor elements are closed, including the soft play. But this didn’t stop us from having lots of fun, and we stayed at the park until it nearly closed.

But, luckily, there was still enough time to grab an ice cream and admire the views before going home tired but happy.