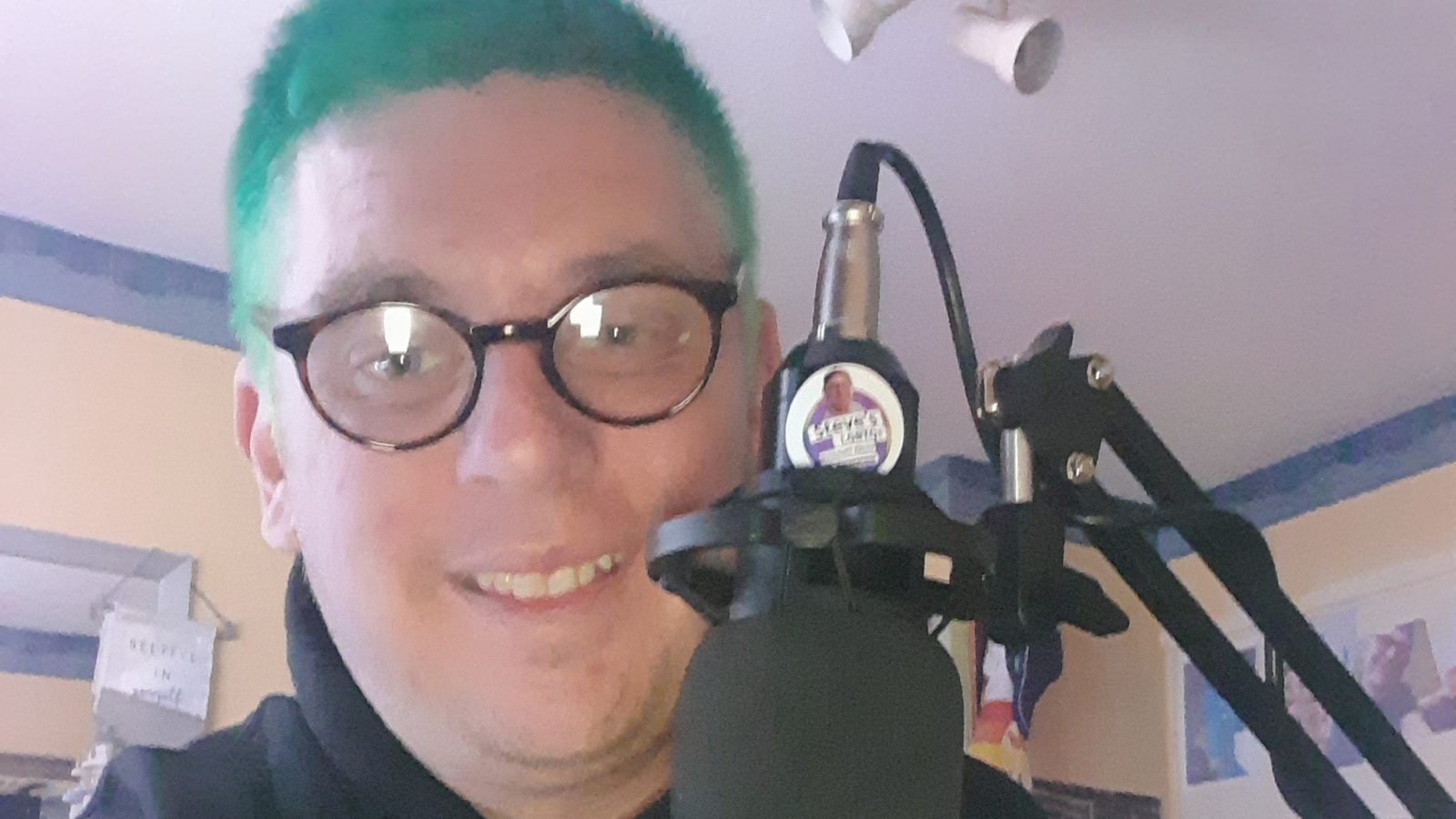 Wanting to reconnect with LGBTQ+ entertainment following a decade with chronic fatigue syndrome, Steve Mellor has started a radio station.

“I have had the idea about a year ago now,” says Steve, who lives just outside Bristol.

“I used to be an entertainer for ten years before I had a health scare. My next adventure is Love Wins Radio.”

Love Wins Radio is Steve’s way of giving back to the queer community. For a year and a half, he has been running a podcast called Steve’s LGBTQ+ Domestic Abuse Awareness and has been a guest speaker at nine online prides, raising awareness of domestic abuse in the queer community, something Steve was a victim of for ten years,

“I have a real passion for raising awareness,” Steve says. “I wanted to give something back to the LGBTQ+ community after coming out of a situation and reaching out to my local community.”

Love Wins Radio is Steve’s way of saying thank you to a community that supported him after leaving his domestic abuse situation, saying: “The support I had around me made me want to give something back not just to the local community but the LGBTQ+ community across the country.”

The new radio station, which is currently broadcasting online, will be on the waves for 24 hours a day and play lots of music – “I like to play more music then adverts”, says Steve – and will be a welcoming space for the queer community to volunteer, listen and get involved with.