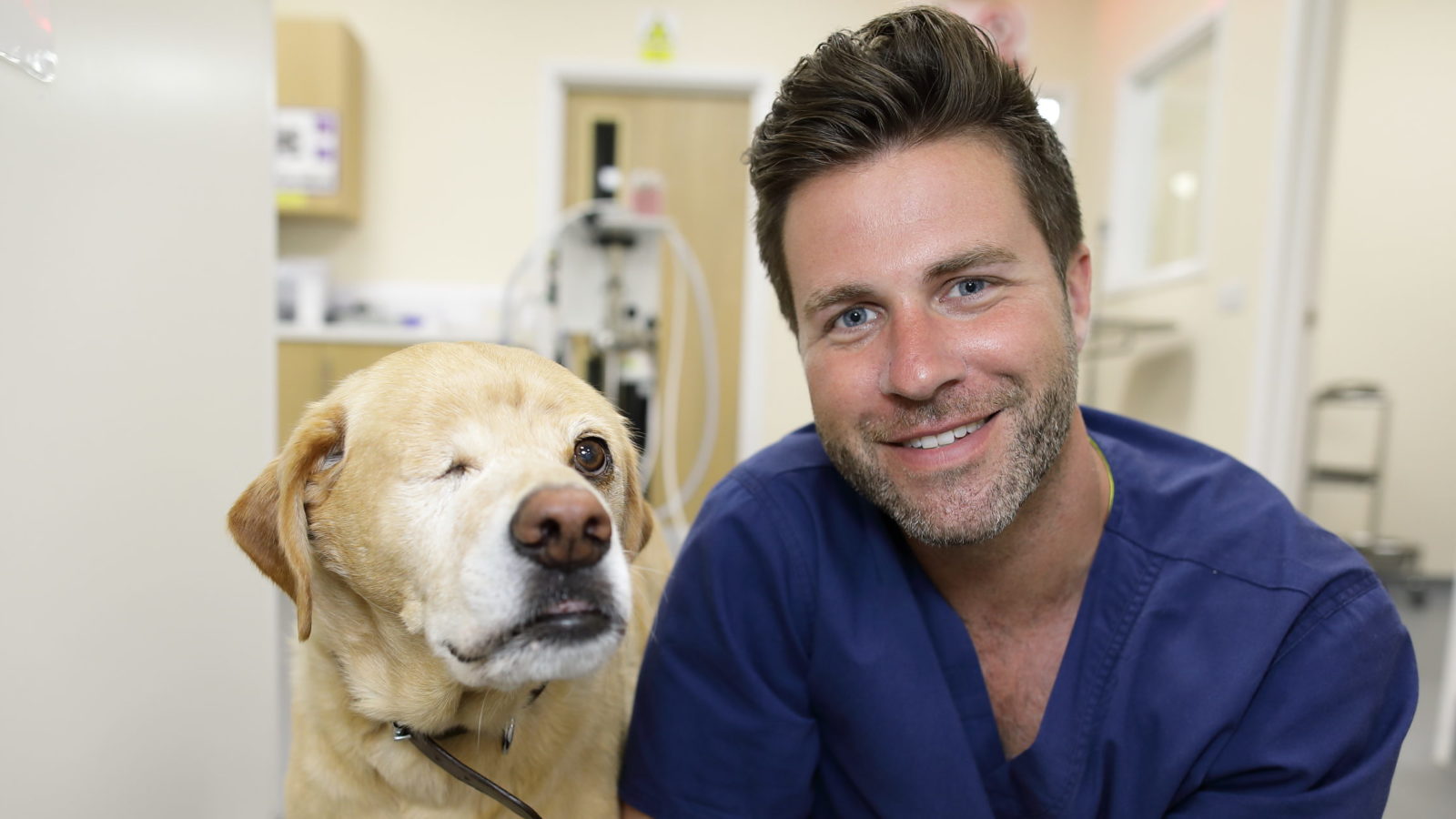 “I always knew I wanted to work with animals,” says Dr James Greenwood, a vet living in Bristol. “I always had an affinity for them.”

James, who works for Watkins & Tasker, which has practices in Nailsea, Yatton and Portishead, is also one of five vets starring in CBBC show The Pets Factor.

It returns for its seventh series in July 2020 and follows five vets as they look after pets, from a border collie with broken teeth to a difficult operation on a guinea pig.

“I’m hugely proud of it,” says James, who is openly gay and lives with his husband, one-eyed dog and pet sheep.

“Diversity can be seen as a tick box exercise, but for me it’s more about being openly visible,” says the vet, who attended the University of Bristol and graduated in 2007 with a degree in veterinary medicine. 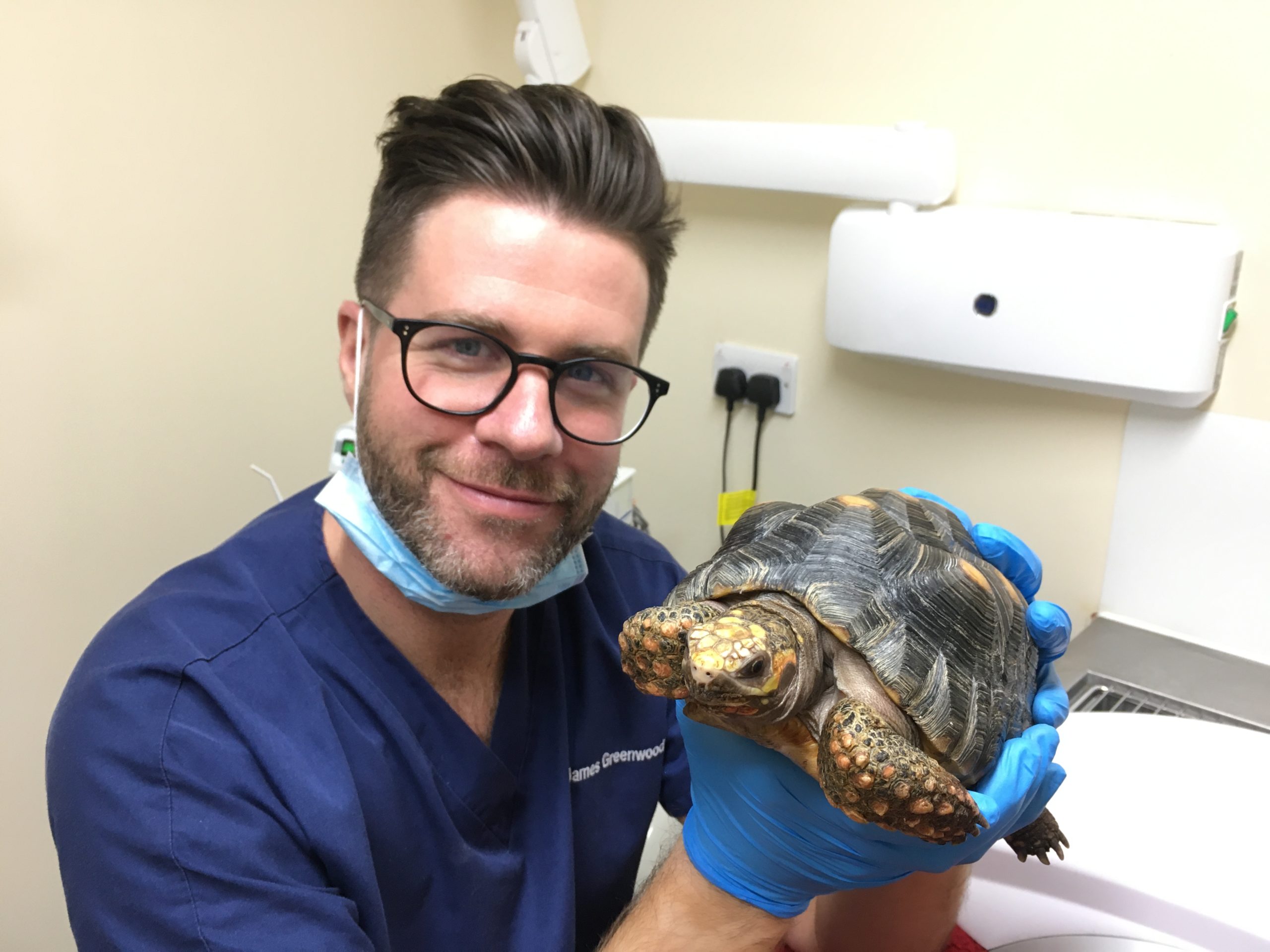 James helps Red the tortoise in one of the new episodes. Image: BBC

James wants to defeat harmful LGBTQ+ stereotypes – he felt that he couldn’t work on a farm because he didn’t think he could be part of that environment as a gay man, for example – and be visible for a new generation of potential young vets, saying: “It’s all about visibility, you can’t be what you can’t see.”

James says that, although the veterinary profession welcomes all people with open arms, it still needs positive representation for all, adding that if children don’t see gender, ethnic and sexual diversity in vet spaces, they might not see it as a career available to them.

The vet takes pride in the diversity of the show. As well as having an LGBTQ+ member of the cast, there is also representation of different genders, ethnicities and backgrounds. 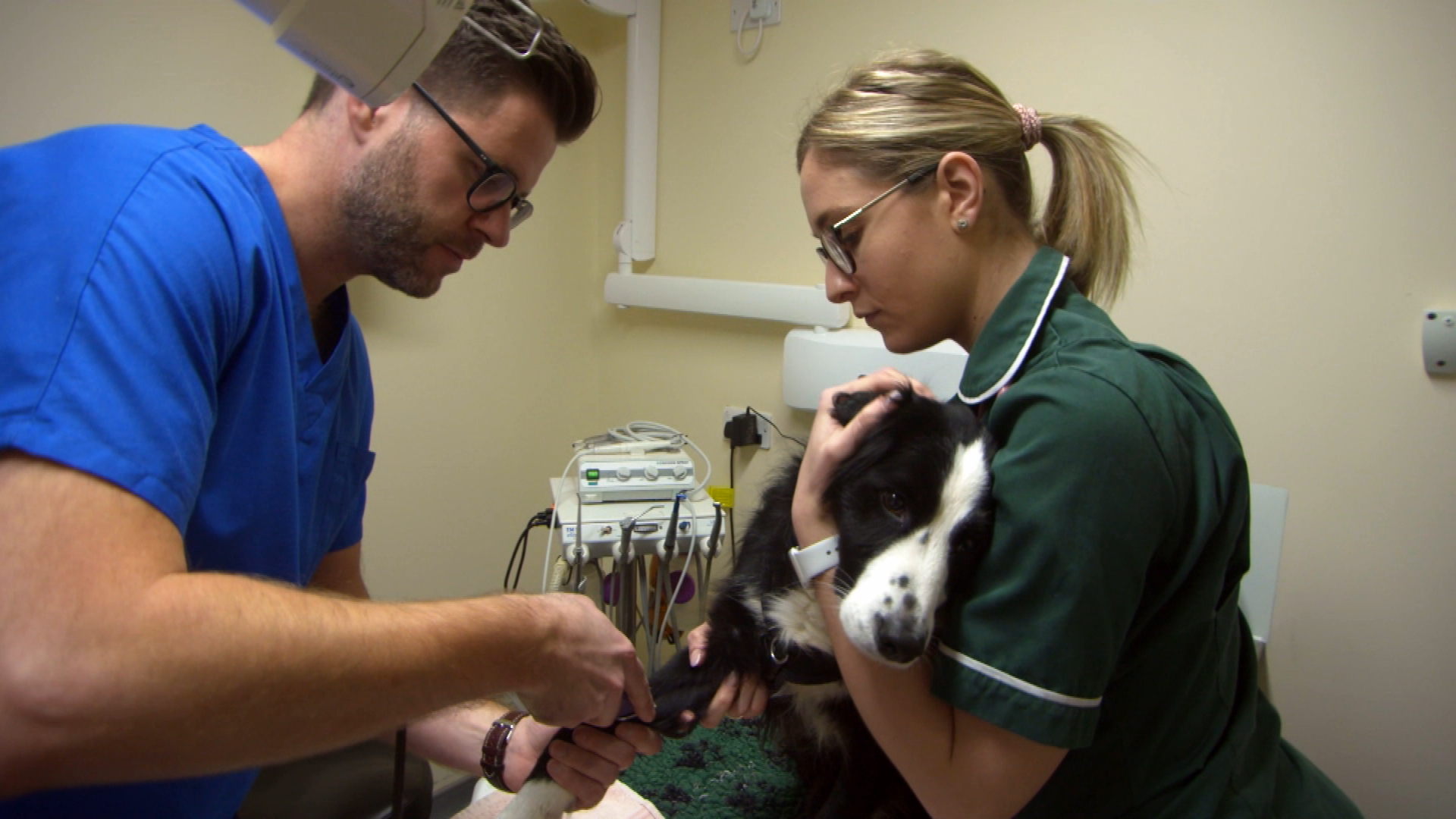 James is proud of the representation presented on the show. Image: CBBC

Even though he hasn’t experienced any homophobia in Bristol for more than 15 years, James is acutely aware that this isn’t the case in some areas of the UK and hopes that his role in The Pets Factor can help prove to young people that they aren’t alone.

“Representation is so, so important,” says James. “Especially, for kids growing up in homophobic or transphobic places. They can be seen and be shown that they can be accepted.”

The Pets Factor is on CBBC every week day at 4.40pm.