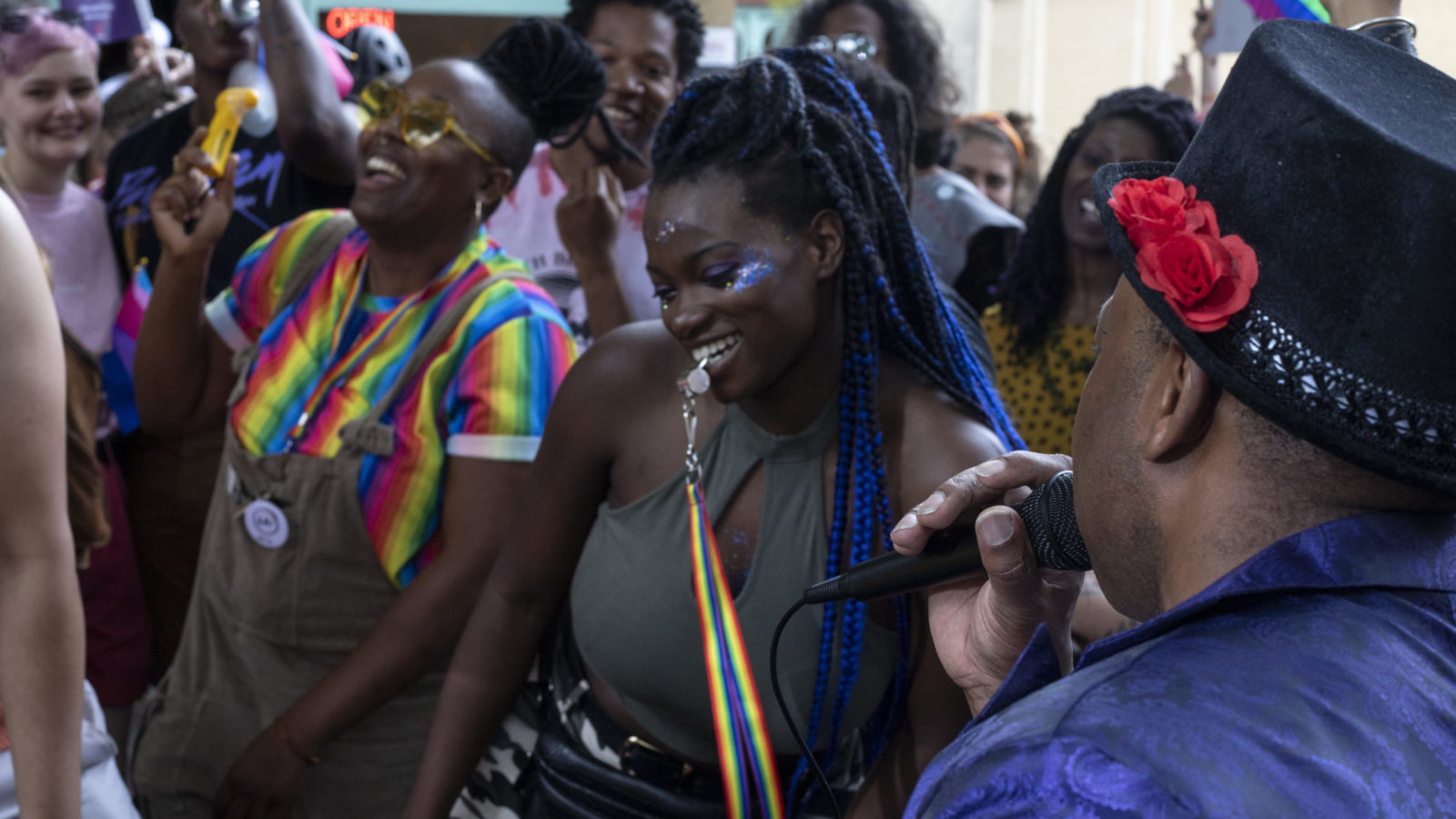 The city’s LGBTQ+ promoters adapted quickly to the pandemic and subsequent lockdown, moving events online and finding new ways of funding their work.

Queer promoters such as Bitch, Please!, Wig in a Box and Wait, What?, are bringing queer talent into people’s homes during the lockdown, and reminding LGBTQ+ people in Bristol and beyond that they are not alone.

An increasing problem during lockdown has been LGBTQ+ people being trapped in the same houses as relations who don’t accept their queerness.

Charities such as akt, Freedom Youth and Pride Without Borders are helping LGBTQ+ across the city and beyond with these very real issues – but socialising with other queer people is an important part of many LGBTQ+ people’s identity. 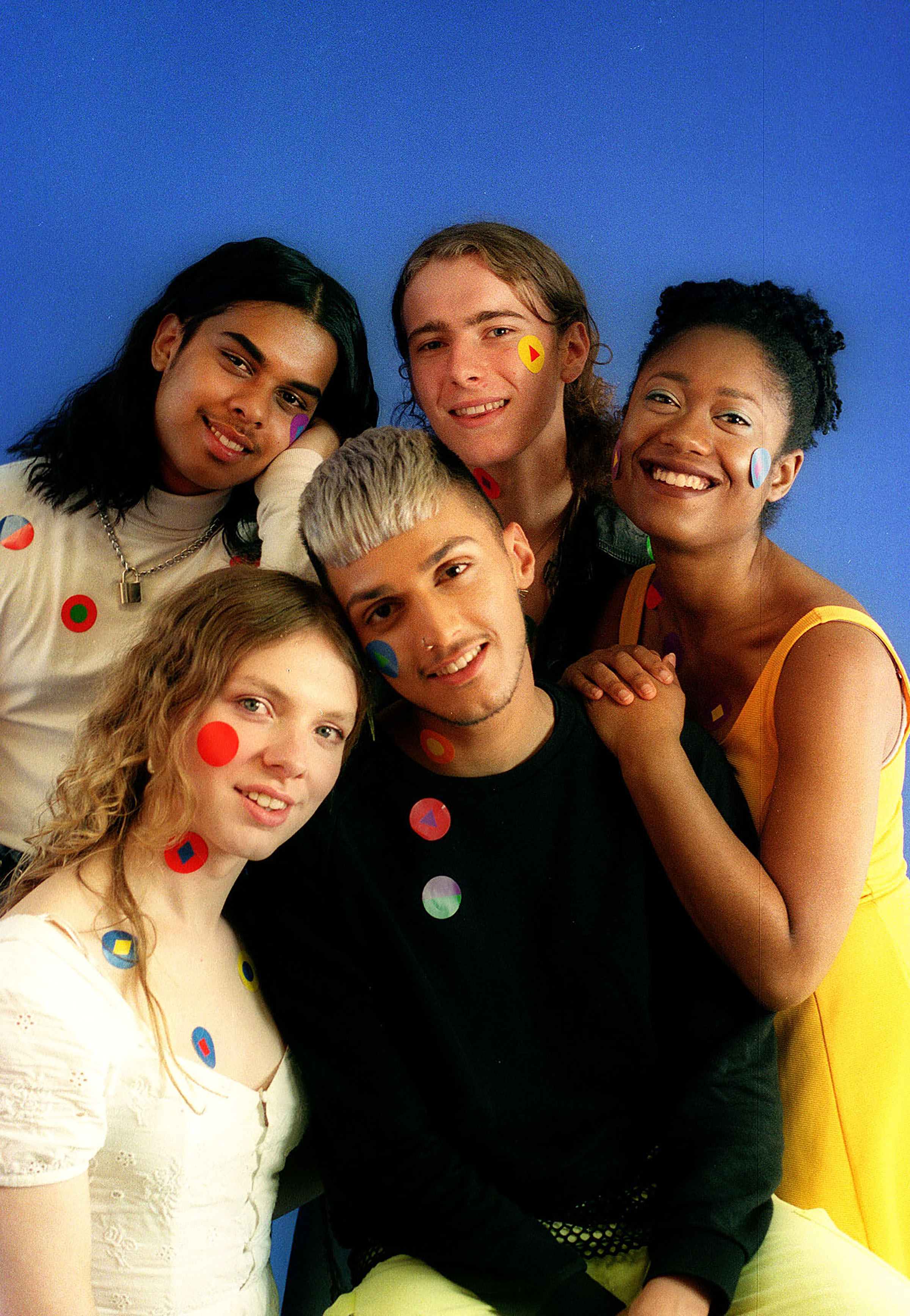 Queer promoters are playing an important role in bringing a sense of togetherness into LGBTQ+ people’s lives, something vitally important both for those in more positive situations and people surviving lockdown in less accepting homes.

Founded in August 2016, Bitch, Please! have developed a large reputation and following in Bristol and further afield, through their LGBTQ+ club nights at Motion and impressive roster of DJs, who play everything from techno to tribal, disco to warehouse.

Since lockdown, the promoters have shifted their focus online, with weekly livestreams, all of which are raising money for charity.

Taking place every Wednesday and Saturday from 7.30pm to 8.30pm, the promoters have called upon their residents from not just Bristol, but also Cardiff, London and Brighton, to host live streams for clubbers stuck at home.

Bitch is going global 🏳️‍🌈🇱🇷 Join us on Saturday night for our Caring in Bristol stream with phenomenal , The Illustrious Blacks ❤️💃🏼These two brought our Bristol Pride party ALIVE at Lakota – Bristol , and this Saturday there coming to alll your house party’s.Support our cause and donate right here – bit.ly/BPleaseCIBfundraiser

The team at Bitch, Please! were brutally honest when speaking about the impact of coronavirus, saying: “It’s a completely new world currently and trying to keep your followers entertained without a club can be tricky.

“We have no idea what’s in store for us when this is all over.”

In the meantime, Bitch, Please!’s livestreams have been proving hugely popular, raising £436 for akt in April, and raising hundreds for Caring in Bristol so far in May.

May also sees performers who have headlined club nights, such as The llustrious Blacks, Wes Baggaley, Joshua James and Manami.

Wig in a Box has also been adapting to the lockdown. Clare Lowe, who runs the company, has booked in regular events, which happen weekly and bi-weekly, as well as one-off performances.

Knock knock! Who’s there? Oh it’s only the cheekiest devil from the West @jerseythedevil who will be joining me on the virtual sofa on Monday at 2pm on my IG Live! Tune in because I know for sure this will be a nutty lil ride! 😘😘😈😈

Every Wednesday sees Dungeons and Dran ‘uns take place with Mariana Trench, Pom Pom, Sneeze and Clare, who pla the tabletop roleplaying game Dungeons & Dragons via Twitch. Every other Wednesday, the four host a chat about the game, although Clare says it “veers off into madness quite quickly”.

Clare is also planning a history of cabaret show to take place each Sunday, and also has a larger, one-off event planned for the end of May or early June.

To keep their company going, Clare has launched a Patreon, where people can donate £3 or £5 to support their ongoing work within the queer community.

Based in Bristol and Ibiza, Wait, What? are keeping the good vibes up during lockdown through radio, Zoom parties and Facebook Lives.

Guests so far have reached from as far afield as Spain, London and Ibiza itself, as well as playing host to many Bristol creatives, such as DJ Gino Figliolini, Vince Ugly, Miss Venus Wailer and DJ Jay Soleil. 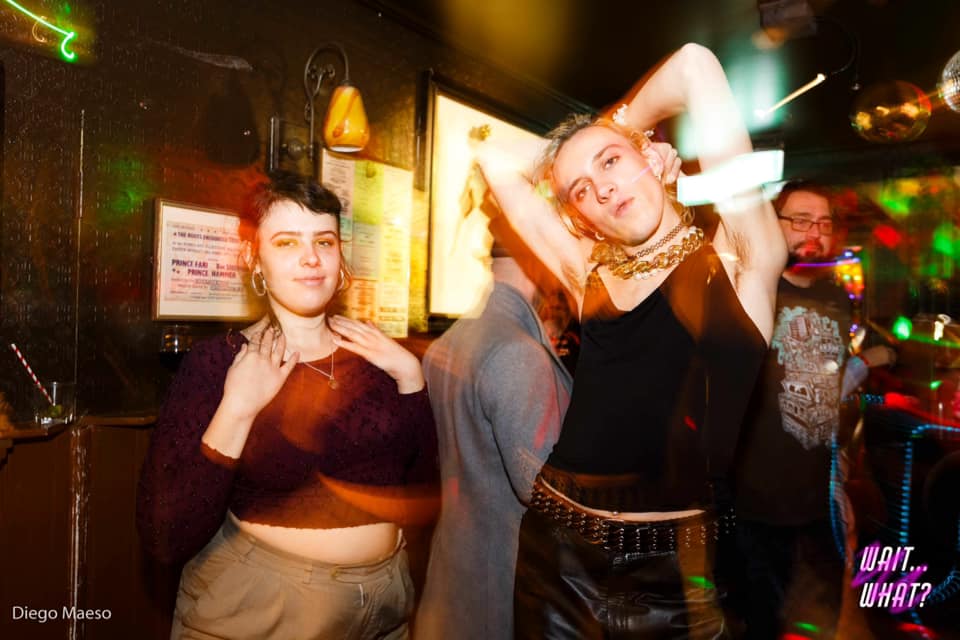 Wait, What? have moved all their events online. Photo: Diego Maeso

Wait, What?’s billed performances are being constantly updated, so check the promoter’s Instagram for the latest events, from 80s synth disco to makeup tutorials.

As well as traditional-style LGBTQ+ promoters, queer charities and non-promoters are also hosting virtual events for the community.

Kiki Bristol, a space for queer, trans and intersex people of colour (QTIPOC), and the Voice and Influence Partnership, who make sure that individuals, groups and communities whose voices aren’t always heard are listened to, are hosting a series showcasing QTIPOC talent in Bristol and beyond.

A Night With Kiki And… hopes to be an expressions of the queer community’s QTIPOC talent, as well as being refuge for people to escape to for an evening. 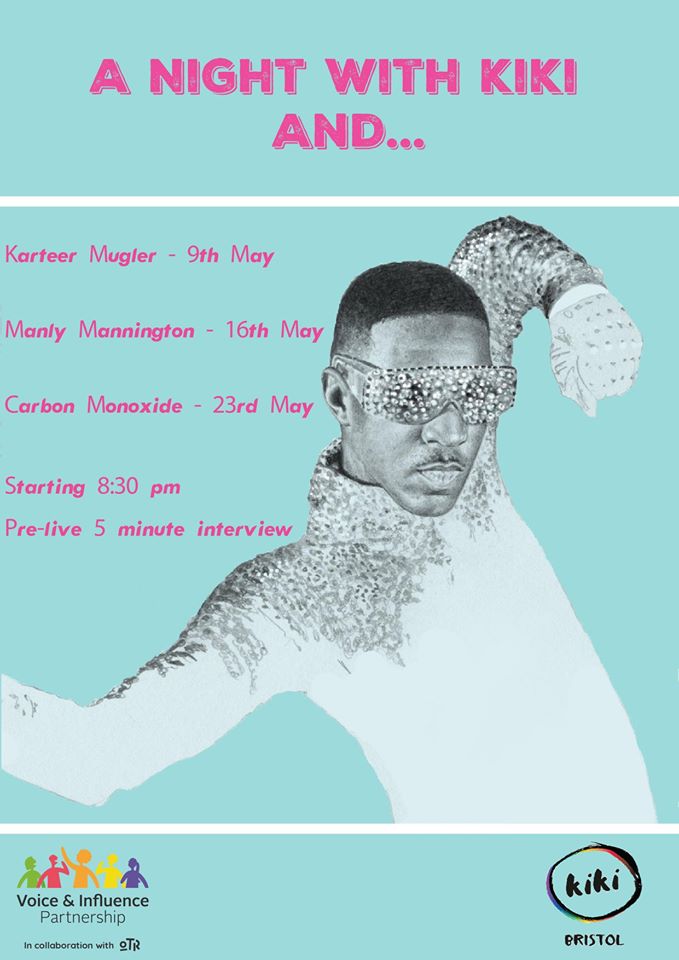 Similarly, Hidayah, a support network for LGBTQ+ with a branch in Bristol, are hosting virtual events while in-person meetups aren’t possible. These events range from a virtual Iftar to movie nights.

Charities and promoters are working hard to ensure the safety and wellbeing of the city’s queer community, but need your help more than ever to continue.

If you need support during the lockdown, please get in contact with one of the services below: 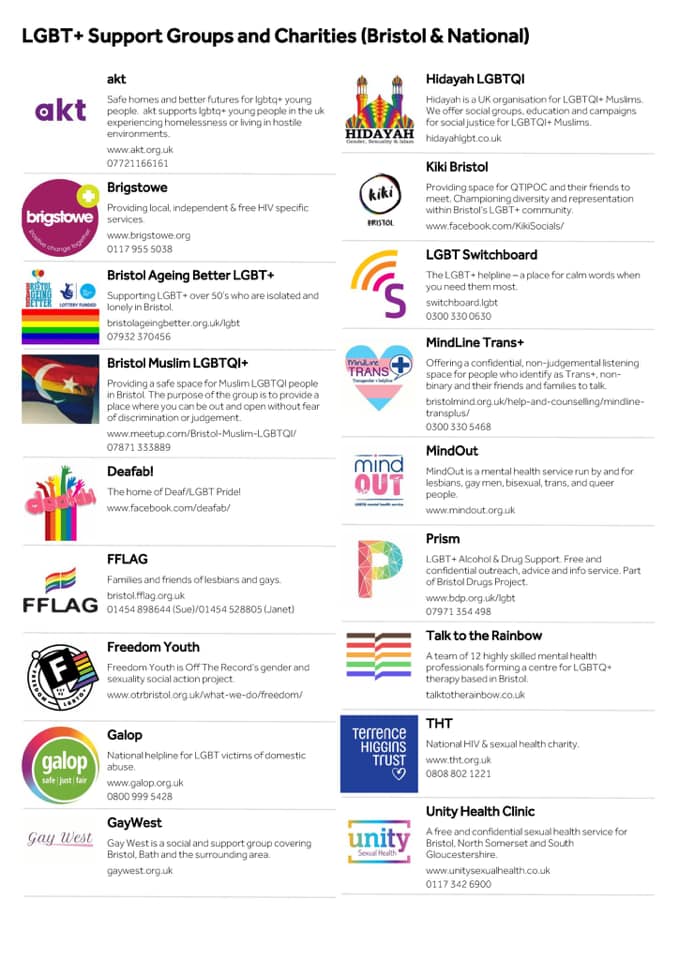 Read more: Showcasing the talent of LGBTQ+ people of colour in Bristol and beyond