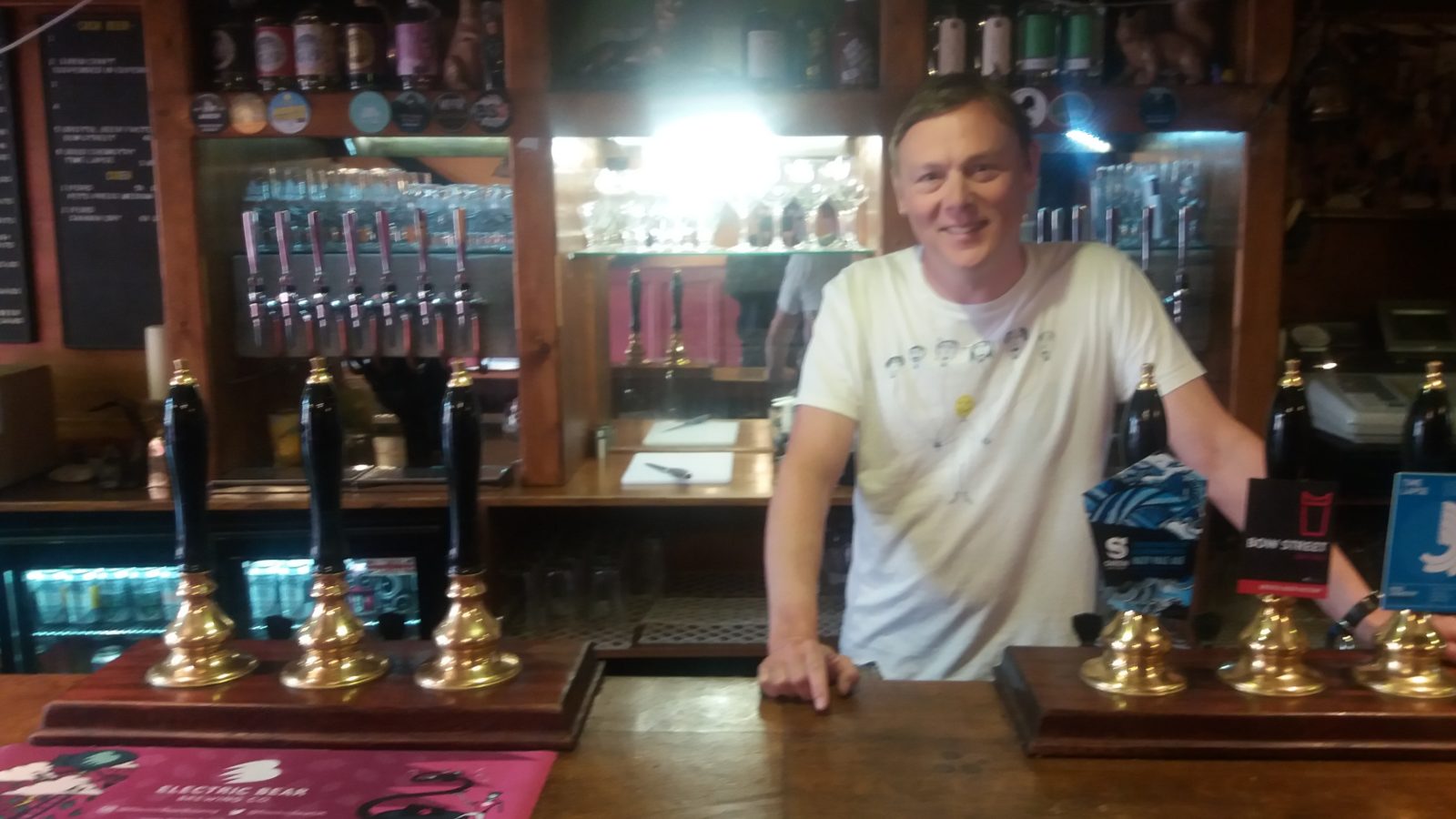 Jamie Ashley is no stranger to being a pub landlord, having run the Hillgrove Porter Stores in Kingsdown for ten years.

He has now taken on The Swan With Two Necks, on Little Ann Street in St Jude’s, and has plans to revitalise the pub with local beers on tap and regular entertainment.

“There’s a lot of artists studios and music rehearsal rooms just opposite, and it’s close enough to the Trinity centre that, hopefully, some people might come in for a pre or post-gig pint.”

Jamie already liked the pub, so when he discovered the landlady was planning to leave, he stepped in to take it over. 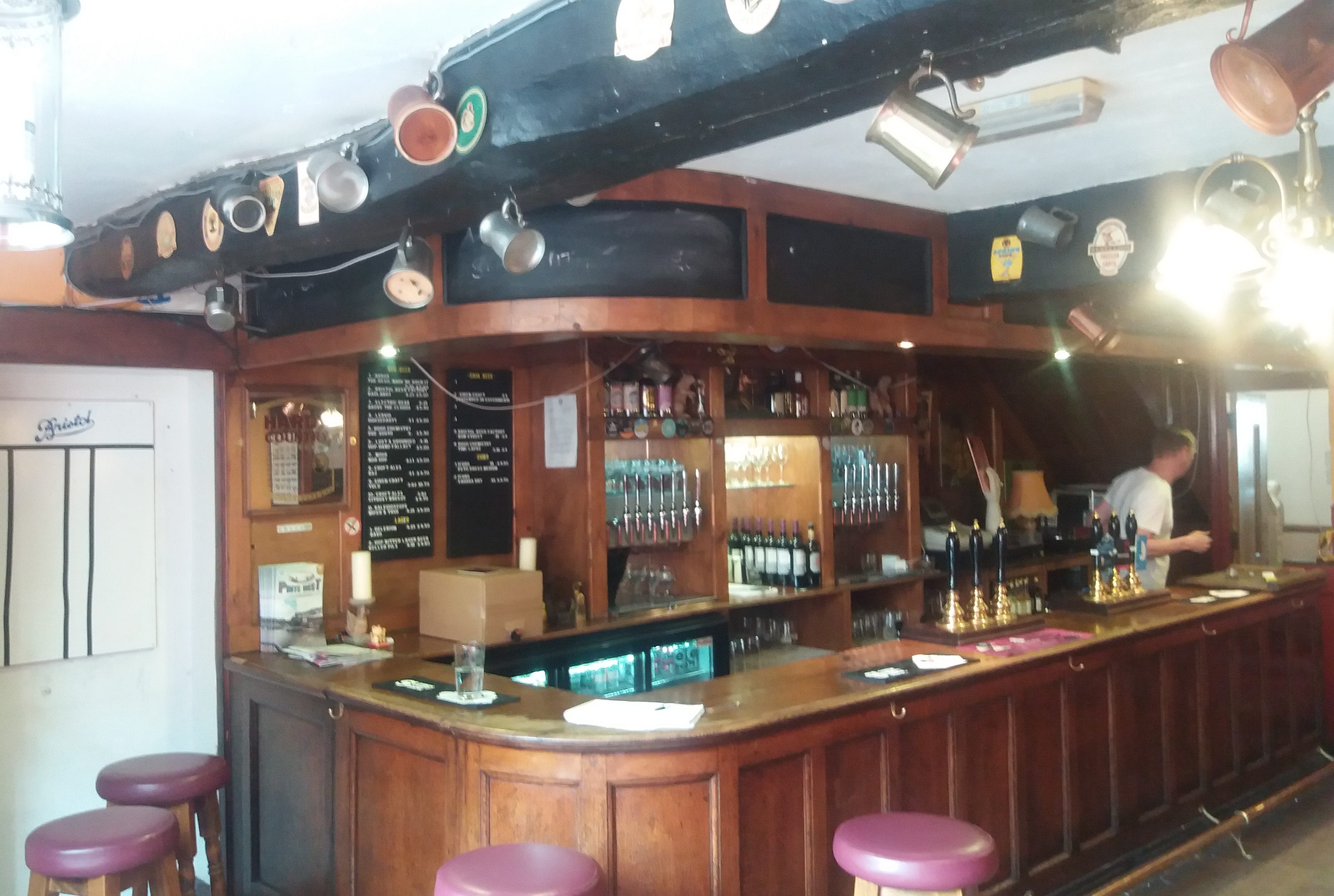 Jamie plans to revitalise the pub with local beers on tap and regular entertainment.

The new landlord hopes to also sell light bites in the near future as well.

“There is a kitchen here and I haven’t yet decided whether or not it’s big enough to support a food trade,” Jamie explains.

“So my plan is to do just make homemade bar snacks. I make a mean sausage roll and some pretty spot-on scotch eggs.”

The pub doesn’t have a function room but Jamie has plans to provide entertainment. There is a record player behind the bar and he also hopes me to host small acoustic nights. 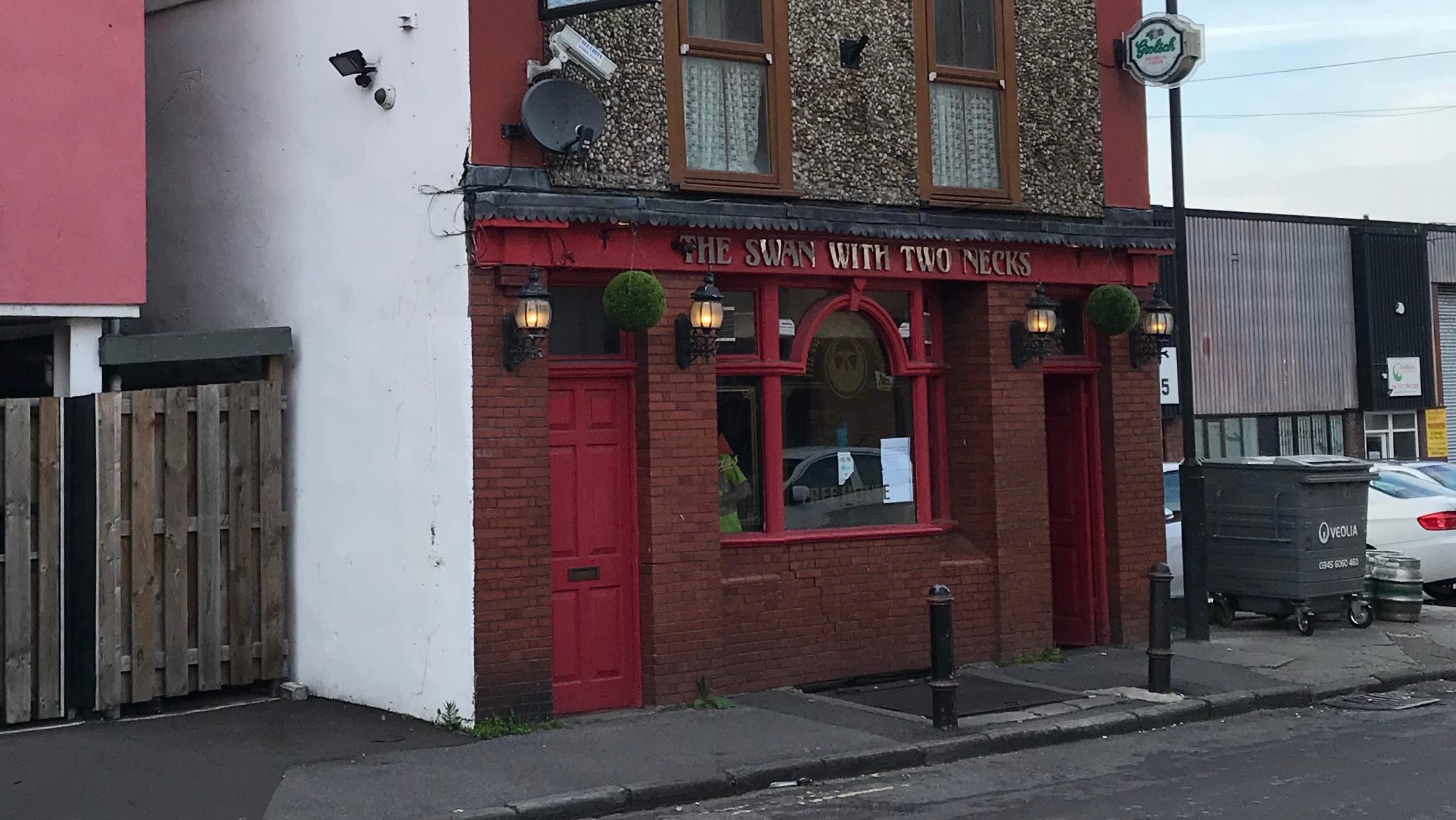 The pub has reopened under new management

Read more: Pub of the Week: The Swan With Two Necks