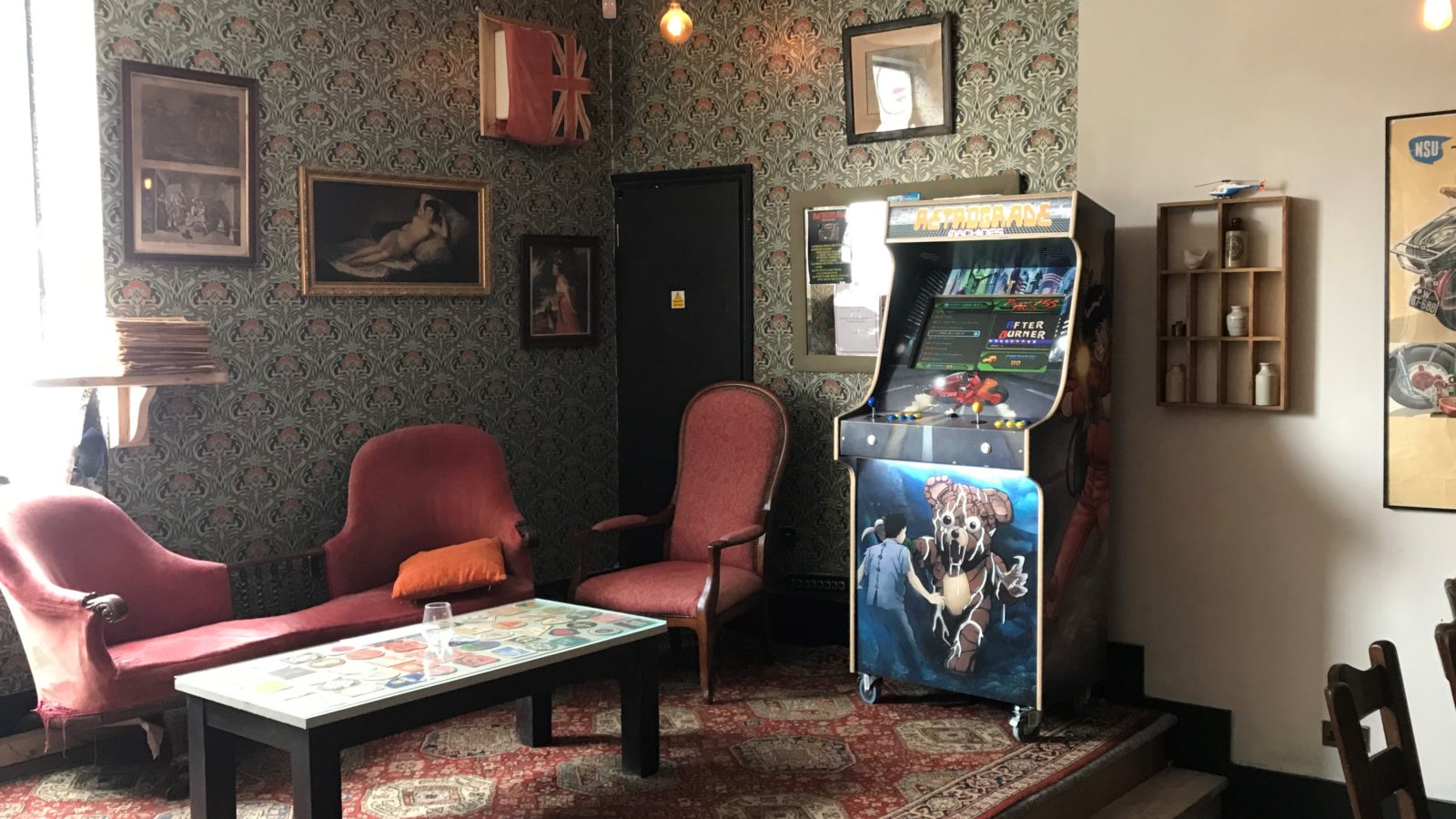 There was no big opening party for the Ill Repute last weekend. Instead, the landlord of the new Old Market pub is content simply with customers to – for now – enjoy a quiet drink.

This will always include “seven home and seven away”, with 14 beers on keg made up of seven local breweries and seven from further afield, as well as four beers and ciders on cask.

With the Ill Repute located in the heart of East Bristol Brewery Trail territory, this currently includes selections from Arbor and Moor, with beers from Good Chemistry and Left Handed Giant on their way.

“The reason why we are here is that we have been involved in the local beer scene,” explains Justin Rivett, formerly sales manager at Moor, who now works for a wholesale beer distributor and is an investor in the pub.

“We want to make sure we support local breweries, local people and local businesses.” 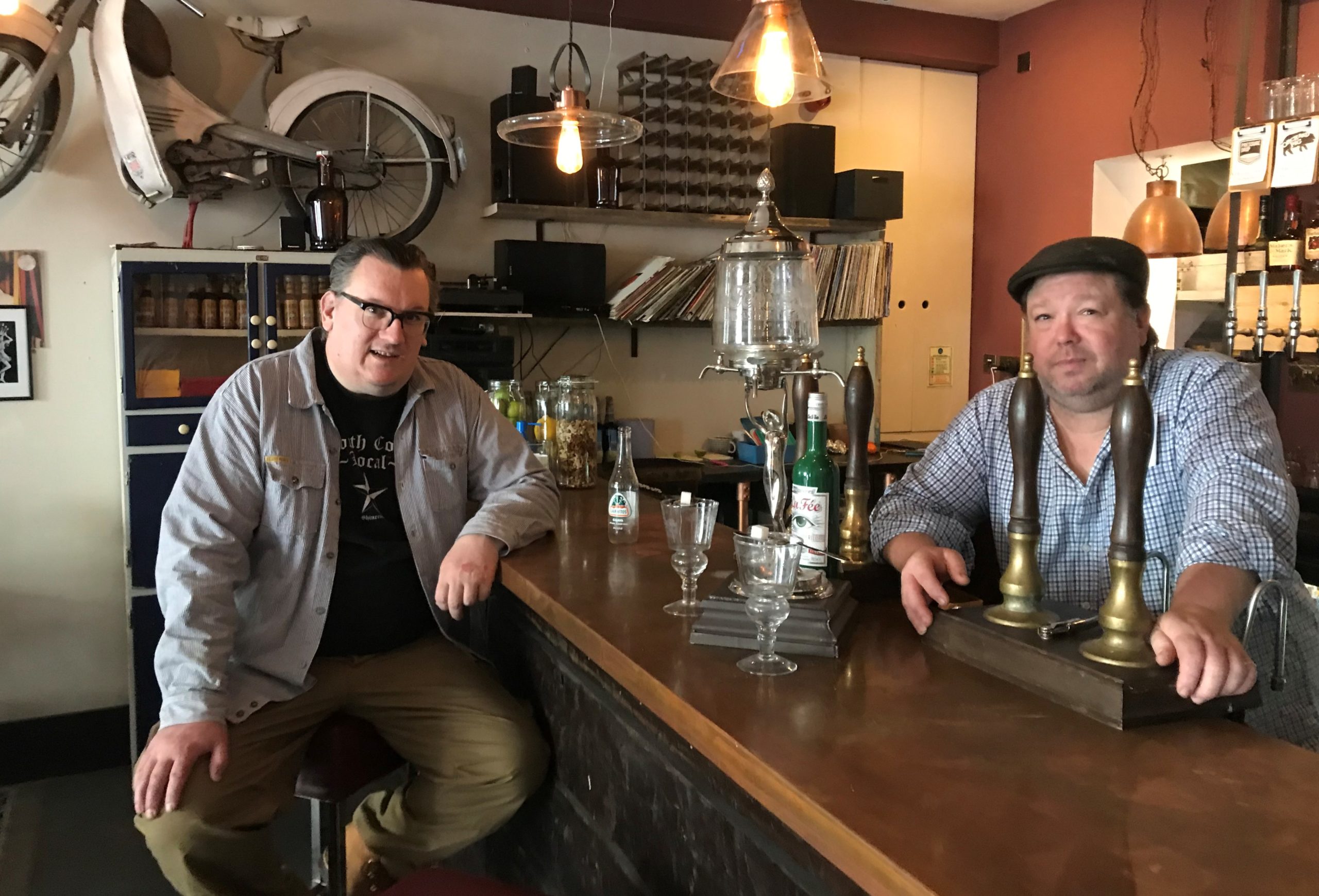 On the bar, there is also an absinth fountain, once a fixture of every Parisian cafe in the 1800s but certainly an unusual site in a Bristol pub in 2020.

It fits in well, however, with the rest of the eclectic decor around the pub, with a cricket bat transformed into a coat hook and owner Greg Daane’s own moped on display alongside an original poster for the vintage German NSU vehicle.

Greg thinks that this historic building on West Street used to be a bank once upon a time. How does he know? Go downstairs and there is a huge metal door of the type normally found in vaults rather than as entrances to the gents.

Also downstairs in what was previously Brisco and before that gin bar Dutch and LGBTQ+ venue The Retreat, Greg has created a cinema room which also has a darts board. 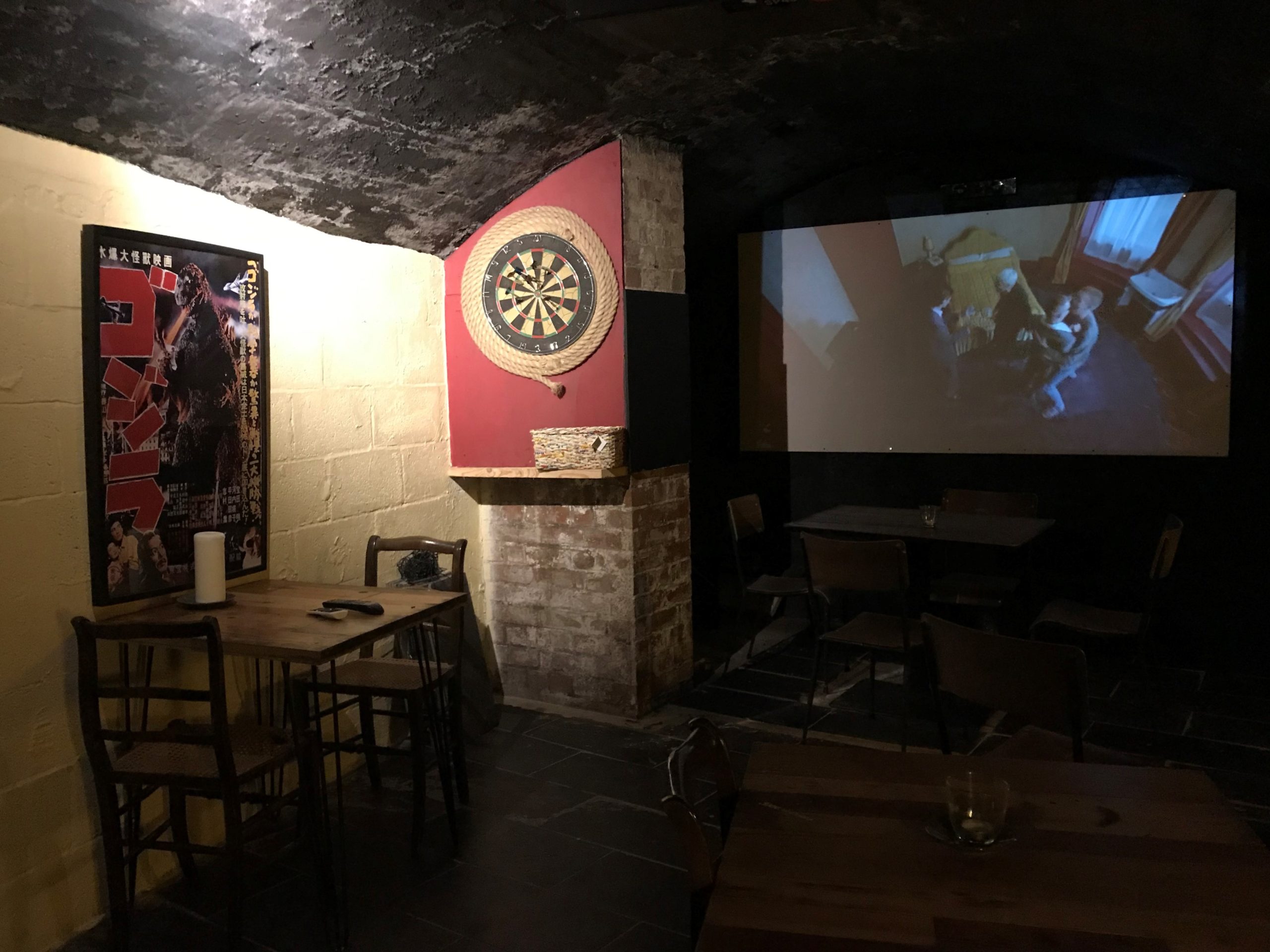 Food at the Ill Repute is Mexican-inspired cooked by Greg himself, with a menu that includes quesadillas, nachos and tacos.

Greg grew up in the Mission district of San Francisco and has previously worked in pubs and restaurants across the USA and Ireland before being attracted to Bristol by its beer scene.

Music will also play an important role here, with a small stage at the front of the pub set to host live acts and Greg’s vinyl collection played through the pub’s speakers.

The pub may be called the Ill Repute but Greg and Justin hope that it builds up a strong reputation.

“We are hoping to be truly open to everybody,” says Greg. “Everybody who wants to drink good produce, whether that be beer, wine, spirits or soda pops.

“Things that have had a bad reputation are the things that I have enjoyed most in my life, whether that’s punk rock, fast women, other stuff. 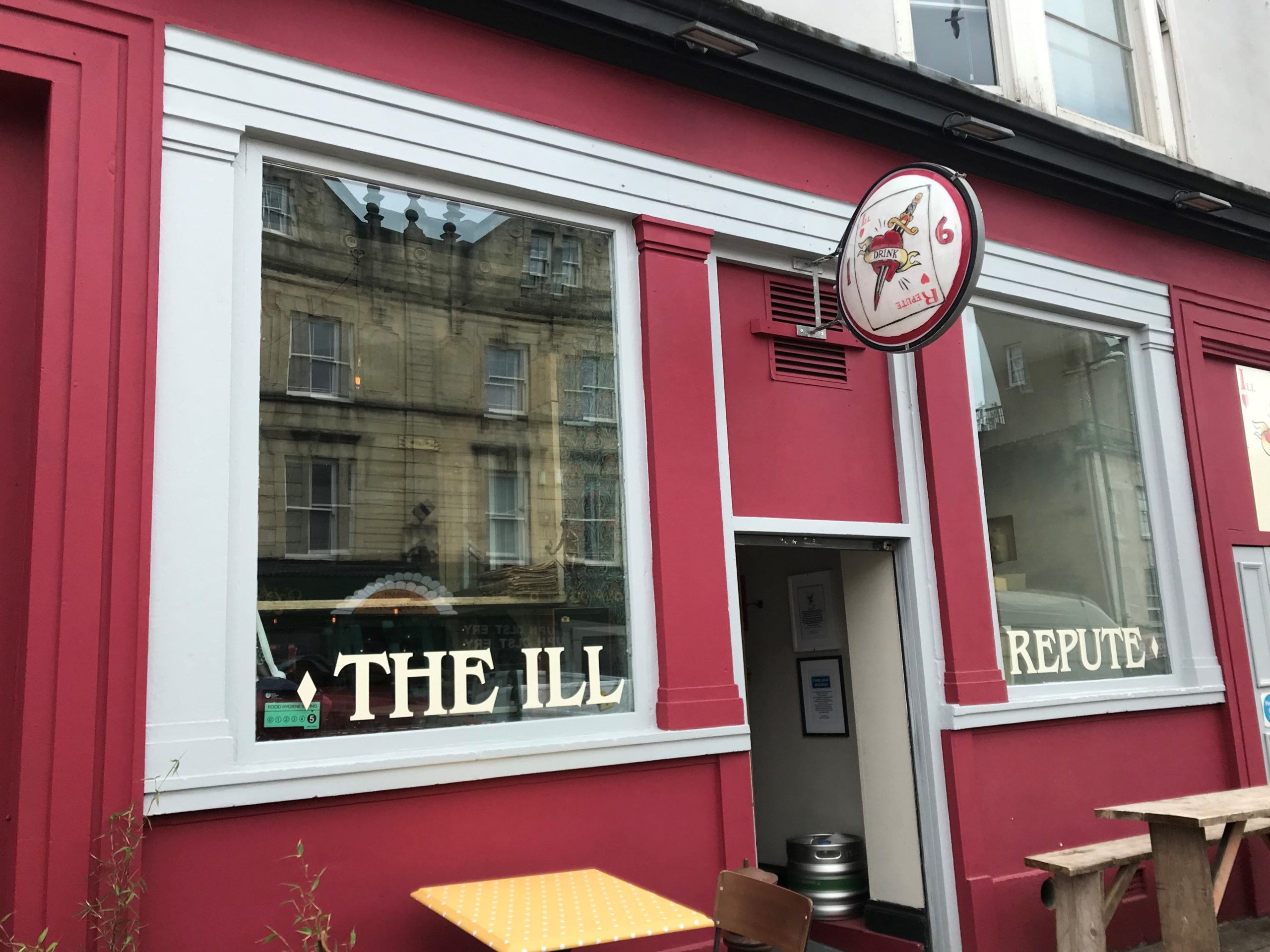