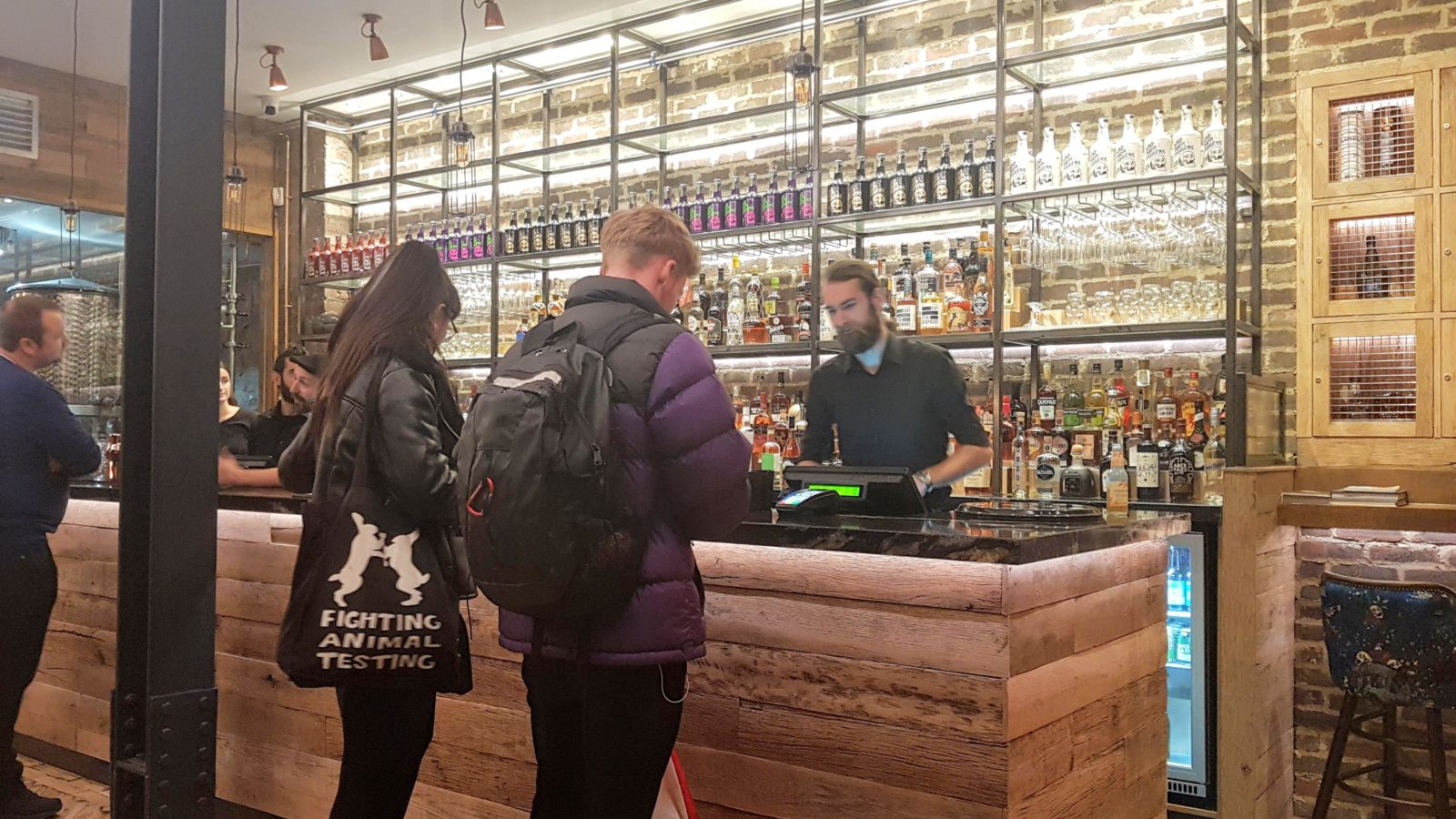 A tall man in a long black coat opens the door of a brand new Park Street watering hole on a recent Thursday evening.

“Welcome to the Bristol & Bath Rum Distillery,” he says with a formal smile, standing aside to allow entry.

It’s only a few days since this highly-anticipated new venture opened its doors and the bar is still currently running a limited ‘soft launch’ drinks menu to offer customers a flavour of things to come.

There are options of Whitley Neill gins, or Hawkshead brewery beers, but the Dead Man’s Fingers signature serves of rum have to be the order of the day – after all, it is this particular spirit that will be distilled in Bristol. Its distinctive branding also runs throughout the vast, newly-fitted out premises that were most recently host to Jamie’s Italian. 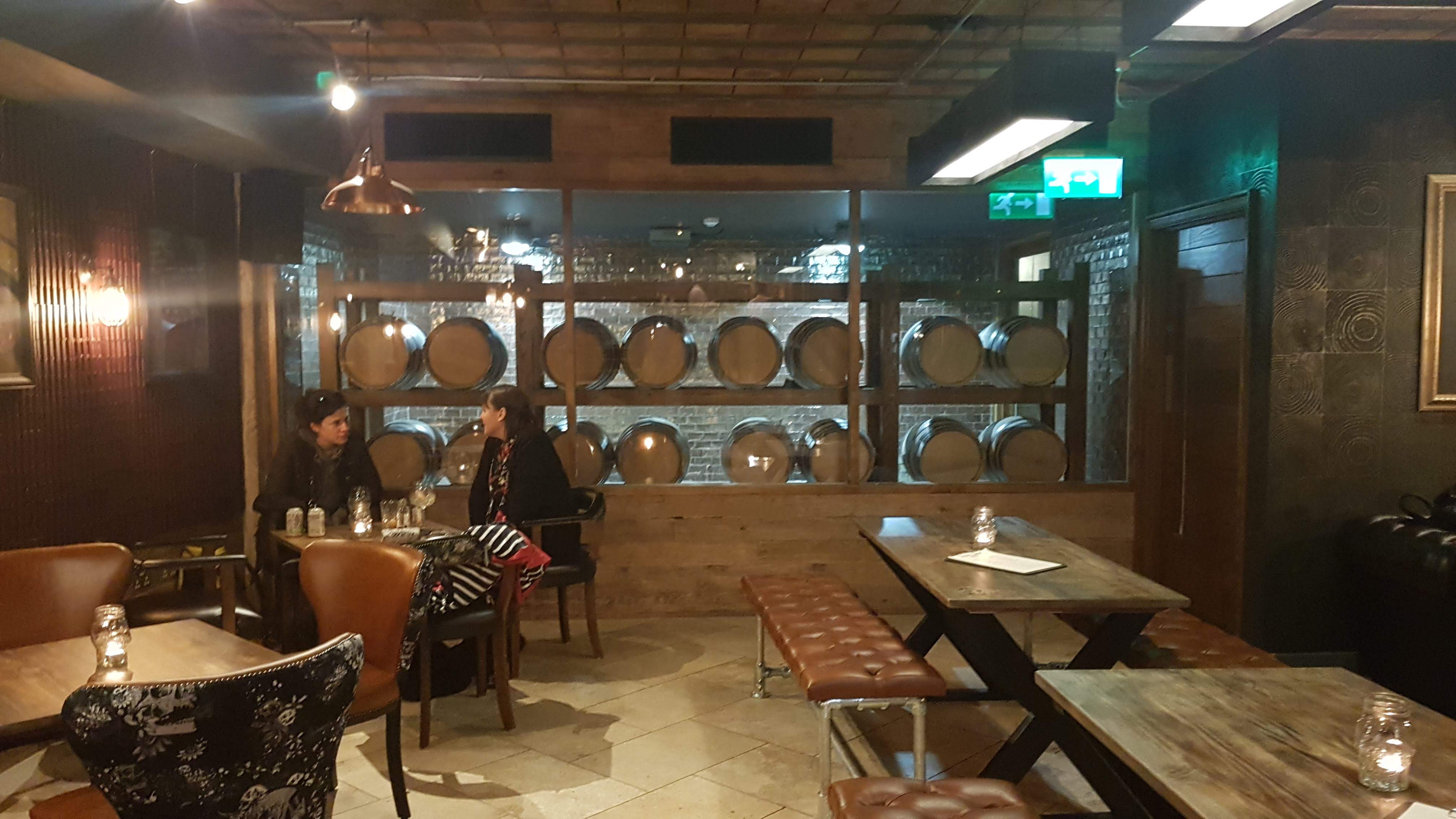 Barrels and distilling equipment are displayed behind glass windows 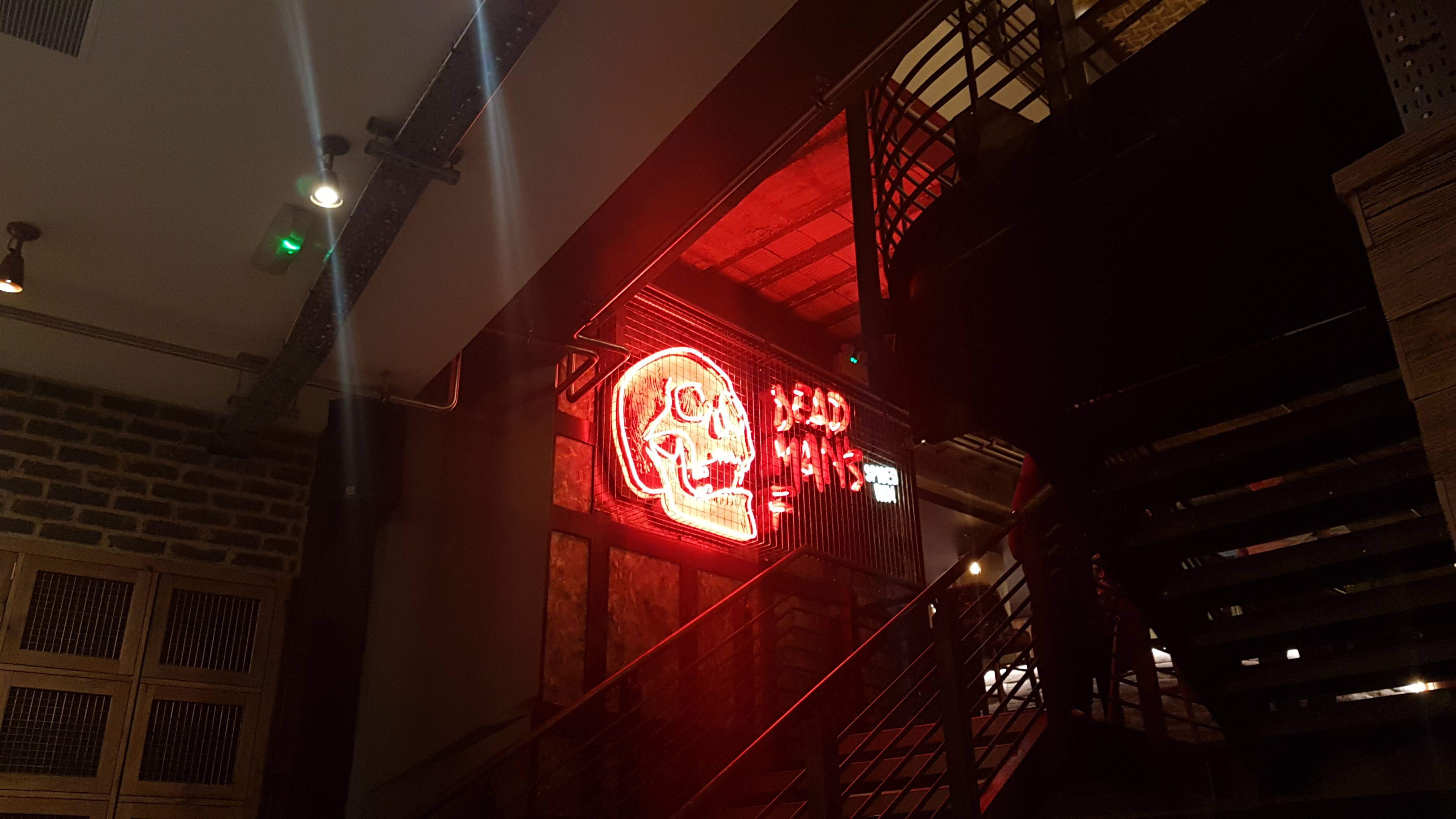 The large venue encompasses a bar, distillery and rum school

Halewood is the company behind the new venture, which encompasses a bar, distillery and rum school.

A dizzying array of bottles are displayed on large shelves against the bare stone wall behind the bar. A selection of (presumably) fancier brands are encased behind mesh wire netting to the side. It’s a sort of a high-end bar meets pirate ship vibe.

At the bar, a man is talking business to a small cluster of suited people. Meanwhile, a couple sat at a nearby table give a roar of laughter, oblivious to anyone else as they carry on their conversation and work their way down rum and colas.

The spiced rum is served in a skull glass, emblazoned with the already-familiar Dead Man’s fingers logo – replicas of which hold tea lights on each tabletop.

The accompanying ginger ale is not just any mixer, but one made with organic agave and spring water from the Lake District.

The big, shiny rum distilling apparatus protected by glass panelling makes an impressive centrepiece to the side of of the wood-fronted bar. Towards the back of the ground floor, a similar set up is ready for distilling gin and a number of wooden barrels can be viewed through more windows on the far wall.

A group enters for after-work drinks. “There’s no cider,” says a customer to her companion, a vaguely worried expression on her face. The man gives a deep sigh before agreeing to sample a rum. The group is soon happily settled in a booth by the bar.

This new bar that aims to celebrate Bristol’s rich rum heritage has its official opening on October 8. In the meantime, there are already plenty eager to sample its wares. 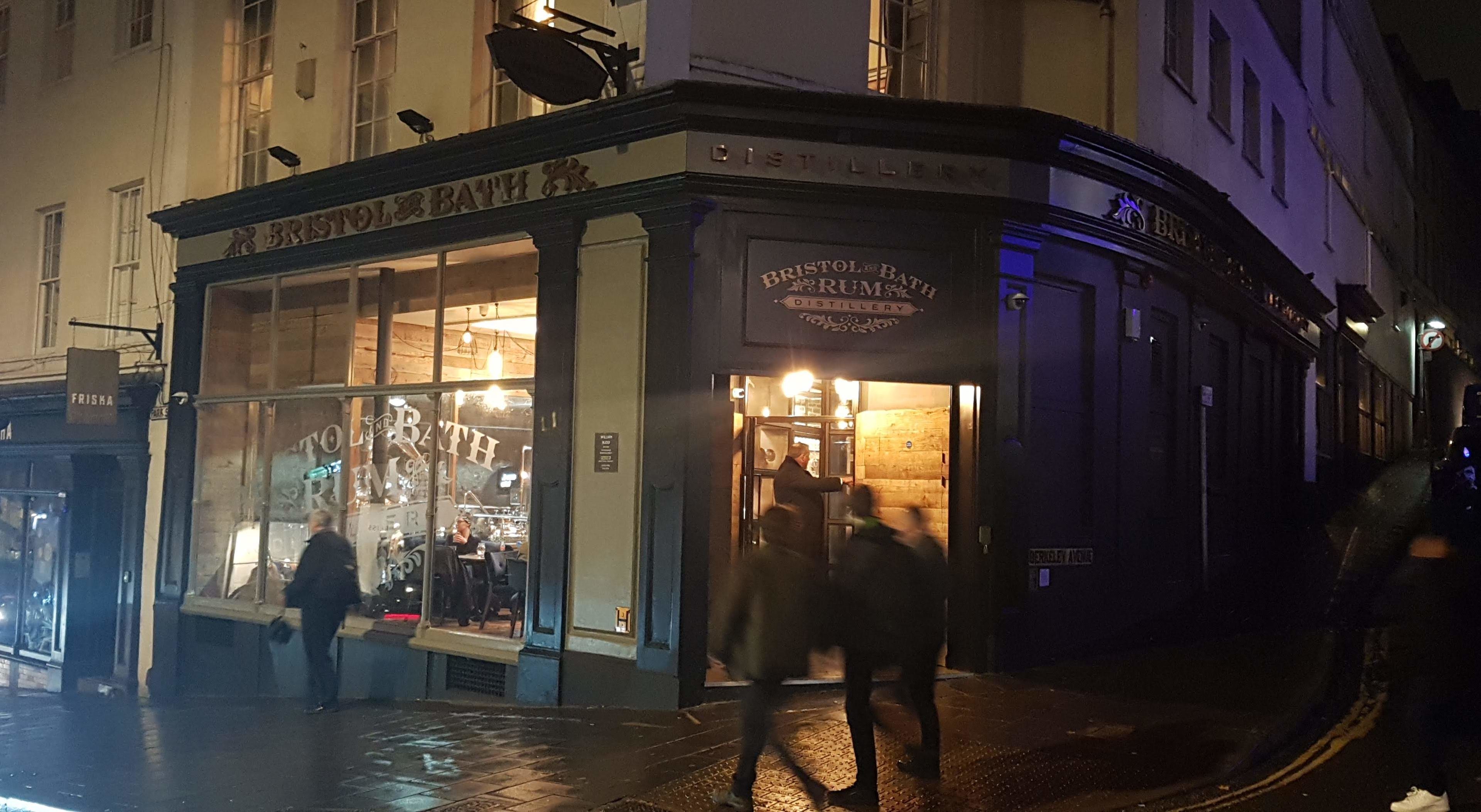 Read more: Pub of the Week: The Quadrant